I have a problem with some paths when I increment Offset path tool on it. In some cases the offset I create looks like this: 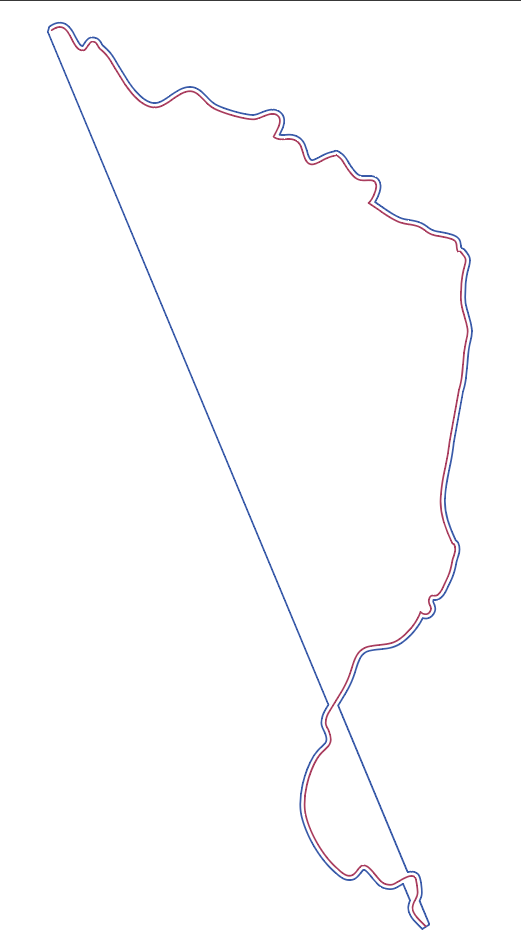 I can't really find out what's the problem with this path (red line). On some of paths in my document it works fine but for others it looks like this.

Offset path behaves differently on open paths and open compound paths. A regular open path is offset from the path itself, whereas a compound path is treated as if the path was closed (notice the erroneous path connects the two end points of the original path).

1
Extract path from shape, and preferably merge it with another path from a shape
0
Double offset path
1
Photoshop CC - Create a line path with the path tool
2
Path offset functionality in other programs than Illustrator
2
Illustrator Compound path not working on full shape
0
Offset path never works for me
0
Fastest Path Offsetting Method in Inkscape
5
Joining Paths in Illustrator
1
How to slide a pattern brush along a path?