I just need the basics, I have made a raw jpeg with my phone (saving raw) but I dont see any difference, What is the benefit in saving raw images and how to handle them using photoshop? Here is the sample photo: 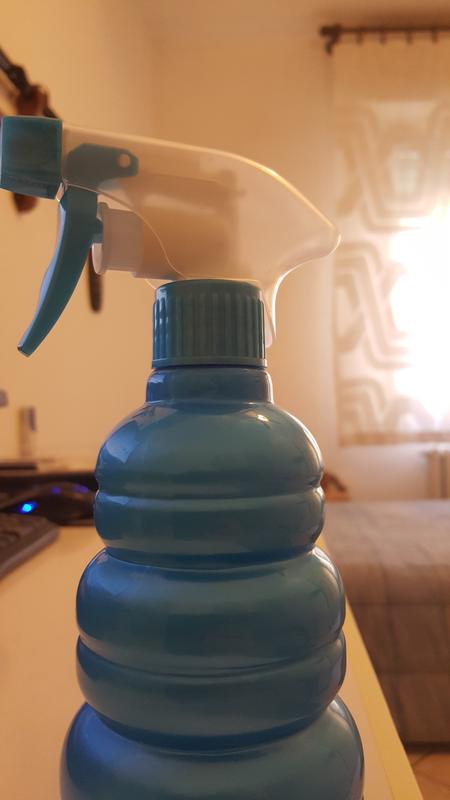 as a test i would like to remove the background altering the depth of the focus, I'm not sure if this is what raw is for really.

Jpeg is not raw, jpeg is the result of a process called raw development.The original raw image needs easily 20 times more memory space than a jpeg due lack of compression and much larger brightness range.

Phones and other modern cameras have advanced raw developing software that can produce good jpgs. Ordinary displays cannot show more info than a good jpg contains, so when you watch an image which is stored as raw, you actually watch the result of the development.

To get some benefits you must get the raw image as a file to a proper raw development software. Photoshop's Camera Raw knows hundreds of different cameras (=knows, how to develop their raw files). If you're lucky, it knows also your camera.

Adobe gives a list of compatible cameras, which grows continuously, if you have a new Photoshop which is still developed. Old pre-CC Photoshops will not get updates, but that has a workaround: Adobe's DNG converter which converts new raw types to an old common format named DNG that holds a big part of the raw information.

What you could make with a raw developer better than the automatic development process in the camera? Automatic systems often guess wrong. You may want totally different

Typically a JPG can have too dark or bright areas, but in raw development program one can make much better jpgs with manual adjustments.

The following is of course a fake, but something like it is often possible easily in the raw developer - at least if the camera has high quality sensor with high dynamic range: 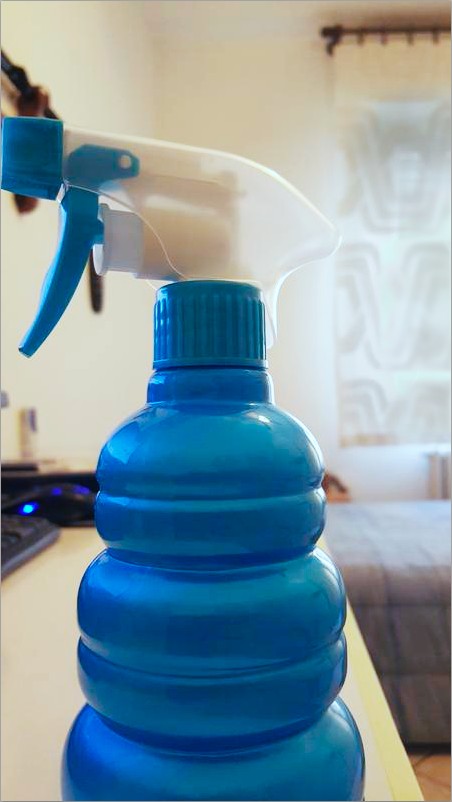 Watch tutorials to learn "how to"!

ADD: Removal of the background is not possible in the raw development process. That work needs an already developed photo. And work means manual work with eraser, masks or clipping tools - no automatic ways still developed.

Not the answer you're looking for? Browse other questions tagged adobe-photoshop raw-format or ask your own question.

0
make an image that appears transparent (but has a background) actually transparent
3
Photoshop: Should I use my monitor's color profile (under proof setup/colors) when designing for desktop?
1
Difference between RAW file size and Photoshop Image size
0
Publishing a RAW file after retouching RAW in photoshop
3
Matching CMYK photo with Pantone colour
4
Saving Working Files as PSD or TIFF?
1
An issue with adding a background-less image at the top of another image
2
How to subtract differences from similar images in order to obtain the background