Can not change tiled clones in Inkscape

I can not change tiled clones in Inkscape, help me to solve it, please.

Here is what I have at first:

I group that in order to make tiled clones: 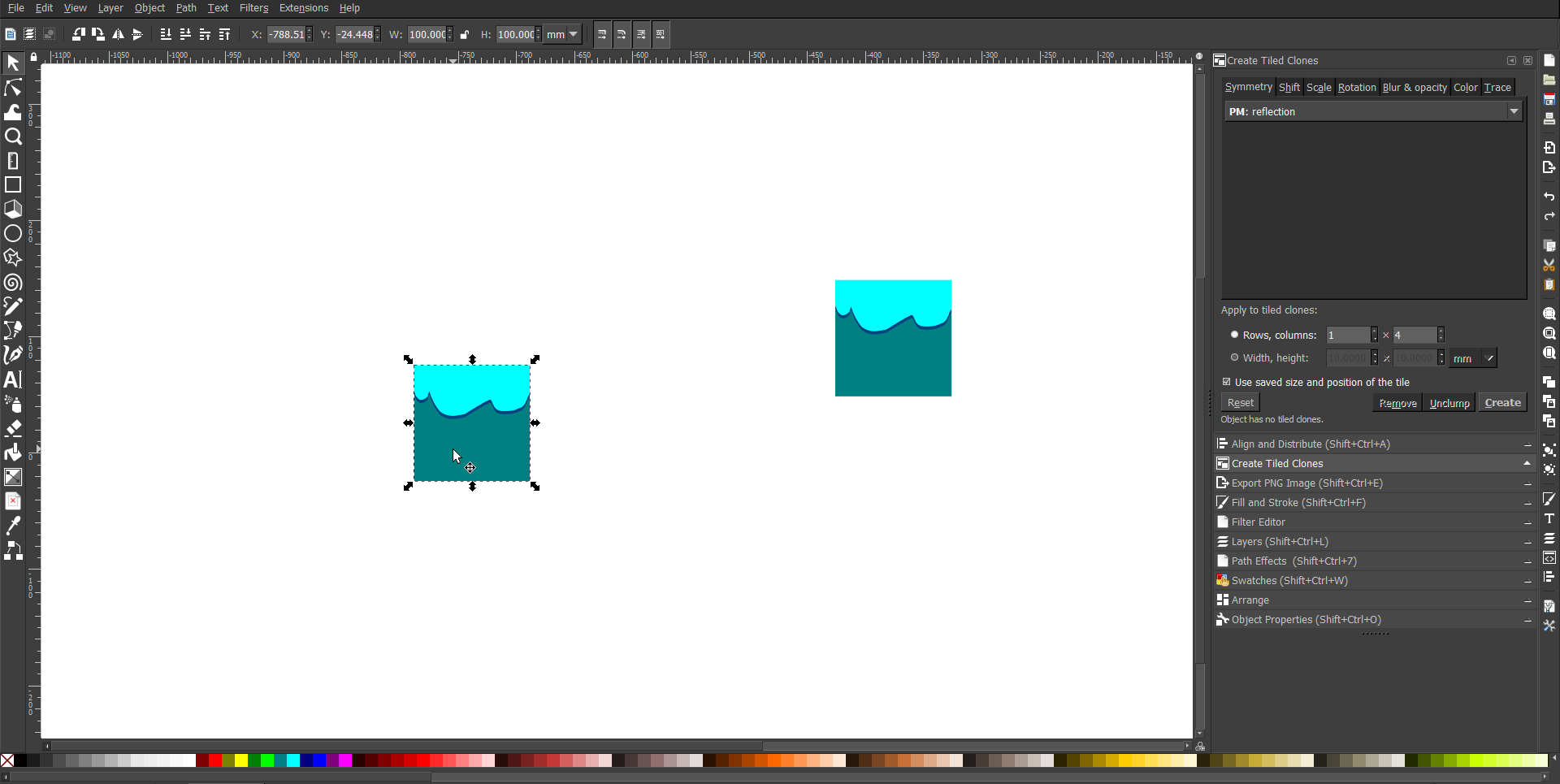 Now I would like to tweak the created clones, but I can not ungroup them and can not change them as paths: 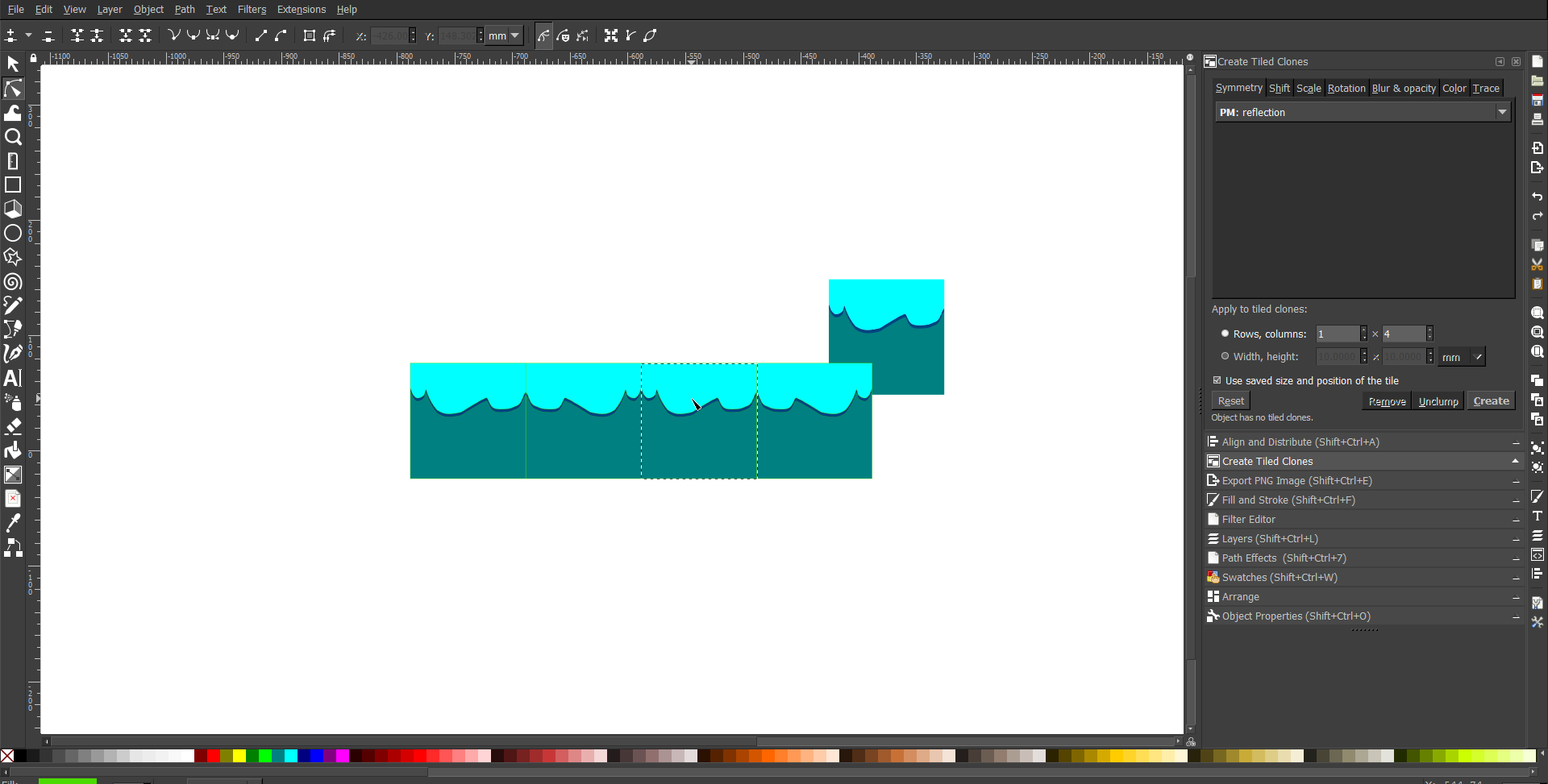 What am I doing wrong?

Edit the clone source (the first one you made), then all the clones will update automatically as you edit it.

If you want to edit a clone individually, then select one of the clones, and click Edit > Clone > Unlink Clone, but if you do that, it won't be a clone any more, and it won't update again if you edit the clone source.

The strength of clones is that you can change all of them by just changing the original. But if you're just using the Tiled Clones dialog to make a bunch of the objects which you then want to edit individually, it sounds like you just want to make a bunch of non-clone duplicates that are each individual paths.

The other way to go is if you still want your clones to be clones and controllable with the original, but there are certain aspects you want to tweak, sometimes you can set up your original to allow that tweaking in the clones.
For example, if you want some clones to be a different color than others, you can "Unset" the fill or stroke or both, in your original. Then your clones will allow you to set their fill or stroke individually (including things like: is there a visible stroke at all, and what width that stroke should be).

If you have a chain of clones (a clone of a clone of a clone, etc.), you can "Set" various qualities at different points in the clone chain. Once you have set a quality, it is fixed in any further clones you make of that clone. But as long as that quality is unset, any downstream clones can be set as desired.

Also, just to mention it, every clone has its own bounding box, and that bounding box can be edited in various ways while the clone remains a clone. You can scale up or down, in X or Y or both; you can rotate the clone or skew it, etc.

1
Can not perform the difference operation in the inkscape
3
How to change font in the entire SVG file when editing in Inkscape?
2
Inkscape: Move tiled/cloned objects
3
Creating CM-Wallpaper pattern using Inkscape's Tiled Clones tool
0
How to create this pattern of hexagon parts in Inkscape
0
Inkscape tiled clones based on px
2
How to change Inkscape gradient colors?
2
Inkscape> Isolate seamless repeat from cloned tiles
1
How to Set a Hexagonal Map into Perspective in Inkscape
0
Inkscape Pattern along path generate repeated outline and not fill