Recreating a grayscale cutout effect on an image

I am trying to recreate this image from a standard photo of the dog, but struggling to get it to look like the edited image. What filters or adjustments might have been used to create this?

Original Photograph of the dog: 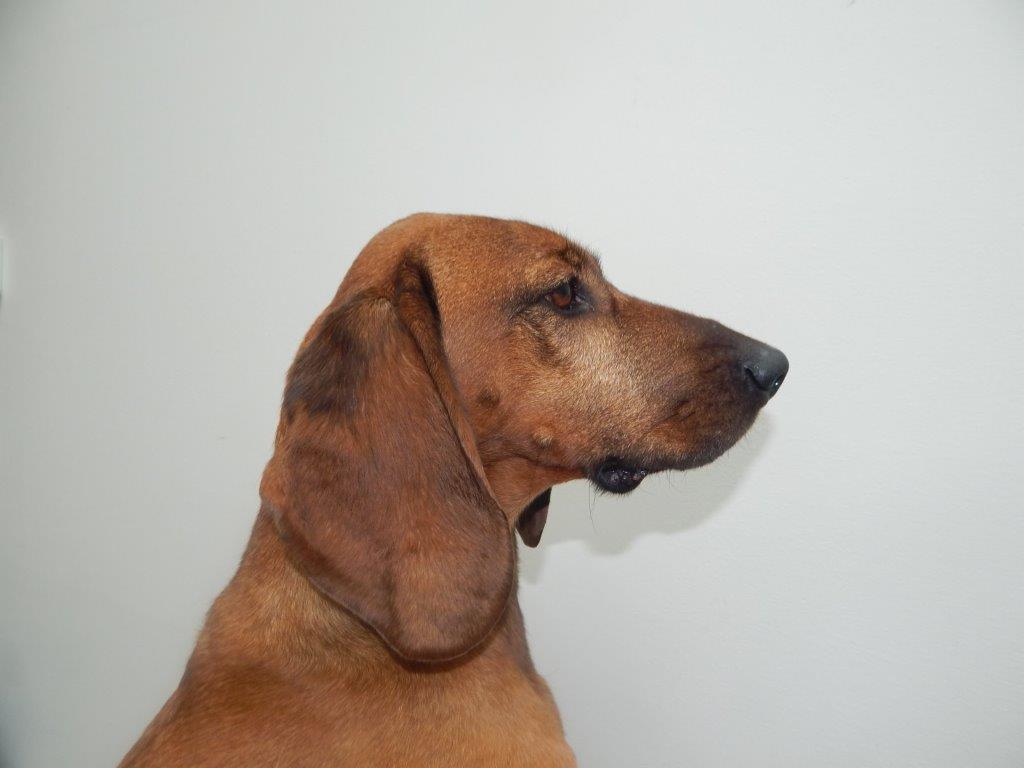 The effect I am trying to recreate: 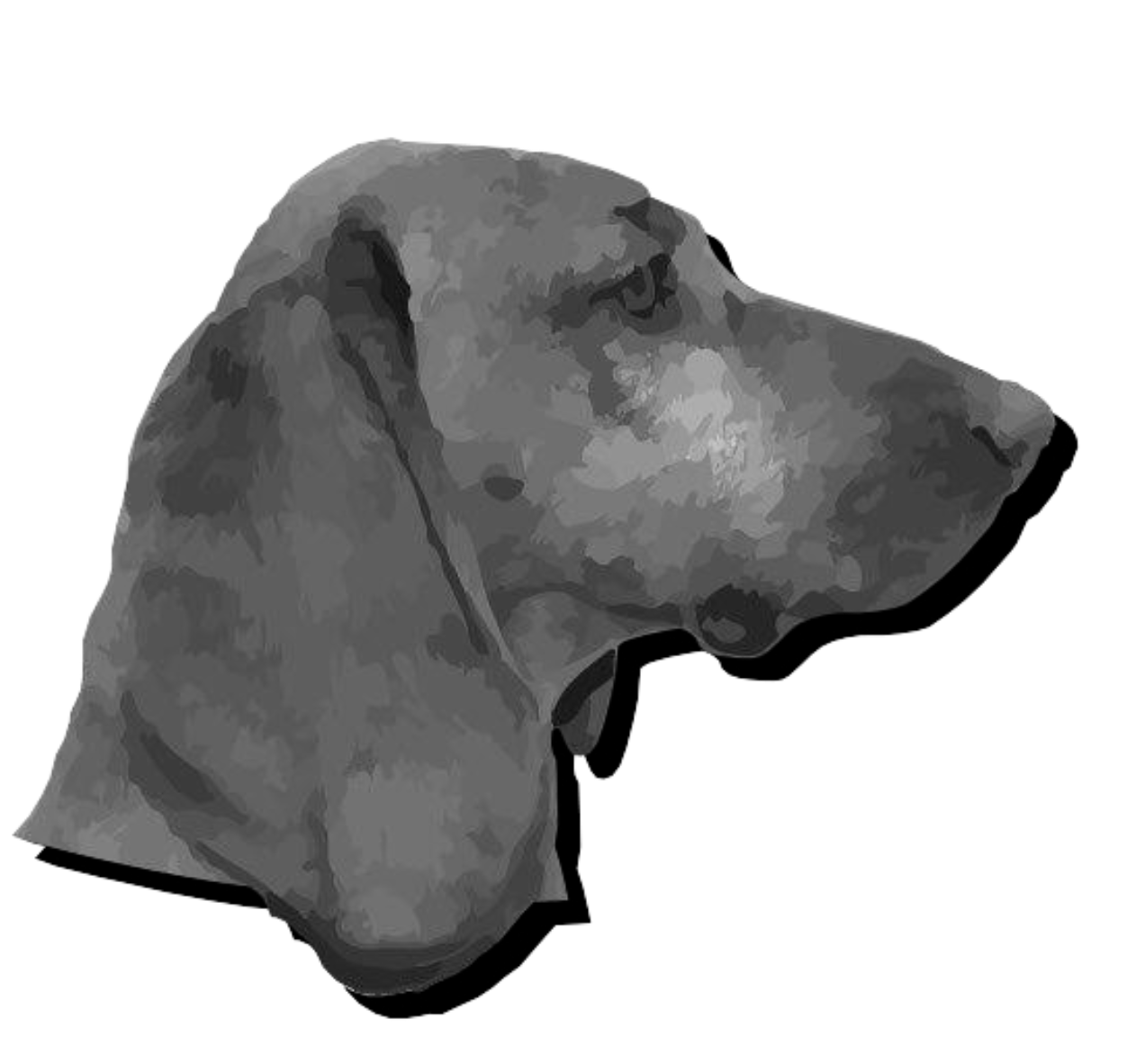 It looks to me more like an Image Trace from Illustrator than a Cutout effect from Photoshop. The result is similar, but you have more control over the paths with an Image Trace and Image Trace produces curved paths whereas a Cutout gives you hard edges and corners. 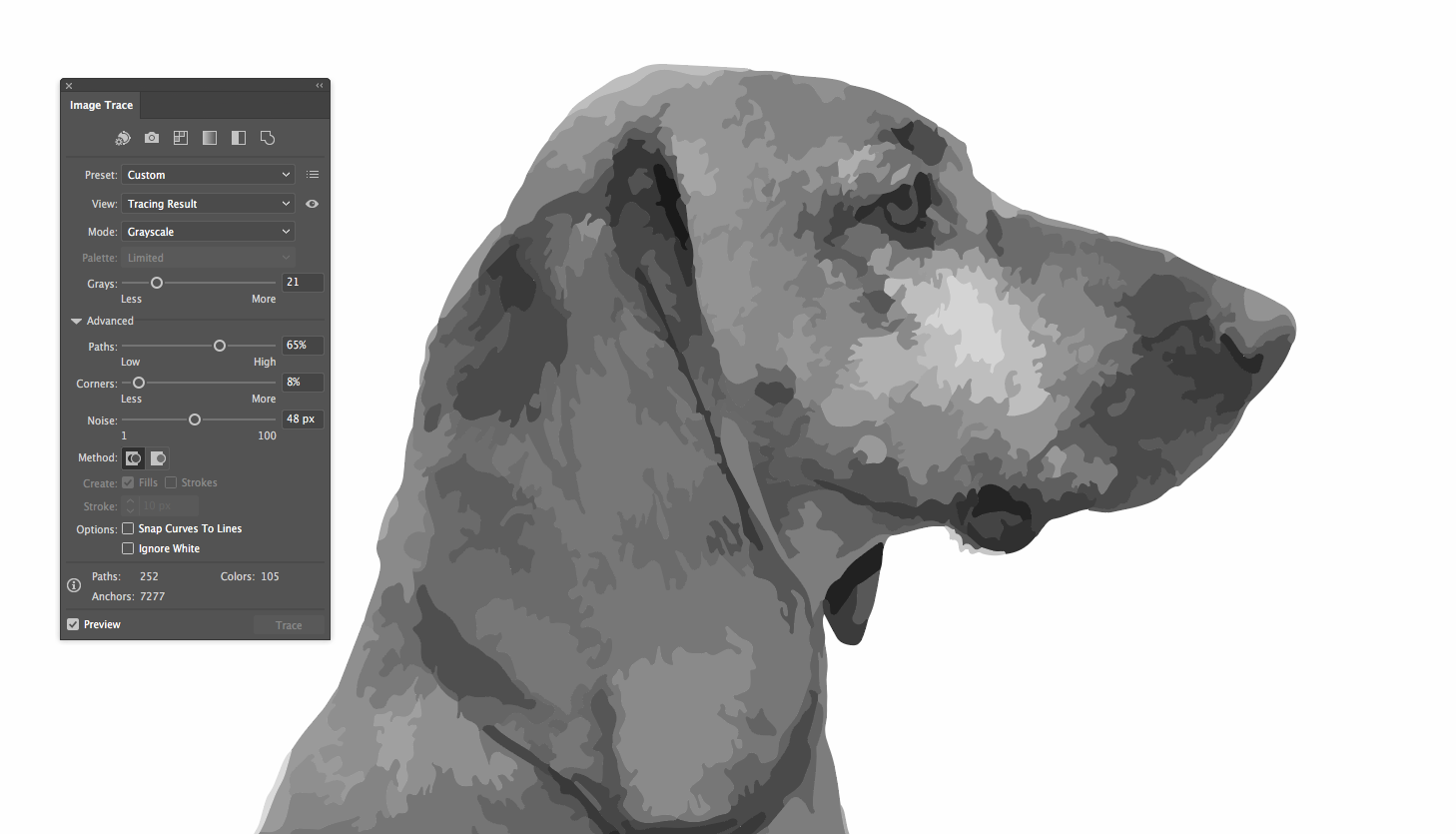 The "textured" look in your example actually looks to me just to be JPG artefacts, but if you want to achieve something similar you can bring the traced image back in to Photoshop (or rasterize and do so directly in Illustrator) and apply a Dry Brush effect:

It's hard to see the details at this size; open the image at full size to better see the effect. 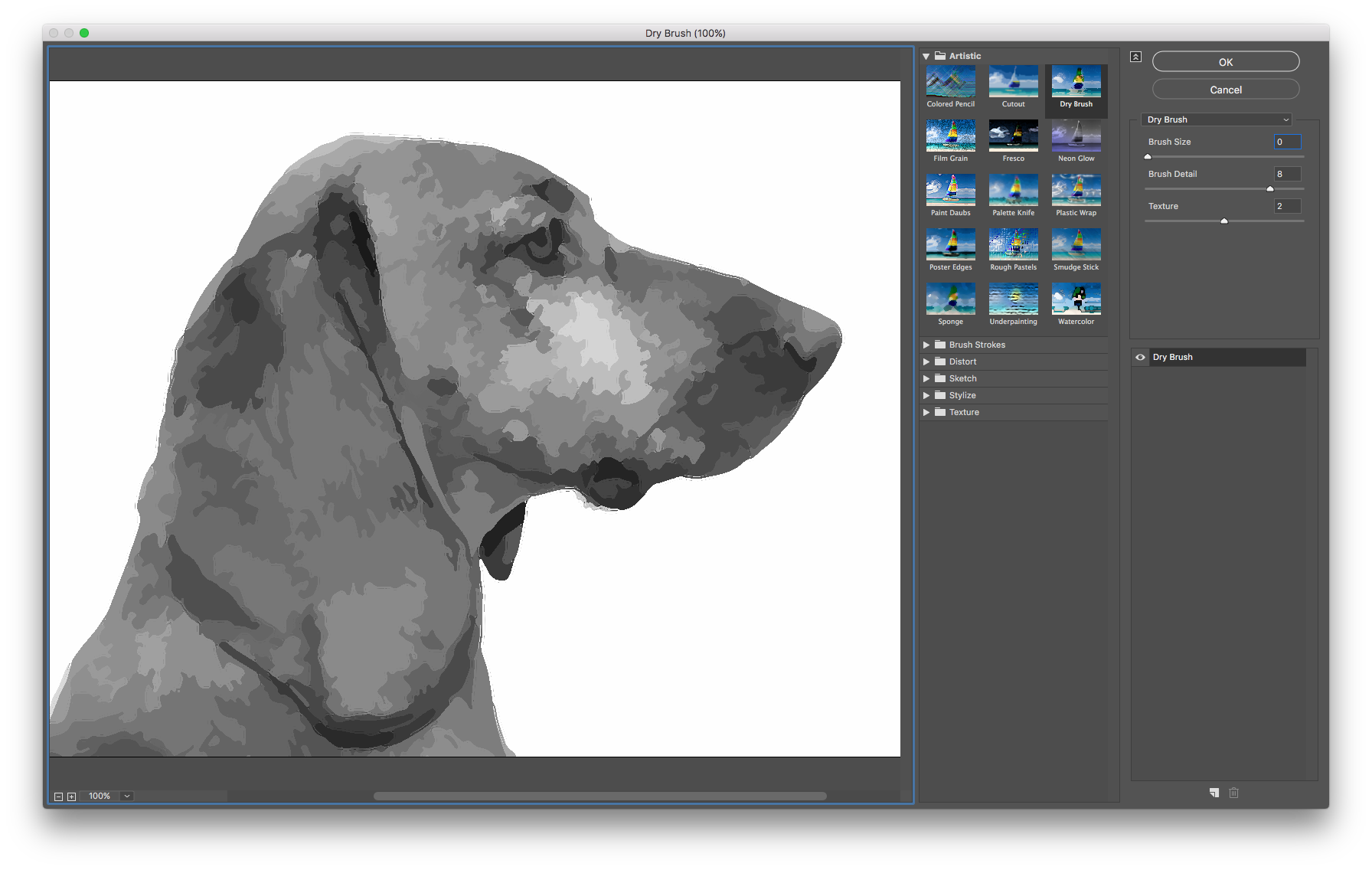 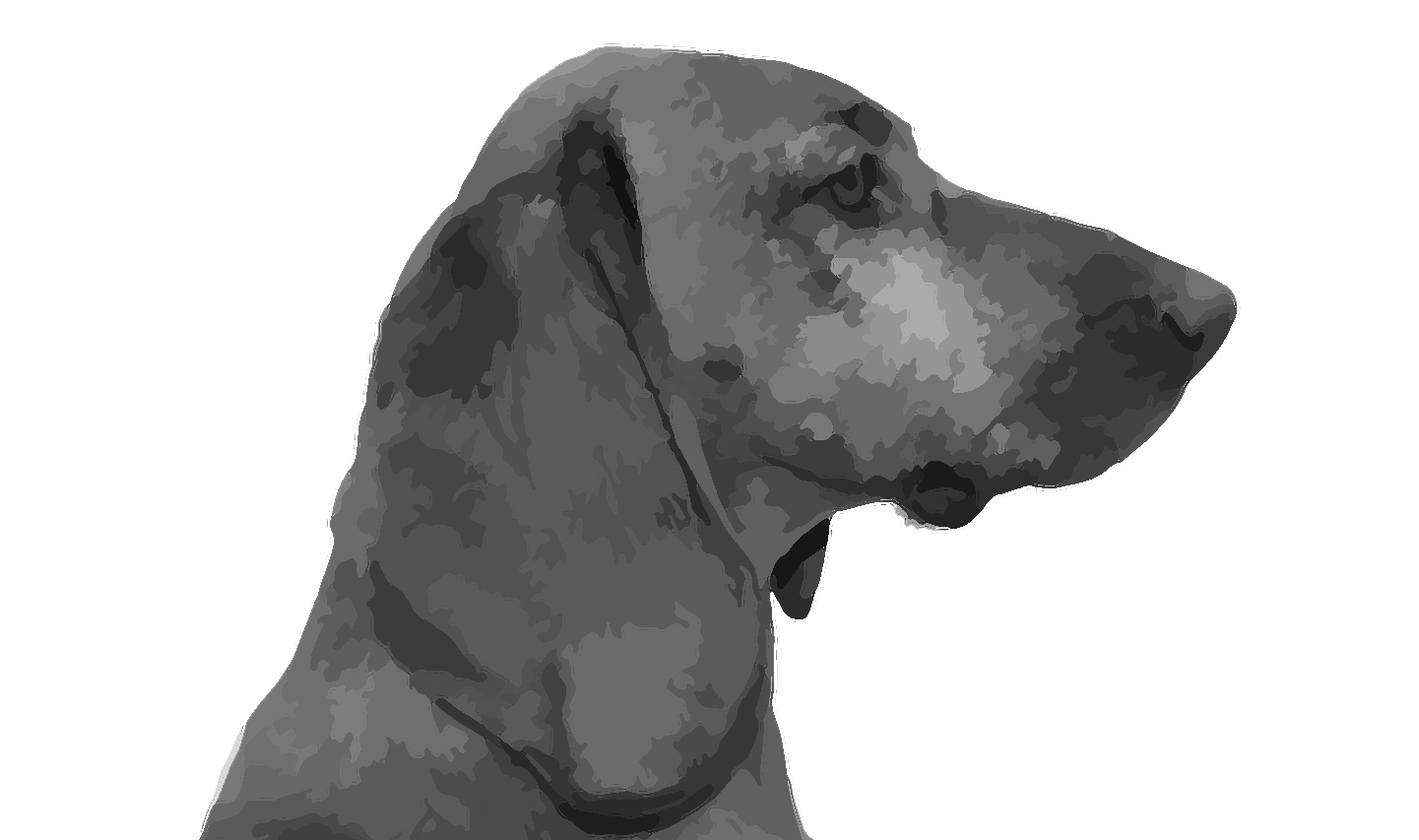 Not the answer you're looking for? Browse other questions tagged adobe-photoshop filter image-editing or ask your own question.

8
How to get this blur texture effect in photoshop?
2
How to create a glossy photo?
0
Help me recreate this text effect
0
Correct low contrast effect in Photoshop CC
2
Can I improve this logo design with any effects or filters?
1
How I can create this pattern overlay effect on a photo?
0
How to recreate this 1 color glitch effect from photo
0
Help recreating stencil effect