I am very new to Illustrator (know Photoshop well) and have watched many tutorials but still don't know what I'm doing wrong.

I have a square with two lines that intersect between it, making a grid. I couldn't figure out how to get two lines to be on the same layer, so I have two separate paths. (This might be the problem?) (How do I make them one layer?) 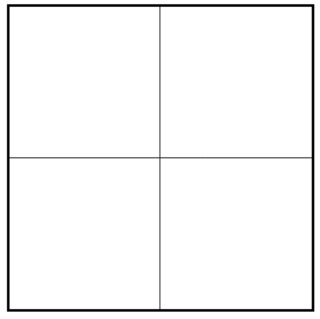 I created a square and cut path at selected corners to make this shape: 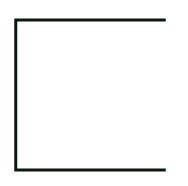 I then dragged this brush to the brush panel, checked that I wanted a pattern, and also made a Start block without the left border, so it doesn't overlap.

However, when applying this brush to my paths, it looks like this. 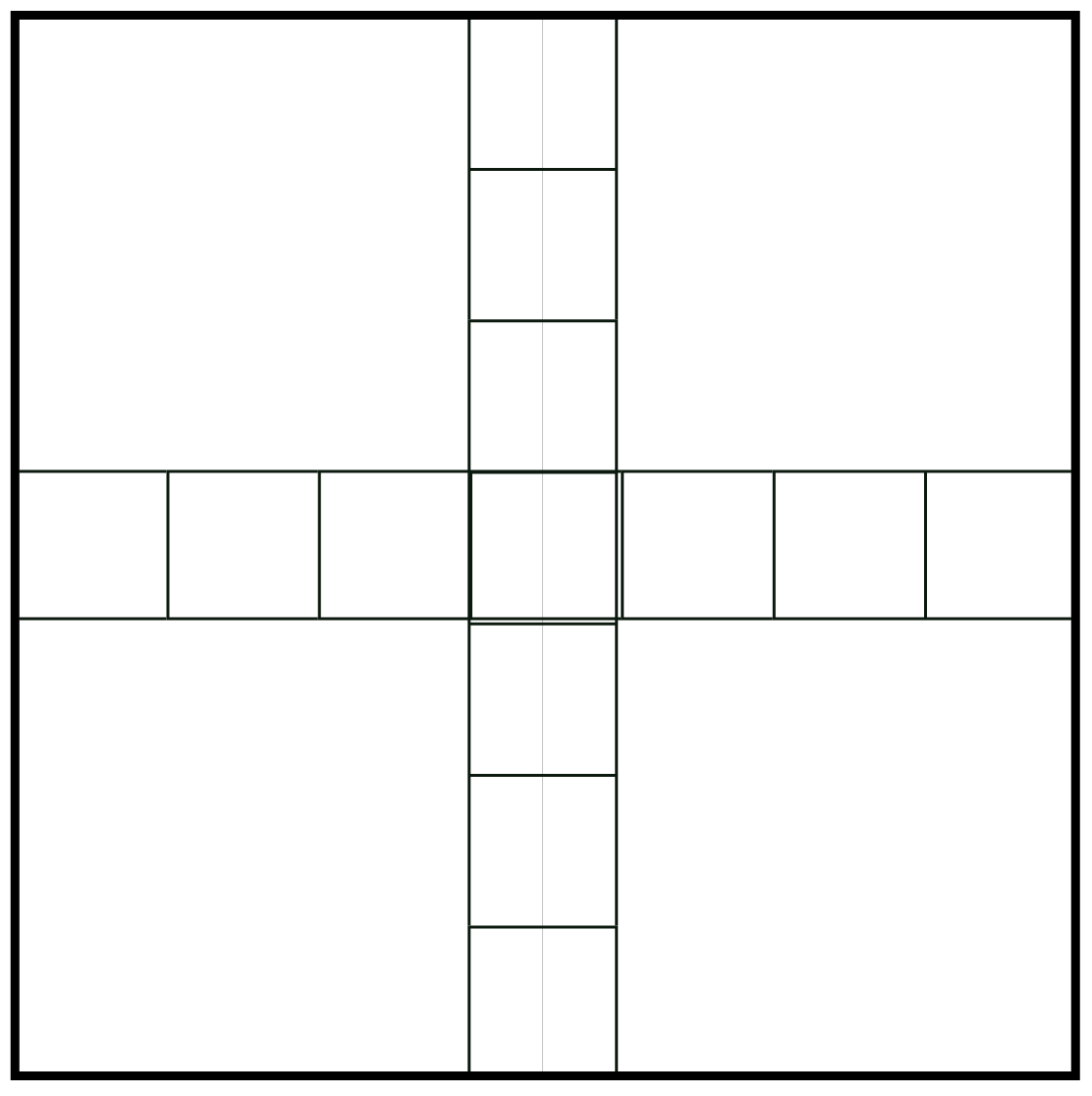 How do I get my intended goal? The middle square should look correct!

Other problems I ran into - I thought maybe that the squares were slightly taller than wide, since I removed a side, so I tried to drag the brush (as I read) onto the artboard so I could adjust the order. When I dragged the layers back to the brush, the spacing got completely messed up for the brush. Even if I made no changes, it seemed to add spacing by default.

Also, I have no idea why there is the grey line through the vertical pattern. I can't get rid of it!

Thanks for the help!

Illustrator layers palette is misnamed it is actually a layers and objects palette but that is a too long name so it been just shortened to layer palette. A in 50/50 hindsight Objects would have been a better name.

So in fact odds are that they already are on one layer unless you put them on a separate layer. Illustrator will just show every object in the scene in the layers palette (because it is actually a objects palette) no matter where it is. It is bit like if Photoshop arranged all the shapes under a collapsible item in the tree.

So no problem there, you simply don't make them one object that would defeat the point. Ignore this line of thinking. A illustrator scene will always have far more objects than any Photoshop document would that is natural and part of the benefit of using Illustrator.

I don't envy you, it is much easier to learn vector drawing first and Photoshop later as you need to unlearn a lot of things you take for granted. Looking at it form the other way around is no problem so somebody who learned illustrator first has no problems (just see them as limitation in PS).

As for your real problem

Ok, the pattern does not actually work like you expect. It is because the pattern border is taken form you expanded outline, the same your object has when you count the vector outlines.

So you have a half stroke width error in your brush. Essentially the line is measured form the center. but your next piece gets added end to end. So just move the horizontal stroke ends half a stroke width back towards left. 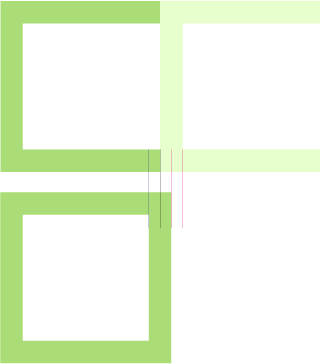 Image 1: A half stroke width error

Not the answer you're looking for? Browse other questions tagged adobe-illustrator patterns brush or ask your own question.

1
Blending two overlapping lines when expanded
3
Fish scale type pattern using blend and custom brush tool
0
How to create perfect geometric triangle seamless pattern
1
How can I create this moire pattern in Illustrator?
4
Illustrator: A way to merge overlapping lines of adjacent shapes?
0
Cutting lines and text evenly on puzzles (Illustrator)
1
Avoiding unwanted object boundaries when using pattern brush
1
Illustrator pattern with blend mode shows dark lines
1
Is there a way to create a brush working as a pattern?
3
Illustrator - how to create a Pattern Brush that overlaps itself?