My joint end-nodes do not respect my stroke styles 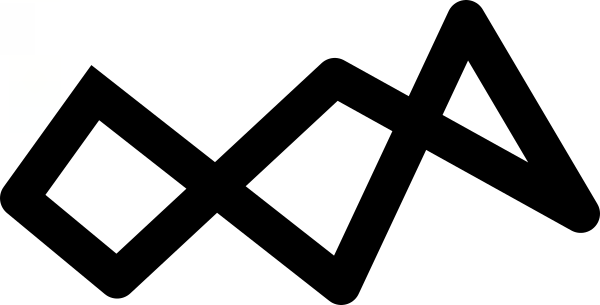 I make many Bezier paths when I trace a photo. Often I join both end-nodes with the "join selected nodes". In my illustration the top left node is such a combination of two former end-nodes.

You can see that all other nodes are respecting my stroke style, where I have opted for "round" joining and "round" caps.

I have tried selecting the problem-node and work through all the options, but cannot find a command to apply my stroke style to this node. Please just let me know where to go.

I would normally expect, such a freshly created node to apply the stroke style which (I believe) is attached to an entire path. I have never seen cases where stroke styles or fill styles only apply to portions of a path. But I do not insist on automatic, I am willing to "edit" my last made nodes to make them show my stroke style. But how?

Update: Installed Inkscape 0.92.2 (5c3e80d, 2017-08-06) and still cannot fix my existing paths. But any paths I am creating now, have got proper nodes, which ARE respecting the path stroke style.

Update: After input from @Billy I shut down all my instances of Inkscape and reopened my work in progress. Surprise: Any new paths I am now creating with the Bezier tool, are making all nodes correct, even the end-nodes, according to my stroke style. But the ones I had created earlier today still refuse to have ALL their nodes comply. Feels like a bug now, unless somebody can explain what is happening or how I can edit nodes for styles.

Update: Even with the latest version of Inkscape I did more work and found a few corner-nodes which behave zombie like: When I drag them around, they randomly jump between a "round join" (as requested per Stroke style) and a "miter join" (the pointy one, in violence of what Stroke style demands). This happens somehow based on the angle of the two adjoining segments. It looks random, but I will investigate this behaviour further and maybe manage to make screenshots. Need to catch a deadline, sorry.

Browse other questions tagged inkscape path vector or ask your own question.

35
How to delete the path between two nodes, but not the nodes themselves in Inkscape?
2
Join mid points of two adjacent paths in Inkscape
7
Automatically merge overlapping nodes in inkscape
5
How can I select all nodes of a path at once in Inkscape?
0
Break apart makes intersecting nodes not so smooth and creates an additional stroke
0
Is it possible to merge branching paths to transform as one object?
0
How to connect three different nodes into one in an Inkscape?
2
How select the right node when two nodes are overlapping in Inkscape?
1
Inkscape multi-closed-region multi-lined path
1
Why does “join selected nodes” into a single node not work?