What software is appropriate for professional game or animation 3d models?

I'm learning how to make 3D animation (I know that one person can't do much in this topic but I want to give a try).

I have been keen on it for 1-2 years, but I have been started doing it seriously a few months ago.

Is it possible for me (one-person team) using programs like Blender etc. to make something like this: 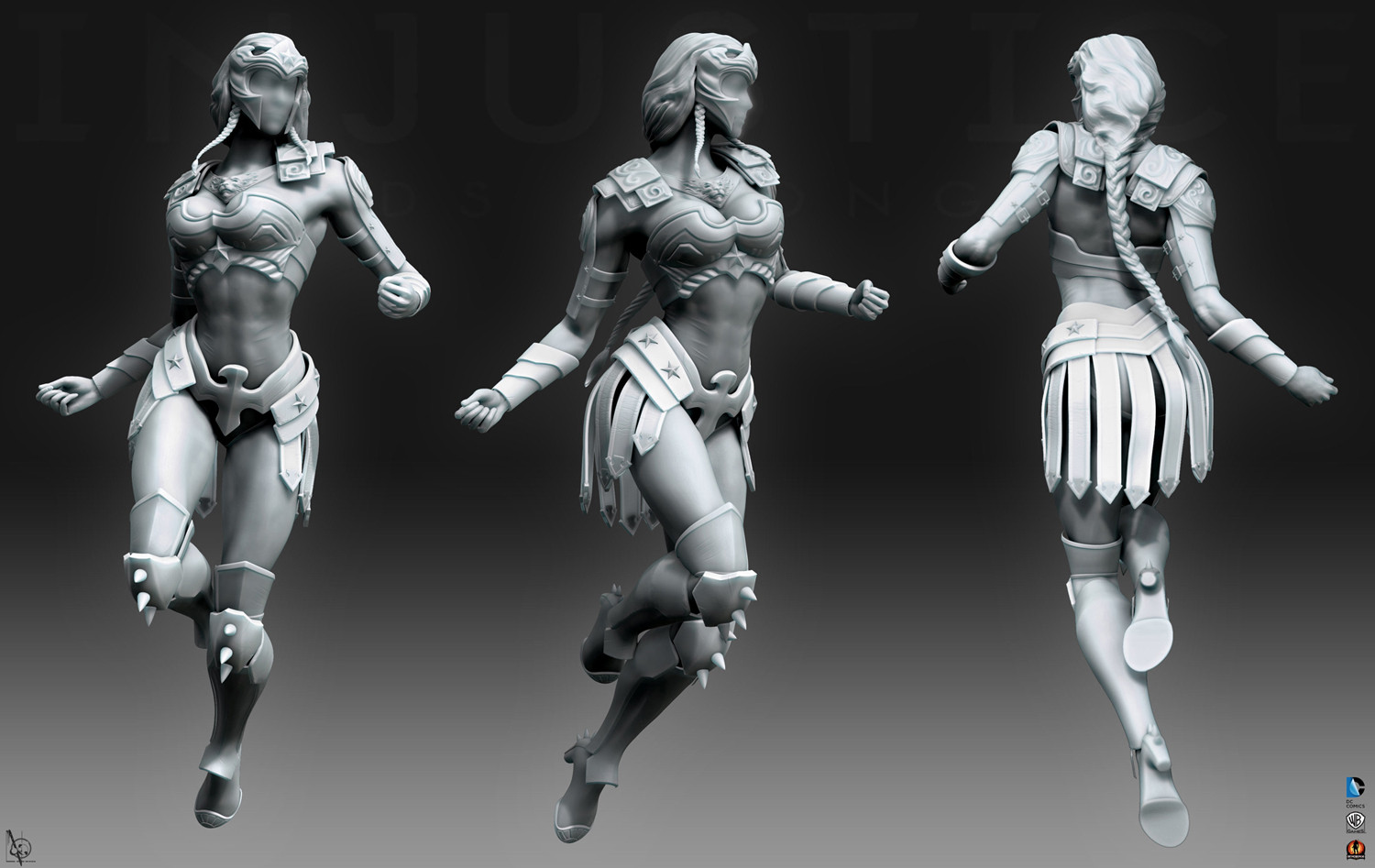 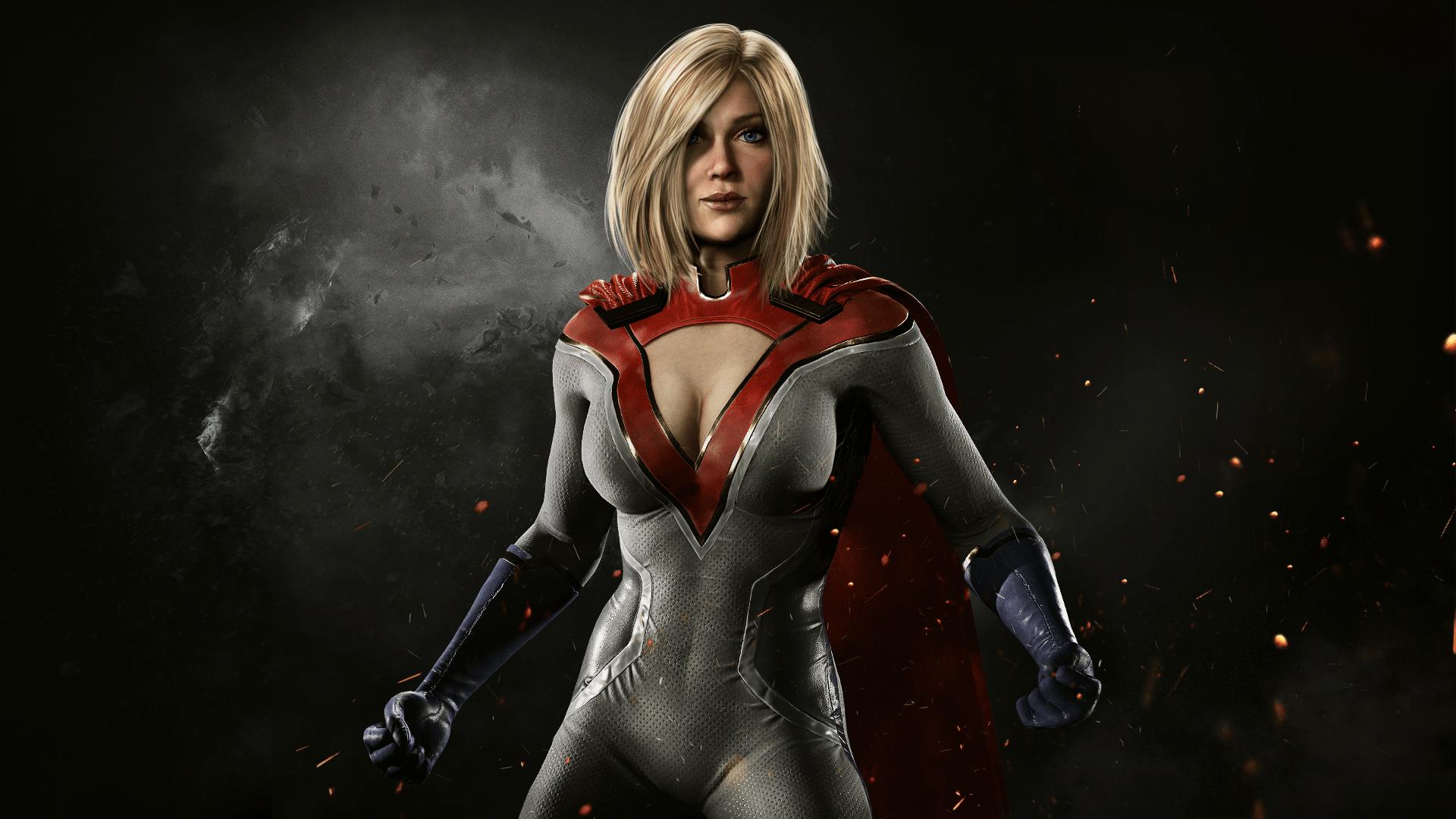 I'm quite talented in art and this stuff but I'm having doubts if it's reachable level for me. That's why I'm asking. Maybe Maya can do the trick.

The short answer is yes.

You can create any level of detail, what maters is your modeling skill and your familiarity with the software.

You can create some amazing things with Blender and even Unity

Yes some programs can perform some functions better than others but there is no team that doesn't use a bunch of software programs to achieve a final result.

The last picture you reference is certainly not done all in one program. Probably Maya for rigging, Zbrush for modeling, maybe Rhino for textures.

The bottom line is use what you are familiar with/have access to, work on fundamentals of modeling and worry about the software later.

Yes, you can, but it's a significant amount of effort. If you're using blender, you need to master organic modeling with clean edge loops and topology, unwrapping, and rigging, just to get the model built.

If you want to do digital sculpture, you can do it in Blender, but I would recommend Zbrush since Zbrush is based entirely around high resolution sculpture. You have to master it's UI, creating complex meshes, clothing, anatomy, dynamic topology, how to sculpt realistic faces, bone landmarks where muscles begin and end, again, topology, starting from a low-res mesh, adding the maximum amount of detail, then working up to a high-res mesh. It's a ton of work.

THEN if you want to do it for games, you definitely have to be comfortable with retopologizing a high detail mesh, unwrapping that retopologized mesh, for every piece of clothing, then using somehting like xNormal or Marmoset to bake your high res model down to your low-res mesh. Then, you have to figure out specular maps and occlusion maps, etc. Actually, you have to figure out those things and how you're going to use them before you start, really.

It's a pretty insane process, and it doesn't pay well enough to be skilled at it tbh. That is, unless you've really mastered the process and can build something like what you see above and get it working in a game in a week, which is why I switched over to programming right after hitting the bottom line of being competent at the pipeline(getting things working properly with no errors other than art quality).

It's really rewarding though, and there's actually a lot you can do with 3D modeling skills. They're just real work to attain, make no mistake.

Blender is open-source and freeware, and though there are a lot of competing high dollar value DCCs out there, it's worth remembering that Blender is actually used in a fair few pipelines in studios, because it's powerful, it works, and it often has newly developed tools and idea before some of the paid DCC apps.

That said, I myself don't use Blender much, I use modo as my DCC of choice - and for advanced texturing when I need super high detail beyond what I can do in modo and/or Affinity Photo or Photoshop, I go to Allegorithmic's Substance Painter.

Yes, you can achieve that quality of work yourself, without a team - just takes time, patience and acquiring skill.

Not the answer you're looking for? Browse other questions tagged 3d animation modeling or ask your own question.

1
Recommended frame-by-frame animation software by using body parts?
3
Open Source software for 2D graphic animation like this:
4
What software can I use to get started in webcomics/animation?
0
Creating cinematic for an app/Question about 3D Models
1
Sources for beautiful 3D models of humans
5
Rendering 3D model with animation as pixel art