What is the origin and the name of this style of the glyph "0"?

Unlike your usual methods of distinction like a dot or a slash in the center, or a narrower shape, this style uses horizontal stress. Good examples of it are the Academica, Turquoise fonts. I'm interested to know how it was originated, and its name, if it has one. 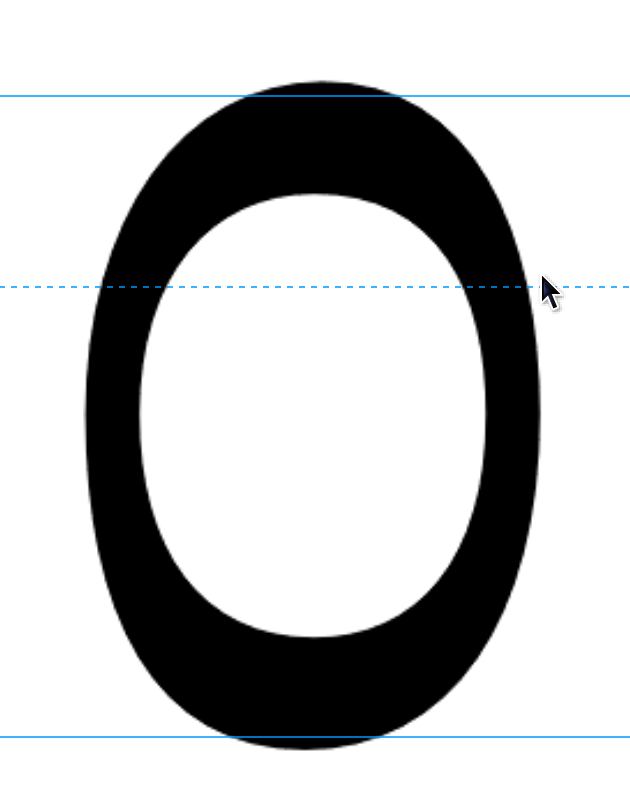 It's still a digit zero, it's just a different interpretation of one. Because it's a homoglyph care must be taken to represent it properly.

This "style" is becoming more common because of the disadvantages that a slashed zero has:

Most current type designs carefully distinguish between these homoglyphs, usually by drawing the digit zero narrower and by drawing the digit one with prominent serifs. Early computer print-outs went even further and marked the zero with a slash or dot—leading to a new conflict involving the Scandinavian letter "Ø" and the Greek letter Φ (phi). The re-designing of character types to differentiate these homoglyphs, taken with the dwindling number of keyboard operators trained on mechanical typewriters, has seen a decline in these particular homoglyph errors. The degree in which two different characters appear the same to a given observer is called the "visual similarity".

I think the other answer gave you the origins of the glyph style. Just to add to the information, that style of glyphs are called reversed contrast, reversed stress or sometimes French Clarendon.

Not the answer you're looking for? Browse other questions tagged terminology style-identification font-design history or ask your own question.