How to create a realistic shadow like in this image below? Super Realistic one

I want to create a realistic shadow effect to my products like in this image. 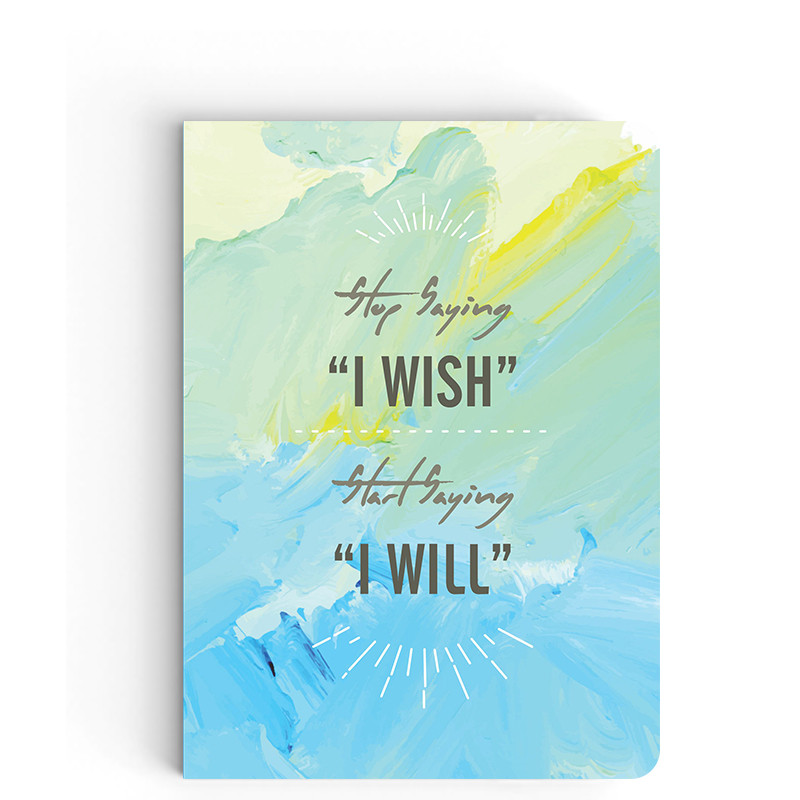 The problem is I can't understand the process of creating this kind of shadow from layer structure. The layer structure of the original shadow looks like this and the actual shadow layer shown below it.

Layer structure and layer itself: 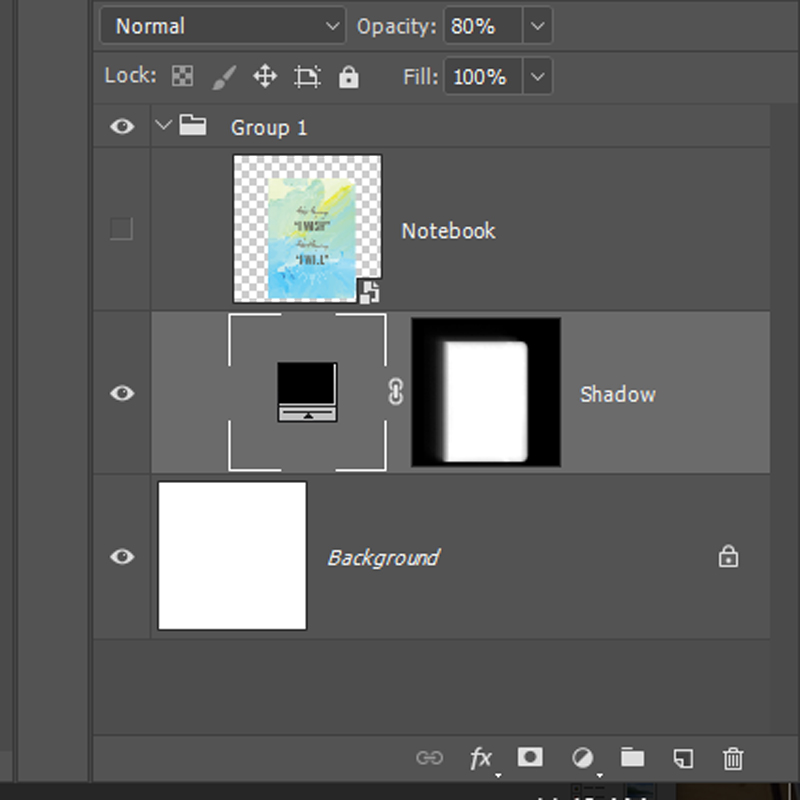 layer behind the notebook 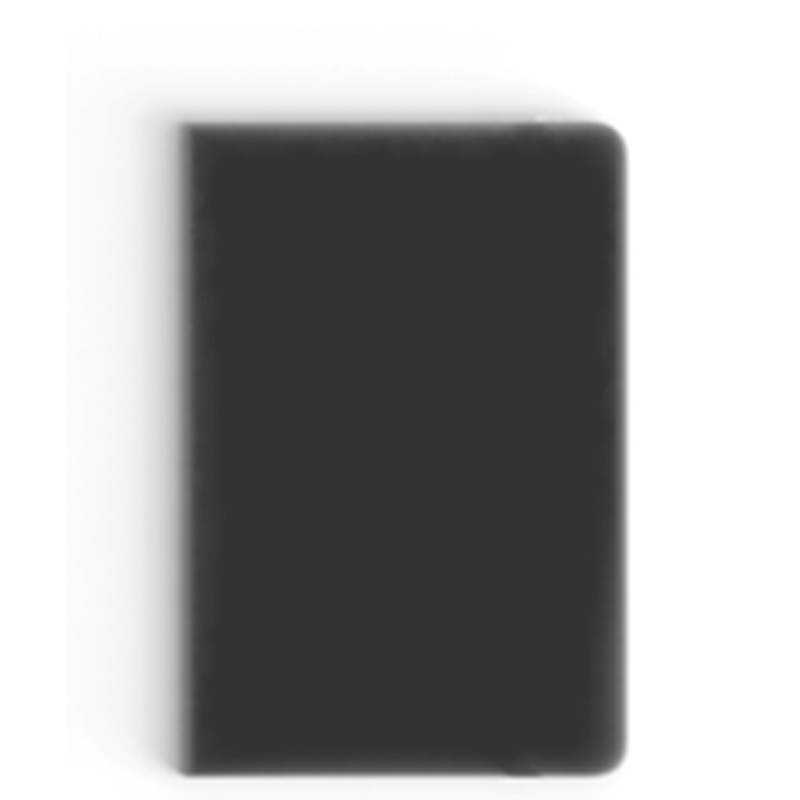 I managed to create my version by looking at the shadow.

My Shadow on Notebook: 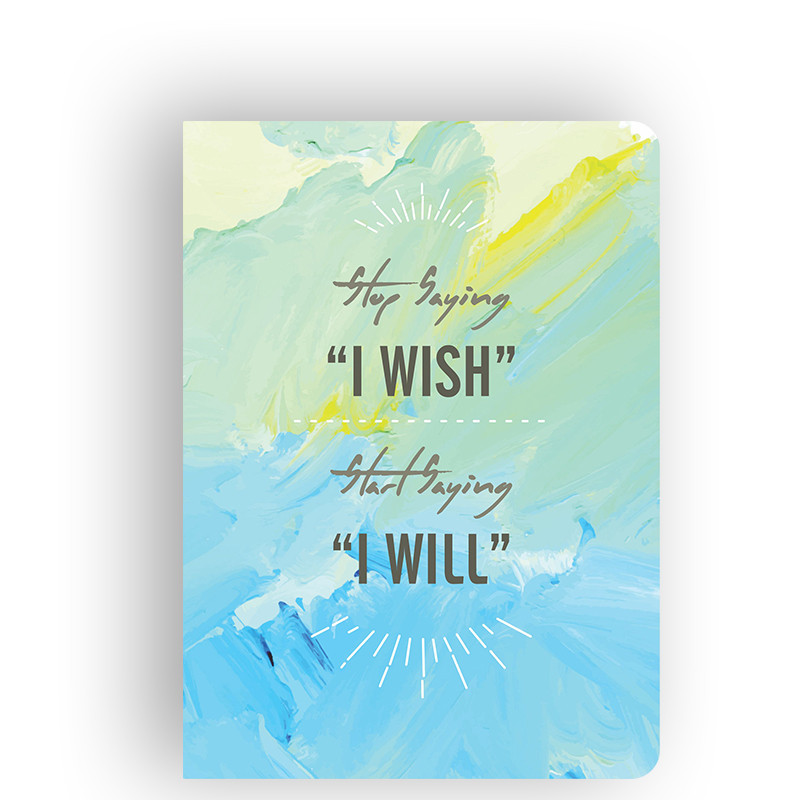 Can someone tell me how to achieve this shadow to any product in front view or perspective?

You might do better using two shadow layers. One like what you have, and another one with a tighter fit, that is, varying from black to white over a much shorter distance. Looking at the first image in the question, I see a fairly tight dark shadow snug to the object, and a fainter, softly spread out shadow fading out over a larger distance.

You can get different looks by using different compositing operations on the two shadows. I usually just play with the layer's alpha, until I get what I like. Between adjusting shadow darkness, tightness, and the layer transparencies, you're likely to get close to what you want.

The original shadow was created as black shape on white background. I assume you did the same with your version. The layer structure is simple. Its purpose is to make the shadow available on any background, also on another image, not only on white. The method can be useful in mockup templates.

You can do the same by inverting your shadow and using it as a layer mask for exposure or curves adjustment layer. The adjustment layer is adjusted to make the underlying layer (=the background) darker and the layer mask defines the affected area + reduces the depth. Black = no effect, White=full effect

Now the shadow should be effective.

You can do the same with less hassle and without inverting the shadow. Simply place the black on white shadow layer just above the background and give to it blending mode=multiply. Adjust the opacity for good shadow depth.

Actually you do not need white at all, because transparency does the same, if you have a separate background.

Adjustment layer method gives mode adjustability - especially, if you use curves layer ( for example. some weird underlight effects are possible)

How to create the shadow starting from the object: 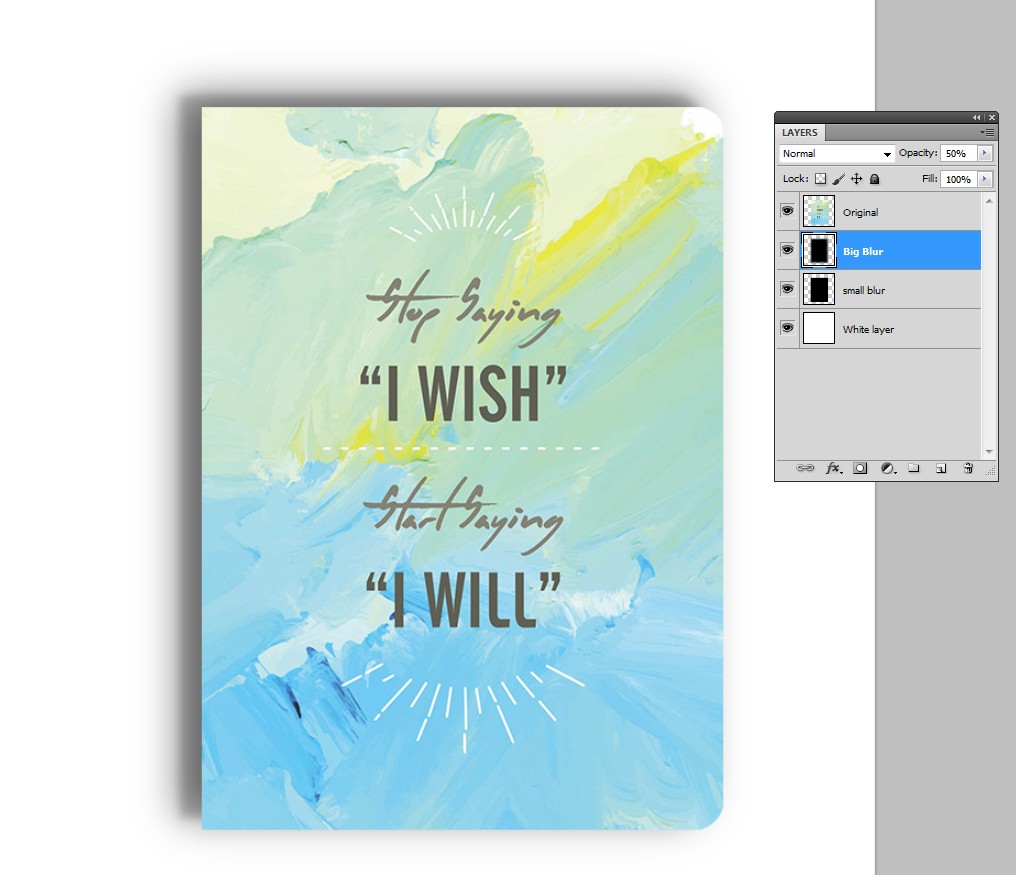 Instead of white background any image can be used. The blurred black shadow layers can be a little better with blending mode = multiply. Otherwise someone can see not a shadow, but a different solid grey object because in normal blending grey replaces the color. Blending mode normal works on white and grey backgrounds.

Here's another example (sorry for weird color selection, it happened to be opened in Photoshop): 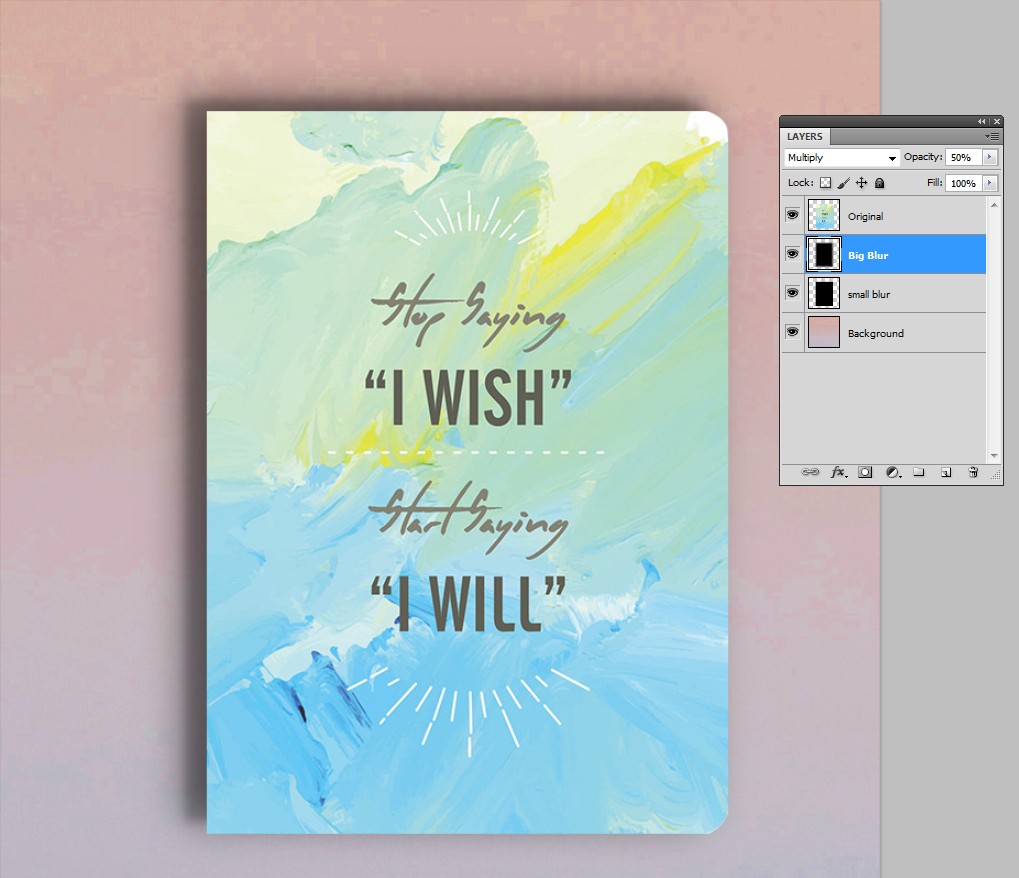 Finally Motion blur was tested. It created quite sharp edges. They were fixed with Gaussian blur which was applied after motion blur: 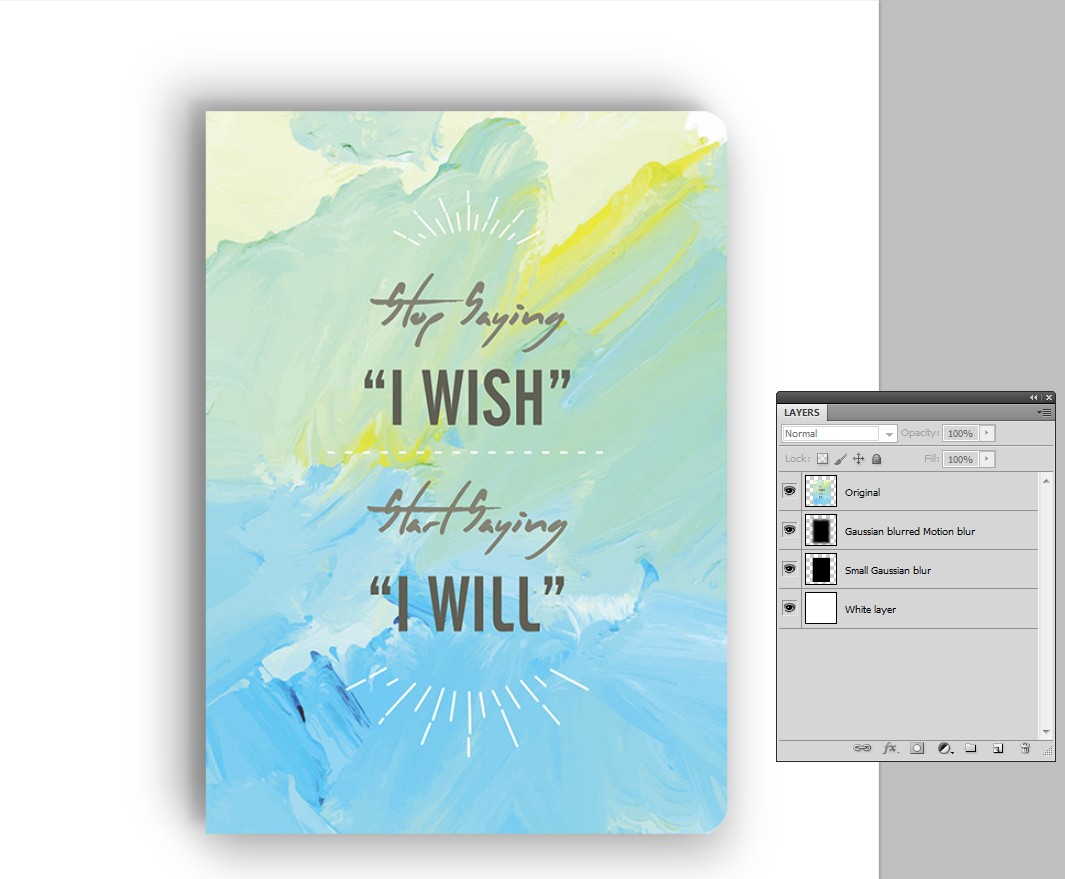 Not the answer you're looking for? Browse other questions tagged adobe-photoshop layers mask shadows drop-shadow or ask your own question.

3
How to create a realistic shadow between wall and floor in Photoshop or GIMP?
1
Perfect orthographic projection/ using perspective filters in photoshop/illustrator
4
How can I create a realistic 3D texture in Photoshop or Illustrator
2
How to create continuous flat shadow of text in photoshop?
0
How to achieve a bevel effect like this?
1
Color changeable complex image
0
What software can be used for creating a 3D model of this type?
2
How can I create text with a drop shadow combined with a stroke in Photoshop?
3
How to make an overlapping shadow effect on one side in illustrator