Illustrator: Canvas is so small?

I am designing a couple invitation cards on Adobe Illustator using the the sizes 5x7in and 5x3.5in, CMYK mode, 0.125in bleed and 300ppi settings. Normally if I used those settings in Photoshop, my canvas would open up zoomed it to 66%. However while creating a new canvas to work on in Illustartor, I realised that I was immedately zoomed into 300%.

I don't work that often with Illustator so I am not sure if this is normal. However all the files I've opened before (vector/pattern files you can download online) are usually huge and zoomed to 25% or something around that area.

Does anybody know if I did something wrong while creating a new document? Or is there some Illustrator only trick I haven't learned yet? Haha I know Illustrator is vector base so I don't have to worry so much about the quality, but it still worries me a little that I am working on such a tiny file. When I zoom out to 100%, the file looks so tiny!

Here are how the two files look on Photoshop and Illustator. Both using the same settings. It's not so much if your screen or my screen is bigger but rather, why is it such a huge difference in size on both software? 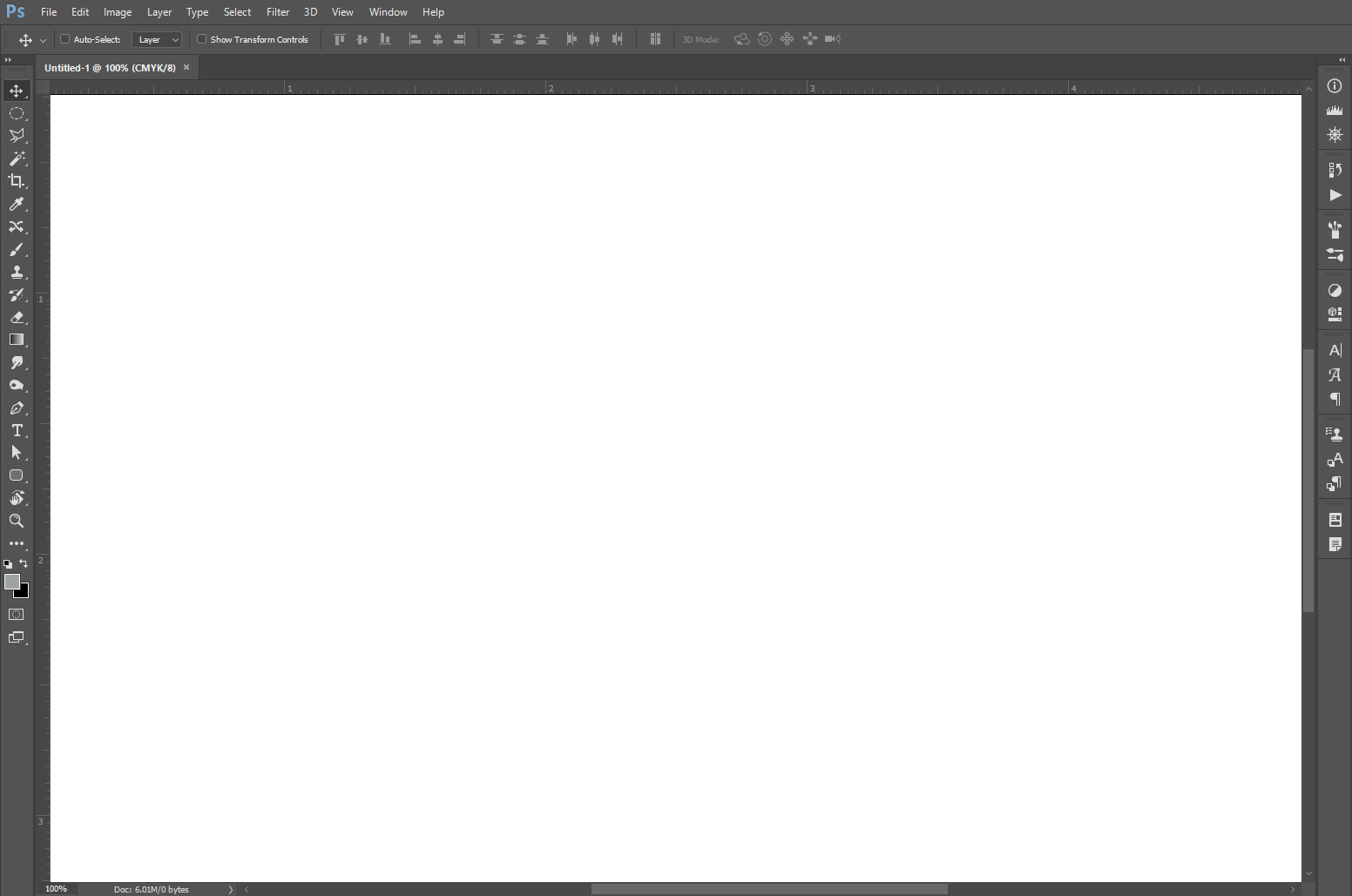 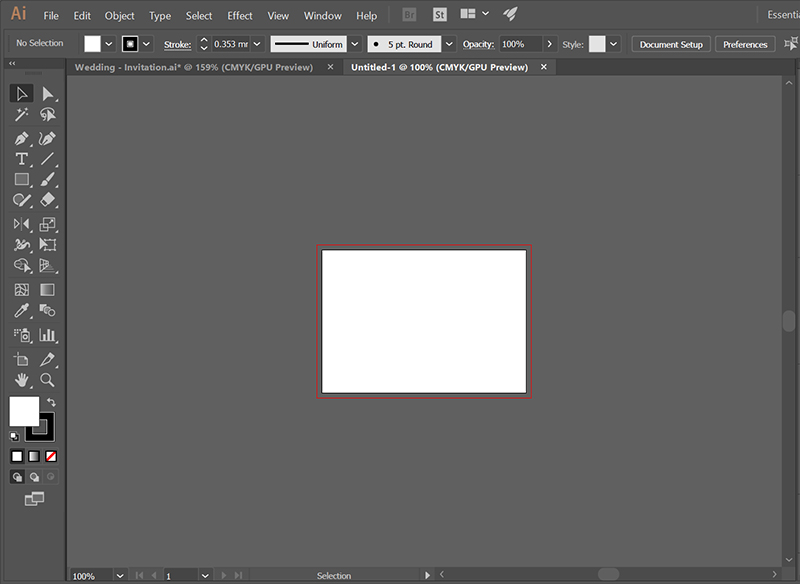 adobe-illustrator canvas
Share
Improve this question
edited May 17 '18 at 21:40

If you set the Illustrator file to be 5x7" then that's what it is. Default zoom level doesn't really mean anything. In fact, the zoom level is saved with the file to the last setting.

With Photoshop, the zoom level depends upon dimensions and PPI. Illustrator has no PPI.

Not the answer you're looking for? Browse other questions tagged adobe-illustrator canvas or ask your own question.