How can I make a logo have a negative space stroke in Inkscape?

I have this logo ↑ 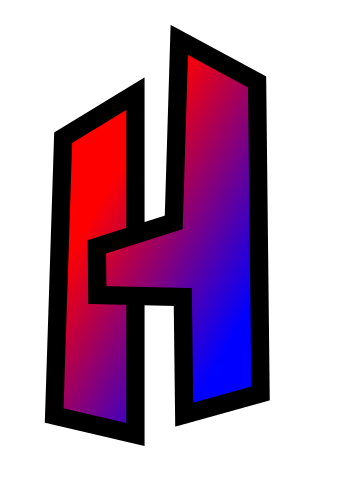 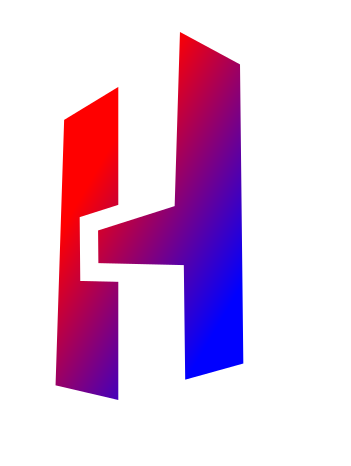 How do I do this in Inkscape?

So you have 2 overlapping paths with a heavy black stroke, and want to remove the strokes and anything behind the strokes.

Now you are done. You may want to group or combine the 2 resulting paths into a group or a single path respectively.

3
Subtract object's stroke from adjacent objects (to create a border of negative space)
1
How to increase negative space / improve scaling of vector graphic?
2
Inkscape - Exclusion/Difference: remove fill but preserve stroke (size)
0
Equalize (reset) stroke width along a path in Inkscape
1
How do I give a stroke knockout transparency in Inkscape?
5
How to convert line to object with stroke and without fill in Inkscape
1
How to modify the shape of a stroke in Illustrator
4
Inkscape: How do I create negative space in an existing object?
1
Inkscape: stroke-independent coordinates
3
Vector graphic and stroke thickness for logo design