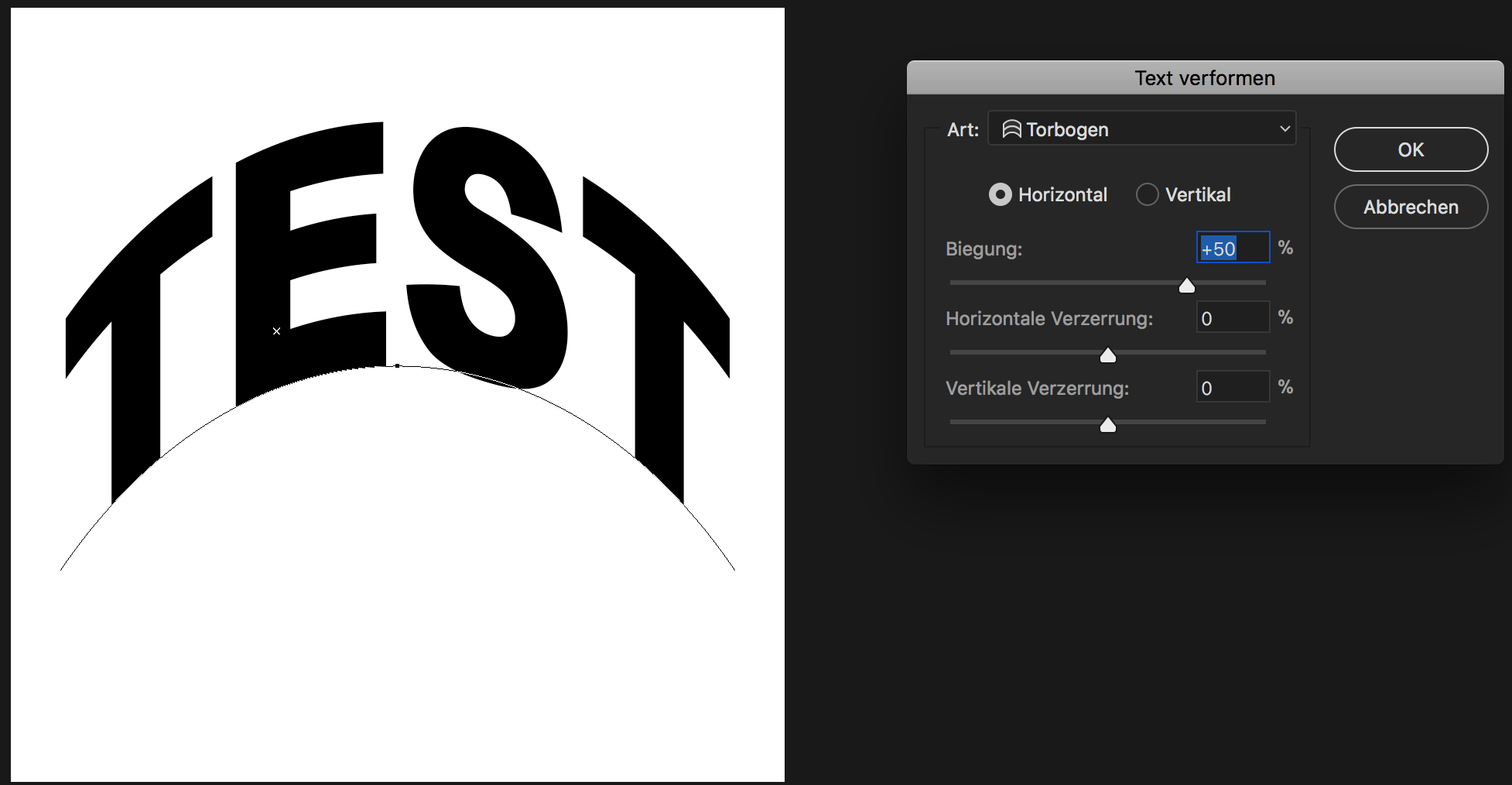 Affinity Designer doesn't have it. Its sister application Affinity Photo has Mesh Warp, which includes also this - only has a 1x1 mesh and can drag the edges or corner handles. This is a screenshot of Affinity Photo: 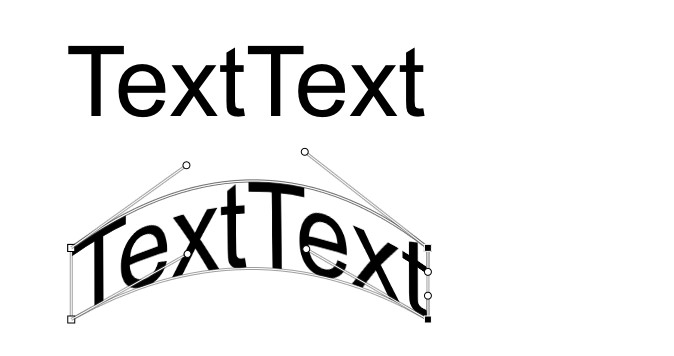 Unfortunately the result will no longer be editable text, it's a raster image.

Probably Affinity Designer will eventually get it too because its predecessors Serif Draw and Serif PagePlus had it. Its name was "Envelope" in Draw. In PagePlus it was "Mesh Warp". In both old applications' text stayed editable after the deformation.

Not the answer you're looking for? Browse other questions tagged text text-wrap affinity-designer or ask your own question.

6
How to select an InDesign vector path point when a text wrap contour is in the way?
0
wrap text around picture on another picture
4
Sketch 3 Text Wrap
2
Affinity Designer Prevent Curve Overlap Cutout
7
Resize/transform text in Sketch?
7
How to make an acrylic blur using gaussian blur in Affinity Designer
1
Is there a feature to export a layout with dimensions?
1
How to boolean add or subtract shapes in Affinity Designer
0
Text wrap around a number 8 symbol