How can I use character styles in my table? 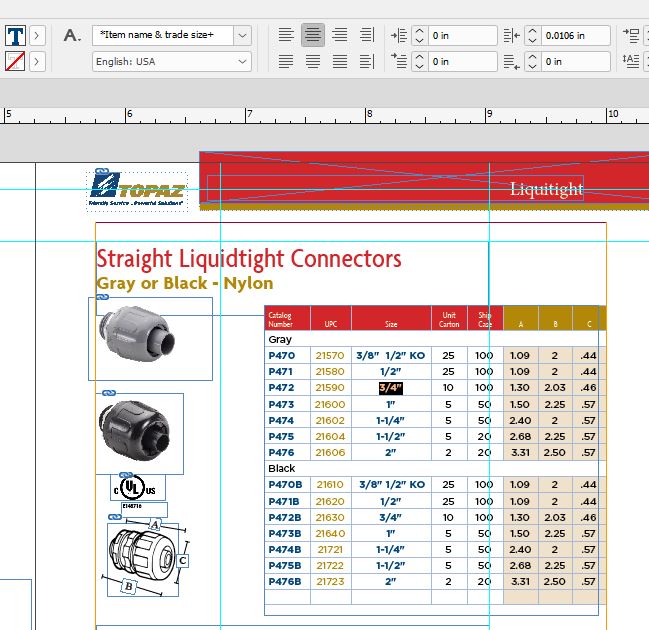 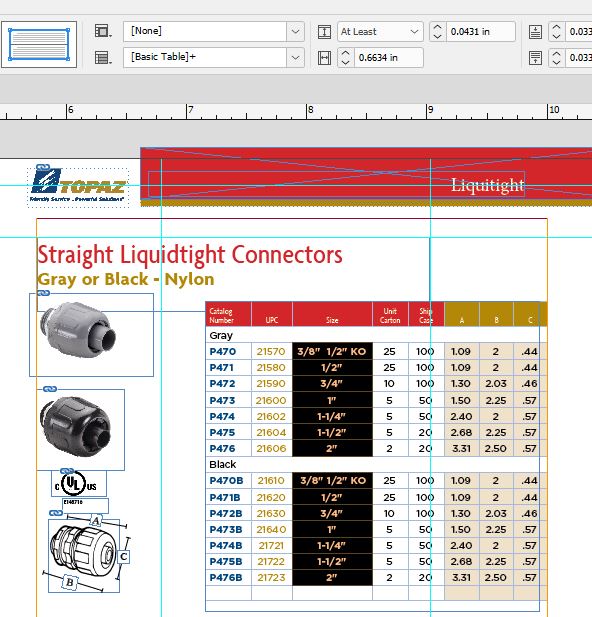 ]2I would like to highlight an entire column or row and apply a Character style to that row or column but I cannot. I tried cell styles and cannot get font attributes to be applied? I think I know so much and realize I hardly know anything about indesign yet work in it everyday. Example first COLUMN I have a different color and style font from all other columns except for one.

From the Character Styles Panel you can assign the character style to the entire column. You merely can't assign character styles via the control bar if you are working on a table. The Control Bar is meant to be a shortcut to commonly used options and not a path to each and every option possible.

Not the answer you're looking for? Browse other questions tagged adobe-indesign tables character-styles character or ask your own question.