Why is the blending behavior different on a group? 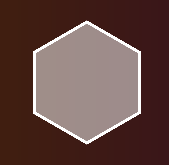 Exaxt same layer inside a group with vivid light blend. 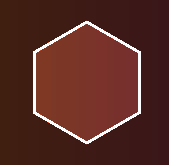 And is there any way to get the below effect with just a layer? I tried replicating the effect in HTML/CSS but it showed up as the above image but I did not about this behavior inside Photoshop so I thought CSS was bugging out. I'd like to understand this behavior in Photoshop so I can either mimic this properly in CSS or ask a proper question at SO.

Browse other questions tagged adobe-photoshop blending or ask your own question.

1
Apply an overlay layer to a single layer, and then adjust the result of that?
0
“Transparency Shapes Layer” checkbox in Blending Options
0
How can I color all layers below without coloring over transparent background?
1
How to save layers individually that can still interact with each other outside of Photoshop?
0
Gimp paintbrush blendmodes usage
0
Photoshop artboard blending mode conflict
1
Prepare image as overlay
0
Photoshop visible masks edges problem
1
How to find out the blending mode?