Material Design: Should the status bar look different from the action bar?

I have often noticed that the status bar is a little darker than the action bar, is it a material design rule or a choice of the designer? 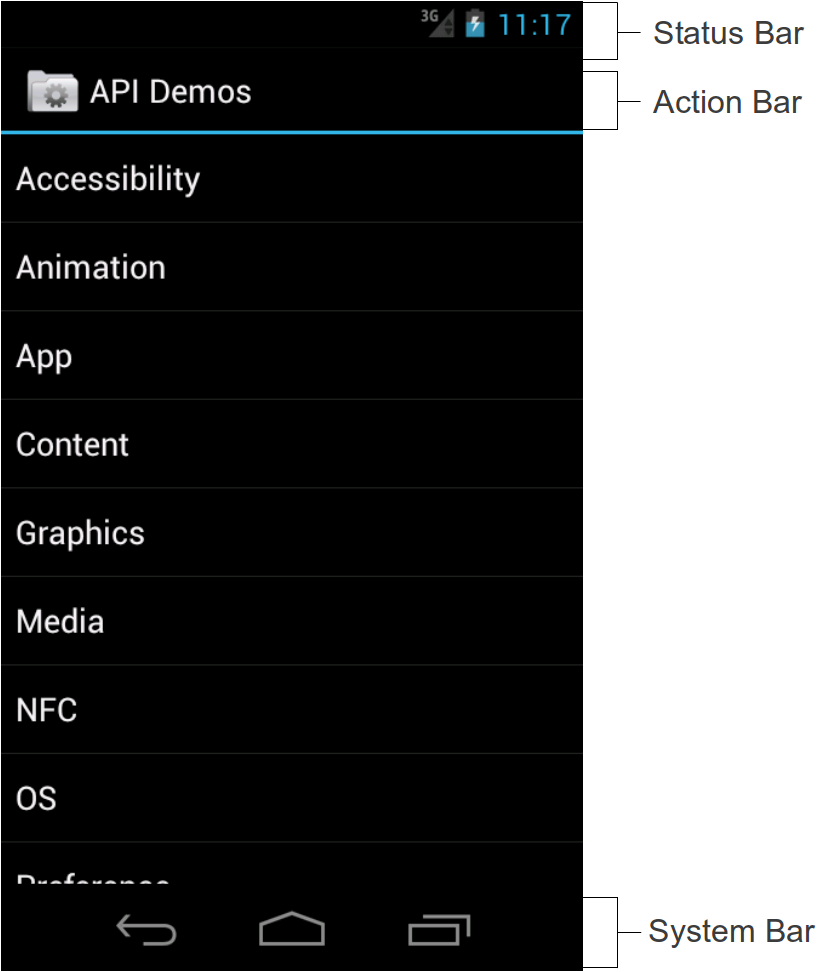 I don't think this is referenced directly, but if you look at at the color section there's this paragraph that mentions the status bar vs toolbar: 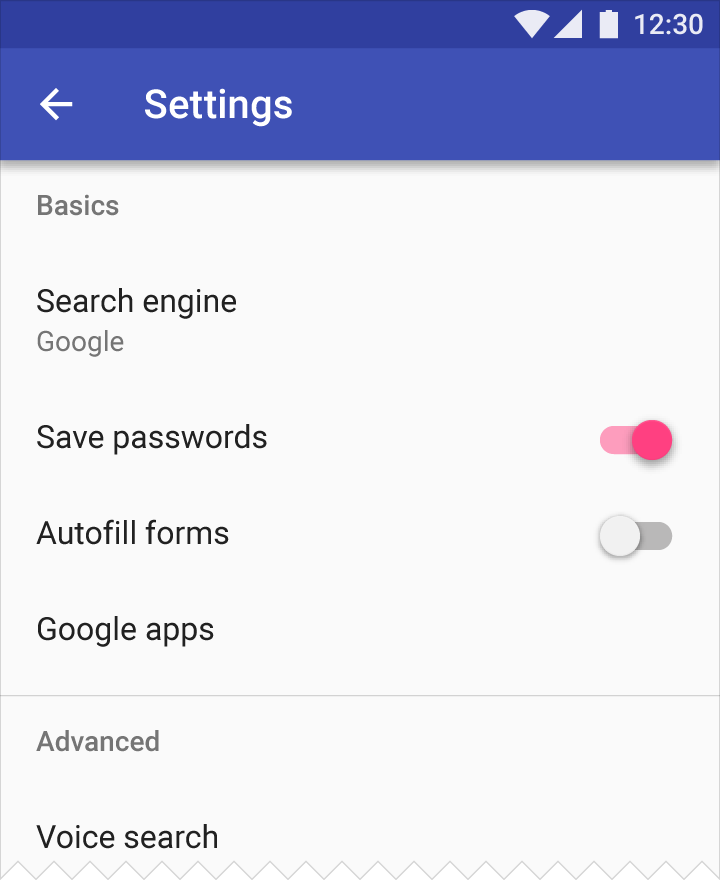 I'd say that it's a good general principle to divide/distinguish groups of elements that have different functionalities, by using different colors, saturations or shapes.

The advantage of material color guidelines is that they offer a nice selection of color in their palettes. A shade that is slightly lighter would separate the status bar, which I think is a great improvement over all black: The little Android bar is also a draggable element, it's useful to see where its edge is so you know where to pull. And since it has nothing to do with the app itself, there's another reason to keep them distinguishable from each other.

I'd recommend you take a look at the Principles of Grouping, the Proximity and Similarity parts will surely come in handy.

The Gestalt law of proximity states that "objects or shapes that are close to one another appear to form groups".

The principle of similarity states that, all else being equal, perception lends itself to seeing stimuli that physically resemble each other as part of the same object, and stimuli that are different as part of a different object.

The slightly darker color is supposed to make it look like the status bar background is semi-transparent black. For simple applications, the illusion is good enough. And for ancient versions of Android, the illusion was all you could get.

For more complicated modern apps (e.g. with Drawers that appear underneath the scrim for the status bar), the status bar scrim actually is semi-transparent black.

4
Are any hue angles are too close together for a tetradic color scheme?
66
How does one generate a palette similar to the ones in Google's material design?
0
What are idea baseline Android document properties?
0
Is this a native iOS design?
2
How to choose font color against yellow background?
5
How do you choose 'light' and 'dark' shades in Google Material Design