How to avoid uneven lines and moirée in printed hatches?

When printing thin diagonal hatches on inkjet or laser printers, the lines often become uneven in terms of line width. The effect varies depending on printer type, line color/width and hatch angle. I guess that's because the printer's RIP applies different kinds of smoothing algorithm: 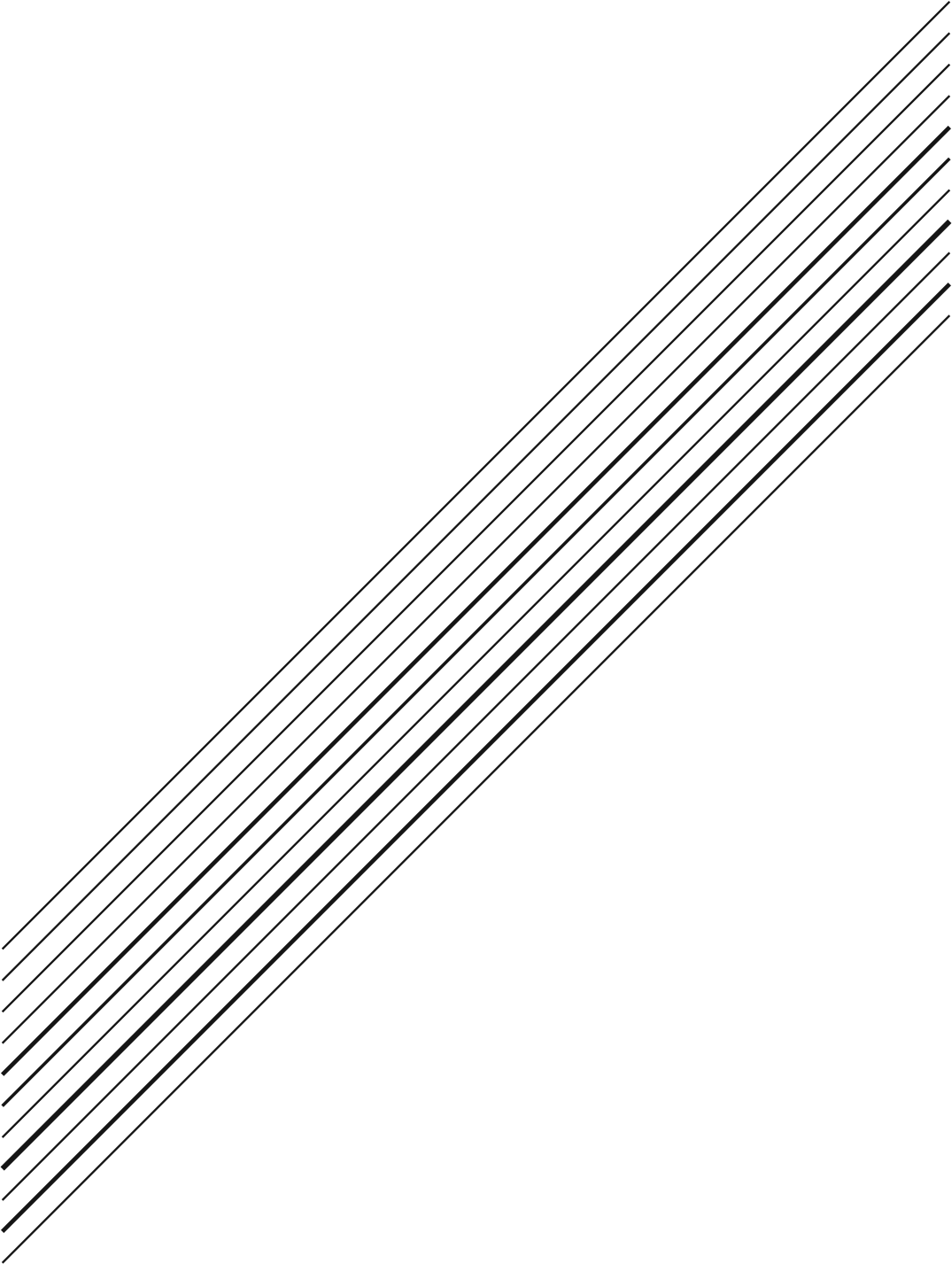 Because it appears on totally different printers, line widths and source applications, I'm quite sure it has something to do with a general printing difficulty.

Is there any kind of preflight correction or general design advice to avoid this effect?

It is simply called aliasing. On a laser printer theres not much you can do about it. It simply happens because you are very close to the actual resolution of the printer.

Yes aliasing is highly dependent on exact implementation details of the printer and the size of the actual dots the printer uses. Printers can not really smooth lines though, they may have all kinds of tricks up the on the actual printing level. Inkjets are almost impossible to do anything about in this case.

If you want to do something about this then you can not use vectors you must actually make a bitmap on the native resolution of the printer. Most likely this means writing machine specific printer code. OR you use a printer with MUCH much more resolution.

For example you can send a hairline instruction in postscript. But illustrator can not send hairlines out (Corel can in certain printer drivers). But even with this it does not guarantee that the space between hairlines is constant and does not in fact jump one dot here and one there.

Like i said you can send direct code the the printers too, now you need to write it in a text editor. So for example if you REALLY REALLy want to do this then you can. However it will only work with printers that have same programming interface. For example its possible to send a halftone handler in postscript, this one has the ability to do this. Only it dont work if there is a suitable RIP in between*.

* like at my work. But then, thats also good, I or some student can no longer upload a joke function that mirrors every 10:th uneven page. Which admittedly was hilarious when bound to a check to see who the person printing was. Admittedly IT didn't think it was so funny.

Not the answer you're looking for? Browse other questions tagged pdf digital-printing or ask your own question.

7
How to avoid rich blacks on inkjet?
2
Why does using "Save As" and "Print to PDF" in Ai give different color output?
1
using desktop inkjet to print on shells already printed by commercial digital printer
2
How can I make colors richer (photo printing)?
0
Laser Printer Leaving Uneven Shine