Why is my png image exporting with grey border around icon?

The icon looks fine in Indesign but when I export it as a PDF, there is this ugly grey fuzz around some parts of the icon's border.

I initially downloaded the image as a png, edited it in Photoshop to change the colour from white to red and then saved it again as a png to place into InDesign. I didn't see any grey fuzz/pixels initially when editing it in Photoshop. 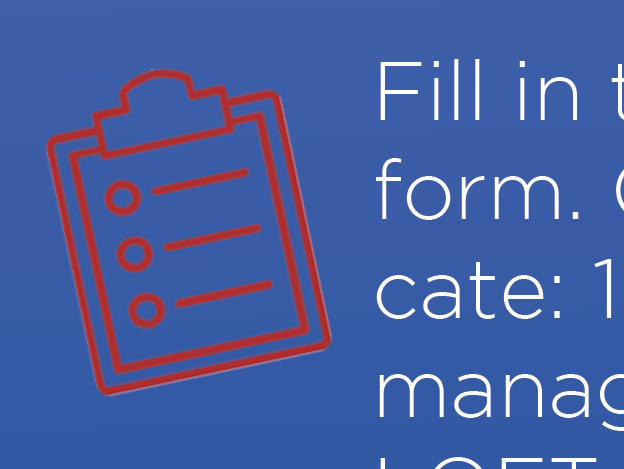 I initially downloaded the image as a png, edited it in Photoshop to change the colour from white to red and then saved it again as a png to place into InDesign. I didn't see any grey fuzz/pixels initially when editing it in Photoshop.

How you changed color may make all the difference in the world. In addition to the original background of the image.

For the sake of clarity, I'll assume the original was a white clipboard icon on a transparent background.

Use the Color Overlay Layer Style

To effectively change the color of such an image, using the Color Overlay Layer Style is best. Why? Because the color overlay will completely cover all pixels on a layer, including any hard to see anti-aliased pixels.

If you were to use the (yuck) Magic Wand Tool to click the clipboard pixels, then merely fill them with red, you will get a slight anti-alias border for the white. Which is what your screen shot is showing. Often these anti-alias pixels can be really hard to see against Photoshop's transparency grid. And the fact that they are white, increases the low visibility of such pixels. Just because you "don't see them" does not mean they aren't there. You have to zoom in, use different backgrounds, or other tricks to force them to be visible at times. Basically, how you changed the color has caused that "border".

There are other methods to change colors which are superior to the "magic wand/fill" method such as channel selections, or layer overlays, etc. But for general icons of a single flat color, the Color Overlay Layer Style is non-destructive and really a breeze to use.

Not the answer you're looking for? Browse other questions tagged adobe-indesign pdf png or ask your own question.

1
Why do icons get pixelated in indesign
1
PNG shadow shows as white border on android device
6
Why do some, but not all, PNG files (with transparency) in InDesign documents have black borders?
15
How do I tell Photoshop to preserve the RGB color of fully-transparent pixels when exporting as PNG?
0
How to make sure the color of PNG file in InDesign is similar with PDF file exported?
0
Upload photoshop-created PNG to Discord without changing colours
1
PNG images from Illustrator have a pixelated border in InDesign
1
White Background showing as Grey when exporting from indesign to PDF