What do you call this type of top down grid, sort of trapezoidal?

I have checked and this may be called Top-Down (Oblique) from the wikipedia page of Axonometric projection BUT the image I am looking for kinda have that trapezoidal nature. As you can see the grids aren't necessarily straight. Any clues? 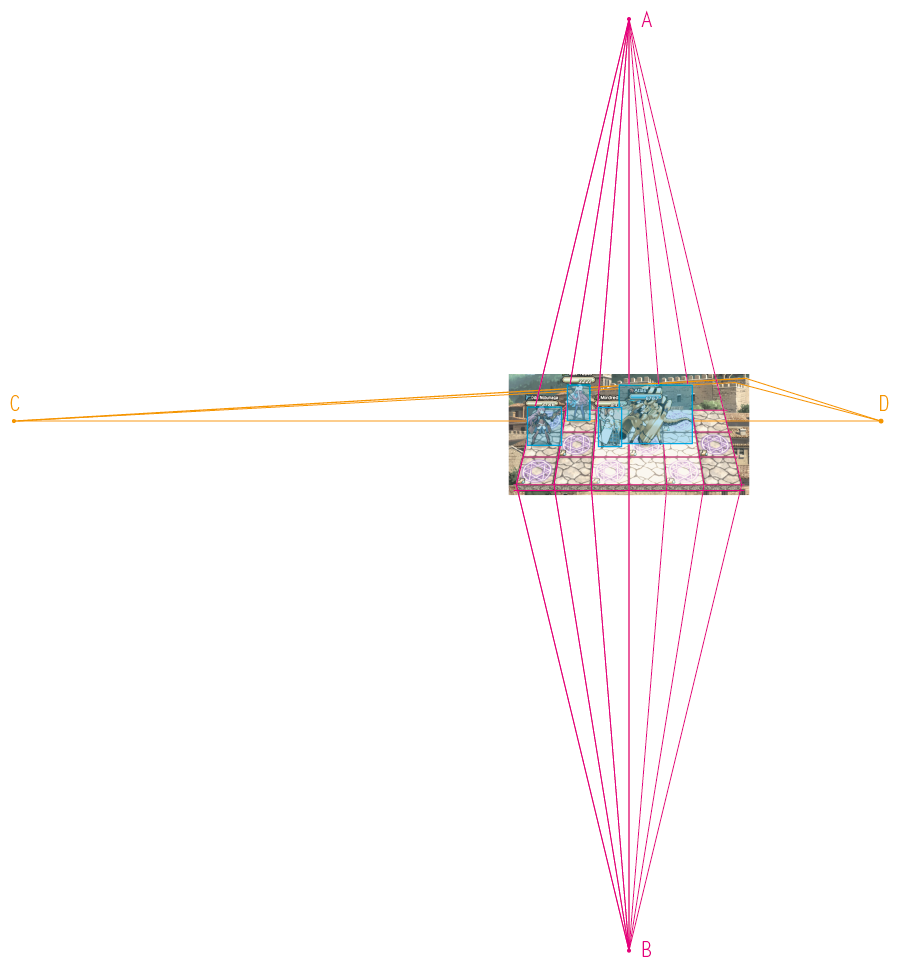 This style of graphics might have a proper name in the (japanese?) gaming industry, but I'm not aware of it.

I don't think there is a special mathematical logic behind it. It's really just a collage of images, cleverly placed and sized in an attempt to give a three-dimensional illusion.

I would just call it a perspective grid. This is also by the way why a image is worth more than a thousand words as there really is no name for half of what you see. Only a rather leg thy and misinterpretation prone description.