What is the difference between Rococo and Baroque design

I want to incorporate Rococo style into my graphic design projects, but i'm having trouble distinguishing between Rococo and Baroque design features.

What is the philosphy behind both Rococo and Baroque design and how do they differ. I find it hard to understand exactly how they differ from the wikipedia descriptions.

As an example, I have provided pictures of two lamp designs, one is Rococo, and the other is Baroque, with descriptions of the style and features from wikipedia. The pictures came from sites advertising them as conforming to the Rococo and Baroque styles respectively. 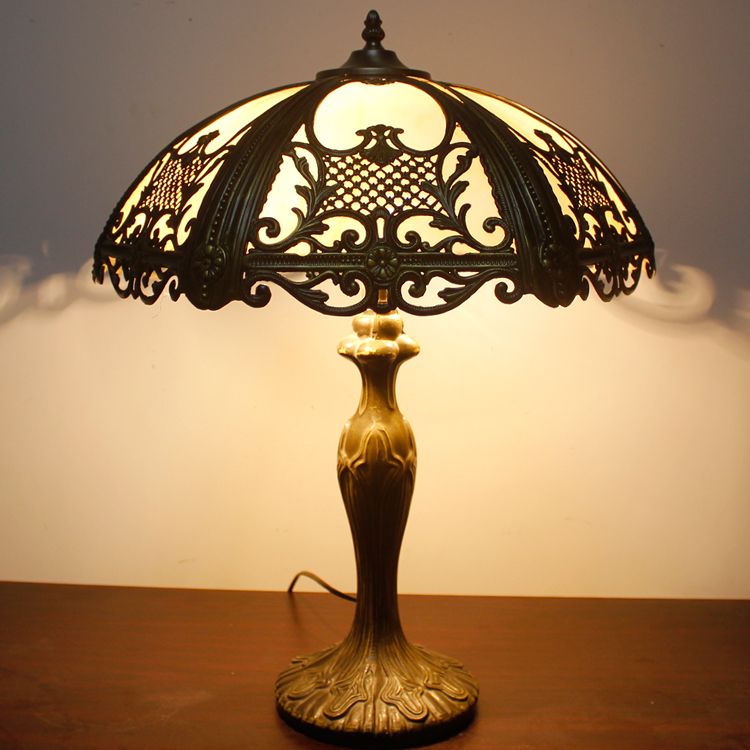 Rococo pushed to the extreme the principles of illusion and theatricality, an effect achieved by dense ornament, asymmetry, fluid curves, and the use of white and pastel colors combined with gilding, drawing the eye in all directions. 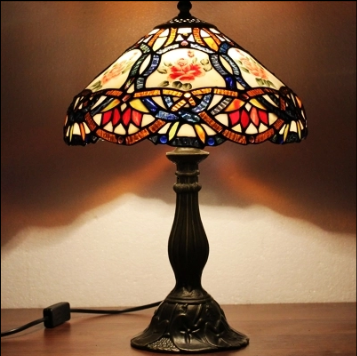 In essence Baroque was more heavy handed and serious, whereas Rococo emphasised lightness and even playfulness; Baroque tended towards formality and classicism in many respects, where Rococo both was less explicitly formal and far less focused on classicism. Baroque for example would use symmetry extensively, whereas Rococo played in some cases with balanced asymmetries and even intentional imbalance to create dynamic tensions. Where Baroque colours were bold, often strongly contrasting (colour complements), Rococo often used white, gold and pastel colours to emphasise the lightness of feeling and mood.

Here's a decent explanation aimed at interior designers which I think should give you a sense of it.