InDesign: how to make a “phone button” style or inline graphic

I'm making a manual where I need to show which buttons to press on a phone in order to make something happen. I'm trying to figure out what's the best way to accomplish a style as in the picture below:

I tried making a character style with an underline using a heavy weight and some offset, however I'm unable to get the horizontal padding with that method, and no rounded borders either (though that could be skipped, not that important).

Does anyone know of a method to get this kind of style on a character in InDesign?

http://www.fontspace.com/casady-and-greene/keycapsflf for example is a "keyboard font", I am sure there are others. The key term here apparently is "keyboard font"

I would do this using a combination of character and object styles. You would set up a character style to format the numbering (the white numbers inside buttons), then anchor that (paste it) as a separate text box inside the main body text. Then apply an object style for the actual button to fill the anchored frame with color, give it round corners and shift it up or down (Y offset). Then every time you need to re-use this just copy paste the same object and edit the number inside.

As @mayersdesign suggests, a keyboard font is the appropriate approach. I searched MyFonts.com for "keyboard" and found a few good options. 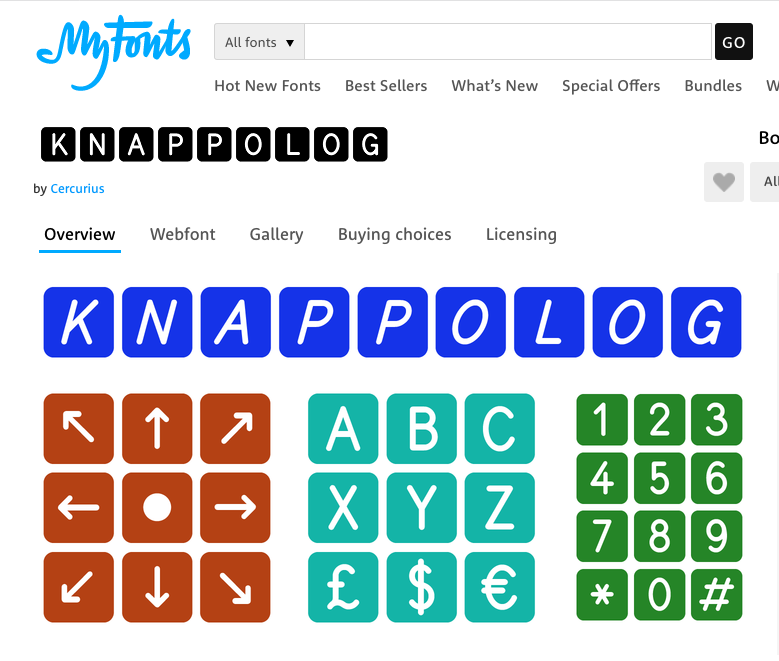 A valid option would be to use IndyFont from Indiscripts.com This script will let you generate your own otf font. Once that made, it's easy to apply that font to the numbers even with a grep style : http://www.indiscripts.com/post/2012/06/indyfont-build-opentype-fonts-from-within-indesign

A mix between Character Style, Paragraph style with GREPS, and typing.

As written in the question, just the underline and text styles and color

This character style must be applied to every single number or more between spaces inside this text.

The Grep is \s\d+\s and means space\number/s\space where the character + allows to have codes of 1, 2, 3 or several numbers, difficult situation to find in a font.

With this GREP we get this:

We must add another GREP to solve the space between the last character and the space followed by a number:

This GREP will apply to any number/s, but there will be no space between the second space and the next character. Here comes the typing, after the number type two spaces.

The same with several separated numbers:

Not the answer you're looking for? Browse other questions tagged adobe-indesign typesetting formatting character-styles or ask your own question.