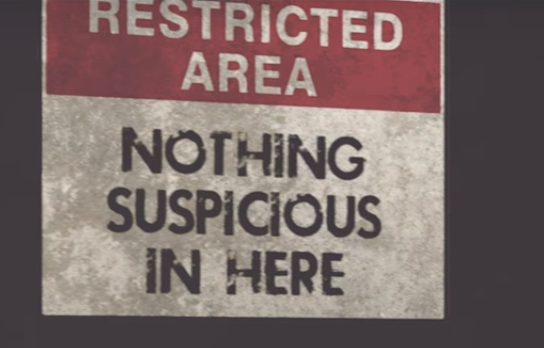 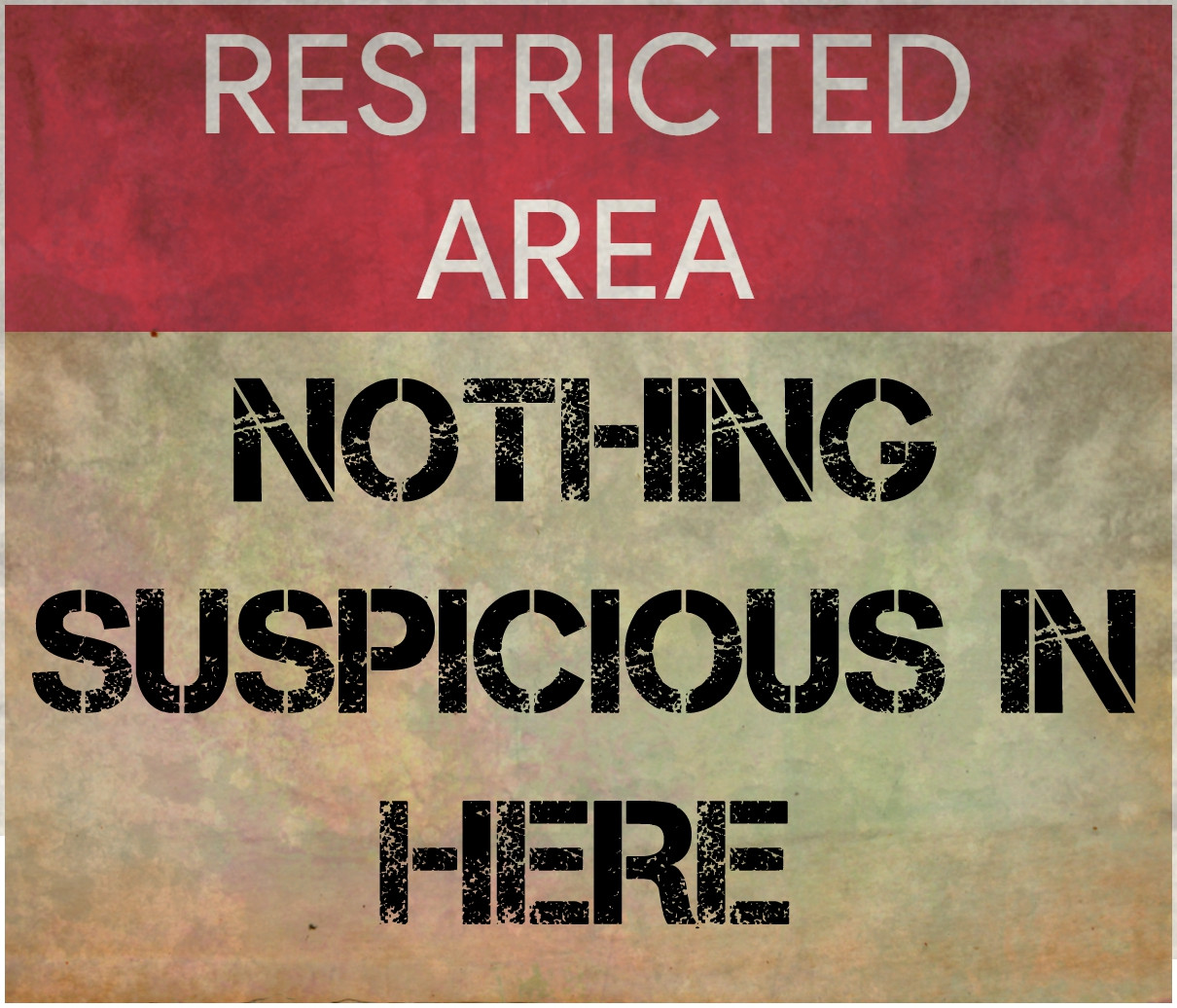 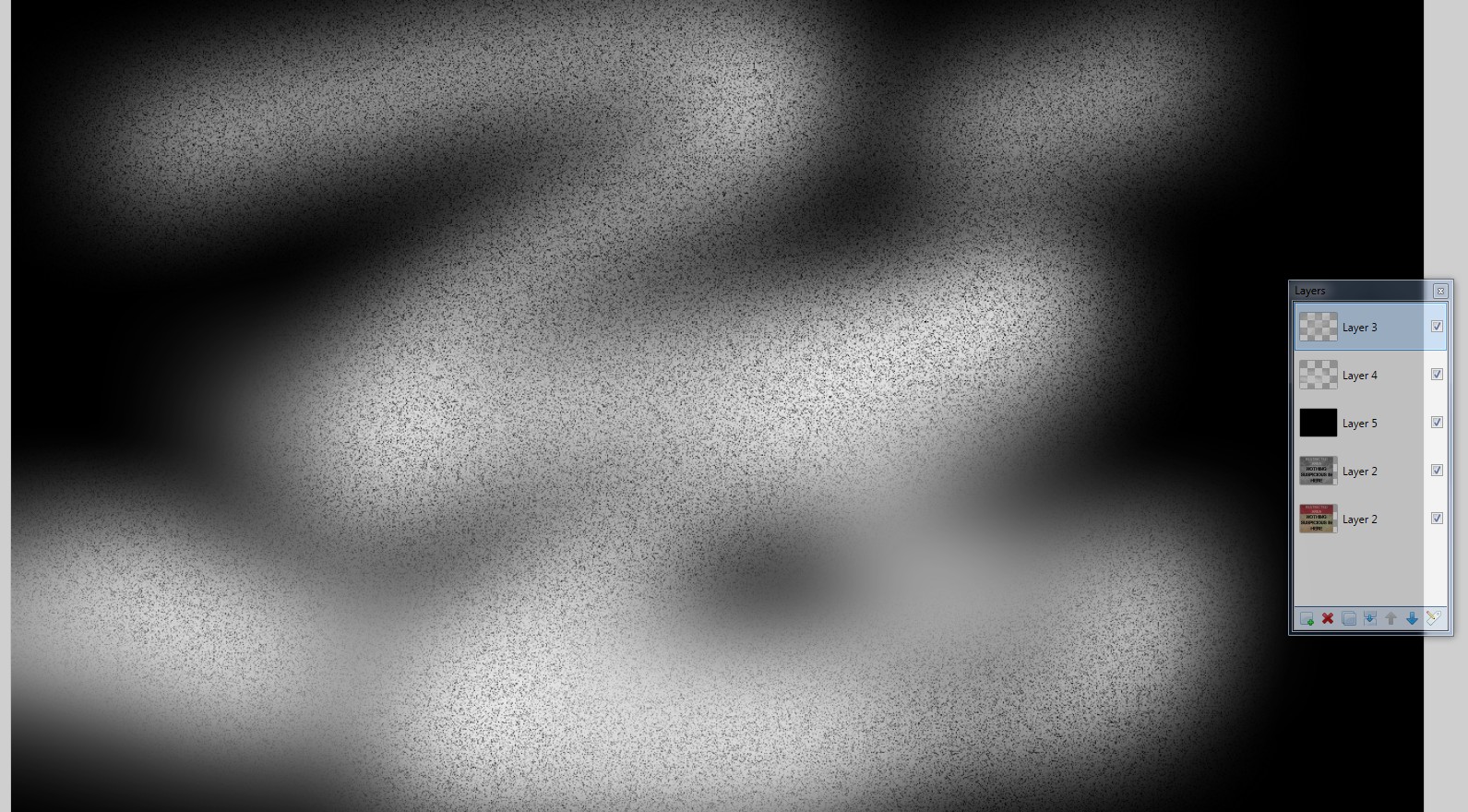 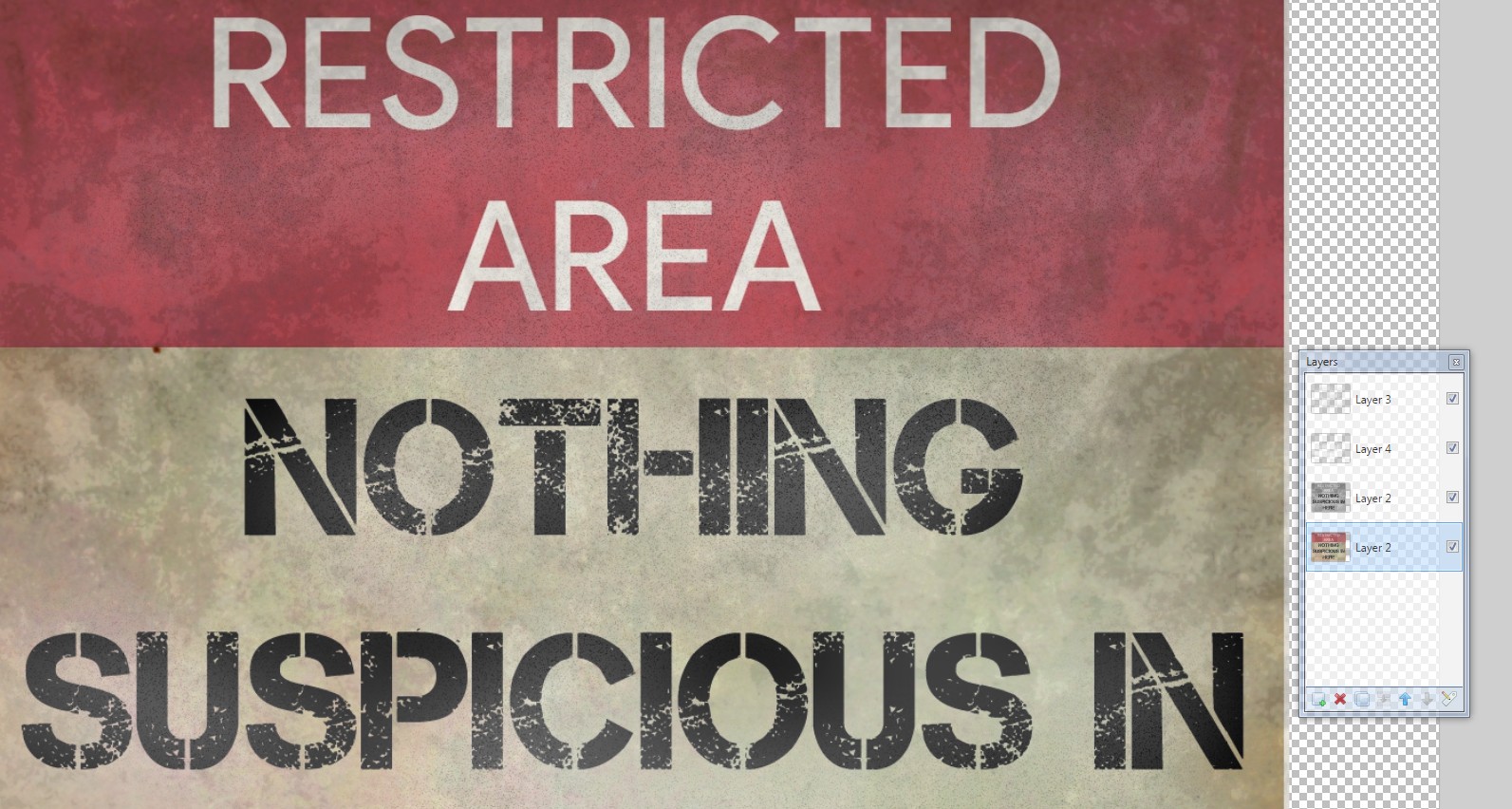 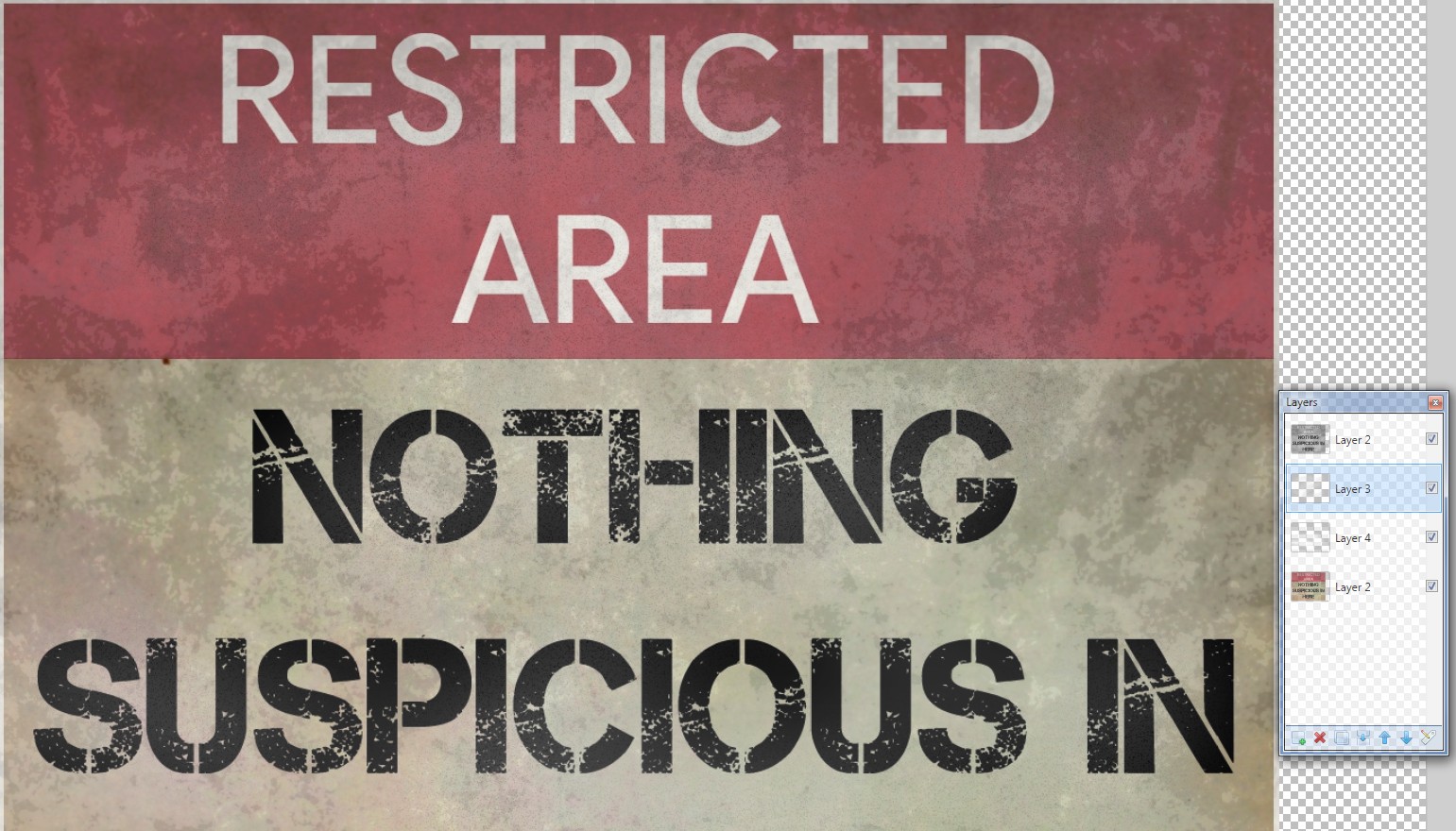 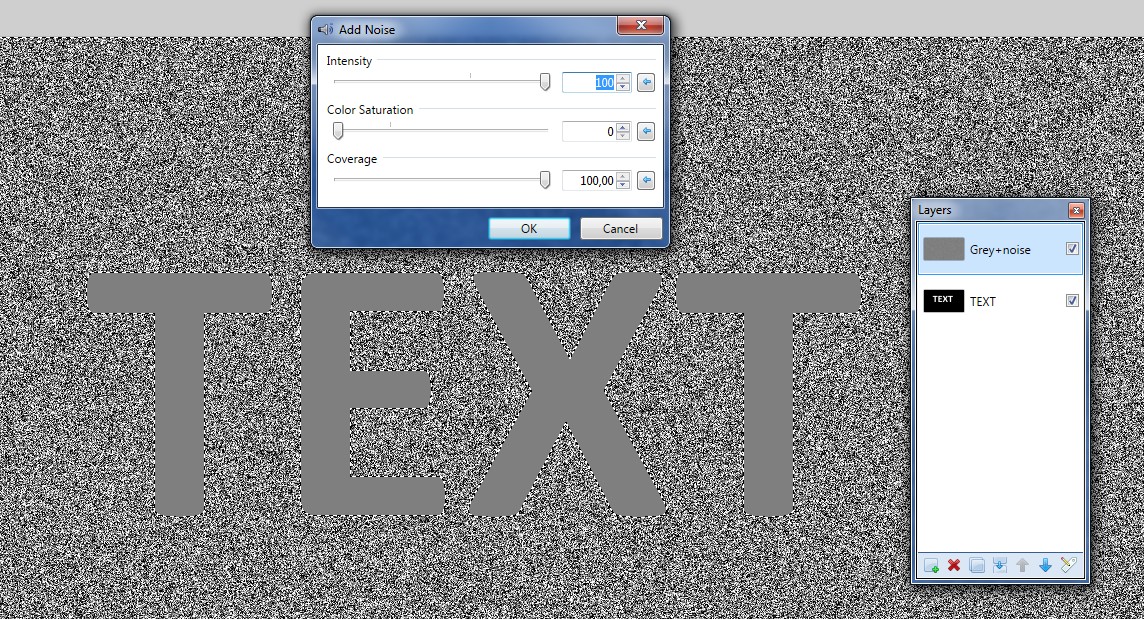 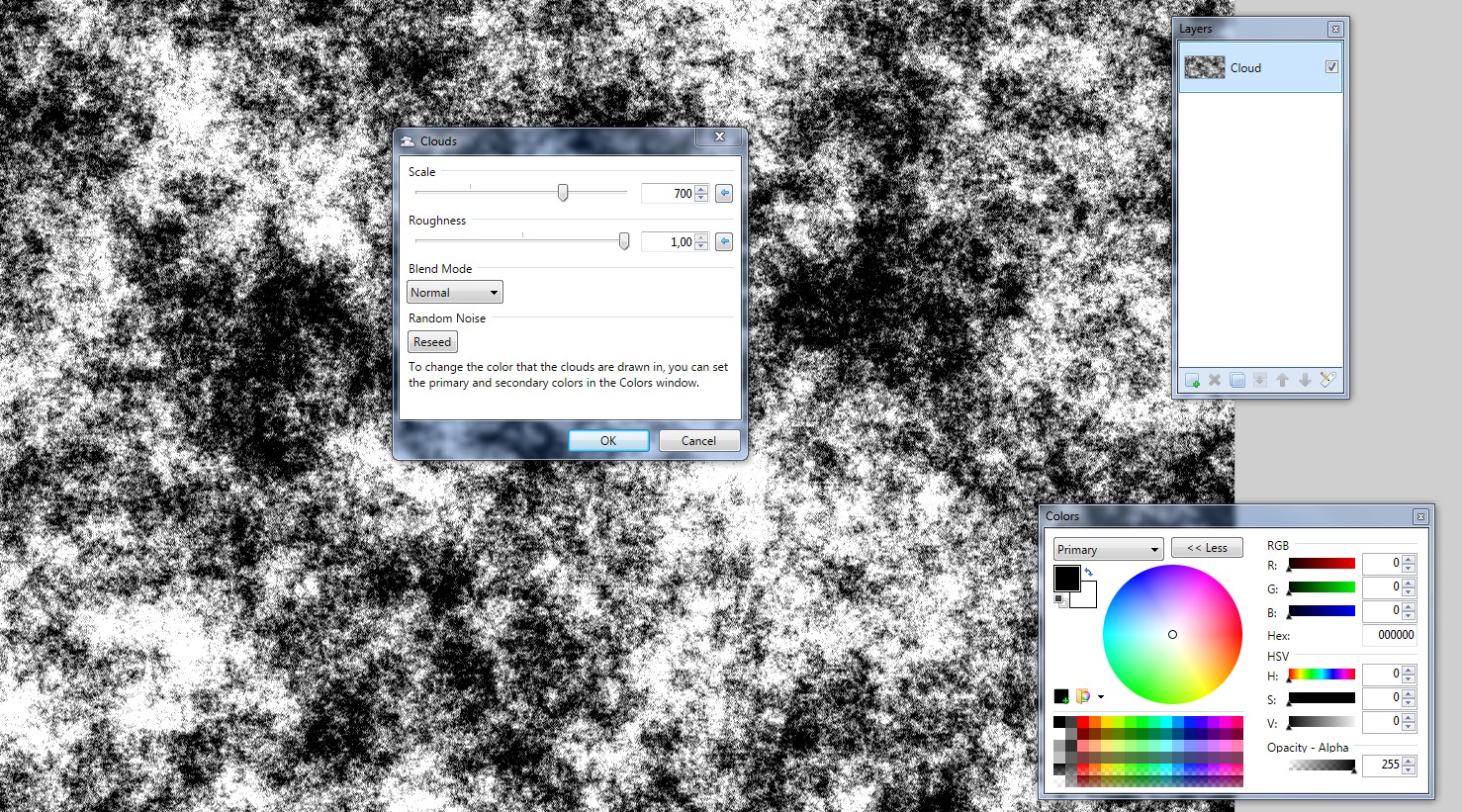 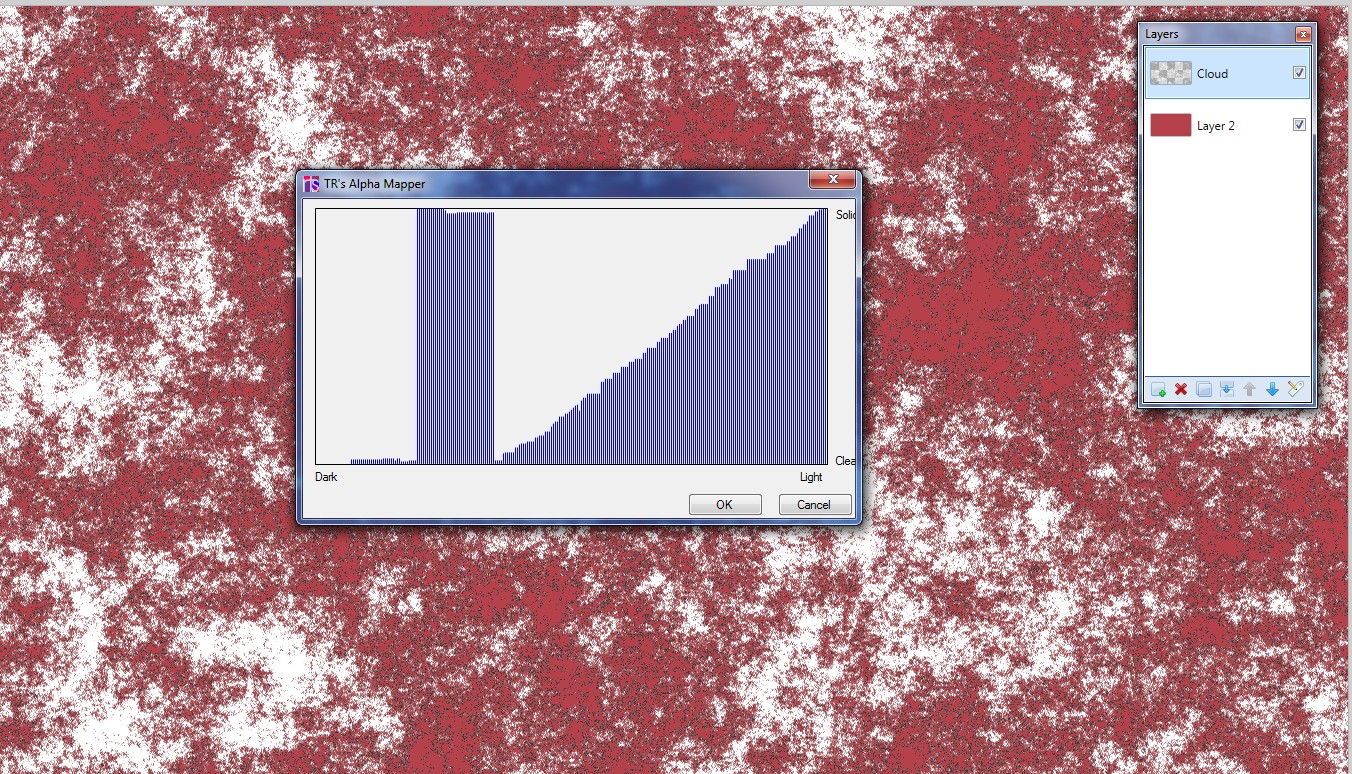 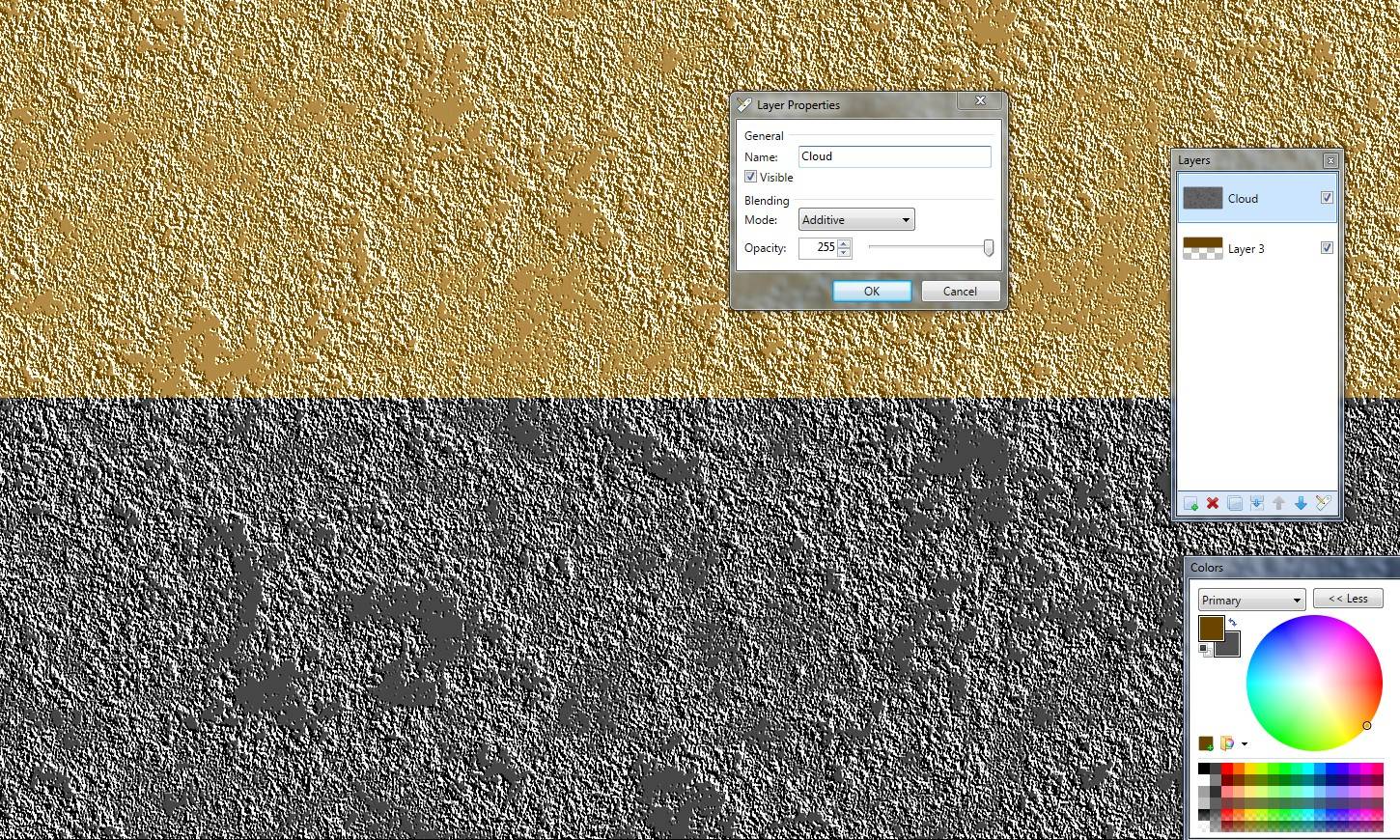 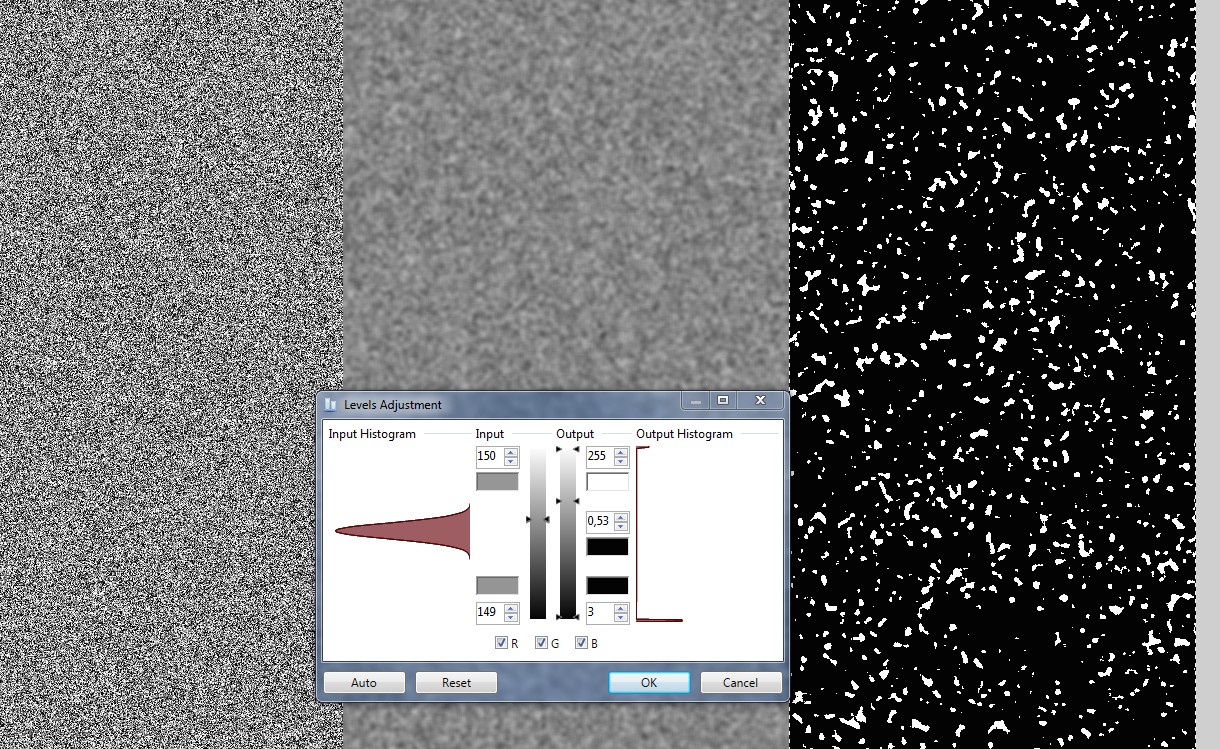 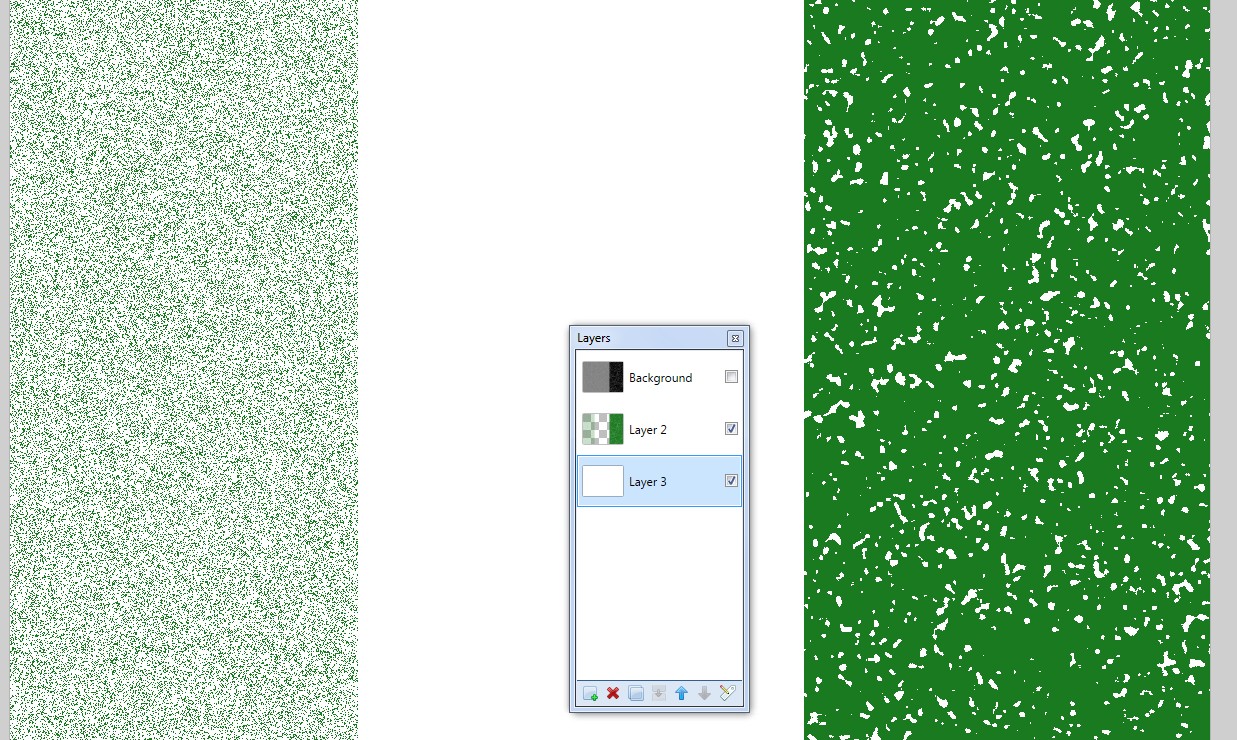 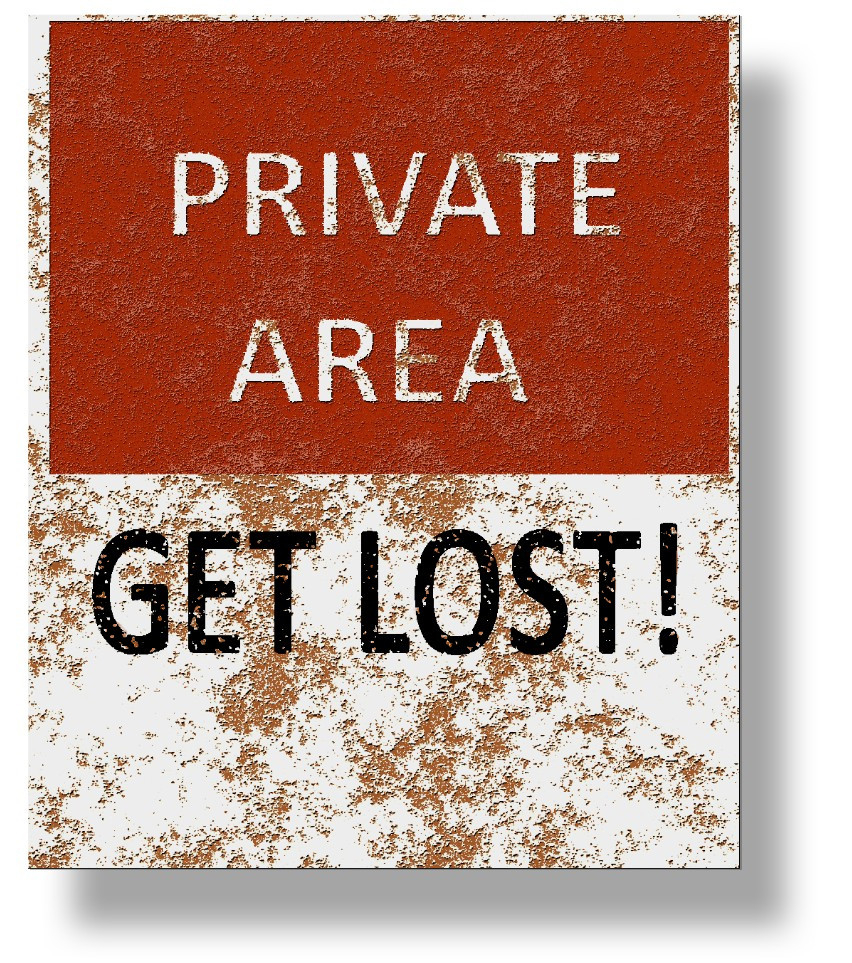 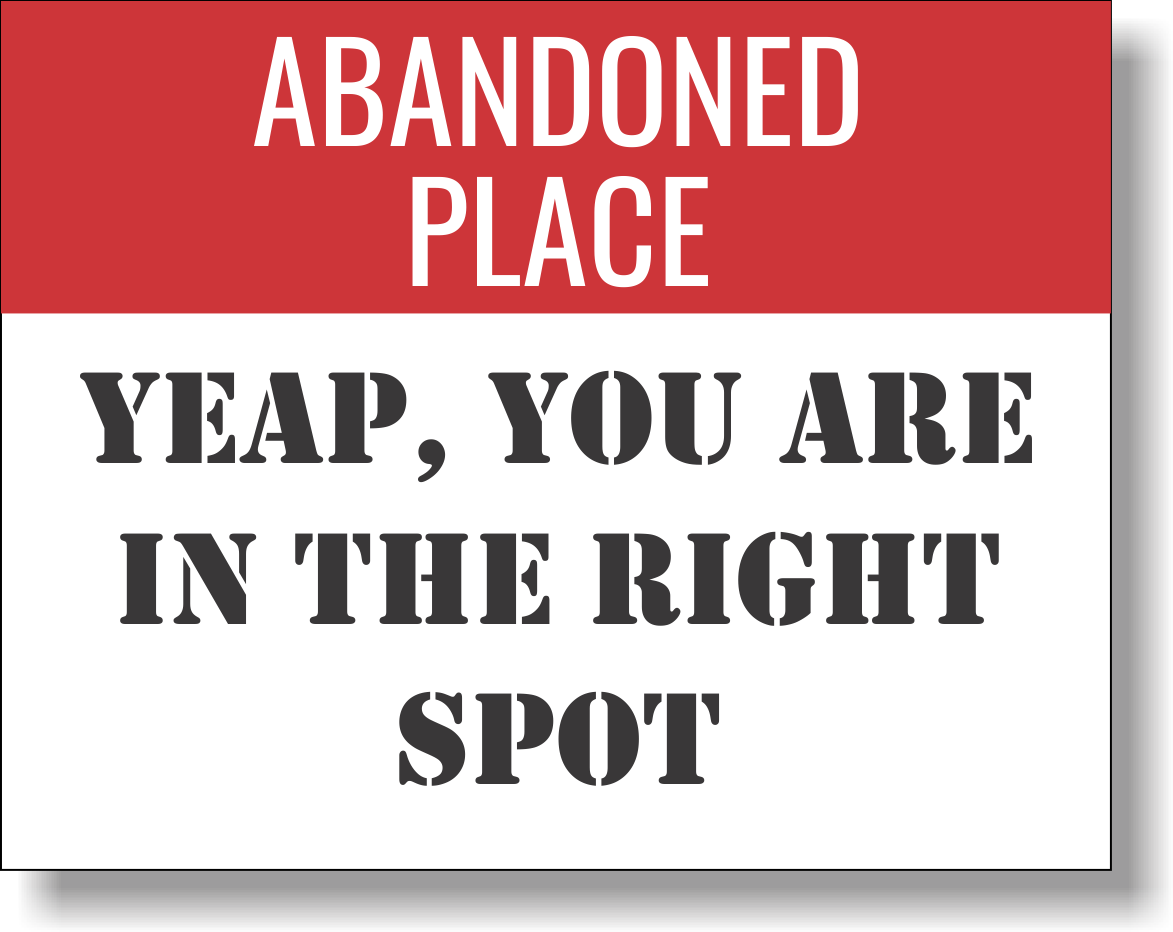 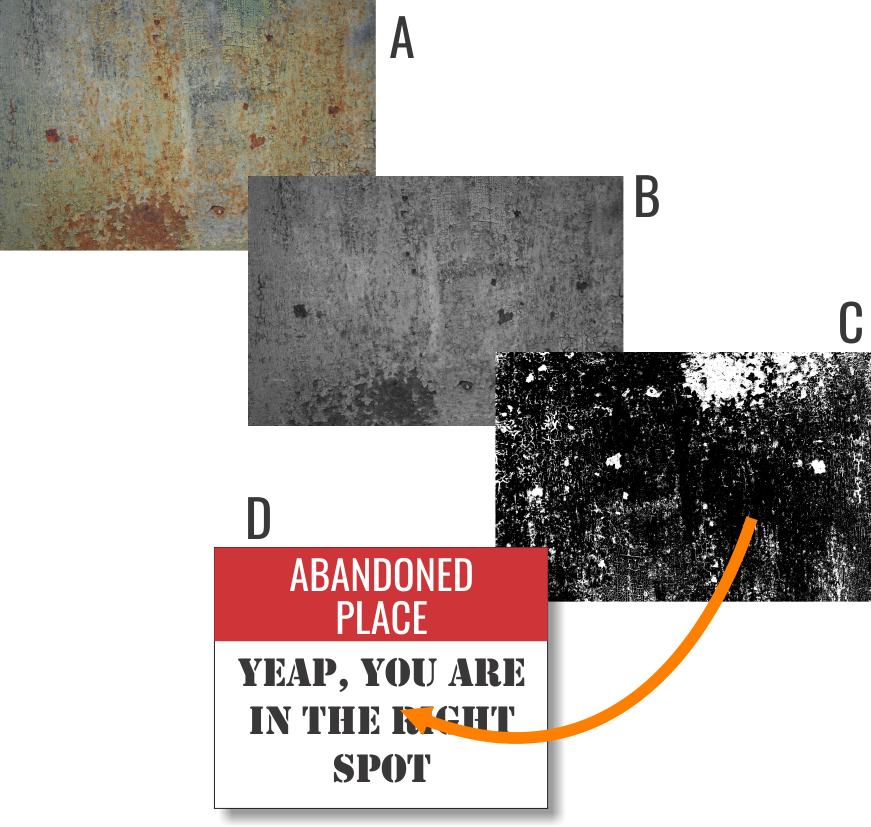 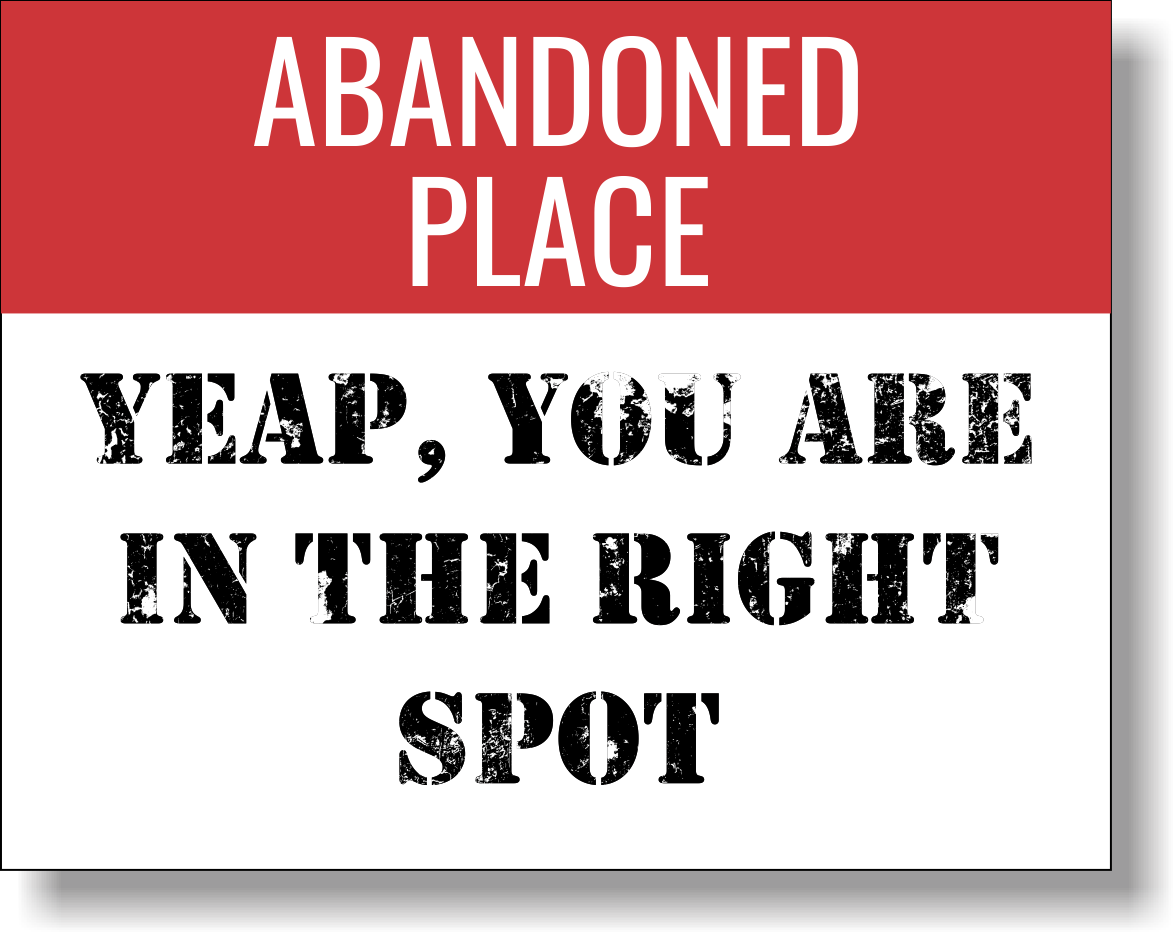 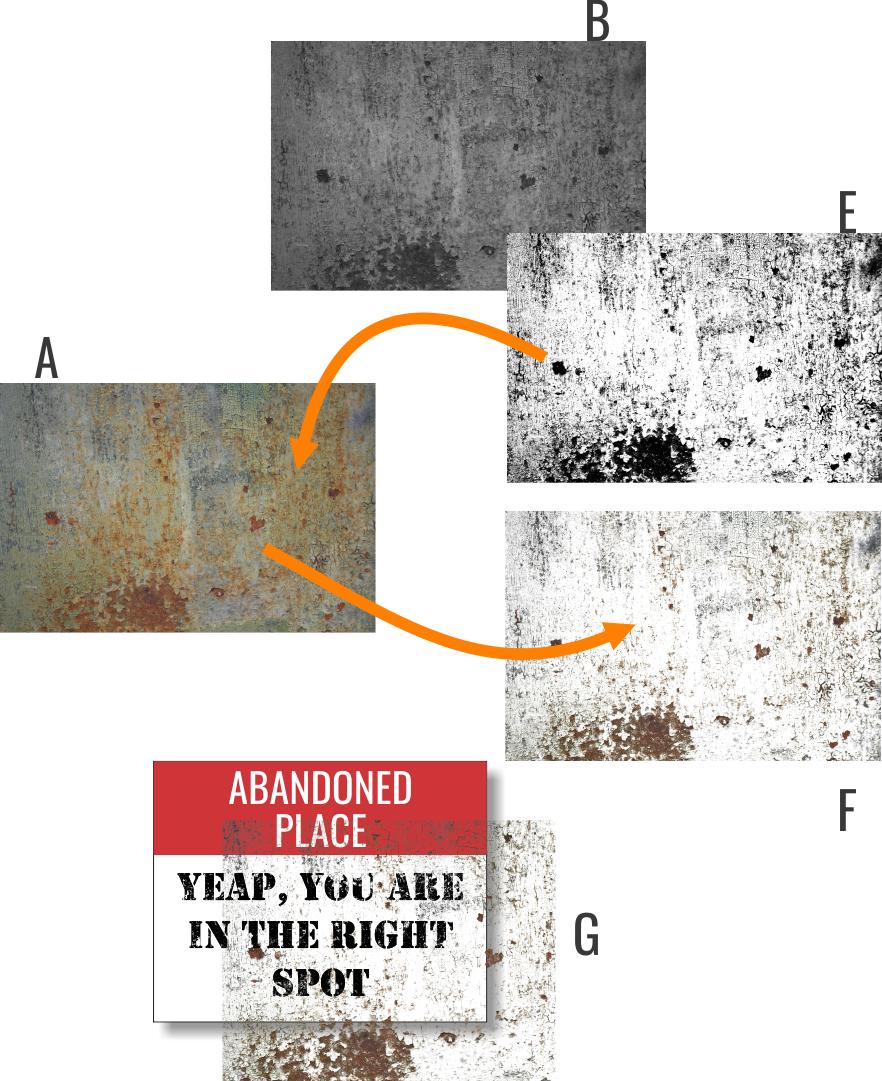 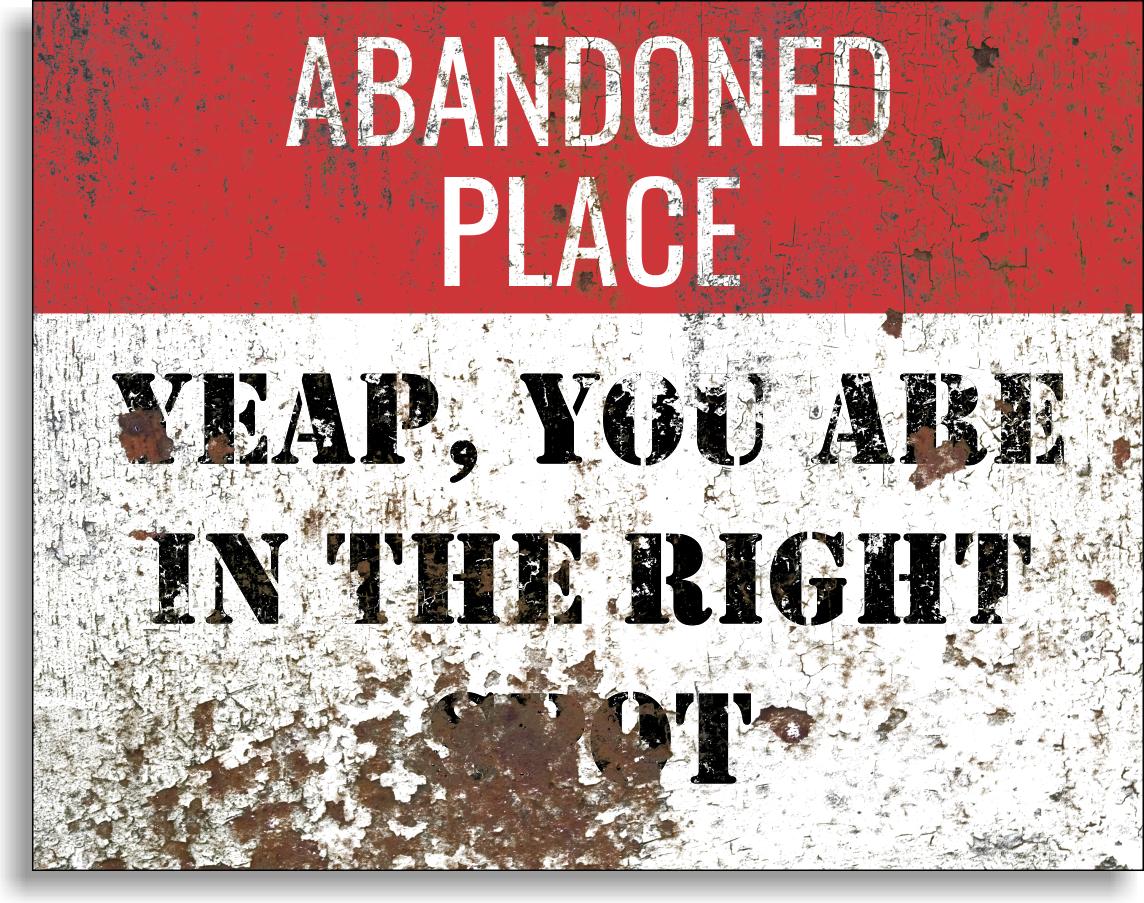 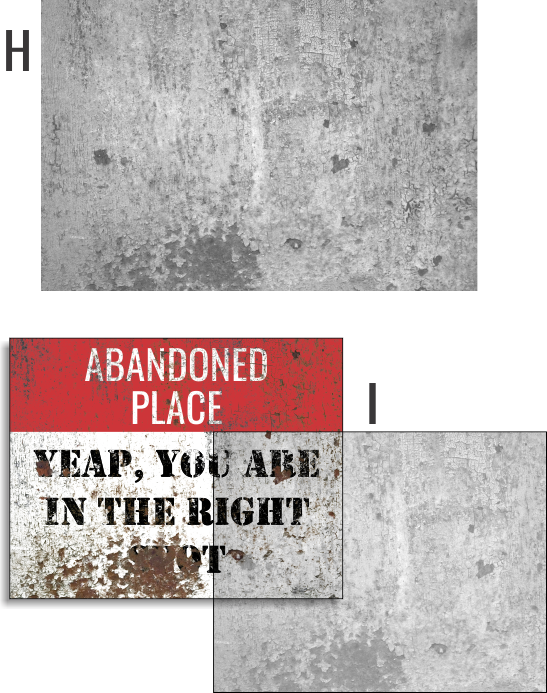 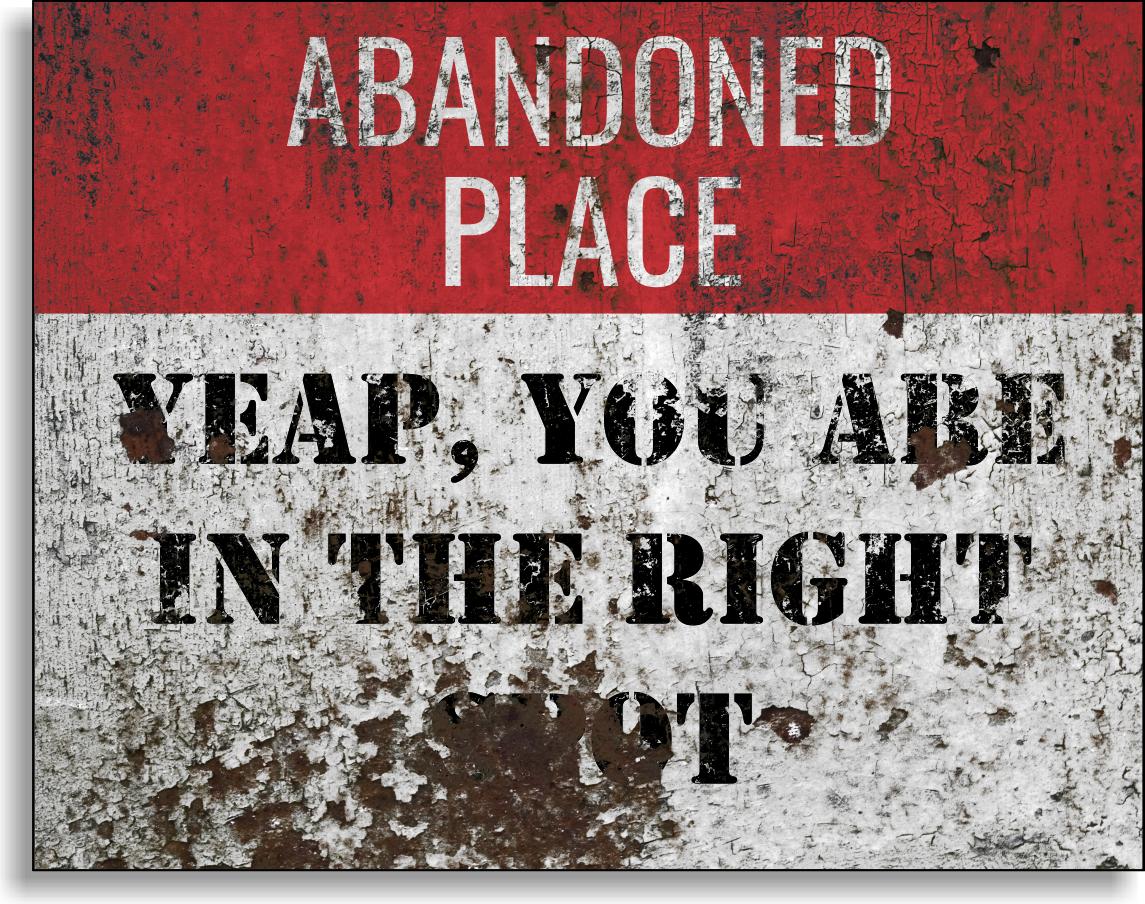 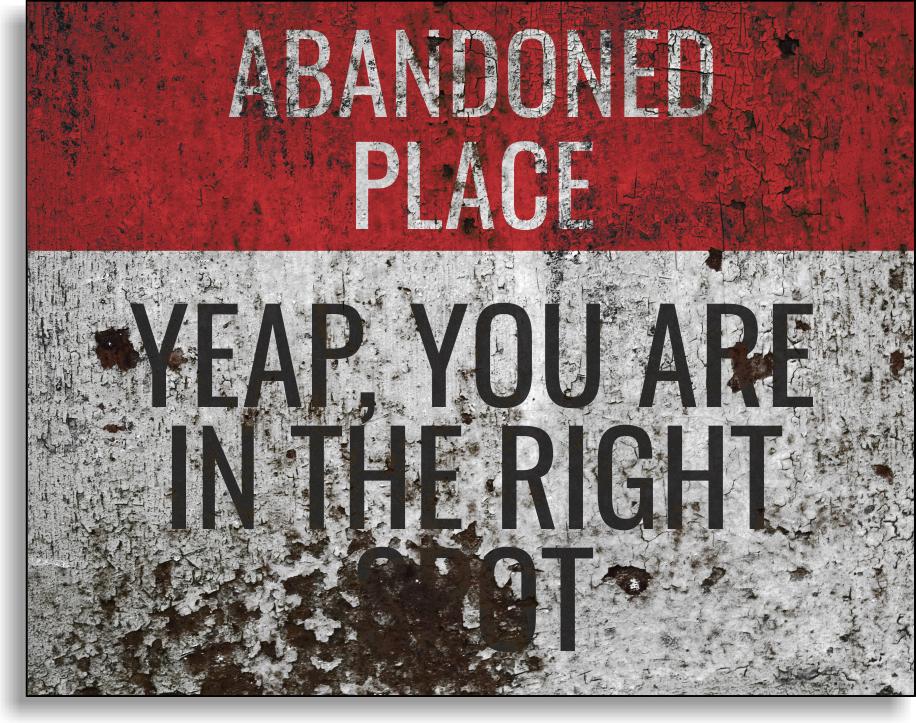 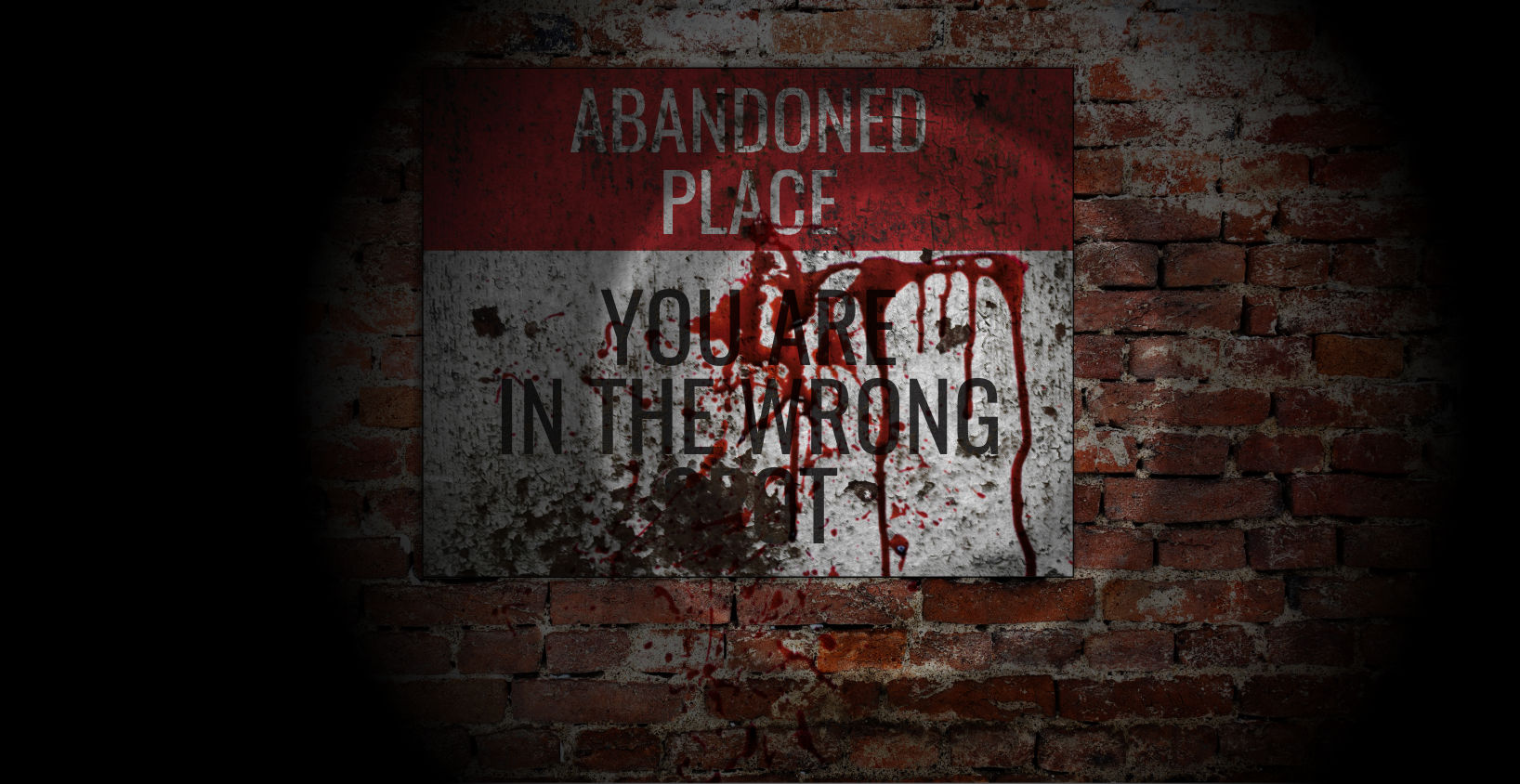 0
Create grainy photocopy effect photoshop CC
5
What is the easiest way to do shading for a vector drawing in Adobe Illustrator/Photoshop?
3
How to make a mockup more realistic?
1
How to apply a dusty texture on a photo?
2
Easier or smarter method to apply a texture over multiple layered parts of an image
0
How do 3d modelers and game developers get their textures?
1
How to replicate an "aged tapestry" fill effect?
1
How to Achieve Very Realistic Grunge Textures
0
Affinity designer: Black/white area texturing
0
How to achieve rough degraded edges?
See more linked questions

6
How do I know which images are copyrighted and not?
2
Classification schemes for photos
1
Cover Art for Ebooks - Is it acceptable to use images labeled by google as "for reuse with modifications"
0
What is the easiest way (ideally automated) to perfectly align two almost identical images?
2
Changing color of overlay on preexisting image
2
Edit magazine to remove images
8
How can you extend a motion in an image with Photoshop?
0
Removing links - Pintrest & Adobe Spark
3
What filter to apply on image when I would use overlay text on it?