Does this logo convey a strong identity for a web developer/ designer?

I'm a web dev currently and am looking into branching out, as a start to this I'm working on a new portfolio site and branding for myself and thought a logo would be a good starting point.

I also wanted to bring in a aspect of web code so ended up skewing my the 'CP' to resemble a end tag.

EDIT* added some of the suggested changes below

I will start by saying that the </> in there wasn't immediately obvious to me, even after you pointed it out, it still is a bit hard to recognize.

My initial thought, was to just remove those lines:

The 'C' is still pretty legible (to me at least) but you can no longer identify the 'P', also because the line is connected, it seems a bit "off".

So I shifted over the slant (The 'P' is still very obvious) and then I adjusted the two "extra" lines to 25%:

Now, you can still tell that it's 'CP' and '' and it looks pretty stylish too.

I personally think that while it's unique, its not clear that it's 'CP'. On initially looking at it, I thought it was an infinity symbol. If I were you, I would also remove the drop shadow. It distracts from the shapes. Other than that, I like it!

If you make it a little more unique, it might be more memorable. 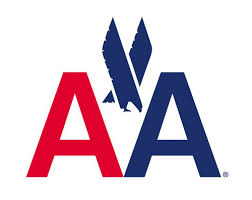 It's a very simple design, like yours, but something unique about it makes it memorable.

The opening and closing HTML tag adds a cool double meaning to the logo, but it is not instantly recognizable. Then again, the arrow in FedEx's logo is not easily found if you aren't looking for it, and is still considered a genius design.

EDIT: If you want to include the < />, I might recommend that you have the pieces of your logo that represent the < /> a different color than the rest in order to highlight that hidden meaning a little more clearly. 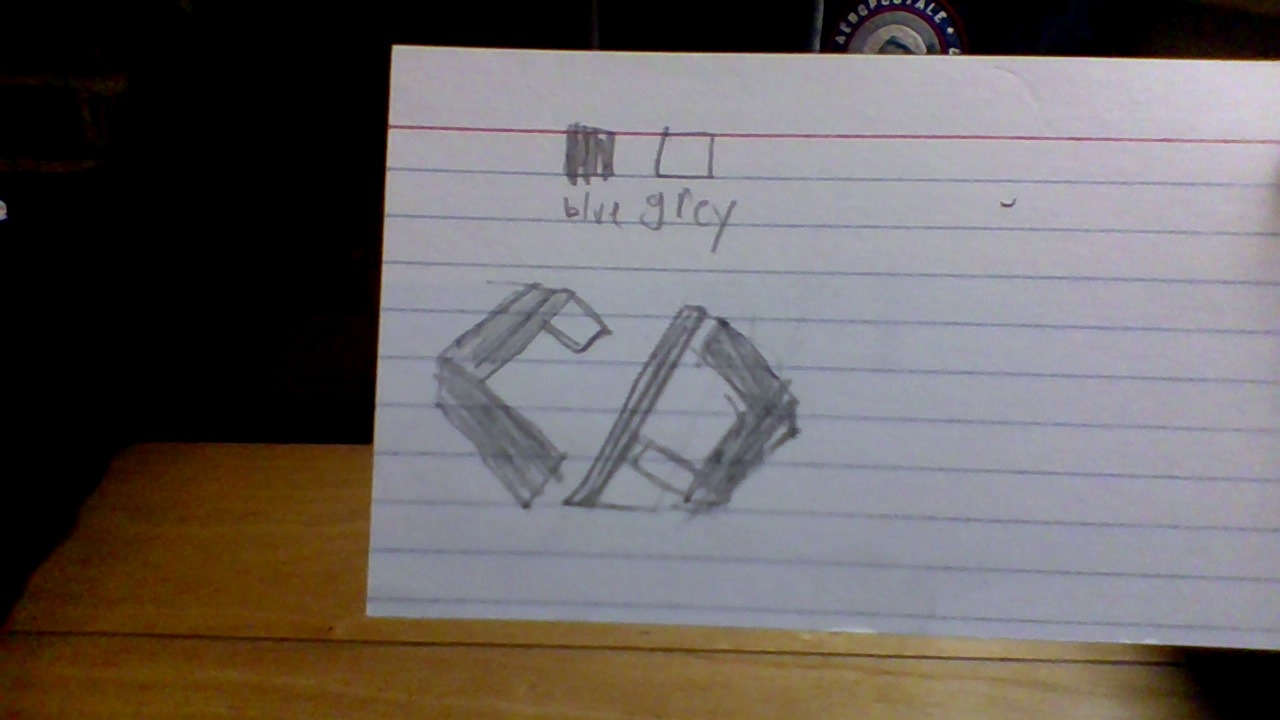 This is a really rough draft, but that is the main idea I have for this, You can tell it says CP, and if you use the shaded part with your cyan color, you can also see the < />.

also, I would separate the C and the P a bit more to distinguish that it is not an infinity symbol.