How do I create this 3D half-pipe look

How can I create the blue half-pipe part?

I have already recreated the middle stack pieces via Effects > 3D > Extrude and Bevel. I am trying a similar concept for the half one but am having difficulty. 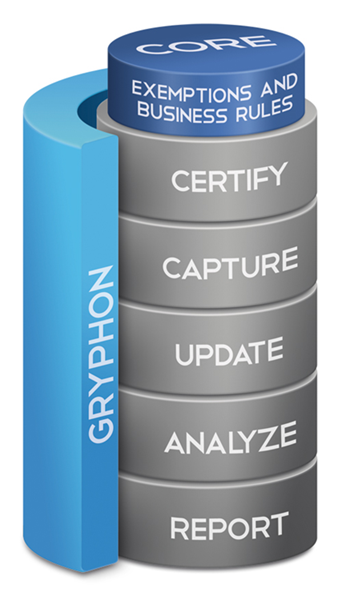 adobe-illustrator 3d illustrator-effects
Share
Improve this question
edited May 3 '18 at 20:08 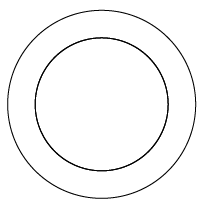 Then draw a line down the middle and use Shape Builder Tool to separate them: 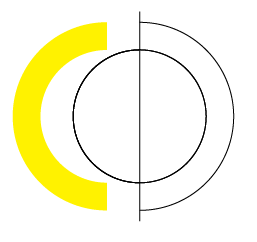 Rotate the (yellow) piece to desired angle and then apply the same 3D angles - just make the Extrusion Depth much higher:

From a rectangle with rounded corners, add Revolve effect: 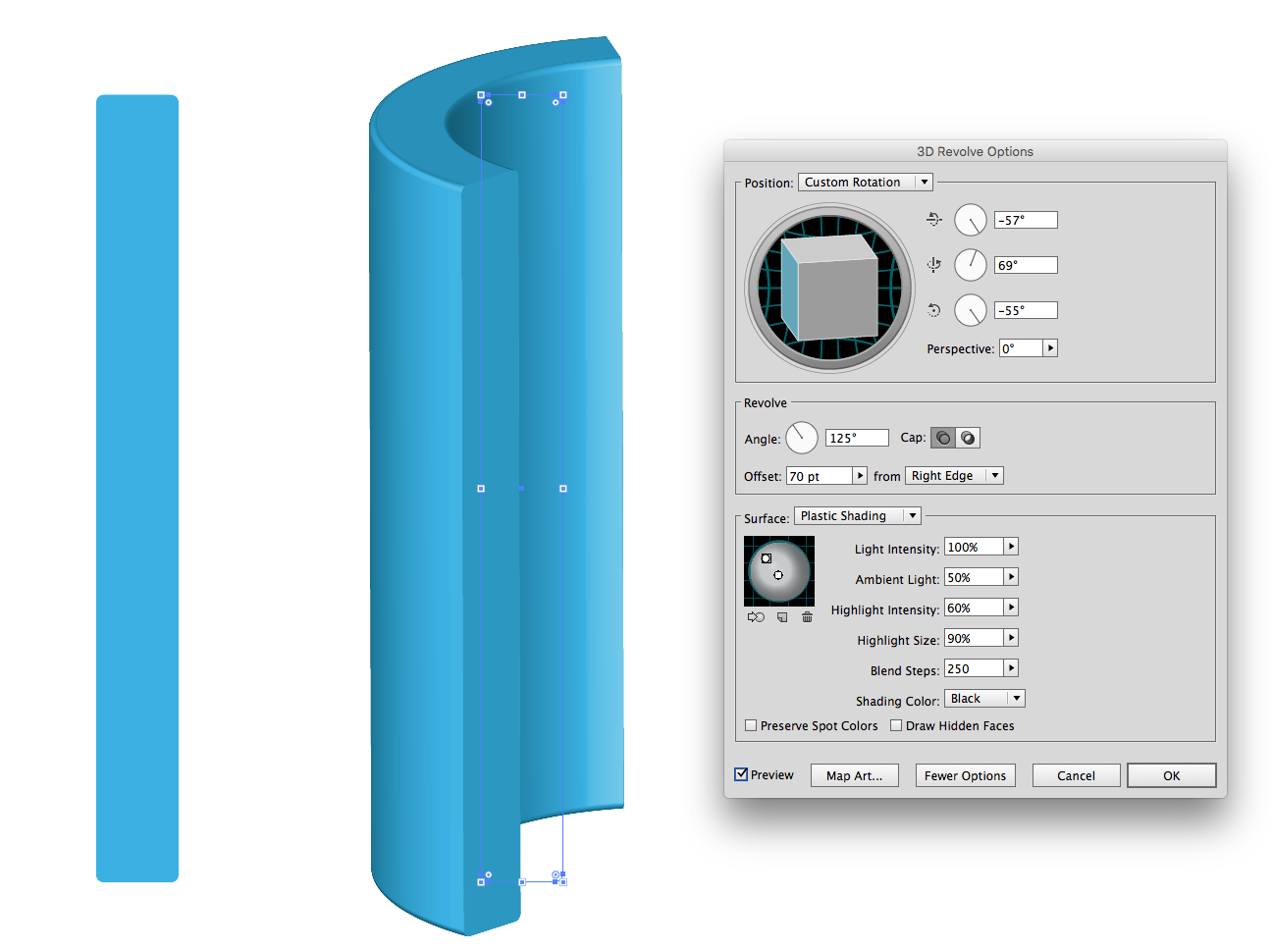 You cannot make the parts separately, they must be made side by side. Otherwise matching them to fit is a nightmare.

As already shown, the needed buttons and the vertical curved wall (=pipe) are all possible to do separately as 3D revolutions or extrusions in Illustrator. Extrusion omits the roundings, setting a bevel do not fix it.

There are few difficulties: 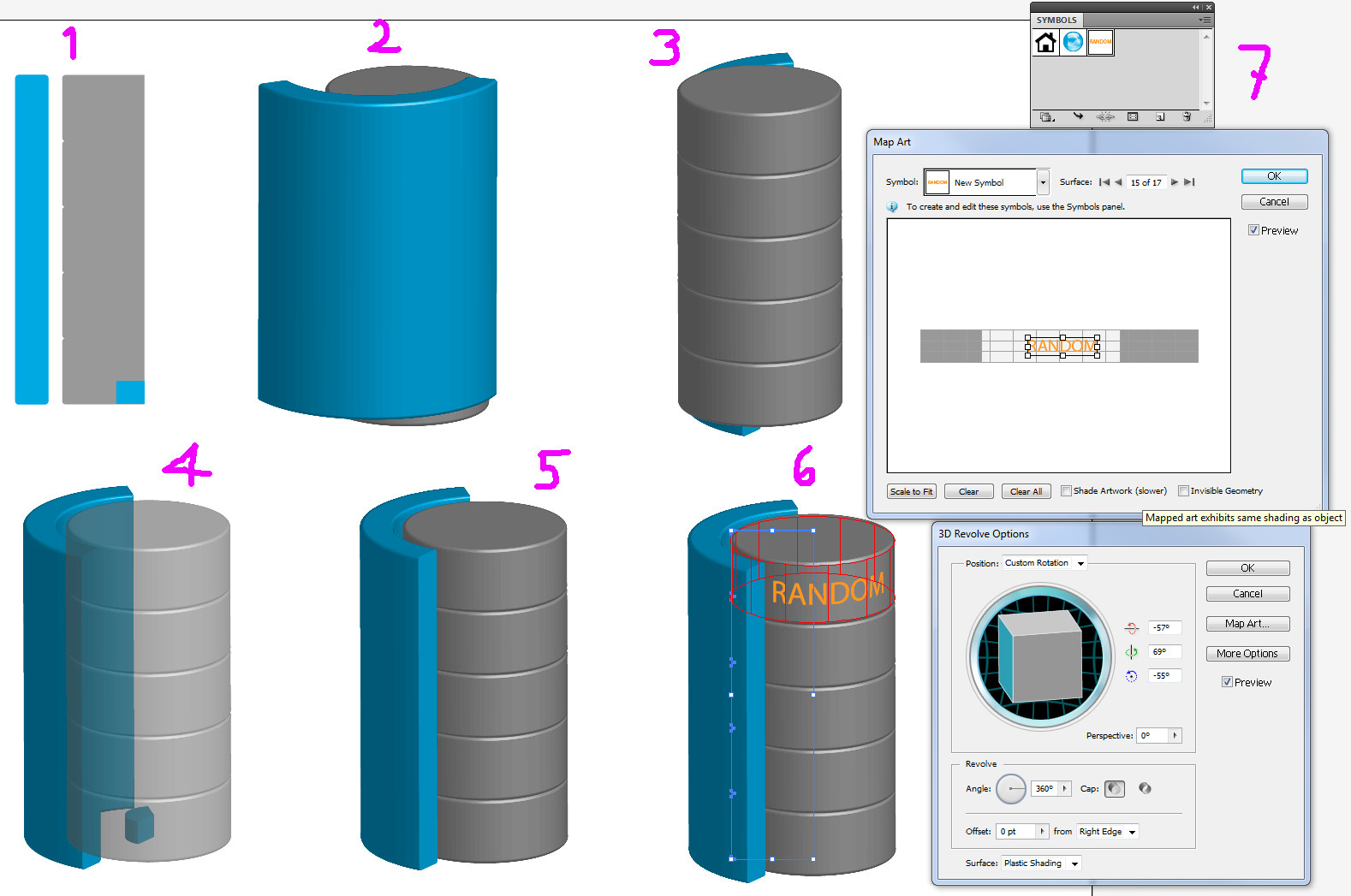 At this point the lights should be adjusted. It's impossible later. I skipped it. The lights are default.

6.-7. A random text is dragged to the symbols collection. For visibility against white it's orange here. Art mapping subdialog in 3D revolution dialog is launched and the text is placed onto one grey surface. NOTE: In the appearance panel you can reopen effect dialogs for tweaks as long as they are not expanded.

This method to place texts would be difficult on the blue pipe, because it should be done before expanding its appearance. If it had been done, the text must be raised also to top at the same time when a part of the pipe was raised to cover the grey buttons.

Texts can be placed on expanded parts by skewing, scaling,rotating and warping as usually in 2D work.

For reference I tried the same in a simple freeware 3D CAD. Everything went more smoothly and at least four times faster than in Illustrator. Unfortunately from simple CAD the result isn't available as 2D vector image with colors and shading. The only 2D vector output is wireframe. Colors and shading output in 2D is a low resolution bitmap. Also lights and shadows are very poor when compared to full pro level 3D software. But it's free. See some screenshots: 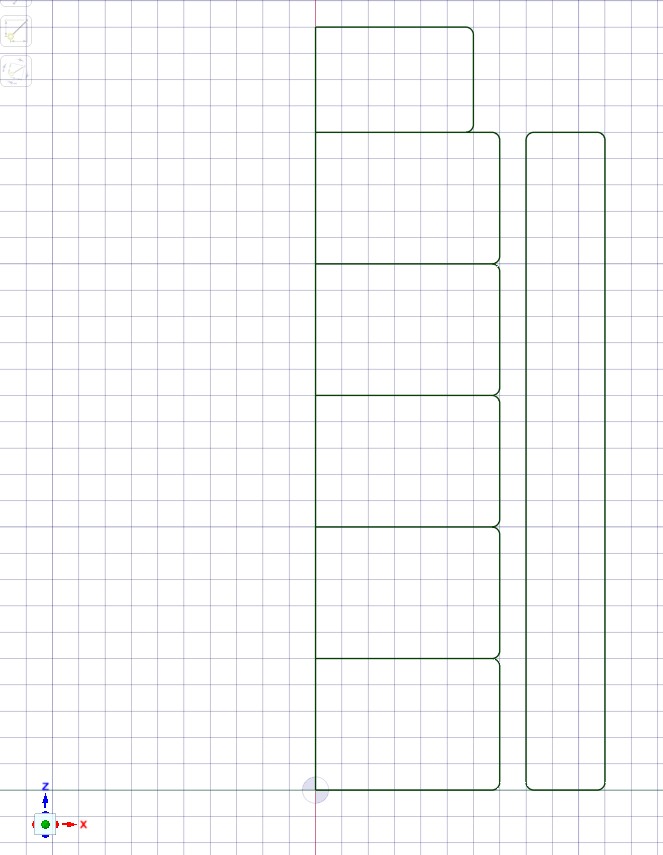 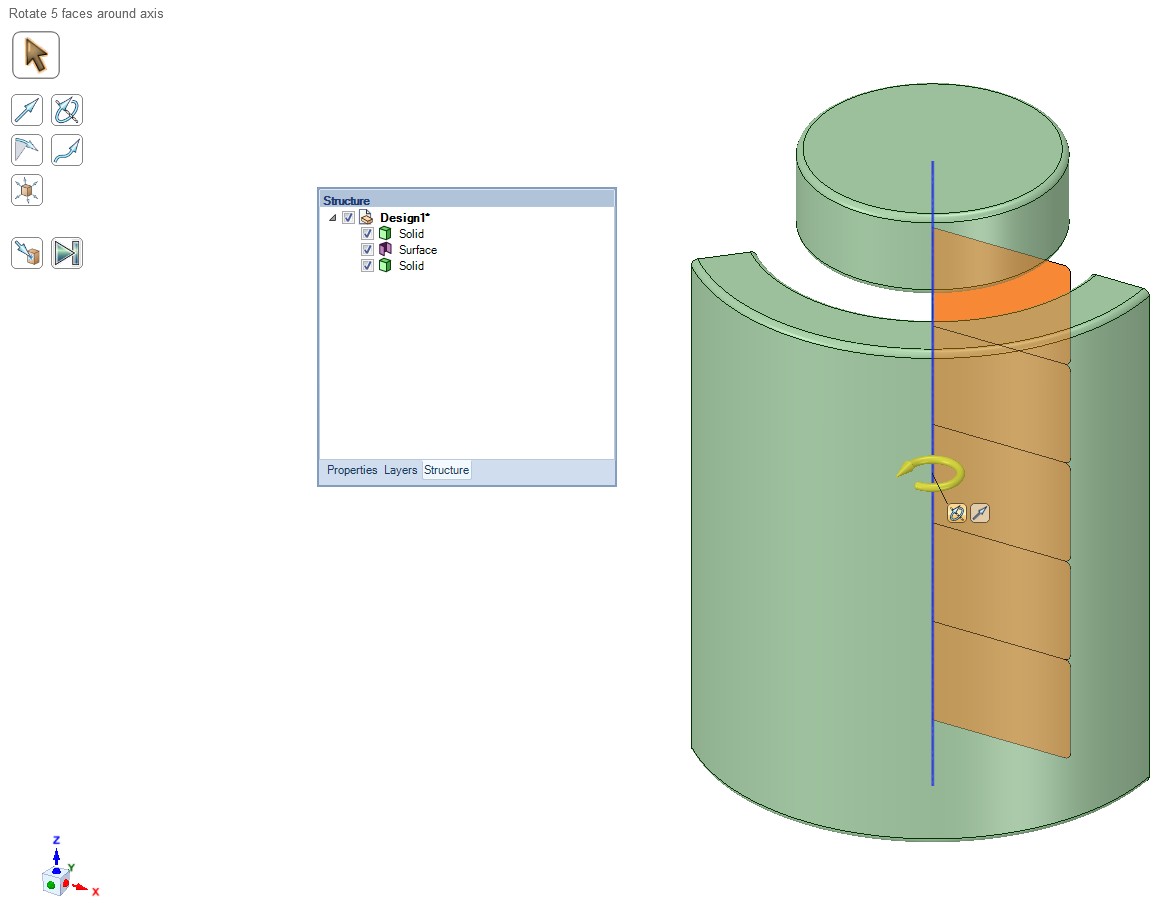 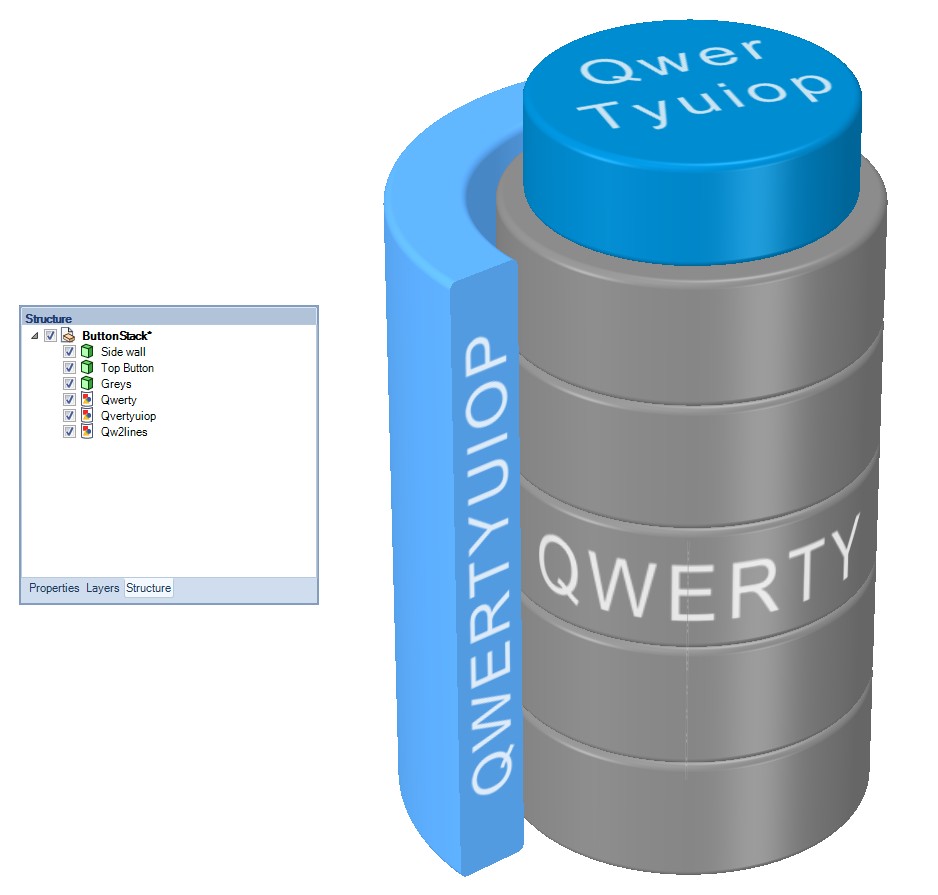