How to flatten a shape with a pattern fill in Illustrator?

Apologies in advance for the potentially-newbie question – I haven't used Illustrator very much and may not be using the right terminology for things.

I have a group of shapes that I've applied a diagonal-hatch pattern fill to: 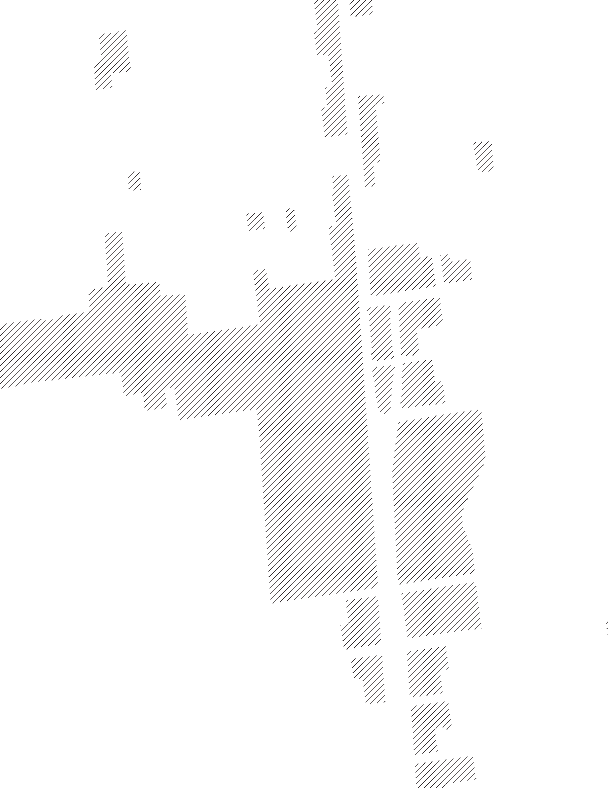 I would like to export a Postscript file containing the line segments comprising the pattern, so that I can plot it on my HP 7475A pen plotter.

For the plotter to be able to plot the resulting Postscript file (after converting it to HPGL via pstoedit), it needs to contain exactly the lines on the screen. It can't have just the polygons with a pattern specified (the plotter doesn't understand that and ends up plotting just the polygons) and it can't have mask layers specified in the file (the plotter ends up plotting all the lines unmasked).

In other words, I'd like to "finalize" the currently-active mask and export just those portions of the lines that are currently being shown.

I've tried Object → Expand and then Object → Clipping Mask → Release. I then get all of the lines that were previously masked (see below). I've tried all of the Pathfinder options, Object → Flatten Transparency, etc, and nothing seems to do what I want. 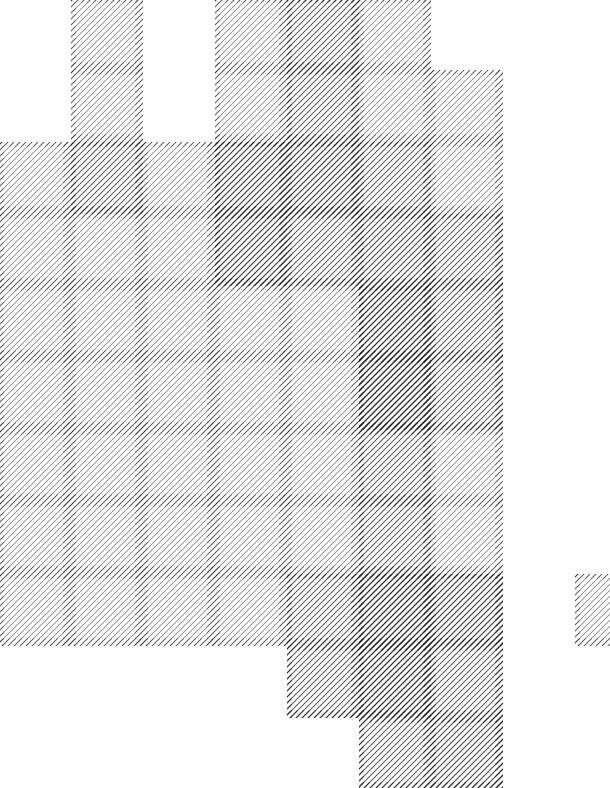 Assuming that you created the pattern and it is constructed of strokes, it's a fairly simple process. 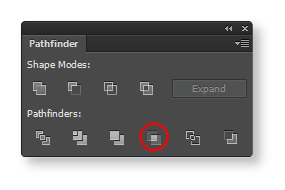 There is a trick that makes this much more efficient. Illustrator has a problem when it comes to antialiasing pattern like features. It is in fact closely related to the classical conflation problem.

Now there is really no need to design a square tile with 45 degree bands. What you can instead do is one very long line vertical or horisontal. And a transparent box around it to identify size of space. Then rotate the pattern, but not object by unchecking other options in the dialog. If you make the line long enough then it will never tile. Also as a bonus you can easily make a 30 degree patttern, a 15 degree pattern...

And since it does not tile its easier to expand if needed, uses less memory, draws each line in one go in the plotter (which is faster) and does not cause the rendering problems.

Not the answer you're looking for? Browse other questions tagged adobe-illustrator mask clipping-mask postscript or ask your own question.

4
Exporting / Saving Pattern Swatches in Illustrator
5
Why does Illustrator add white lines to my pattern when exporting?
0
How to export objects with names using Illustrator CC 2014
1
remove white-space from blend while maintaining lines as strokes
1
AI CC: gradient opacity mask from one object, assigned to another
0
Removing Hidden Data in PDF with Illustrator
1
Join multiple brush strokes into shape I can fill
2
Can't create the right clipping mask
2
Expanding patterns into complete paths without clipping masks in Illustrator
0
"Actually" filling a shape with a pattern in Illustrator