Sketchup Pro: How do you export a file from Layout into Sketchup?

I was wondering how I would be able to import objects made in layout to SketchUp. I import it as a DWG/DXF file, and then tried to open it in SketchUp, however, I get the following message: 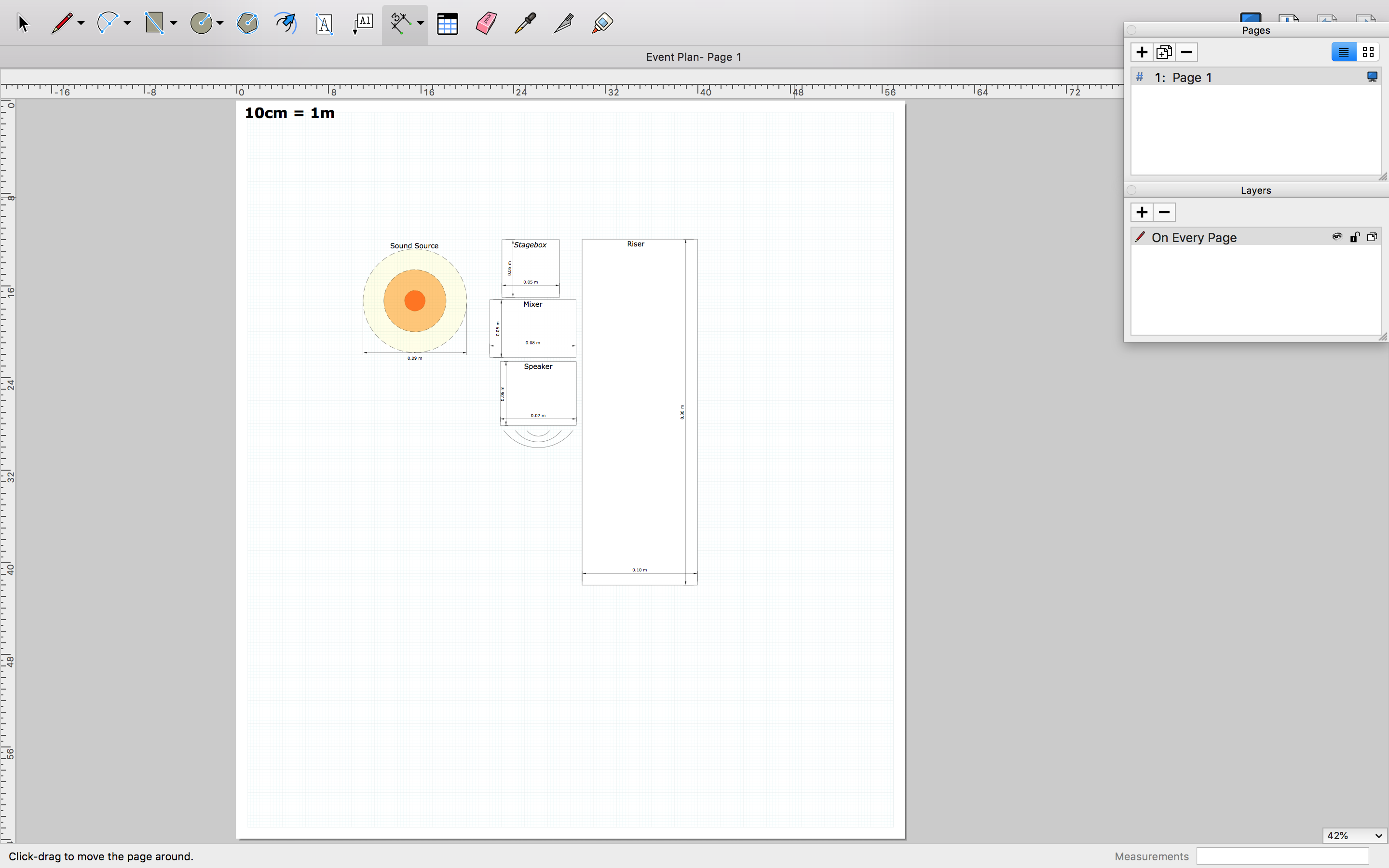 I've also included the page and layer page, in case that's of any use. 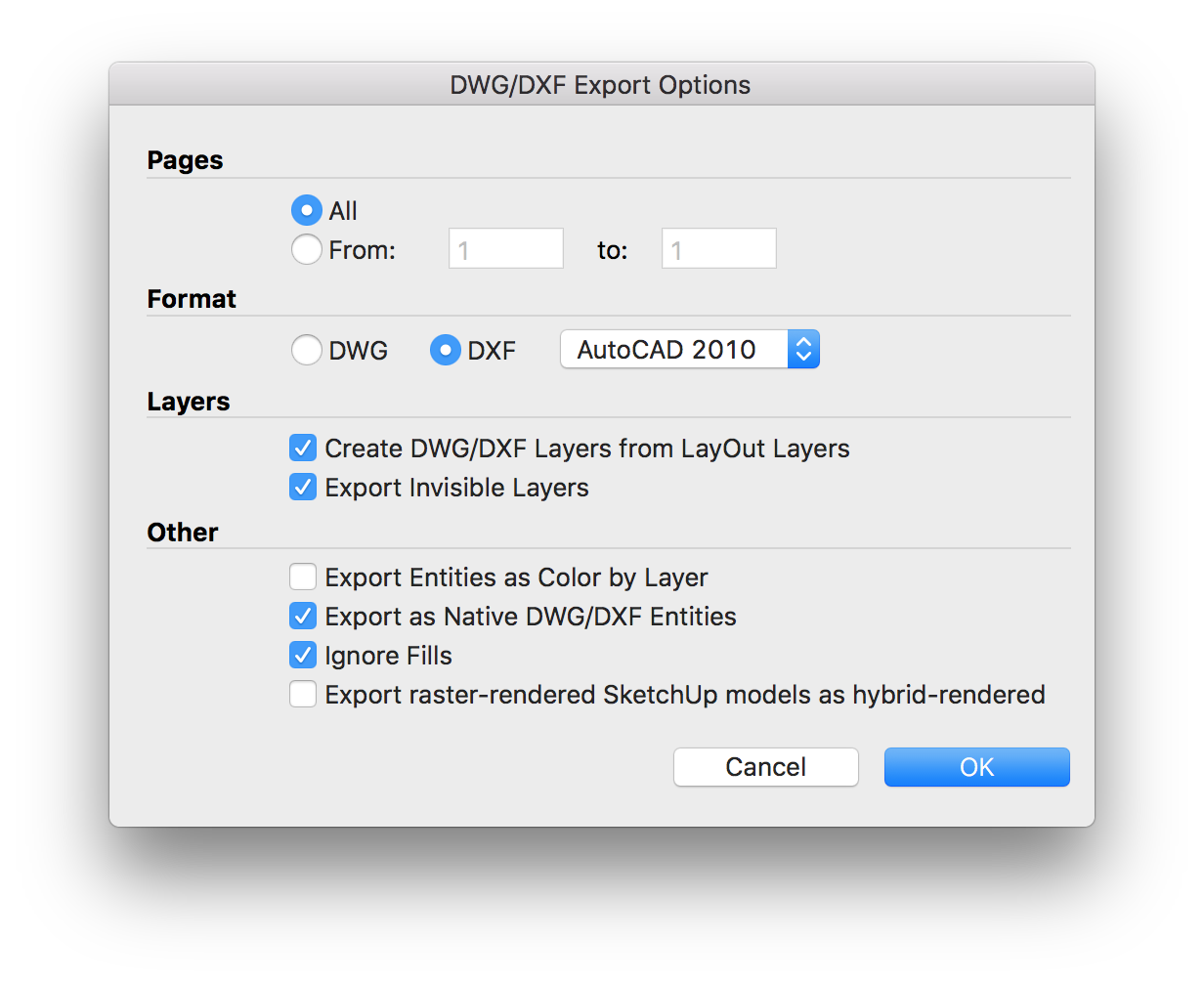 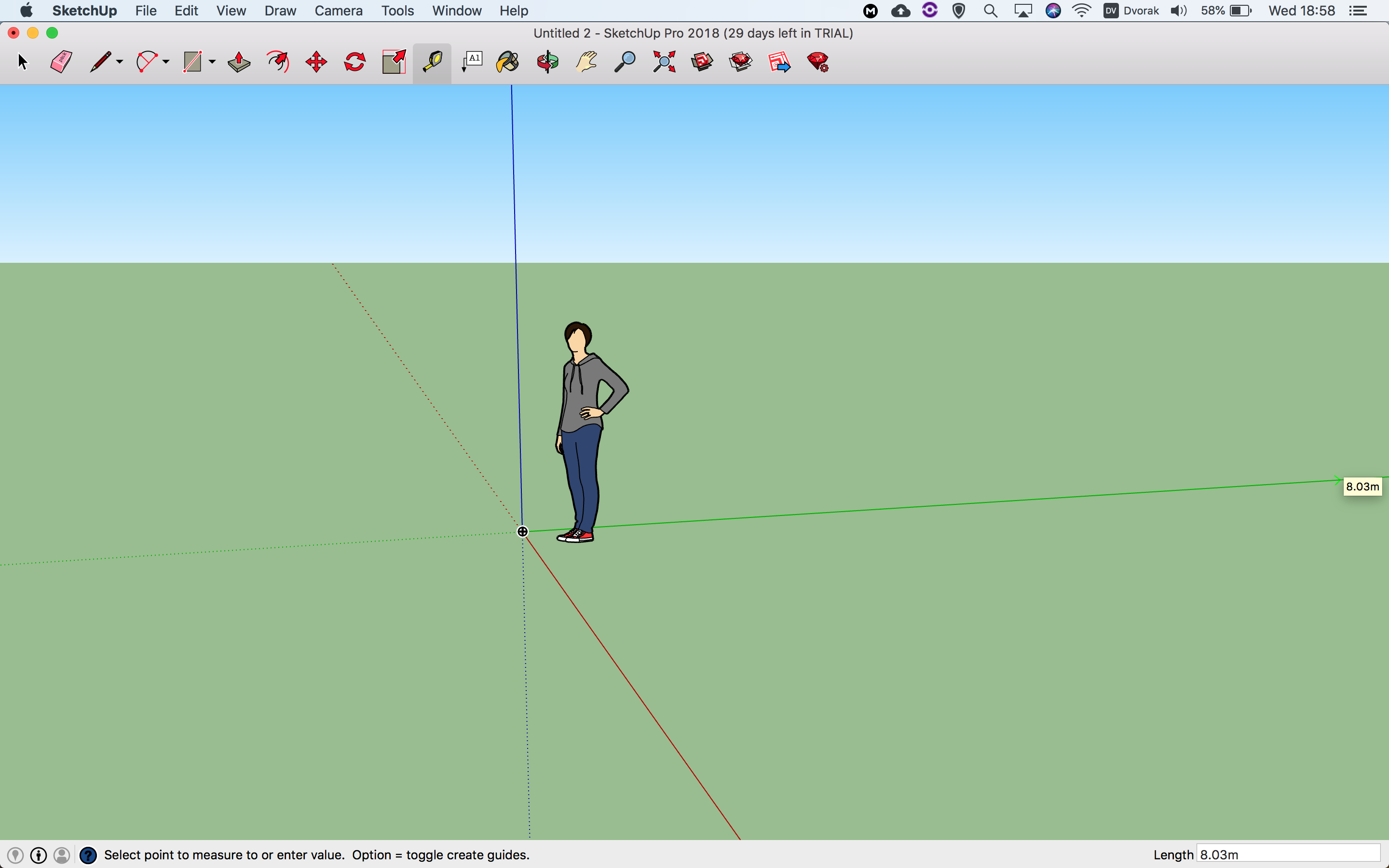 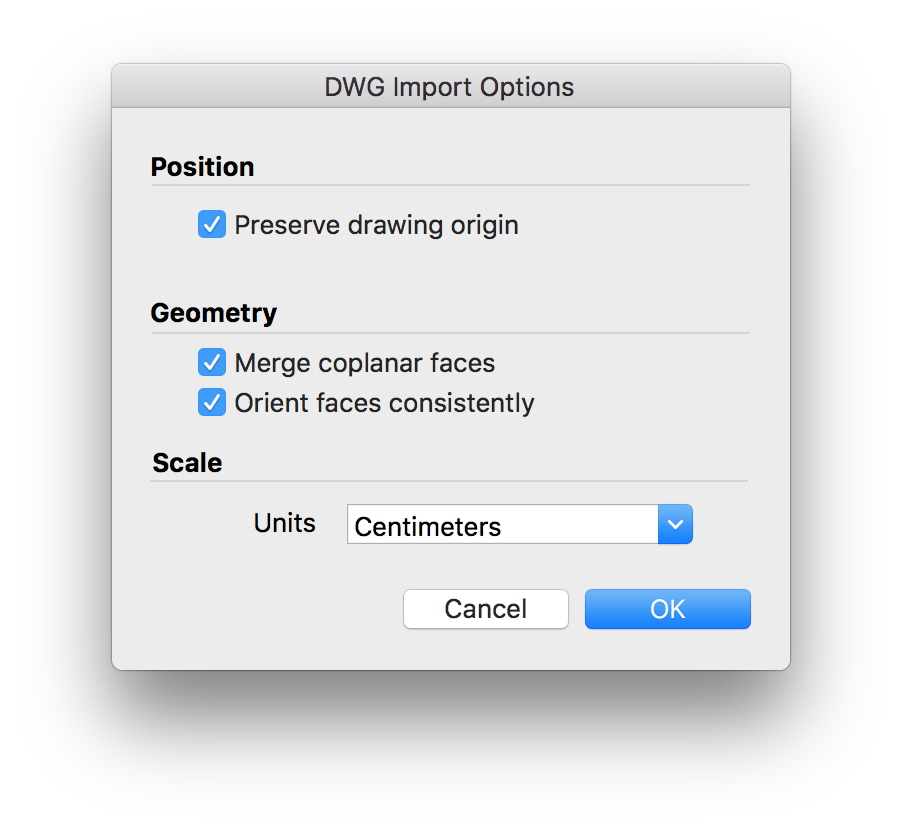 I've measured across one of the axes so you can see how far out I am zoomed. 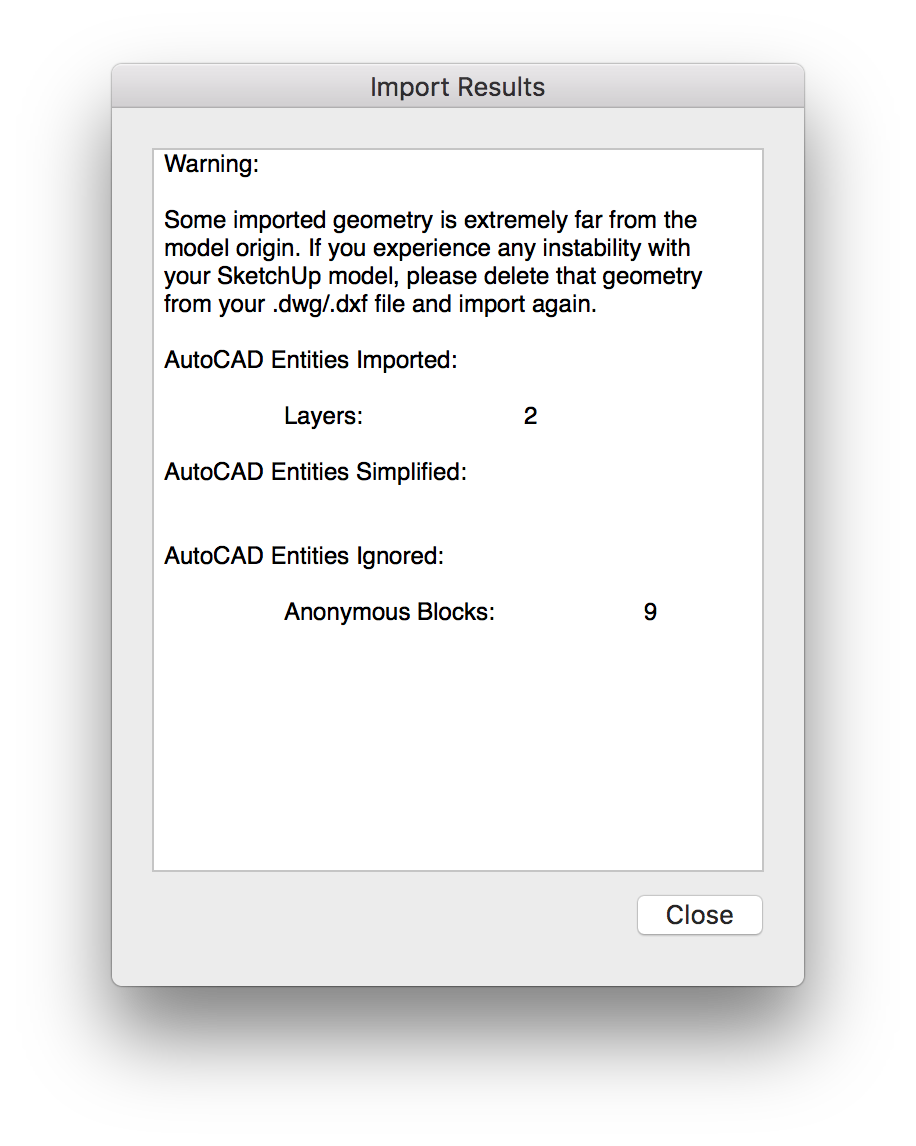 Layout is SketchUp's answer to paperspace, where SketchUp itself clearly operates in modelspace, and as such it's not generally a good practice to bring geometric elements from Layout back into SketchUp - it's typically a one-directional-flow from SketchUp to Layout.

This is, however, a guideline, not a hard-and-fast-rule.

If what you're bringing in is relatively simple, you can "go find it" far from the SU origin, and re-zero its location to bring it to the worldspace origin, and use as needed.

Please Note that your warning didn't say it couldn't parse anything, or ignored anything - it successfully imported all your stuff, and then usefully told you it's located a really huge distance (in SketchUp terms) from the world origin.

3
Painlessly export from Sketchup Pro 2013 to Cinema4D R15 Studio
0
Sketchup How To Create Two Rectangles and Stack Them on Each Other Without Being Sticky and Distorting and Locking Together?
2
voxel smoothing on sketchup
0
How to fine-tune the position of a point in SketchUp LayOut?
0
Complex Wireframe to solid for use in Autodesk 2018
1
How to align two objects to the same grid (in sketchup free)?
1
Export Sketchup file to SVG
0
Object exported from Sketchup doesn't show properly