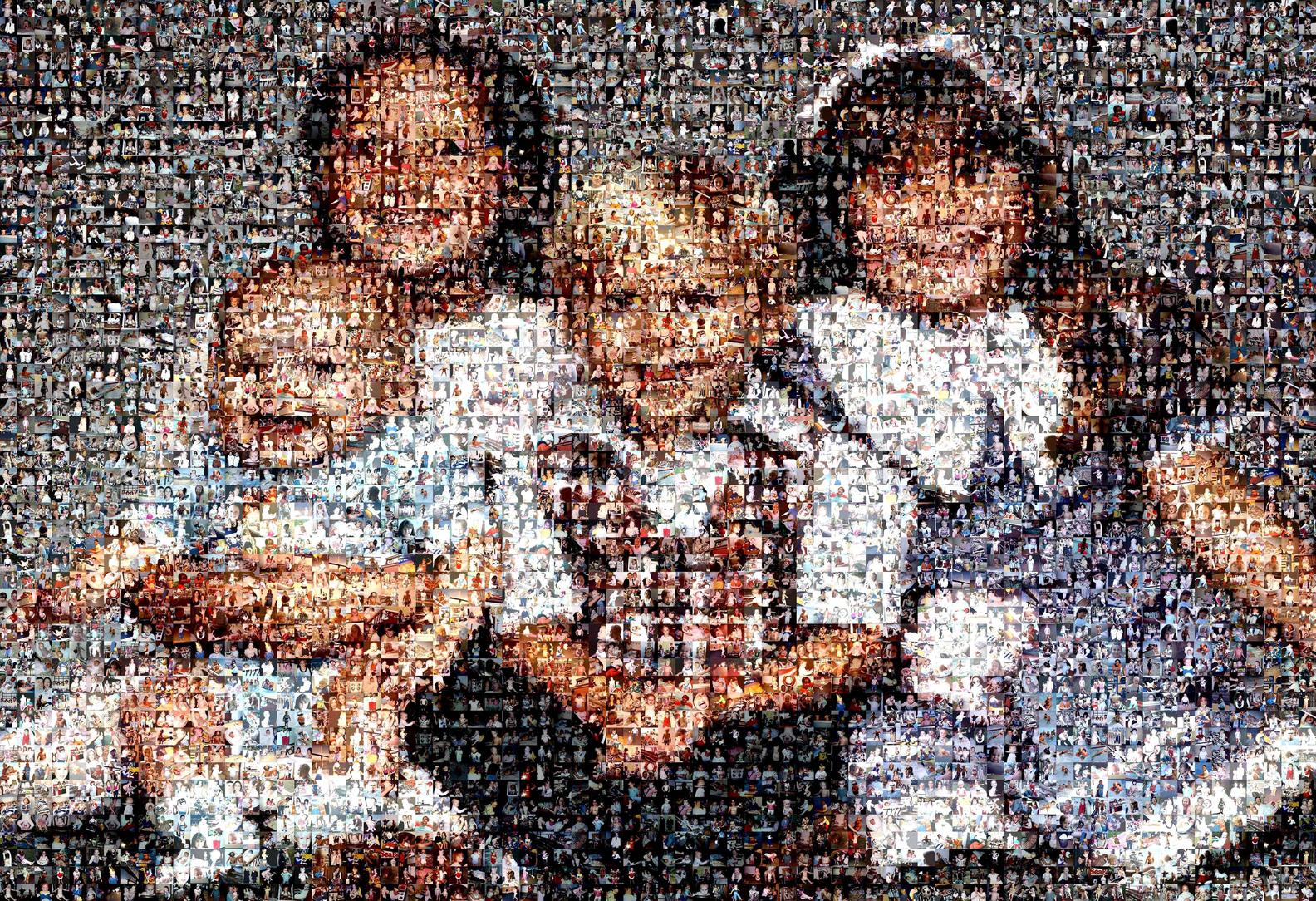 10
How do I achieve the equivalent of using small caps in Arabic?
3
How to bind the endpoint of a line to a rectangle/circle in Illustrator?
3
When trying to achieve the “ideal” letter count per line how do you balance container size and font size?
0
How to automate the composition of an online book