Can Someone Please Tell Me The Font Being Used?

Can't figure Out What Font This is, someone please help 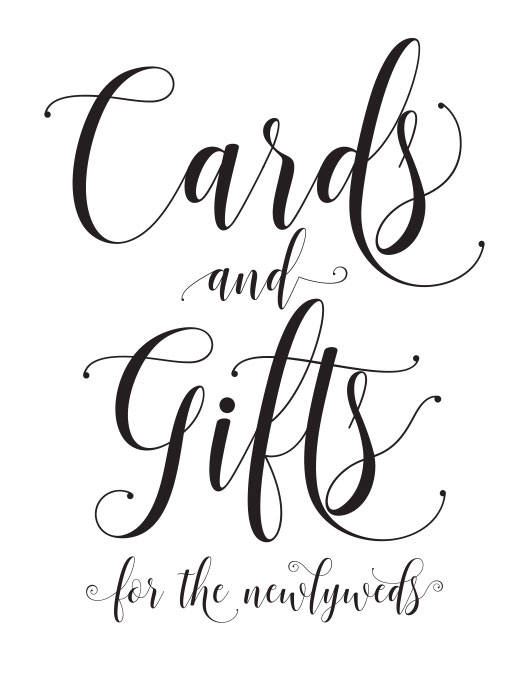 It is Brunella Script (a family, several fonts with different frill styles).

Your text is a complex layout which has those stylistic parts in use. That makes ordinary font identifying machine helpless until one wipes the extras off before supplying the sample to the identifier.

How did I find it: It resembles Mallicot Script, which I have purchased. I asked Fontspring to show similar fonts. Brunella Script was in the list.