Image on browser at 100% is pixelated, create image 200% and scale half size is sharp

How can I host an image at 100% size on the web and keep a sharp image? Is the web browser down sampling my images? 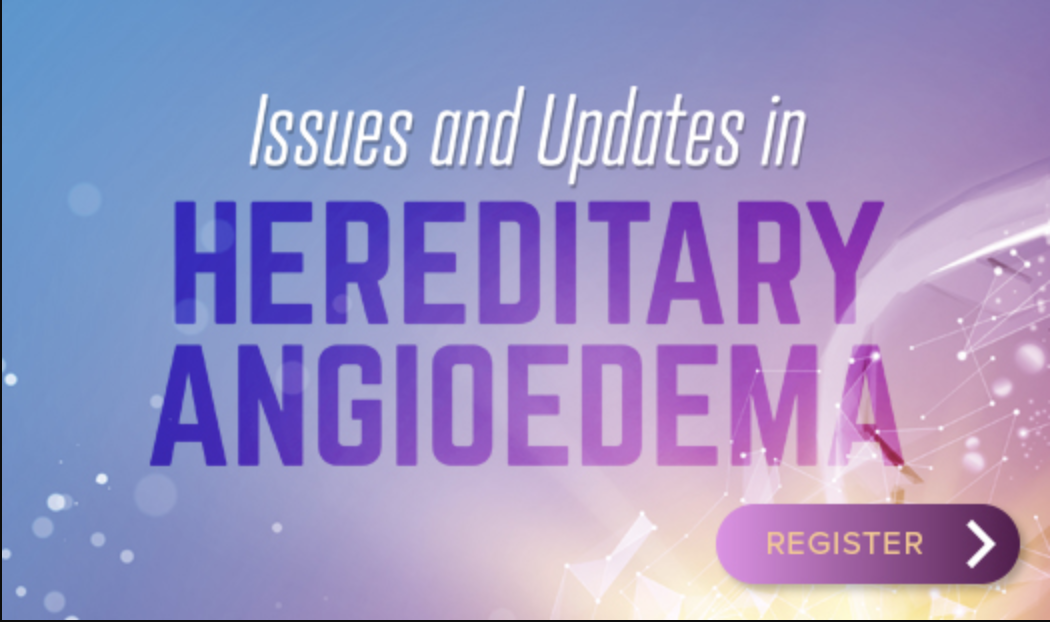 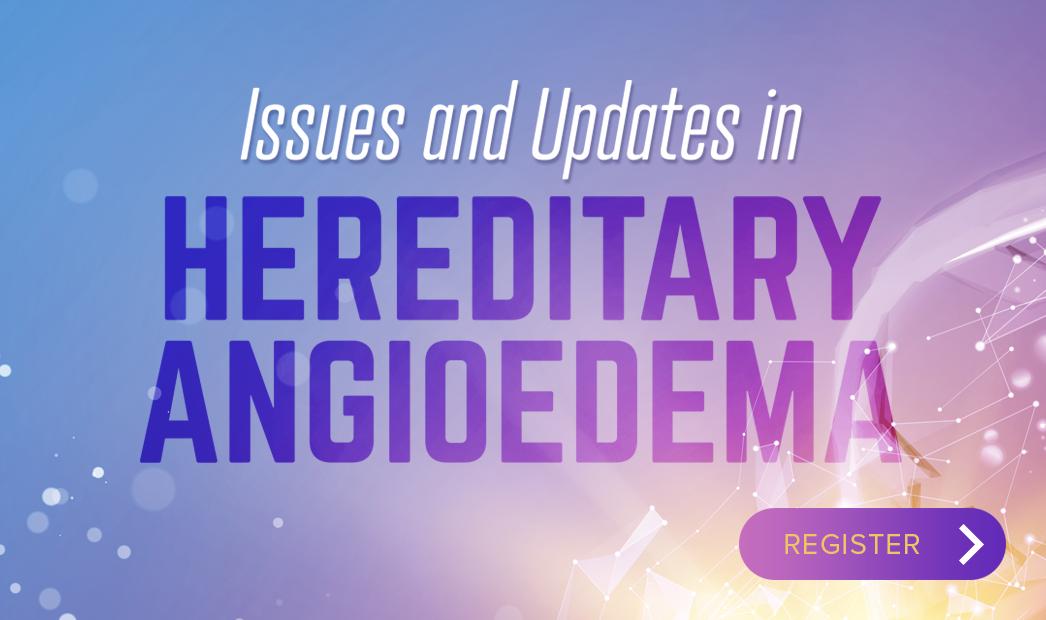 Based on the comments, it appears the issue is that you are viewing these on a retina screen.

Apple's retina screens have decoupled the actual pixels of the screen from the pixel dimensions of the image.

Prior to retina screens, an image loaded in a web browser that was 100px x 100px would take up exactly 100x100 screen pixels.

Retina screens (which is just Apple's term for super-high-resolution screens) had a problem where if they rendered images and text at 'actual pixel size' everything would be way too small to be legible. As such, retina screens attempt to render content at the same size as non-retina screens, but use more pixels to do so.

So for easy math, let's say a retina screen is twice the resolution of a standard screen.

If you create a 100x100 image and view it on a normal screen, it will look sharp as each image pixel uses one screen pixel.

On a retina screen, however, that 100x100 image will take up 200x200 screen pixels. The browser translates the 100 virtual pixels into 200 real pixels. To do so, it has to make up all the missing pixels via interpolation which causes the blur you see.

On a normal screen, it will look the same. The extra pixels are just thrown away. But on a retina screen, it will now look sharp as each image pixel is now using one screen pixel.

I am having the same problem and I found the cause is that I set my display as scaled to 125%.

In Windows 10, above "Display Resolution", there is a dropdown box for "Change the size of text, apps, and other items". If I set it to 125%, the png looks fine in Photo Viewer, but looks blurry in the browser even the png is NOT scaled in html.

If I switch the display scale back to 100%, the same png will look fine in the same html document in the browser.

You can apply a CSS rule that renders 100% images even sharper when resized. For example, if you have an image with a natural width of 1000 pixels, and it is resized to 800px, the browser may render the image with a slight blur/anti-aliased effect.

In this code example, I grabbed your 100% image and resized it with the new CSS rule: https://codepen.io/doppl3r/pen/YLdQxx?editors=1100

The right image text should appear sharper. To prove this, change the max-width from 400px to 150px

Not the answer you're looking for? Browse other questions tagged website-design image-quality or ask your own question.

3
When creating PDF from an image, what determines the screen dimensions when viewed at 100%?
11
Email signature hell--How to include a logo image and have it stay sharp?
2
Fixed size image on screens and paper?
2
Image shows blurry in browser at 100%, but not in photoshop!
1
Image quality loss with size reduction
1
Displaying older images on web for Retina/high pixel density screens?
1
How to display pixel art on a website?