How can I create this simple stroke image effect in photoshop?

Here is the following image effect I am going for: 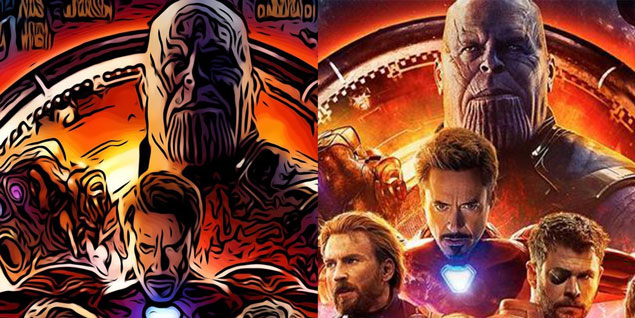 It is a stroked version of the image, and I was wondering how I can achieve this effect? Preferably in Adobe Photoshop.

This isn't exactly the same, although it's close. You could use Topaz Studio (the free version). It's a filter plugin for Photoshop, and also a standalone application.

I messed around with the Topaz filters, then back in Photoshop, I duplicated the Topaz adjusted layer, desaturated it with a hue-saturation adjustment layer, added a levels adjustment to accentuate the black lines, and grouped these. Then set the group to Multiply.

To give you an idea of the filters I applied in Topaz, here's a screenshot of the plugin shown below. You'll need to experiment, but the smudge adjustments are basically what creates the effect. I started off with one of the presets then added additional smudge adjustments to intensify the effect.

I also shared the effect I created publicly on Topaz Studio, and called it "Super Human Comic" - so if you search for that filter, you should find it. 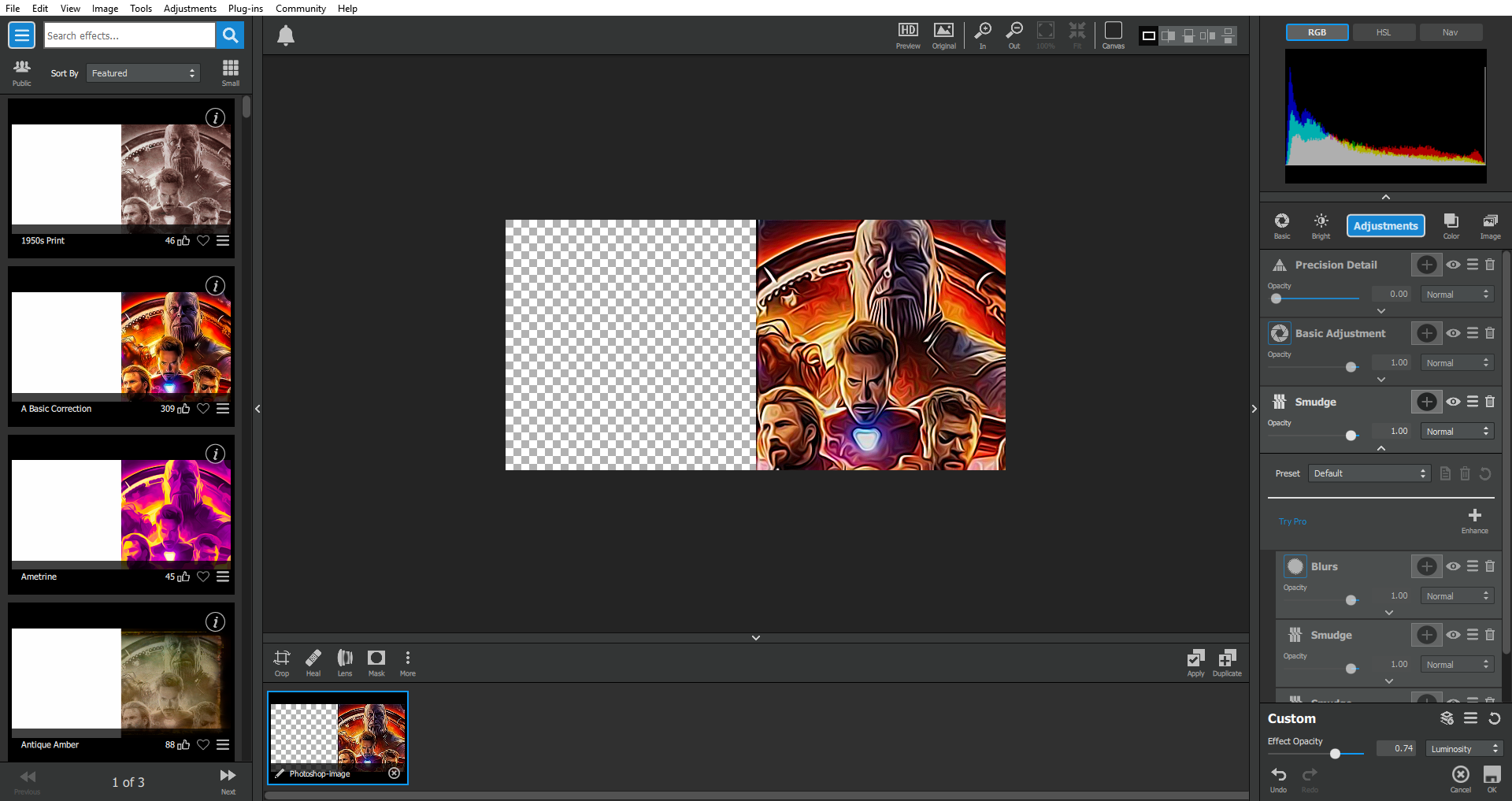 You can turn the rightmost image to plastics with Smart blur - it saves the edges (adjustable contrast limit) and softens the areas between them: 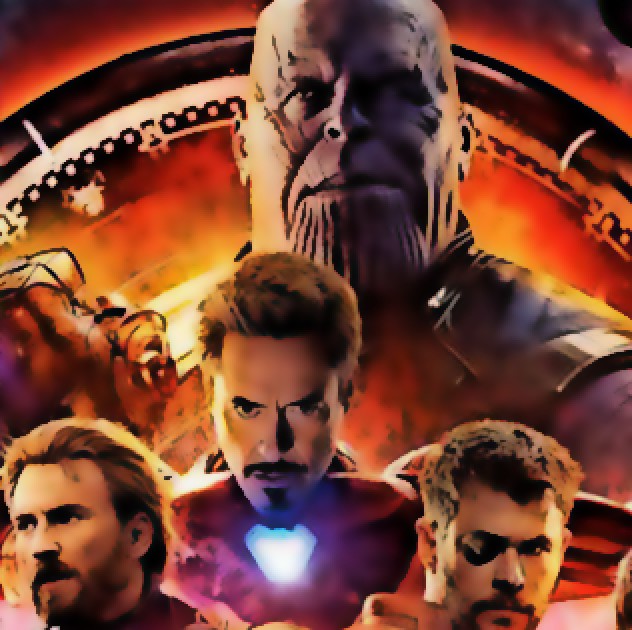 Now it's time to add the black strokes as a new layer. You cannot generate them automatically from the plasticized image because there's no glue left for the placements. A few can be placed ok, but they are quite random, no fine taperings and tasty spacings.

You cannot use any edge finding filtering to the original image because there are far too much details.

The conclusion: You must draw them one by one manually. It can be a little easier in Illustrator, but also Photoshop goes if you have a good graphics tablet + steady eyes and hand.

In illustrator you can use a pattern brush. You draw only the backbone of a stroke, Illustrator bends and stretches the brush shape along it. Everything stays editable. Photoshop allows only Undo and erasing.

Some larger black areas with can be drawn with the Pen - both in Illustrator and Photoshop.

Not the answer you're looking for? Browse other questions tagged adobe-photoshop images photoshop-effects stroke line-art or ask your own question.