typography font-pairing
Share
Improve this question
edited May 27, 2014 at 20:00 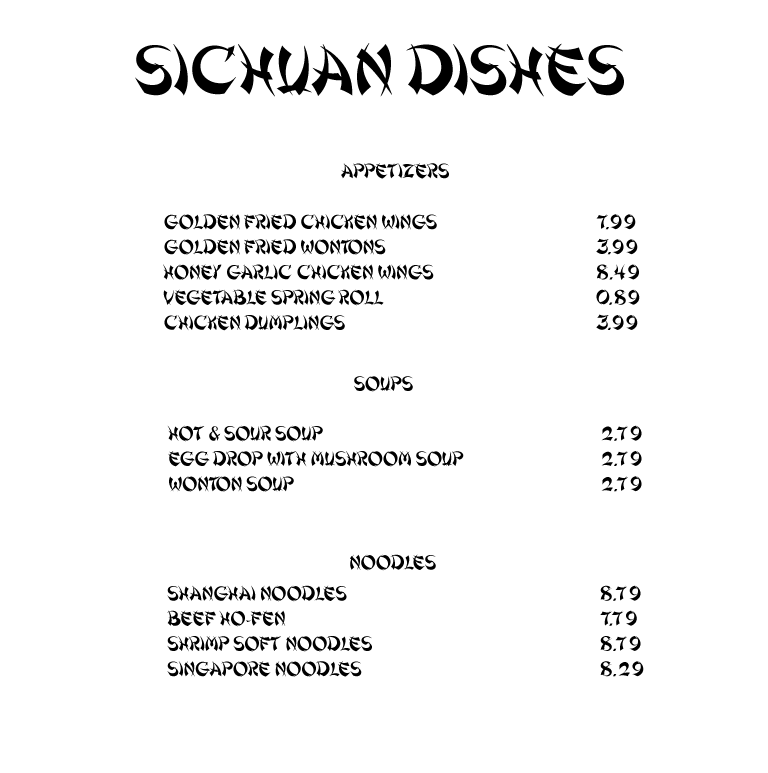 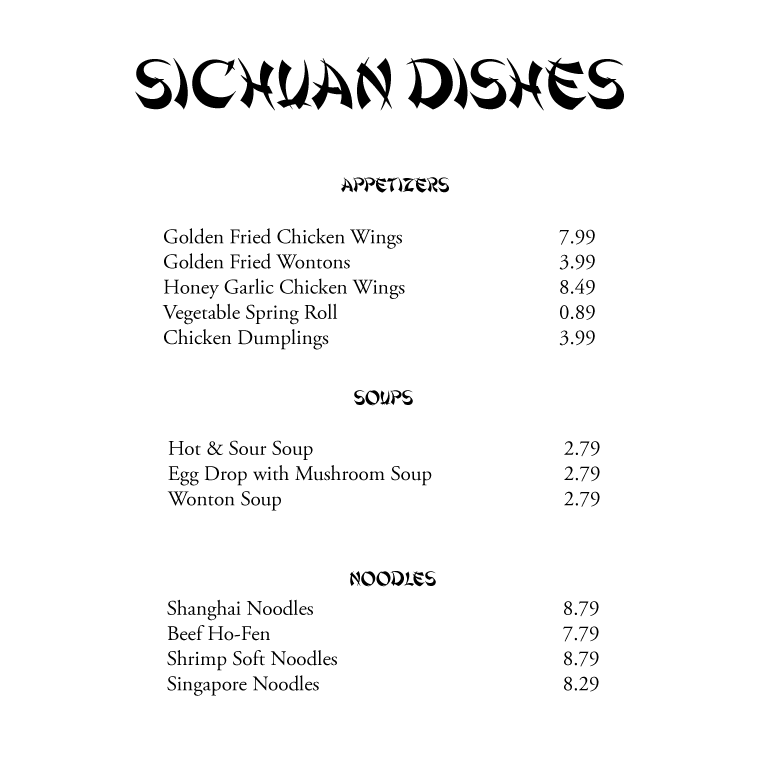 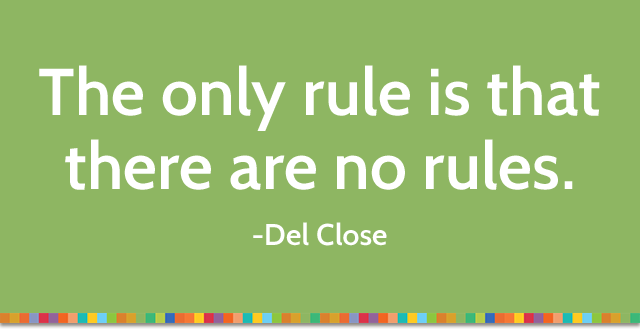 0
Using Multiple Fonts
52
Designing around an awful logo
12
When are typefaces considered conflicting with each other?
11
How can I get a mentor currently, as a student?
2
What reputable online resources are there for pairing a specific font?
2
Font selection for figures

7
Does x-height really matter when choosing fonts for readability and legibility?
5
Should one mix serif and sans-serif type fonts on the same Webpage, for plain text elements (not headlines)?
11
What are the best practices and techniques to fix rags?
2
Font pairing for Caslon
1
Which pairing works best for these sans serifs?
1
What font style pairs well with geometric fonts and why?
7
What are the differences between PT Sans and Open Sans?
2
Good pairing for Phenomena font?
2
What reputable online resources are there for pairing a specific font?