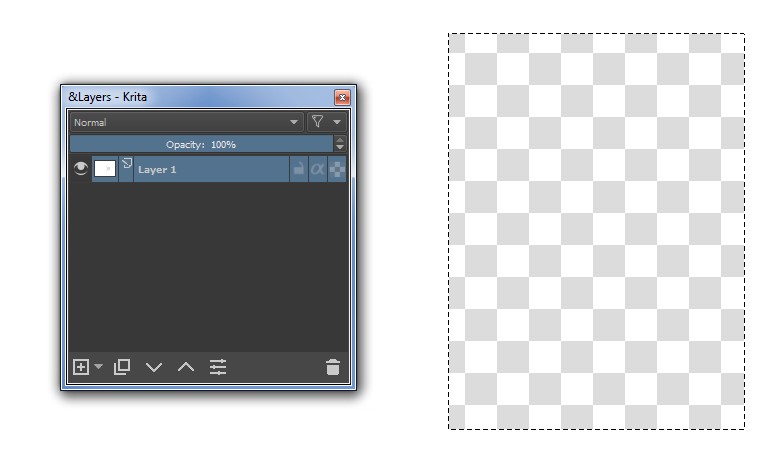 6
Lock the Zoom and Scroll Bars in Krita
6
Copying a selection without adding a new layer in Krita
1
why are the colors of my JPEG drawing different on my phone then on Krita?
1
How to clear a layer in Krita? delete not working half the time
2
What is the Krita equivalent to copy & paste?
0
how to add custom keybinds in krita?
1
How can I draw shapes with a pen tool and colour them in without white artifacts?
1
How to copy, move, and delete shapes in Krita
0
How do I quickly replace all transparent pixels with background color?
2
is there a way to clone and mirror at the same time in Krita?