Is there a plug-in for Adobe Illustrator or a stand alone software for the Mac that allows you to create anti-counterfeiting/forgery designs?

I am looking for a plug-in or software that would automate designing Guilloche patterns and maybe other security enhancements. I am not trying to print these designs myself but I am also not trying to design for high security like money. I guess, my best example would be to design tickets for an event.

You could try Inkscape, it's free and works on Mac/Windows/Linux. It's a vector image editor, similar to Adobe Illustrator (which is not free).

You can generate security patterns (commonly called guilloché patterns) with the Spirograph extension and the Interpolation extension. Both extensions are pre-installed in the software.

Examples made in Inkscape:

I don't know for sure, but it seems to me that beside the spirograph plugin for Inkscape, and the janky but viable commercial product coded in Russia called Excentro, the basics of most Guilloche patterns could be achieved in Illustrator using Blends... 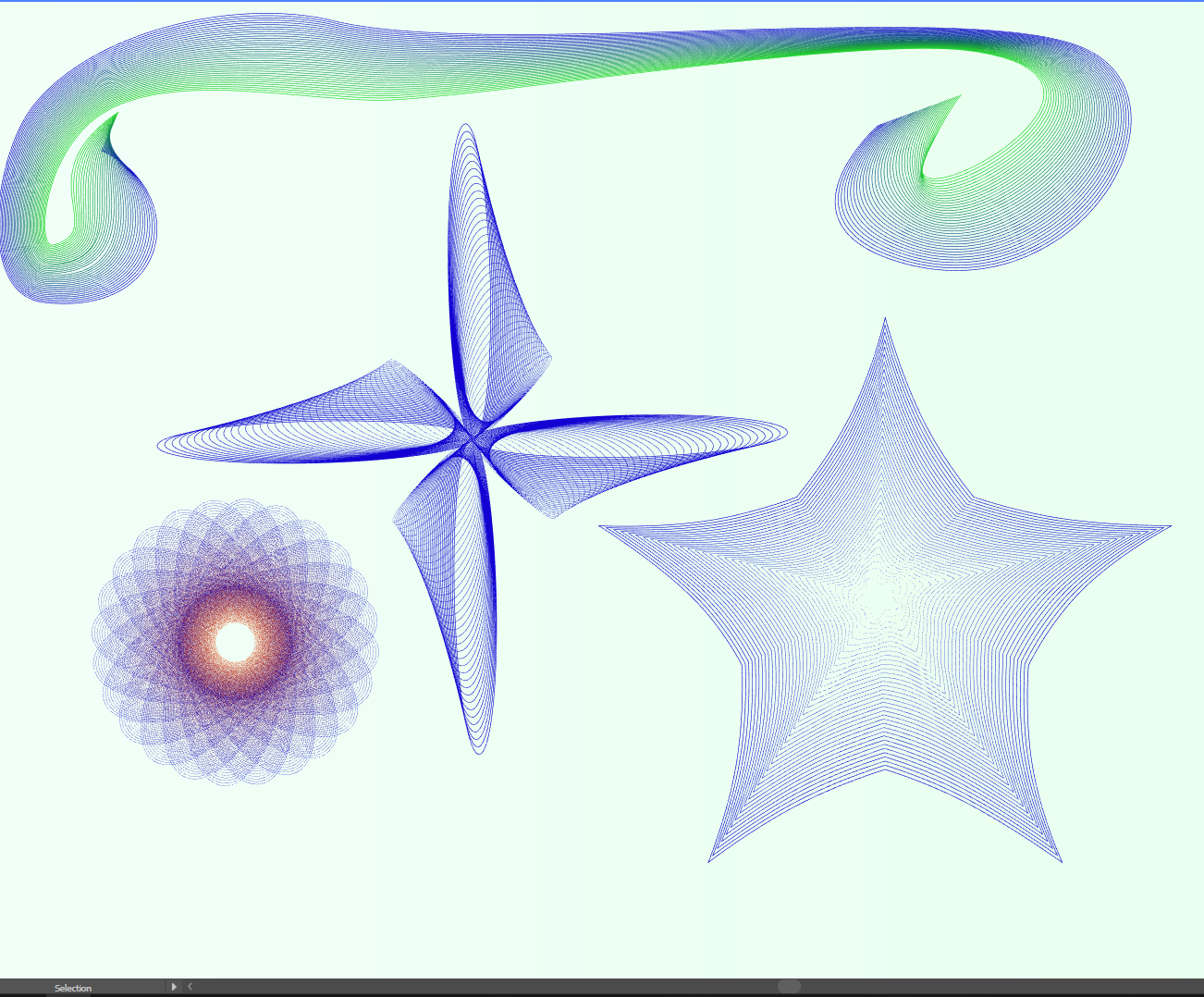 I think this generates more than enough detail to perform the required task. 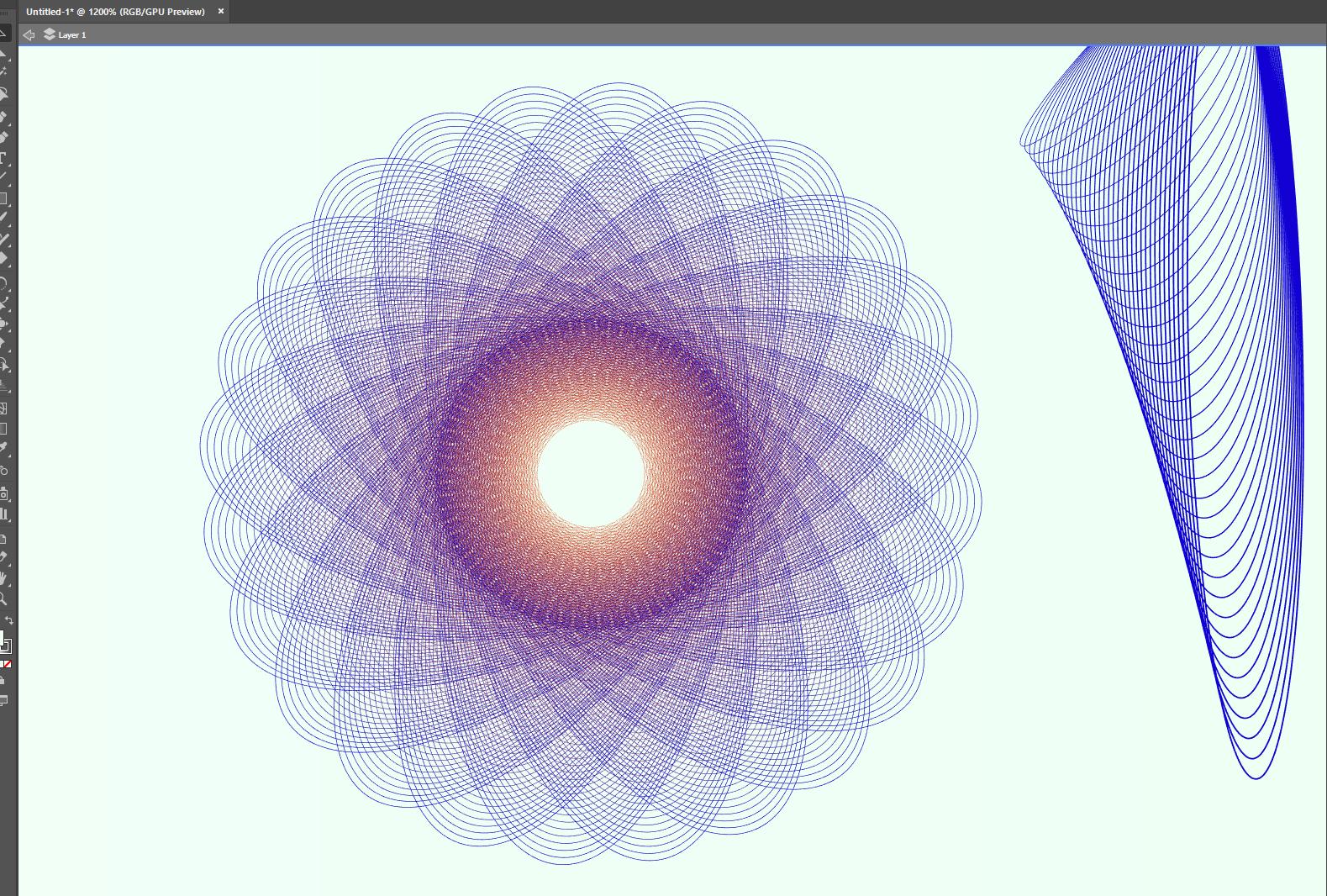