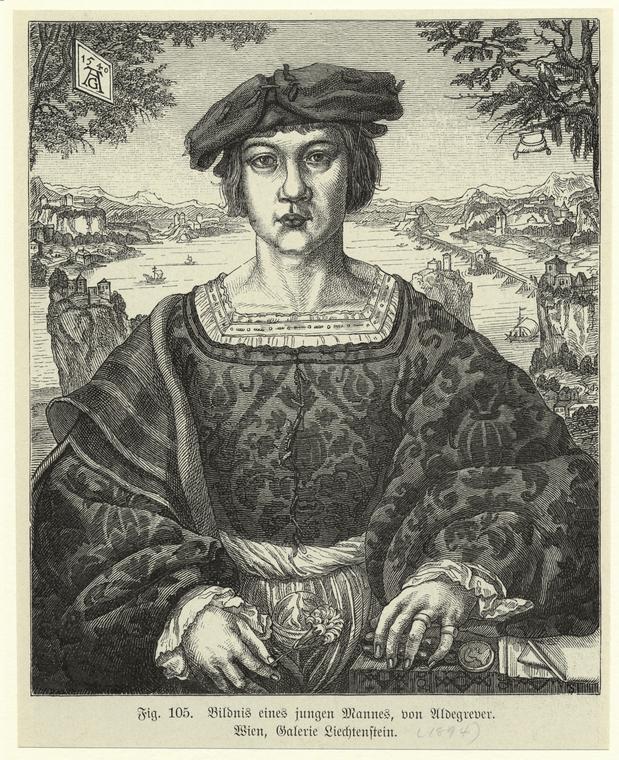 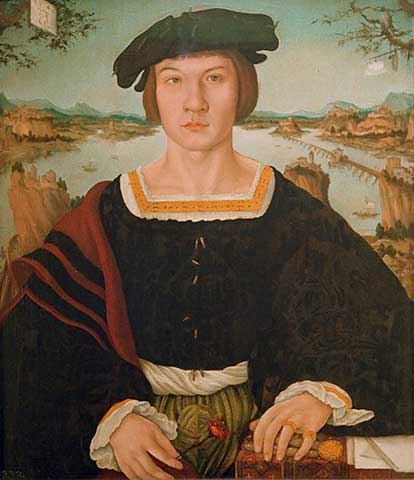 2
How can I change my color mixer back to the default Adobe version?
2
I have 80 small photos of color samples, how can I sort and arrange them by color?
3
How to find the color "A" that would look exactly the same as 100% opacity color "B" when it is at 90% opacity?
3
Is it possible to revert preapplied alpha blend and find original color?
0
What should I call a non-rich version of a color?
1
Find the hex code for a transparent color
0
How can i trim the artwork