In the logo I'm making, there is a circle which has text wrapped around it on the upper half. I used the warp tool but it distorts the text and doesn't give the desired effect.

I can't use the type on path tool because that is not the effect I want.

I want the individual letters to be straight and the only way I can think of doing that is to mannually edit each letter to sit around the circle. I was wondering if there was another, more efficient way to fo that.

Here a solution, you should make some vector retouches at the end for sure. 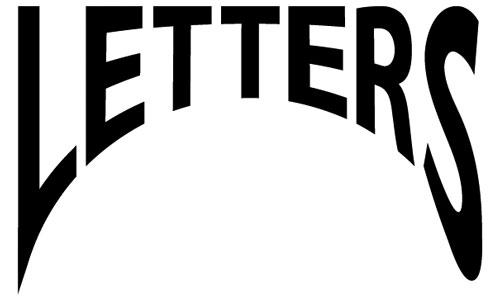 I found something that may lead to your solution. If you look at "Text warping with envelope distortion," I've discovered that it accomplishes much of your requirements.

The example provided describes creating the text and converting it to outlines. A rectangle is then created around the text, followed by both objects being selected.

The linked example distorts the rectangle in various ways, none of which involve a circle.

I created a circle to use as a guide, but is not integral to the distortion, added a few anchor points to the rectangle and warped the rectangle to approximate the top half of the circle.

The result is thus: 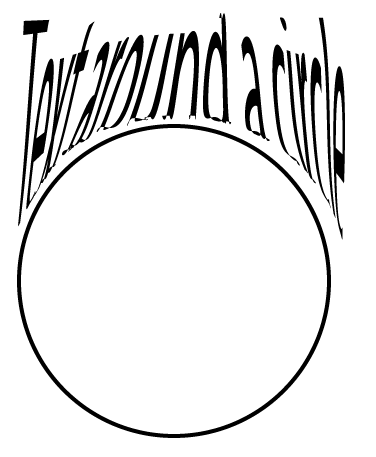 The stair stepping feature is pretty slick, something I learned new today, but doesn't address the varying change of letter height. I would not suggest that my example is a perfect example, but it provides a method of some value. I should have used all caps to allow for a uniform top line as you've described in your comment.

I added only one anchor point on the bottom of the rectangle. I would expect far less distortion with additional anchor points to better adjust the text.

Not the answer you're looking for? Browse other questions tagged adobe-illustrator text-wrap or ask your own question.

0
How to curve the tops or bottoms of texts like this?
2
Strange Result of “Envelope Distort : Make with Top Object”
0
How to create distorted, textured, type in a specific shape?