How can I do this text effect?

I'm trying to figure out how to do this thext effect in photoshop but I have no idea. Do you guys know how can it be done and how this effect is called? or it can be done only in Illustrator? 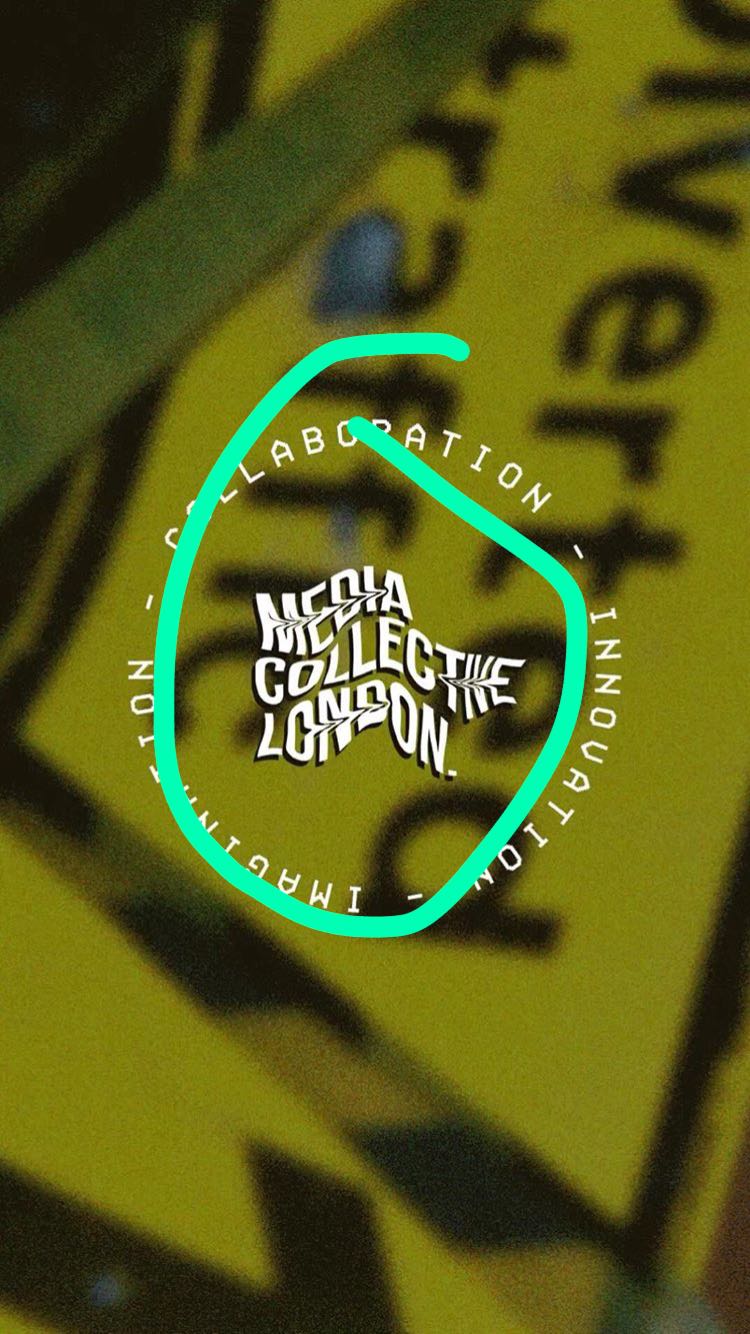 I would go with Photoshop and use cmd shift X (liquify). Select the font layer. Rasterize it. CMD SHIFT X (or filters -> liquify). Just use a smaller brush and play around with pulling around.

In Illustrator you outline the text (=Type > Create Outlines, Ungroup).

Add new anchor points - some to be moved and some to be guards which hold their placements as you drag some of the points. I removed the fill color and added a very thin stroke to show all nodes. Plenty of them are inserted inside the ellipse.

With the direct selection tool some of the anchors are dragged to right. There's another version where corner type (=sharp) anchor points are dragged with anchor type conversion tool (=under the pen) to smooth.

Finally two differently colored copies are made. Black version is shifted a little.

This method - insert anchors and drag them - has best control, but it needs also a lot of work. Alternatively you can use the Warp tool. The warp tool is under the width tool . It's quite the same as the Liquifying filter in Photoshop. It adds the needed new anchors automatically.

Double click the tool to get the options dialog.

Third option in Illustrator is to insert Envelope distortion mesh and drag some nodes.

In theory the text can still be edited under the envelope mesh, the mesh doesn't need outlined text. I haven't succeeded to make acceptable looking text changes under the envelope, so it's only theory. That can be only an opinion.

you can make a text and then modify it manually with for example: filter > fluidify and filter > distortion > wave effect i think you can start doing it with this tools

Not the answer you're looking for? Browse other questions tagged adobe-photoshop adobe-illustrator text photoshop-effects or ask your own question.