Font that doesn't move when text is edited

What is the characteristic of a font called when each symbol has its own space and it cannot move the other symbols after changing. For example, if I have time in the format hour:minute:second, and the second changes to something that takes up less pixels, then everything to the left of it moves a little to the right. What would the assigned spaces be called?

I think you're either asking about a monospaced typeface – where each character has the same width – or the tabular lining opentype feature, which makes numbers the same width in typefaces where this feature available. This is useful for displaying alot of numbers in tables for instance, or when numbers need to align perfectly across multiple lines.

Some good examples of quality monospaced typeface families are the Decima Mono Pro or the PF DIN Mono. 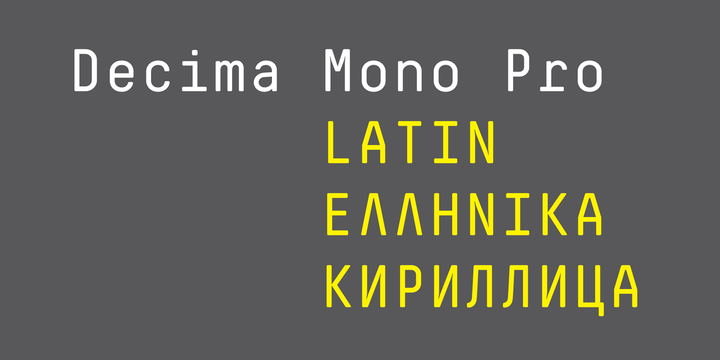 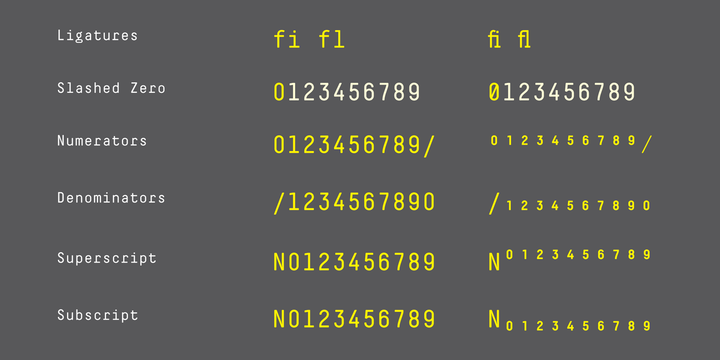 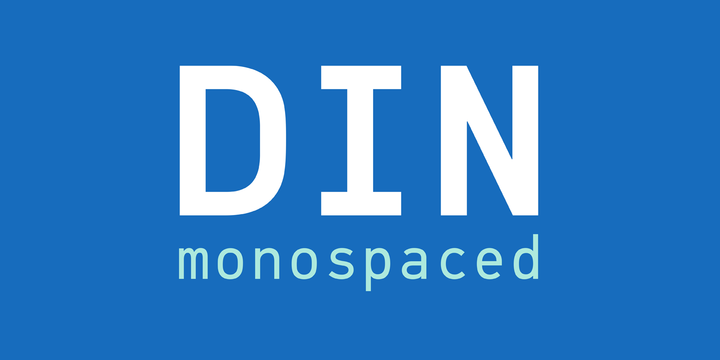 You are talking about a proportional font, in which, other than its opposite monospaced, each character has a unique width. So an m is drawn significantly wider than an n, which in turn is wider than an i.

The "spaces" left and right of a character design are called its sidebearings, but that on itself is not the main criterium for being a monospace font or not. Especially, drawing text in a proportional font as monospaced by adjusting the sidebearings for each character leads to very ugly unevenly spaced text.

If you only consider the digits, then the difference you are observing is that between tabular and proportional digits.

Tabular digits are the default in most fonts: all digits have the exact same width, so they can nicely line up when set in vertical columns (hence "tabular").
Proportional digits are designed with the same rules as for lowercase characters: a 1 may be significantly more narrow, and the other digits are also more individually designed.

5
Best practice for alignment of numbers in ordered list
-1
Is there a font that has the same horizontal width in every uppercased letter?

0
Changing position of text in objects from common library & copying layer structure to another file
0
How to get rid of the leading (not sure if that's what it's called) in point text in Illustrator Cs5
1
Usage of paid fonts
14
What are the origins of terms "em" and "en" as typographic units?
4
How do you force right-aligned paragraph text to respect trailing whitespace in illustrator?
1
Term for derivative art where only the arrangement is changed
11
How are the spaces done in France for ? ! : ; « » in a real-life work-flow?
2
Line lengths on paper for a resume layout
0
Making my own char set for representing computer programing source code in lambda calculus (help)