How to crop image inside a specific shape in Inkscape

I have an image of a iPhone X and I want to add a screenshot inside the phone. How can I crop the image or mask it so it fits the entire screen including under the iPhone x top status bar 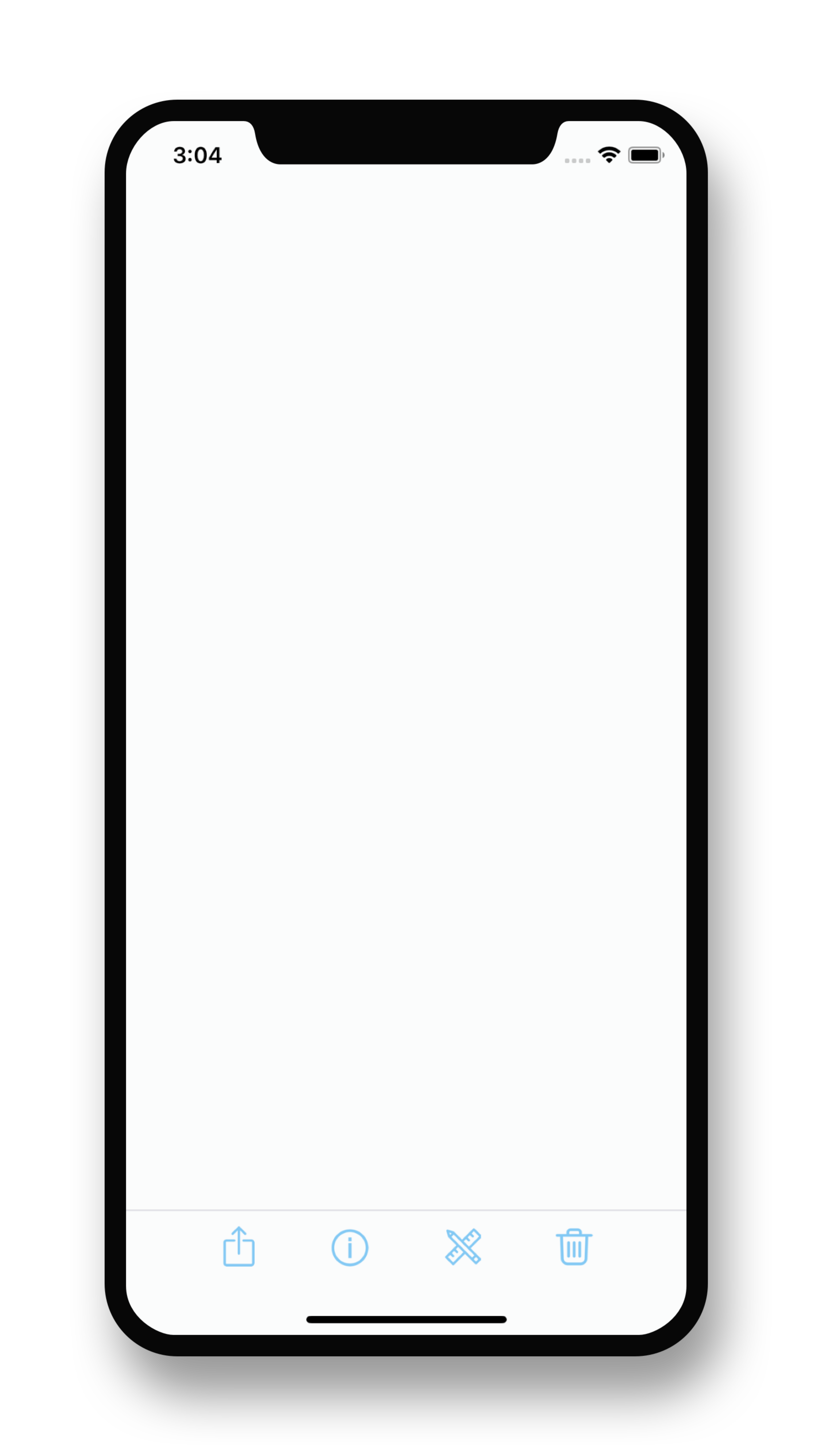 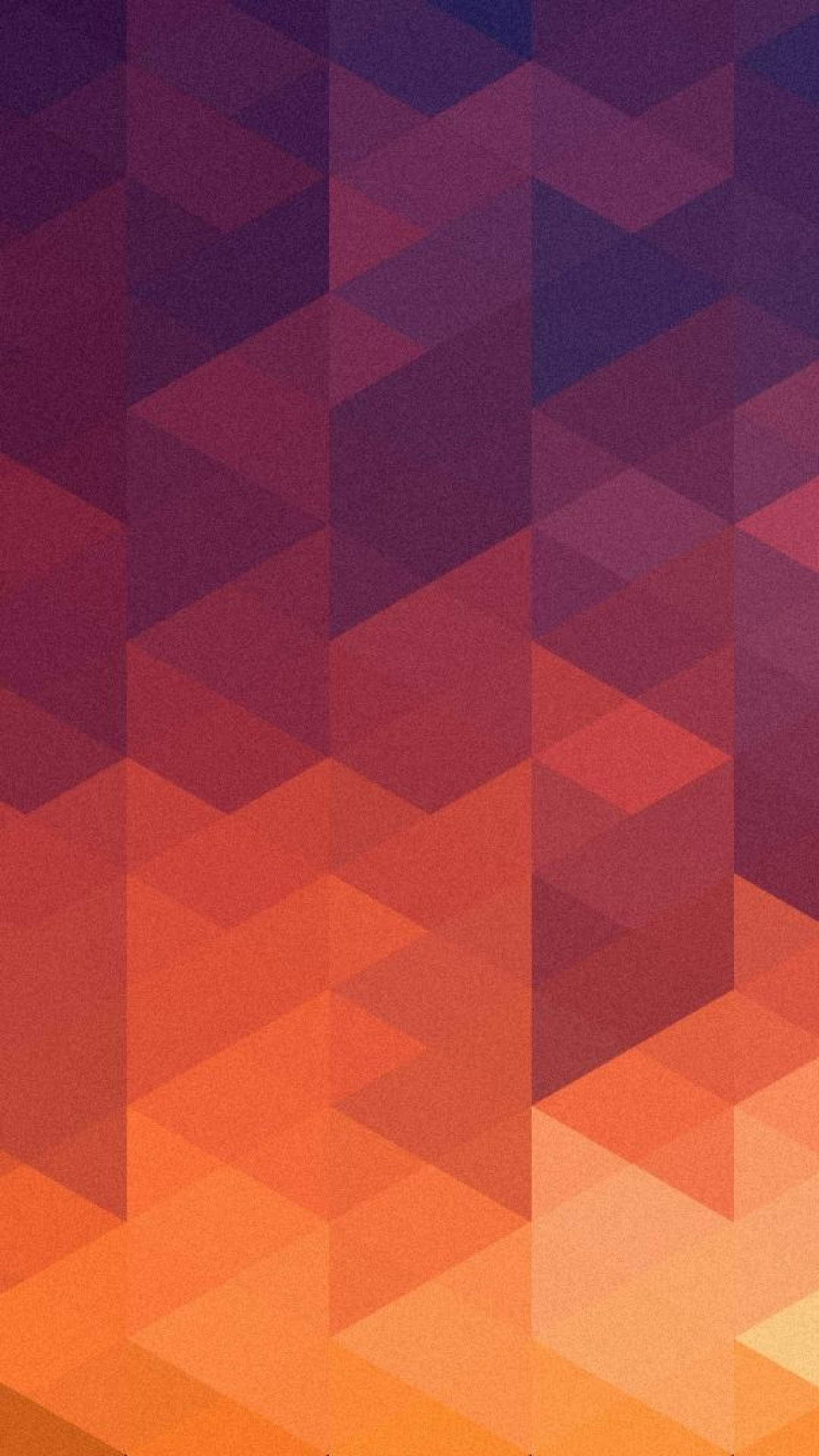 Personally I would prefer to draw the iPhone interface as a vector from scratch, as it would give me a lot of control over the finished output. But that path would require more knowledge of Inkscape and/or time investment than you may have available or be willing to use.

as your image is mostly black and white it will be pretty straightforward. This will turn the raster image (non editable) into a vector image (editable)

This should give you a several paths. You only need the one matching the inner line of the iPhone screen, delete the other paths created.

Position the screen path over the image you intend to use as a screen, make sure both are selected, don't worry about the fill colour, and use

to centre both vertically and horizontally. If the Screen background is smaller than the screen border path select the background and drag on one of the corners whilst holding down CONTROL SHIFT to scale in place. Then, making sure the screen outline path is topmost

This will create a clipping mask matching the shape of the iPhone screen.

Go back to the vector trace you made earlier

Switch to the Node Selection tool (F2) and click on the white screen area, set the fill to transparent (the colour icon on the palette bar that looks like a white square with a red cross through it). Then use

to centre the screen on the other iPhone background vector.

you can adjust the clipping mask to accommodate the lower border of the screen graphic by switching to the Node Selection Tool (f2) then shift selecting the all the nodes at the bottom of the 'screen' and moving them up - use the arrow keys for more precise nudges or hold down CONTROL when you click and drag to constrain movement to vertical or horizontal only.

Or simply draw a white rectangle to mask over the image as much as you like and lower it below the iPhone vector. Select everything and

for easier handling after

If you do not want to trace the image, but want to use the imported bitmap image, or a photo, and clip it to the correct size, do:

Not the answer you're looking for? Browse other questions tagged inkscape photo-editing or ask your own question.

17
GIMP: How to crop a layer?
1
How to change stroke width of image made by drawing in iPad?
0
How do I draw inside an object in Inkscape?
15
How to select HEX values / colors in Inkscape
2
Show a video inside an image
3
Crop SVG with Inkscape
1
Inkscape - Moving objects inside clipping group
0
How to properly fill color inside a shape in inkscape
0
Is it possible to draw inside another drawing without going out in inkscape?
0
InkScape - How to make this image standout