Adobe Illustrator: make a gradient ellipse over shape and cut everything outside

How can I make an Ellipse with gradient on separated layer, and remove everything, which is not in shape, located on another layer?

I will describe it on a schema, like I do this in Photoshop (example):

1) I create an object, for example a text. Then I create an ellipse selection, that i want to fill later with gradient: 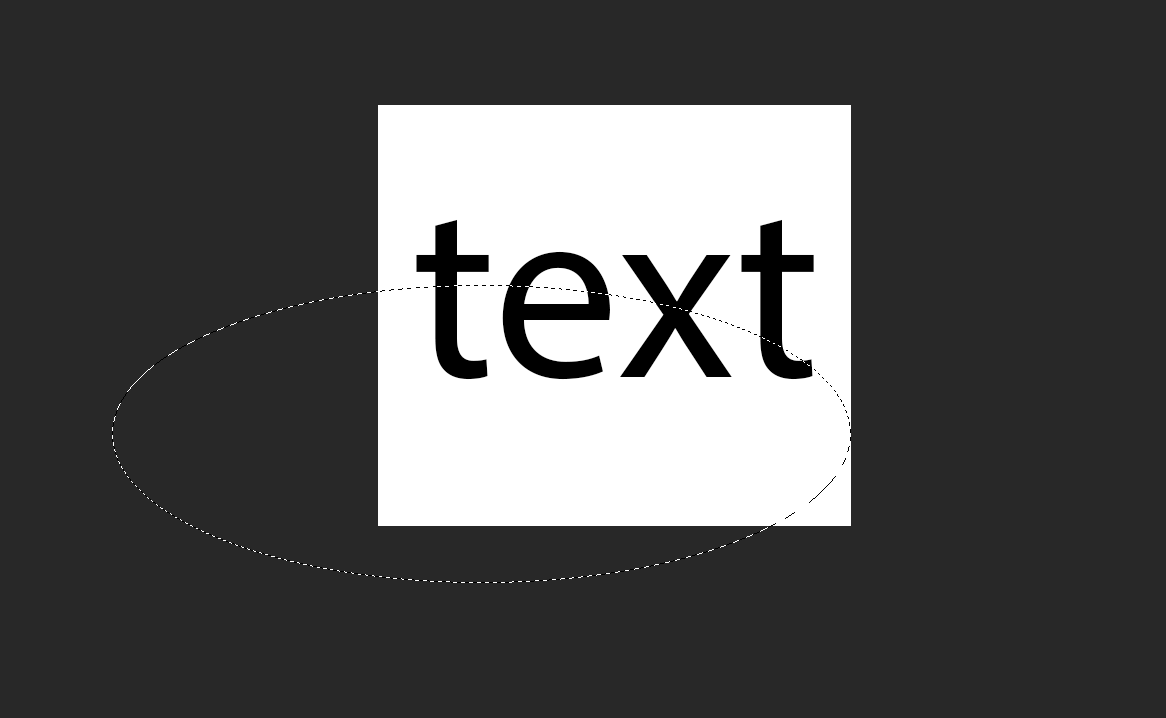 2) Then I make a gradient, inside this ellipse 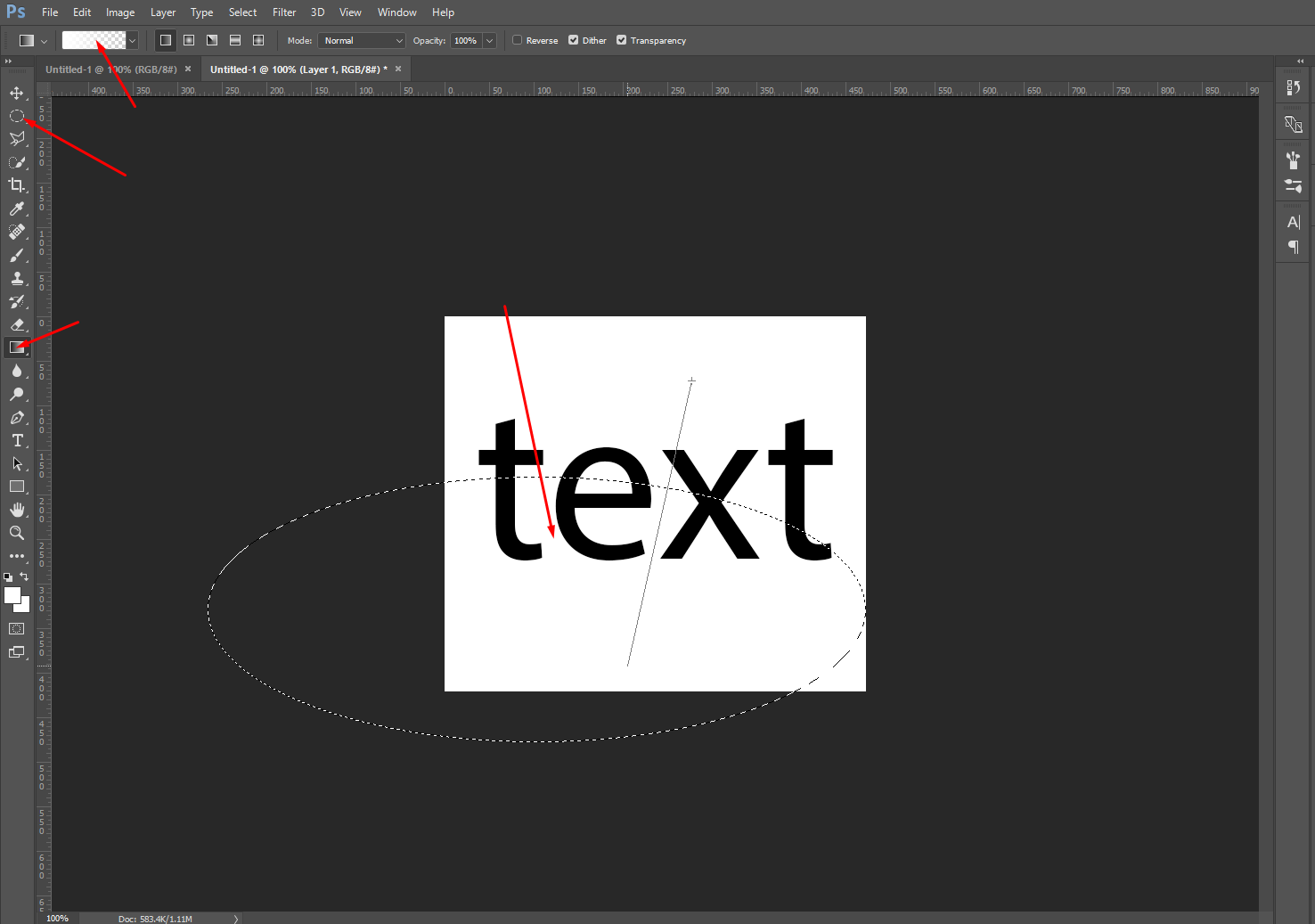 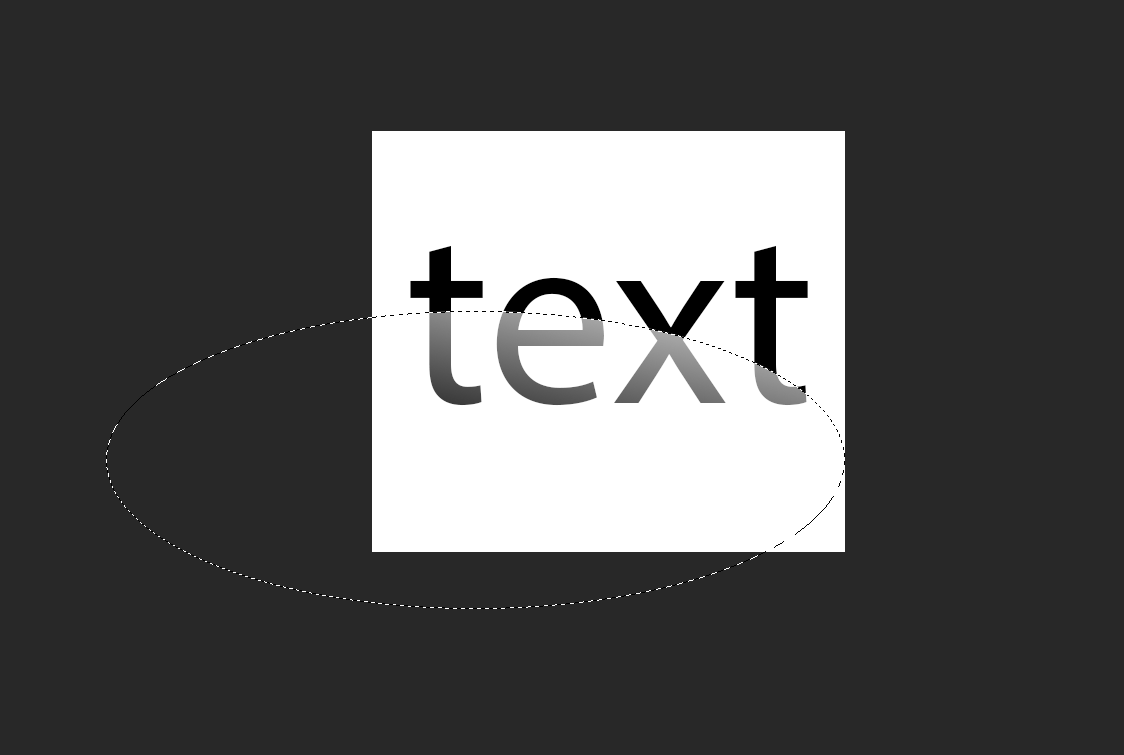 4) Then on a text layer a make a selection & revert it, so I can later remove everything, that is outside my text:

5) Then I click delete on a gradient layer - and gradient, that is outside my shape (text) - is removed. As result I have a nice text, with a good gradient, that will not cause any issues, if I change my background.

And that's the problem with AI. How can i do the same in Adobe Illustrator? For example I have such two objects on two layers, and want to add a gradient on both of them (ellipse), and later cut everything in this gradient, that is outside my layer. Is it possible to do? And how?

After making the ellipse and the text: 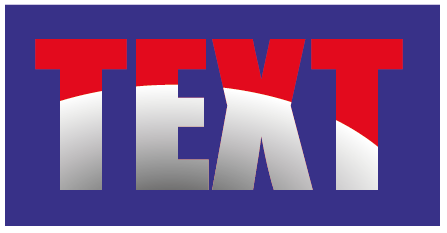 Not the answer you're looking for? Browse other questions tagged adobe-photoshop adobe-illustrator vector gradient or ask your own question.

3
Removing part of a stroke and adding a gradient to a stroke in Illustrator CS5
0
How recreate the grey ellipse over a text to look like this in illustrator?
1
How to make a distance-based gradient around a shape in Photoshop CC?
1
Shape with Inside and Outside Contours
1
how do I make a custom gradient shape mask or vector mask that is gradually transparent on one side only?
5
Adobe Illustrator: put a radial gradient over solid background
0
Adobe Illustrator simple question. How to recreate simple ellipse?
0
How to make a "squared gradient" in Adobe Animate (or Photoshop, XD, or Illustrator)
1
How do I remove the muddy when I make a 2 Color Gradient? (Adobe Illustrator CC 2019, v23.1)
1
How to make that custom shape-soft edge gradient in PhotoShop