How to make metalic borders like these logos in Photoshop?

I want to create a metallic border in the Photoshop, but i don't know how to do this, here are some examples: 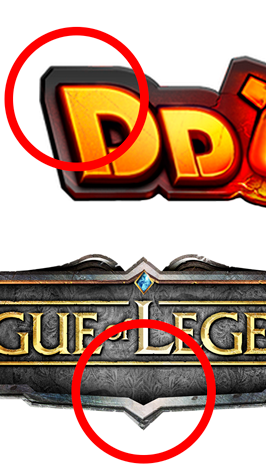 I want to the background and border that is below the text.

Photoshop has layer style "Bevel&Emboss" for making fake extrusions. There are many adjustable parameters which make also metallic effects possible. See an example: 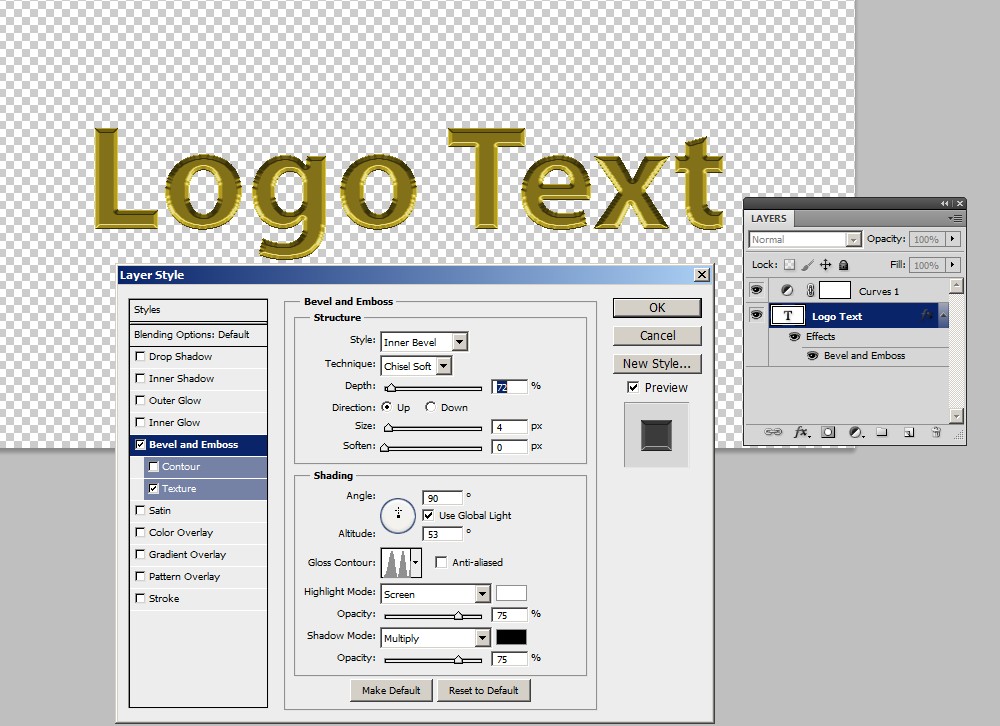 There's an adjustment layer "curves", too because it helps to get good contrast faster.

In 3D category there exists "Repousse". It's a real 3D extrusion modelling and gives more possiblities beyond Bevel&Emboss.

Background is a separate layer.

If you need big apparent extrusion thickness, you have following options

This is how apparent thickness can be added manually. You must fix only those corners which reveal it's only a flat shadow. It's easier if you rasterize the text. More realism can be achieved by adding some light variations, but it really needs much work. Other methods do it easier.

GDSE has many older discussions about metallic effects. Search for them.

How to put a high metallic shining gradient border like this?

Can anyone help me recreate this effect? (3D)

Not the answer you're looking for? Browse other questions tagged adobe-photoshop logo background metallic or ask your own question.

1
Can anyone help me recreate this effect? (3D)
0
How to put a high metallic shining gradient border like this?

1
How would you create these Photoshop clipping masks in Fireworks?
1
Square background to text in Photoshop (like on movie subtitles…)
0
How to put a high metallic shining gradient border like this?
1
Photoshop add metallic shine to .png file turned 3D
2
How to create a blurred/glow background for better text readability Photoshop
1
Photoshop - Draw sketchy rounded rectangle borders