What are great examples of the influence that design has?

There is a quote that "bad design never killed anyone," but I know that what we do is less trivial than that.

What designs have you seen cause real change or have a real influence?

Specific context behind the question:

Lord willing, I'll be giving a presentation to my wife's school for Career Day this week. I want to talk about what design is (which could be another question here, I might post later), but since I learn by example, I want to give some examples about how design makes a difference.

To answer the "what have you tried" question:

One of my favorite examples is the butterfly ballot from the USA's 2000 election...a poor ballot design probably shifted the course of my country for at least four years. but that's probably a little too partisan. Partisan concerns also knock out the comparison of health care charts - a great conversation piece about how design can be used to streamline or obfuscate data.

I love propaganda design and respect its unique place in history, but kids might not connect with that.

I could talk about the iPod and iPhone, but some of that drifts into industrial design and I think that's a bit tired of an example anyways.

I'm thinking about comparing two pieces of paper, one that has a bad font, tight leading and kerning, and is right-aligned, and one that is set a little more properly, and asking them to compare. But that's just a boring sheet of paper.

You may want to focus your topic into the concept of information design, which is where graphic deign splits off from just being about making something look pretty to highlighting the information that is important to people.

One starting point might be to look at the Nudge blog where occasionally they highlight how design can "nudge" people into making different (better) decisions.

And, if the kids are old enough and can appreciate some humor, painting gods and goddesses on walls in India to prevent public urination, or placing a small image of a fly or some other object in the "sweet spot" for urinals (where the amount of urine that splashes out is minimized). It turns out that men don't pee on their deities, and they love to aim their urine stream at targets!

You may also want to mention something about graphic designers as preservers of culture. I do remember having read some papers a long time ago about studies that show how the role of graphic design is important because of what the graphics themselves might say about a society at a given point in time. The justification is along the lines that graphic designers need to know what people respond to on an emotional level if they expect people to respond positively to their designs.

Target's pharmaceutical packaging comes to mind. Dubbed ClearRx, it originated as a student project at SVA and Target picked it up. Here's a couple of starting points for info.

http://deborahadlerdesign.com/casestudy/?id=target - The designer who pioneered ClearRX talking through her story, with images illustrating the process 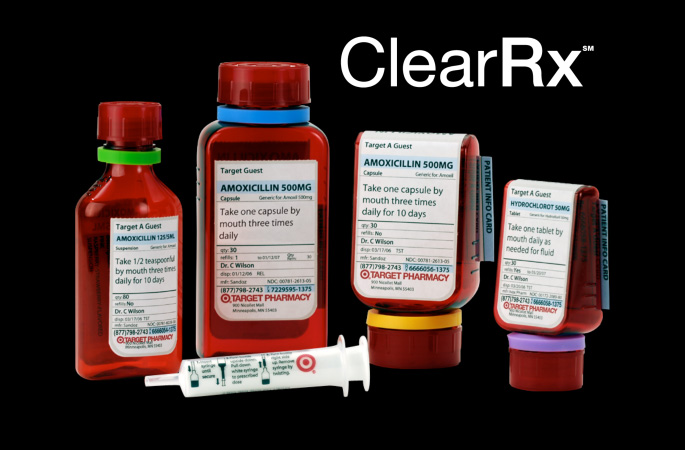 Before design was unified each state, county, and city was free to have their own form of stop sign. Colors could range from yellow, to orange, to red, even green in a few cases. And shapes, while mostly circular, varied as well - some rectangles, triangles, and circles. 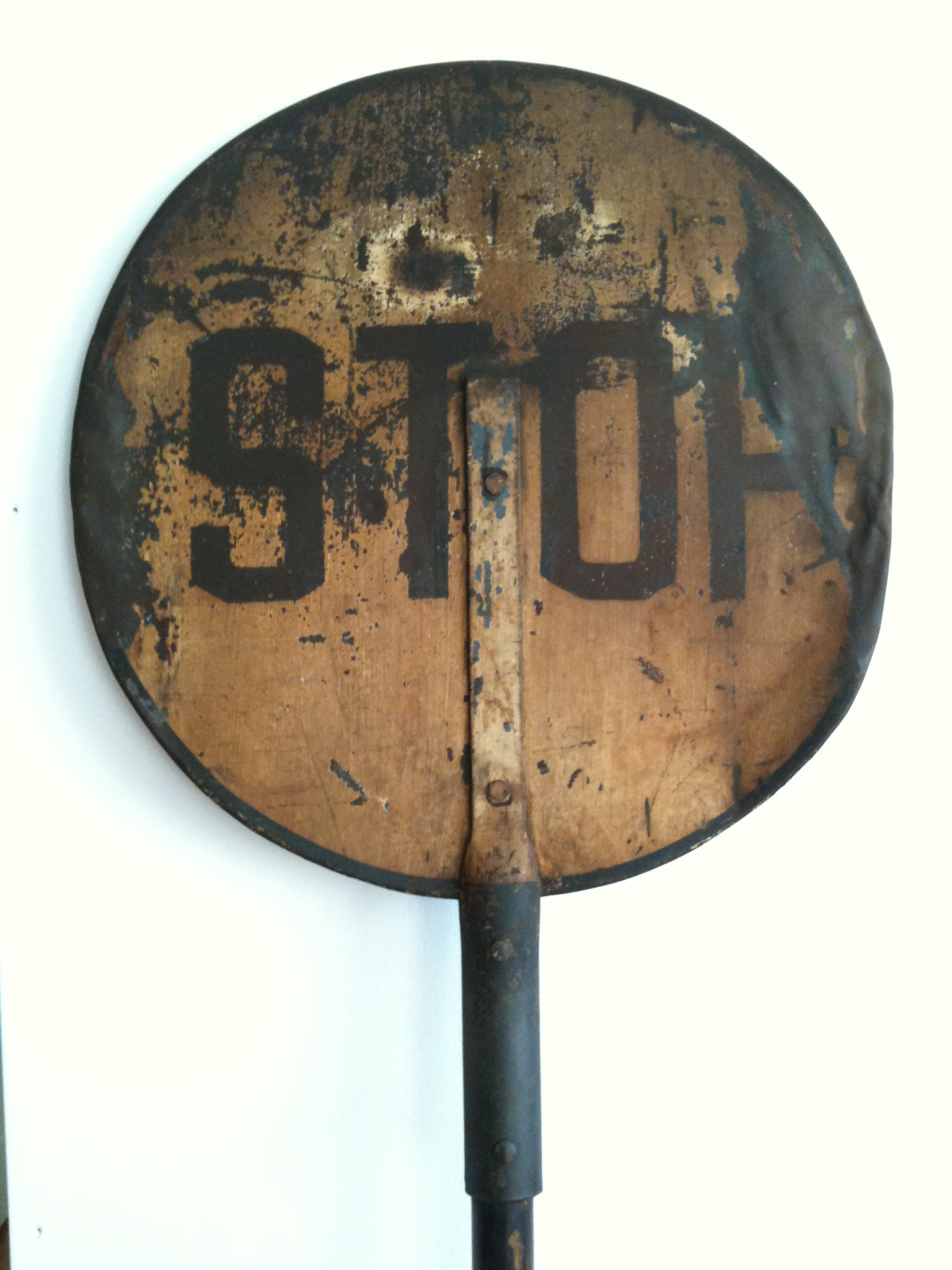 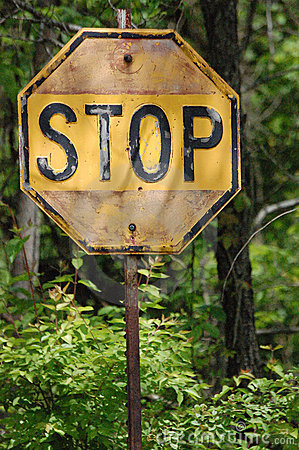 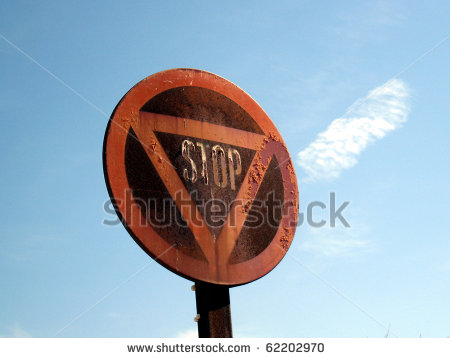 The (federally mandated) unification of design has saved countless lives since it was instituted.

Not the answer you're looking for? Browse other questions tagged history or ask your own question.

11
What are the major design trends in graphic design history
5
What are the historical origins of Helvetica?
11
What design and art concepts were art students/professionals discussing in the 70s?
9
Are there any films about graphic design?
4
What were some the main trends/breakthroughs of web design?
2
Origin of solid color banner at top and bottom of websites motif
21
What can be done to preserve the history of digital design?
14
What are the origins of terms "em" and "en" as typographic units?
5
Identification of a lively style of hand lettering from around 1900