How to create a line connecting two spheres in Blender / C4D?

I need to create something like this in 3D, i.e. a set of spheres connected with a straight line. 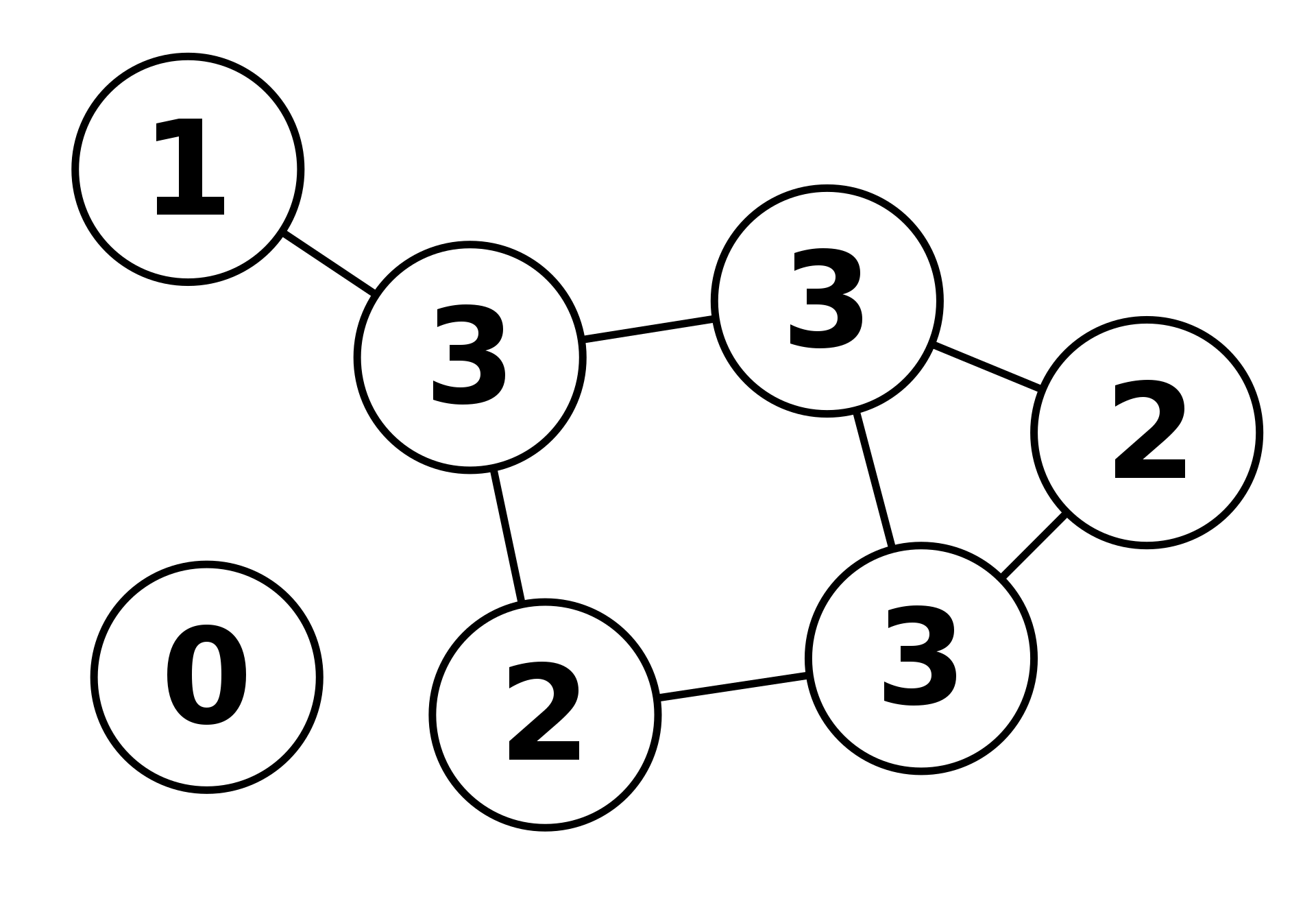 I know I can create each line individually, but is it possible to create a connector so that whenever I move one of the connected objects, the line adjusts itself accordingly (changes lenght, orientation)? Is there such an object or tool in Blender or Cinema 4D? If not, is there any way I can achieve this?

Thanks in advance, any help is much appreciated

In a polygonal 3D software like Blender or C4D, the core idea is quite simple, you just have to create some vertices and connect some of them. Then just move some around.

In a few seconds, you can obtain that : 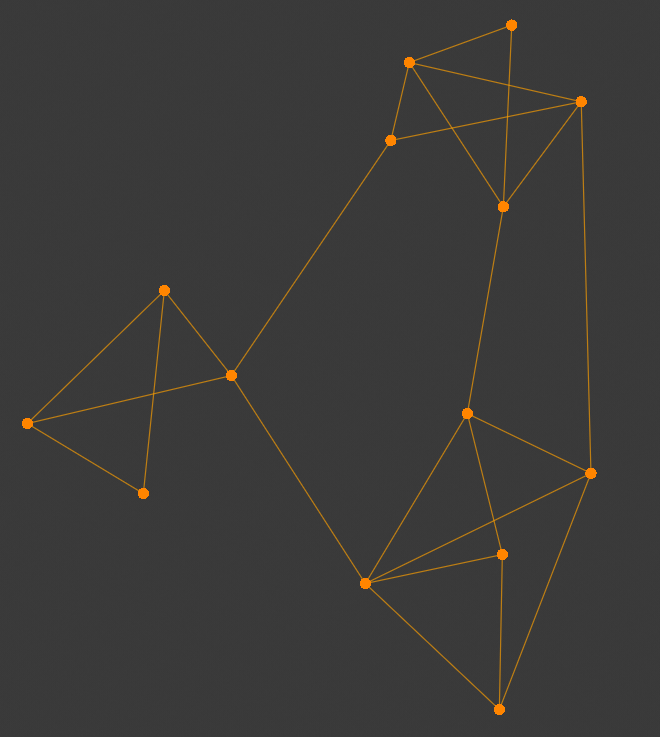 And if you move those vertices, the edge follows because they are defined by those vertices.
Note that I'm just displaying the editable mesh (with the vertex size display cranked up), it's not something renderable.

Now, if you want something more complex:

Get back to object mode, create some circles objects: 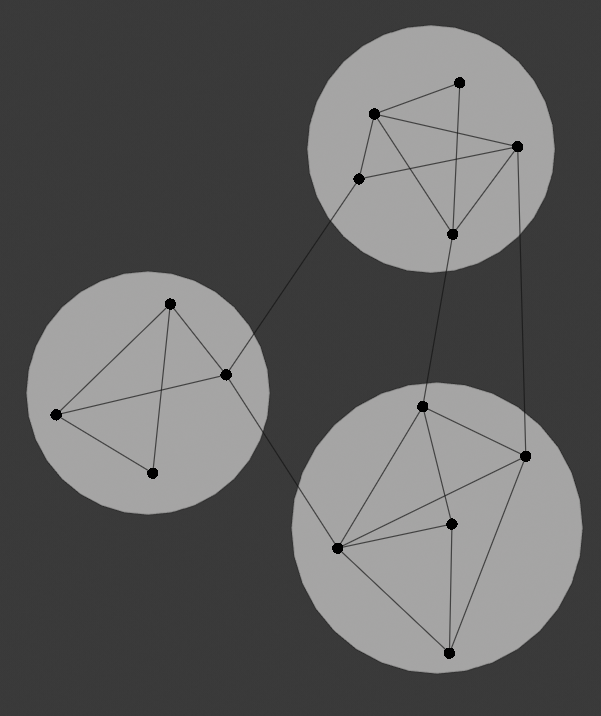 Apply their scale and location via CtrlA (needed for the hook to work well).

Now we will use some hook modifiers on the vertices object in order to make them follow the circles. First, let's enter edit mode, select some vertices you want to assign to a single circle and press CtrlG to assign them to a group. Repeat for each bunch of vertices for the other circles.

Now in object mode, go to the modifier tab and add a Hook modifier. Here's an example of a setup (with a little bit of animation):

Now from that, just a simple OpenGL render would do it. But for more advanced purposes, it's just the base to build from.

This can be achieved with the Tracer Object. Drop your spheres under the Tracer and change the Tracing Mode to Connect All Objects

Not the answer you're looking for? Browse other questions tagged 3d blender cinema4d or ask your own question.

5
Blender - how are points and paths imported from svg different from points and paths created in Blender?
4
How to create wireframes in Blender 3D
4
How to apply twist deformer but keep shape of spheres
2
How to start with Blender?
1
How to convert C4D render into illustrator?
0
How can you achieve realistic closeup perspective in Photoshop using 3D Postcard feature?
2
Which drawing technique should I take when learning to draw?
2
How to make this “bumpy sphere” shape in C4D?
0
How to create embossed text in Cinema 4D. See example