How do I replicate the dirty texture of this image?

I'm trying to replicate the background texture of the following image in Photoshop CC. I tried using grunge and fabric patterns but they don't look right. 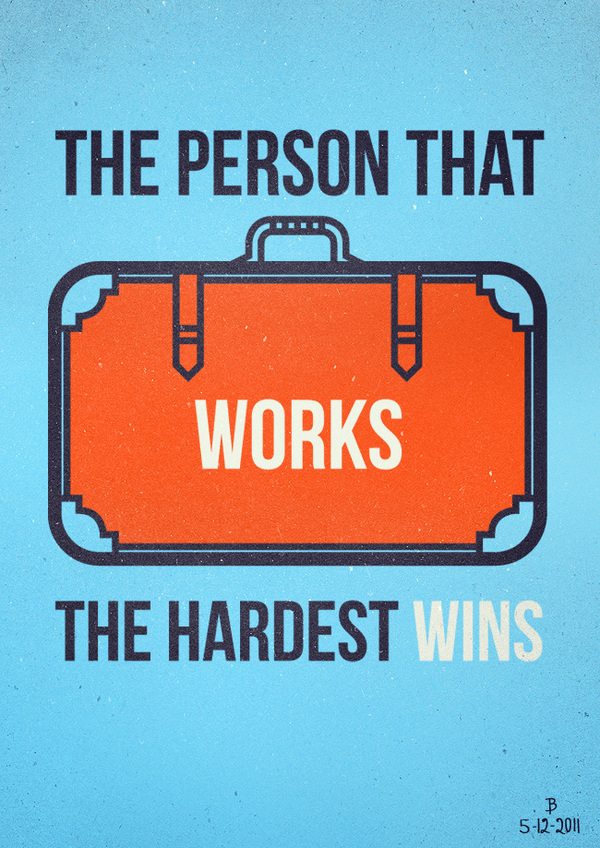 I assume you want to create the same looking effect by yourself.

Actually you want something that legacy film and diapositive users hated: the dirt. In addition there's some film grain and a little JPG artefacts, too.

Film grain or noise is available in Photoshop, a little gaussian blur smoothens the effect.

You need a photo of dirty glass. Add it as two verions - one which has light dots and one which has dark dots. One is enough, the other can be made by inversion.

Actually scanner glass can be used. Rub your hair a little above it and scan a dark paper. If you have a dia scanner, you probably find an excellent image to scan easily - a blank dusty piece of plastics or badly stored empty dia frame with glasses. A very slight cleaning in the middle with dry brush makes the effect thinner in the middle, but that is possible also in Photoshop. 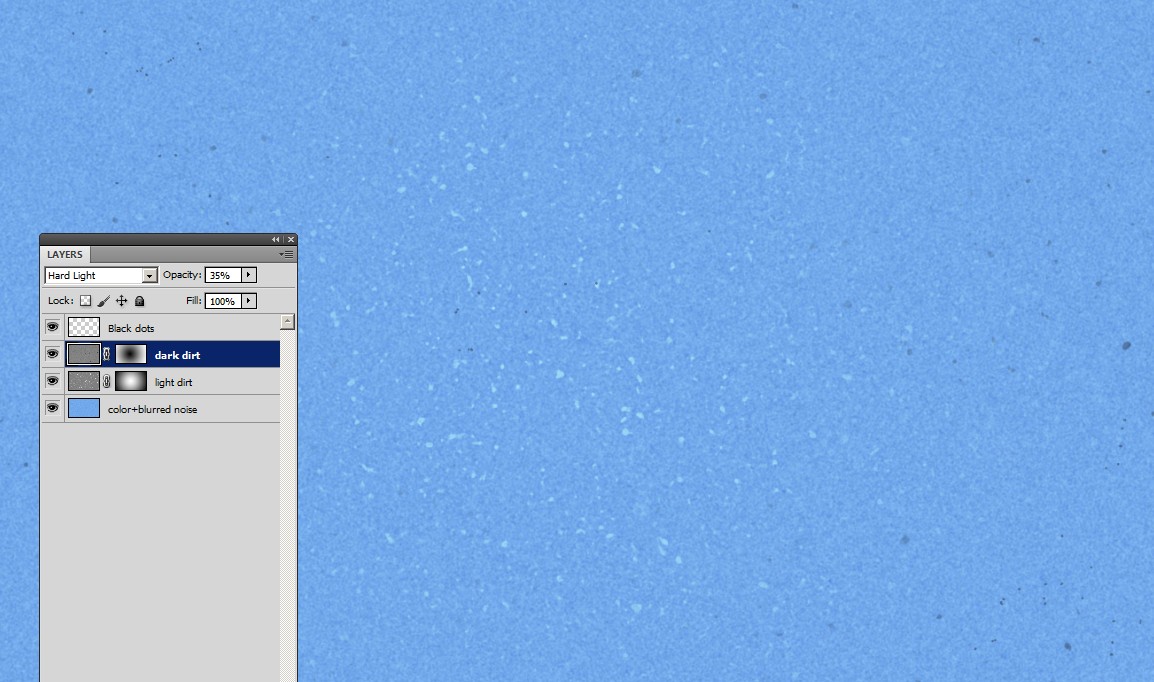 I haven't actual image, only color in the bottom layer. I added noise to it (Filters > Noise > Add noise) then a slight gaussian blur was applied.

Blending mode hard light made them alter the brightness of the color layer. Gradient layer masks pushed the dark dirt to the edges and pulled the light dirt visible in the middle.

The dirt hadn't sharp dots. They were painted manually with black onto the top layer.

Not the answer you're looking for? Browse other questions tagged adobe-photoshop background texture or ask your own question.

1
How to create wooden texture for table?
8
How to apply, blend or overlay a texture or pattern image to a layer in Photoshop?
2
What is the name of the texture in the Wunderlist Sidebar?
1
How to achieve this texture of jagged edges
0
How to create wavy weave lines pattern in Photoshop?
1
How do I replicate this (3D) metal texture?
1
How was this paint texture achieved?
6
How to apply a texture to an image, making it look like it's carved into the background's texture? (Example given)
2
How do I find (or replicate) this detailed texture?