Are all characters equal-width in a monospace font?

Why does the ▣ cause issues for the spacing?

I now realize this might be local to my Windows 7 computer. 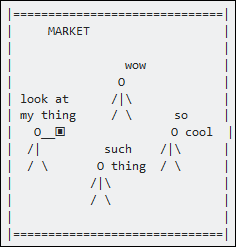 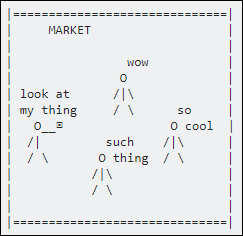 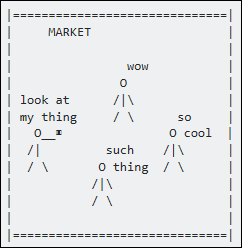 I copied the original text from the link and pasted it in InDesign, defining Andale Mono as a font .

Activating the Hidden Characters I discover there's a different character than a regular space in the middle: 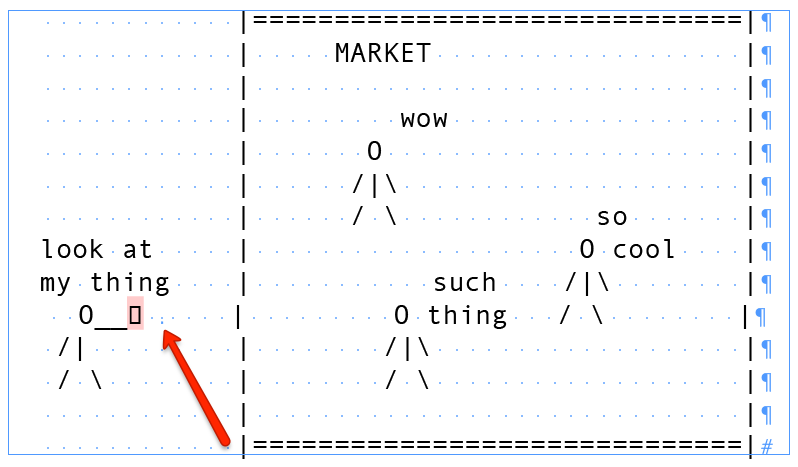 It is a Sixth Space, probably put there because the square character does not belong to the font as @Cai said in his comment. 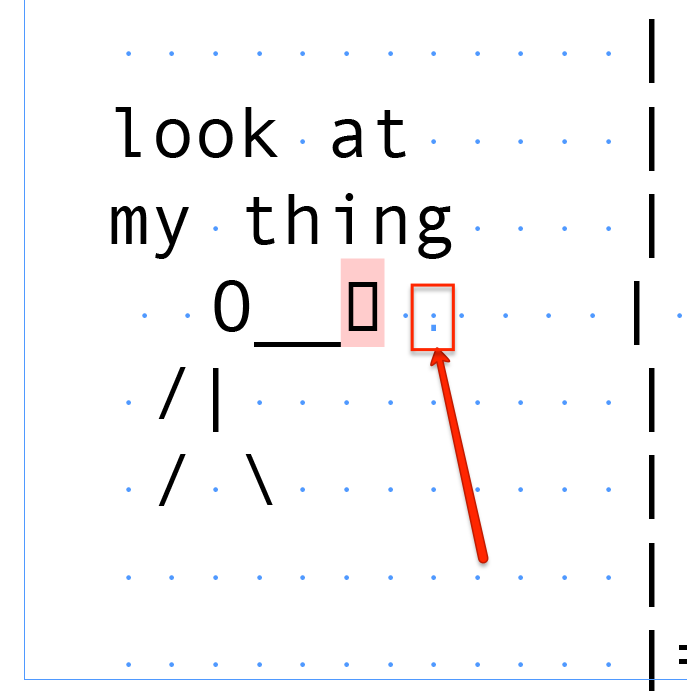 Replacing the Sixth Space for a Regular Space, the issue disappears, even without having the special character at the font: 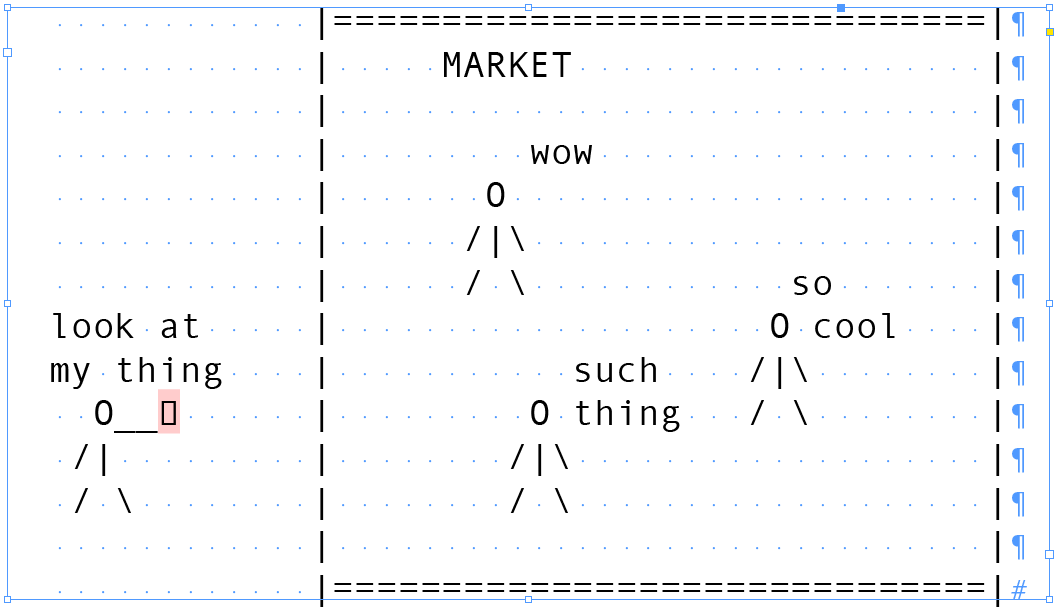 If you have not InDesign, use an Online Hidden Characters Viewer like http://show-hidden-characters.dostring.com/ 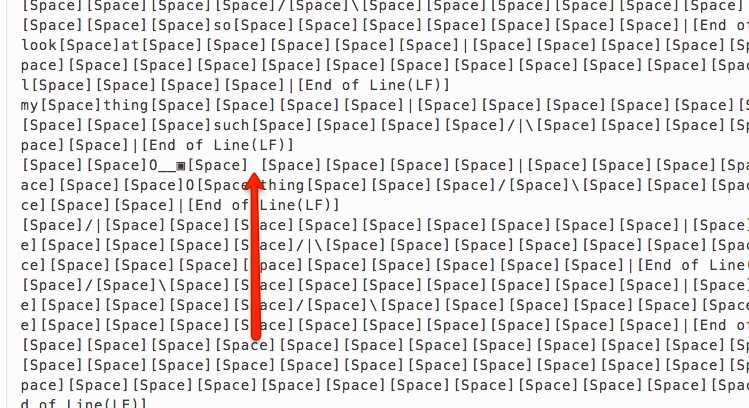 6
Do all monospace sans-serif fonts look the same?
8
Ascender and descender heights: all equal?
9
A monospace font with unicode glyphs
7
Problems with Dynamic Text in SVG when font is not SVG
0
Missing characters Indesign. Some characters from a specific font are omitted
6
A monospace font with distinct symbols
1
Is the word-space width equal to some letter width?
2
Pixel Width of characters in a font
5
Monospace font that supports both English and Japanese