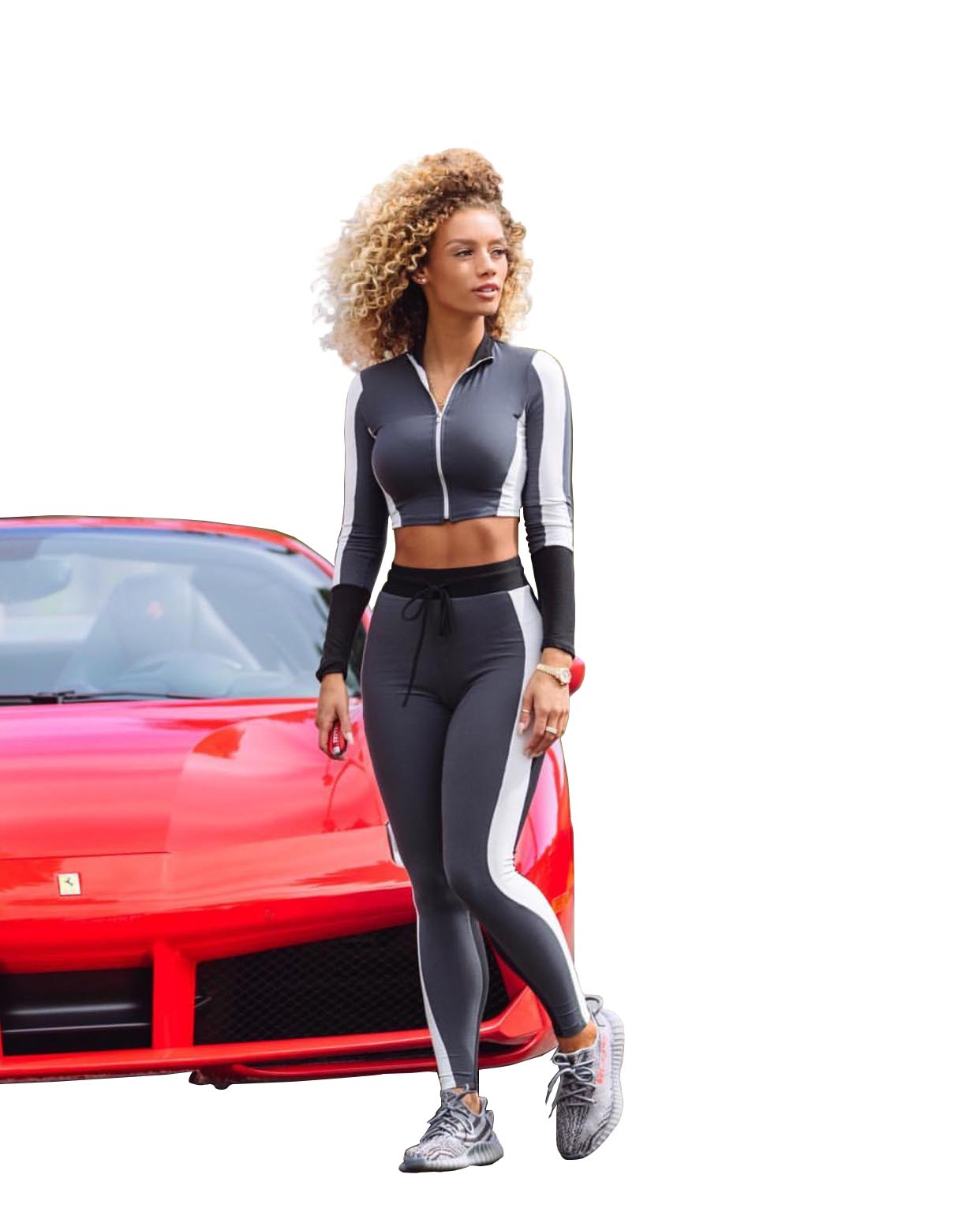 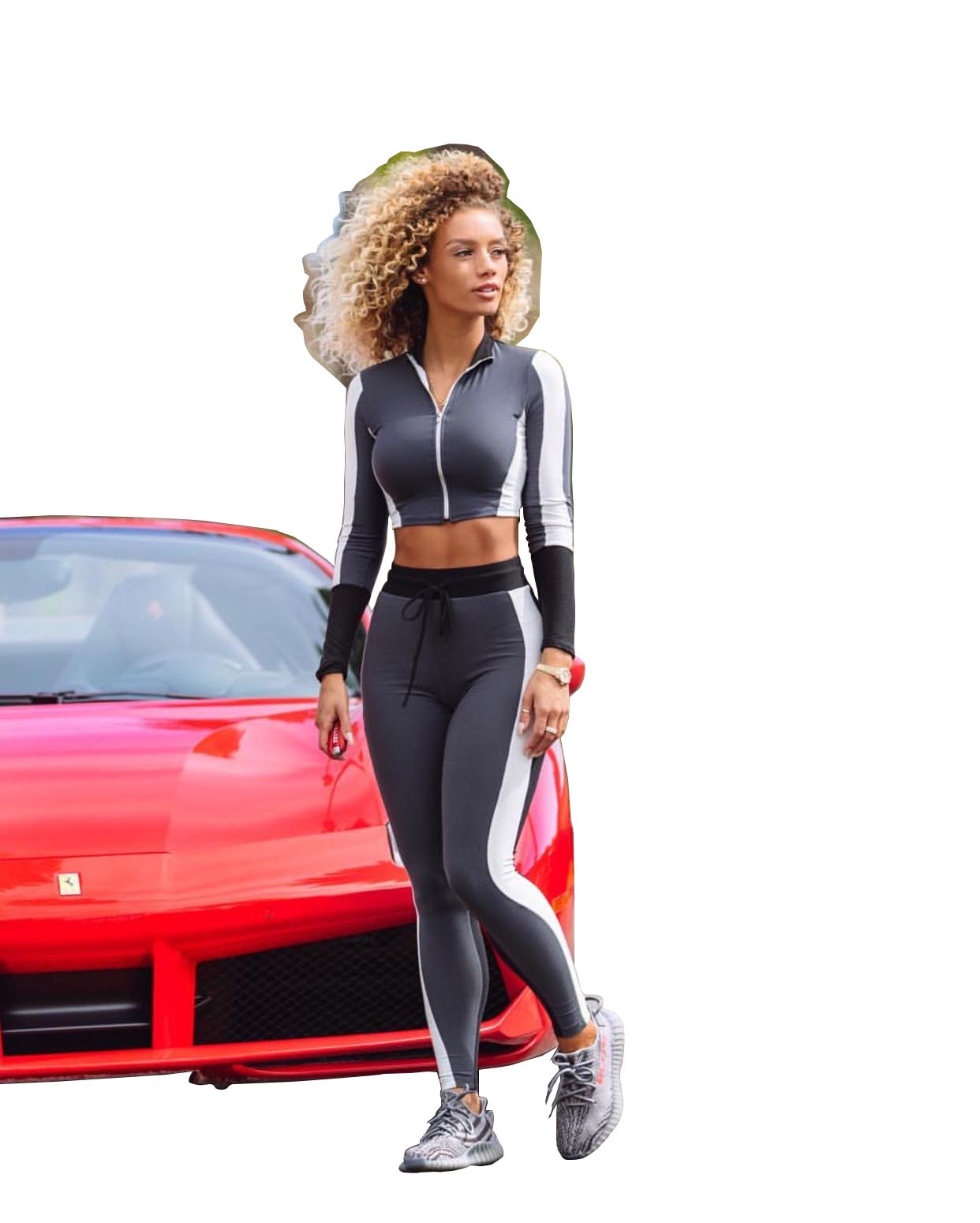 I am using Photoshop CC attempting to remove the background from a woman's hair. I've tried the background eraser tool and select mask but neither have worked. I've included the photo as an attachment. Any suggestions are welcome.

Selecting accurately enough what to delete is hopeless due the fuzzy blending of the hair and colored background. I think you already have got as close as possible this way.

Deciding where the hair is cannot be done without understanding how the hair flows from the skin to the free air. Photoshop hasn't this understanding. You must paint the layer mask or cut coarsely too much and repaint the missing parts. I have done the latter numerous times. Smudge brush has been the most useful tool for repainting.

Painting the mask can be easier than repainting because you have the right color waiting - except if it's polluted by the background light. And that's have been the case very often. Polluted hair color can in theory be corrected back, but that's complex, I have selected repainting.

Painting into the layer mask has an advantage: taking back or fixing as many times as you want is possible without altering the photo.

Of course, it's not possible to repaint nor paint a mask, if you haven't tools or enough time to draw all those fine curls. I must admit it helps enormously if nobody else knows how much the result differs from the original and the image isn't the main object of the printed page.

An example: Here's the original and a work version from where clearly too much has been cut off. In the red area some hair is painted freely back with smudge brush. You need 2...3 different widths and strengths. NOTE: Transparency also can smudged onto the hair.

It's useful to have dark and light backgrounds to see the actual result well.

The edge can be thinned to partially transparent with a layer mask. Let the mask be at first white and paint black to the edges:

The right version has thinning in the worked area. Warning: If the hair has light color like this, thinning can make it dirty against dark background.

The next sounds nasty, but it's best to take the photo keeping the background removal in mind from the beginning. That means ultra sharp photo (=pro equipment), well chosen evenly lit background absolutely without the same colors as the target(or at least the edges of the target), target lightning so good that no colored light from the background is on the target.

Best examples you can see in the advertisements of commercial "magical software tools", which are claimed to remove the background in a second. Often there's a woman in a sunny beach. There's blue sky behind her.

In a studio also silhouette masking is possible by taking two photos with different lights (1.only the background has light 2.the target has light)

Not the answer you're looking for? Browse other questions tagged adobe-photoshop background-removal or ask your own question.

7
How can I remove background from an image of a transparent object?
3
How to decontaminate black edges on hair
2
Removing people from pictures seemlessly
19
Techniques for cutting out hair accurately
0
Having problems removing background from hair between two people(samples included)
0
Removing text from background with opacity