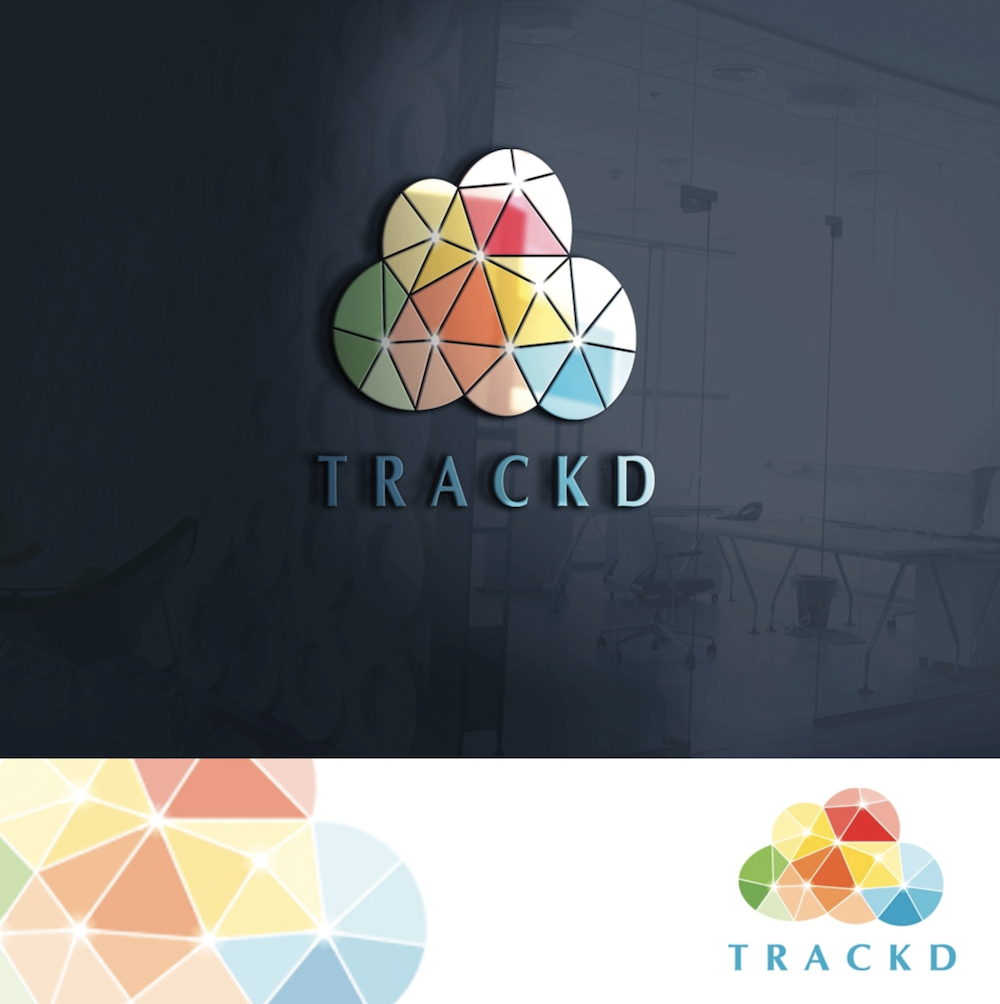 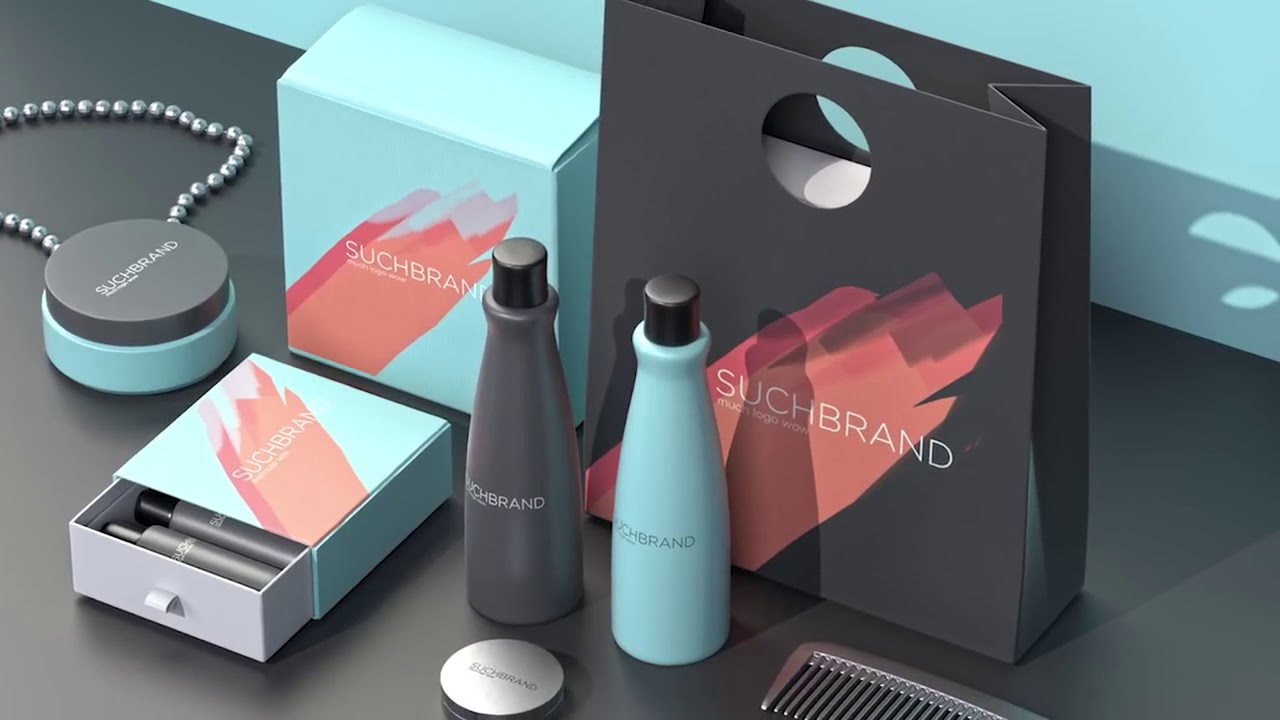 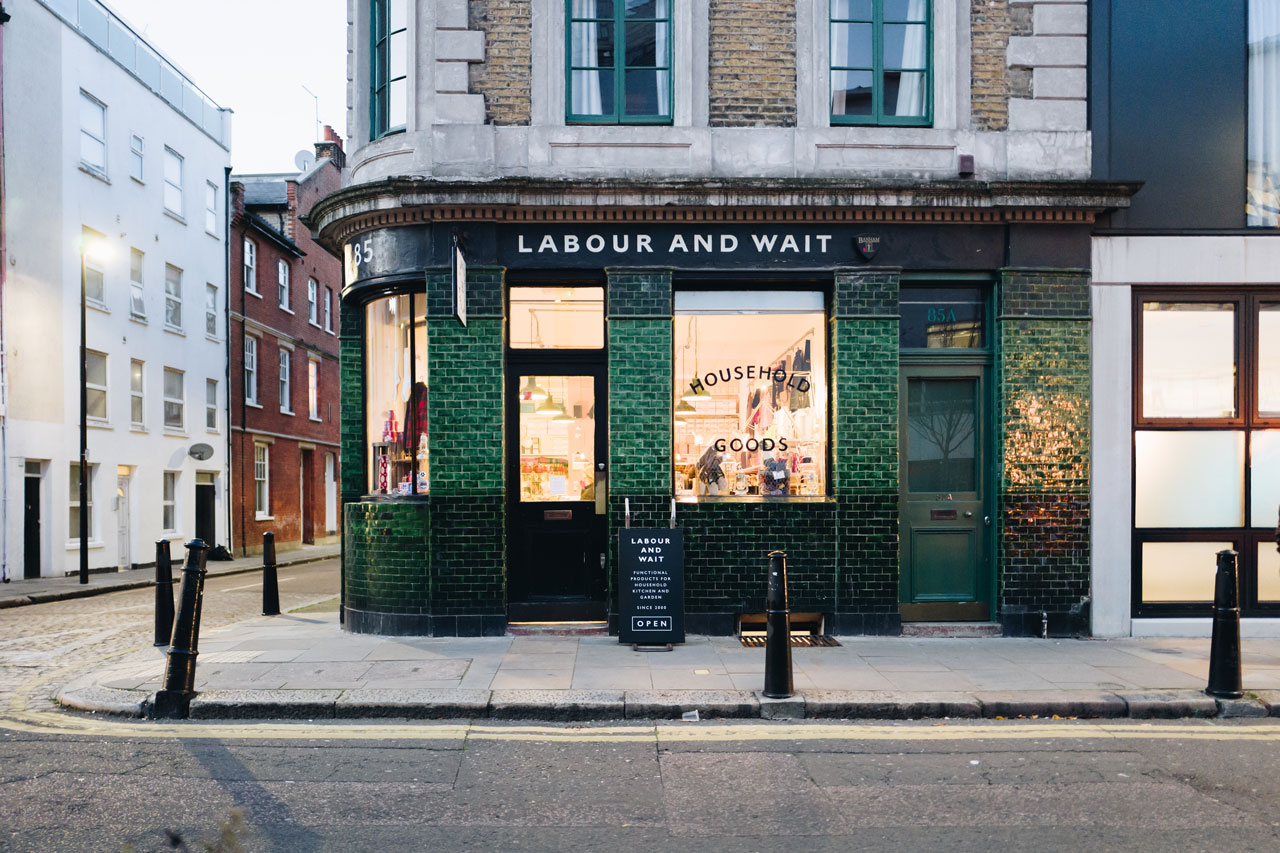 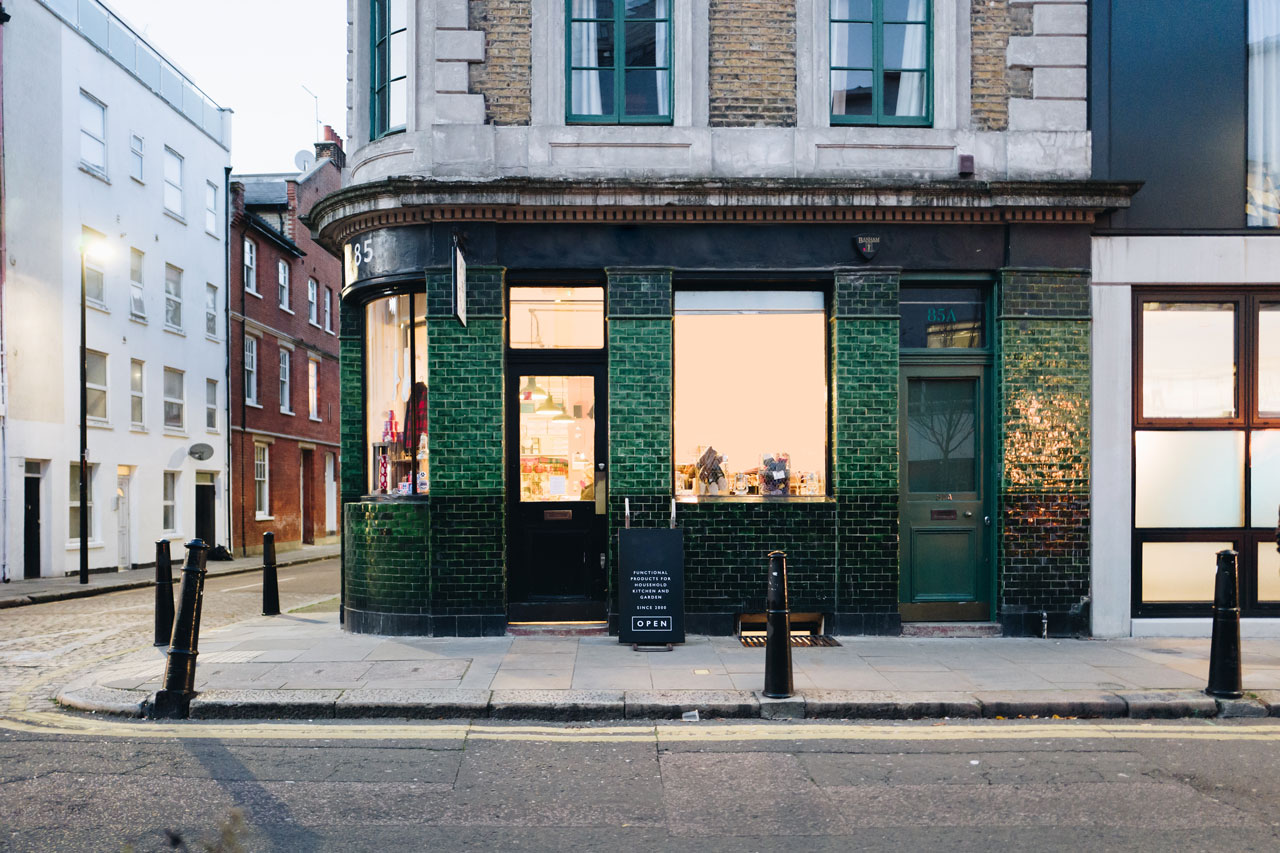 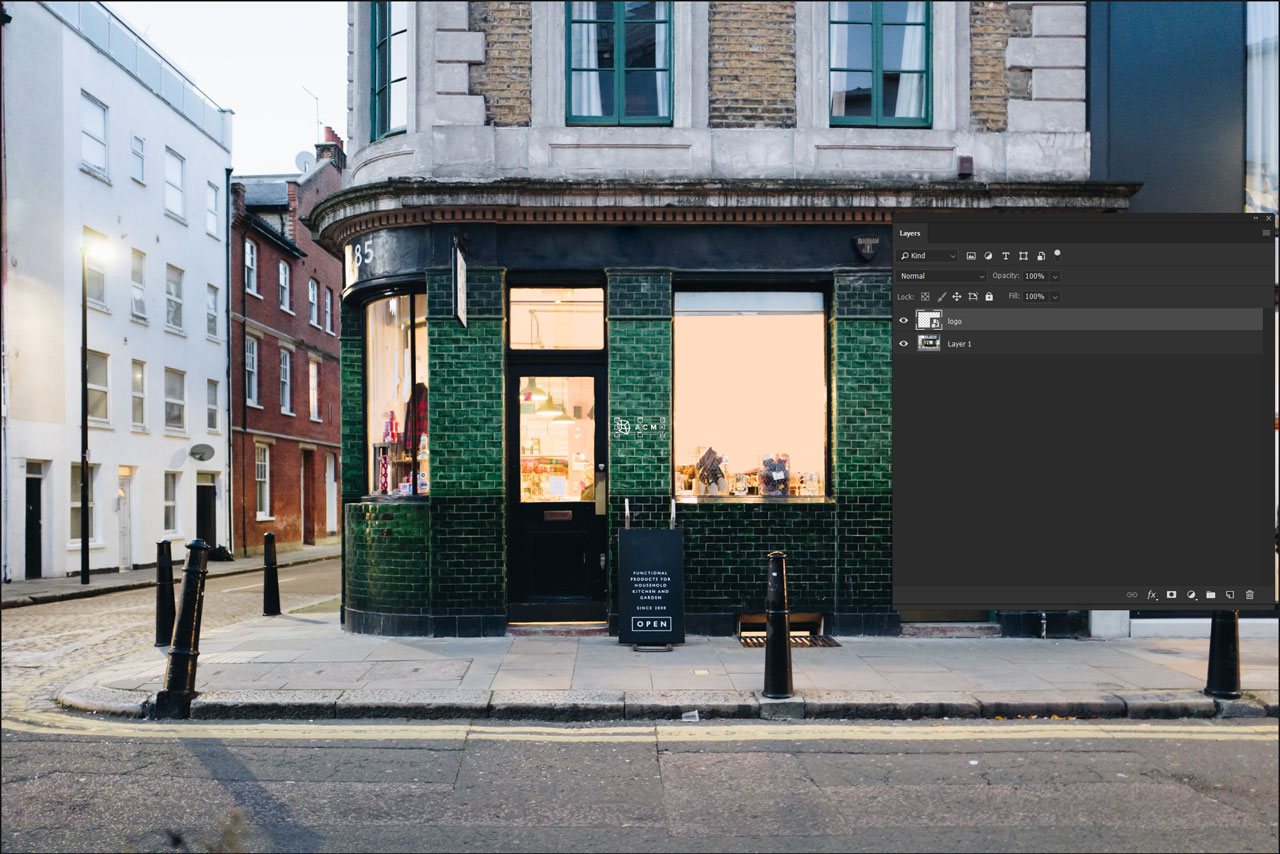 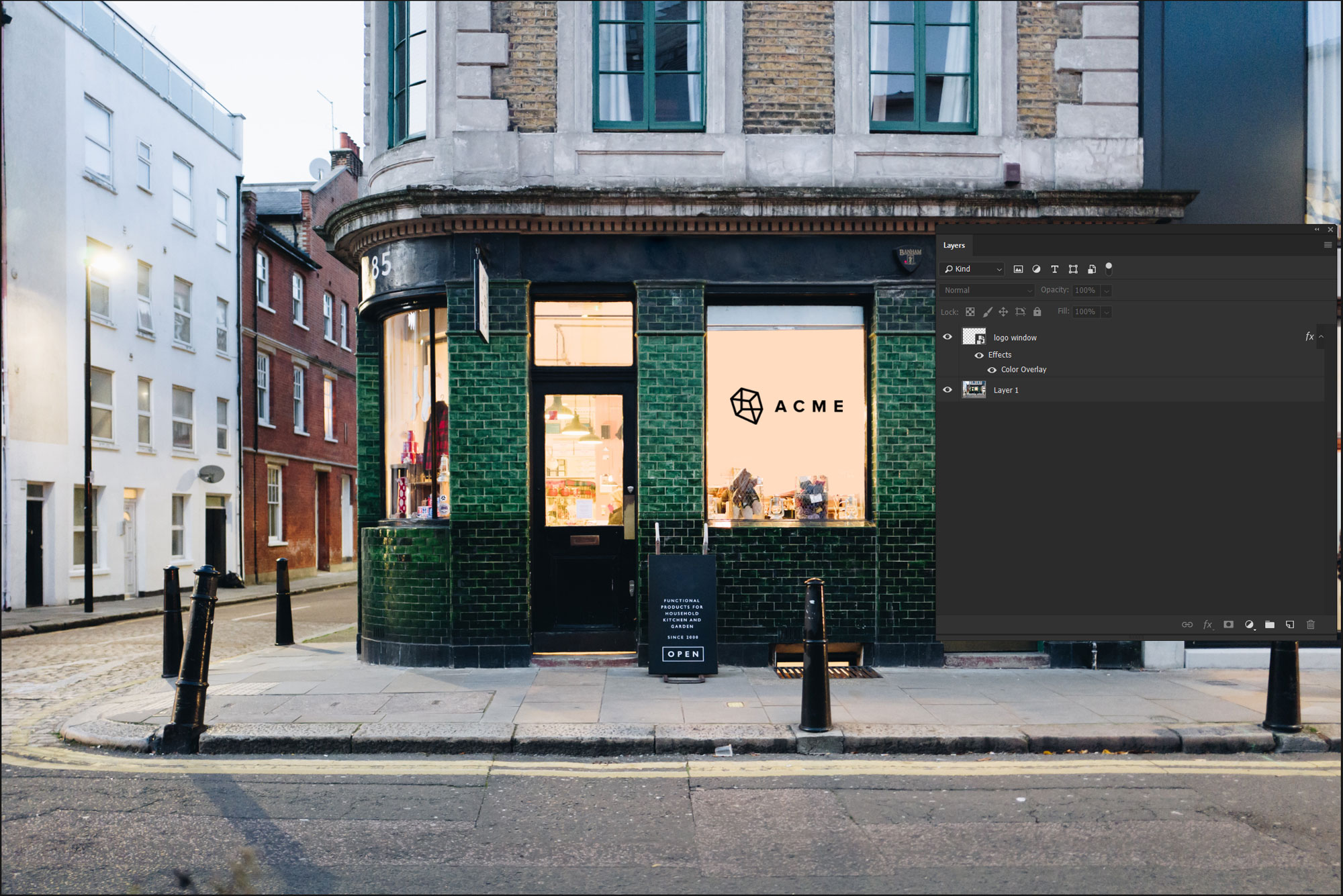 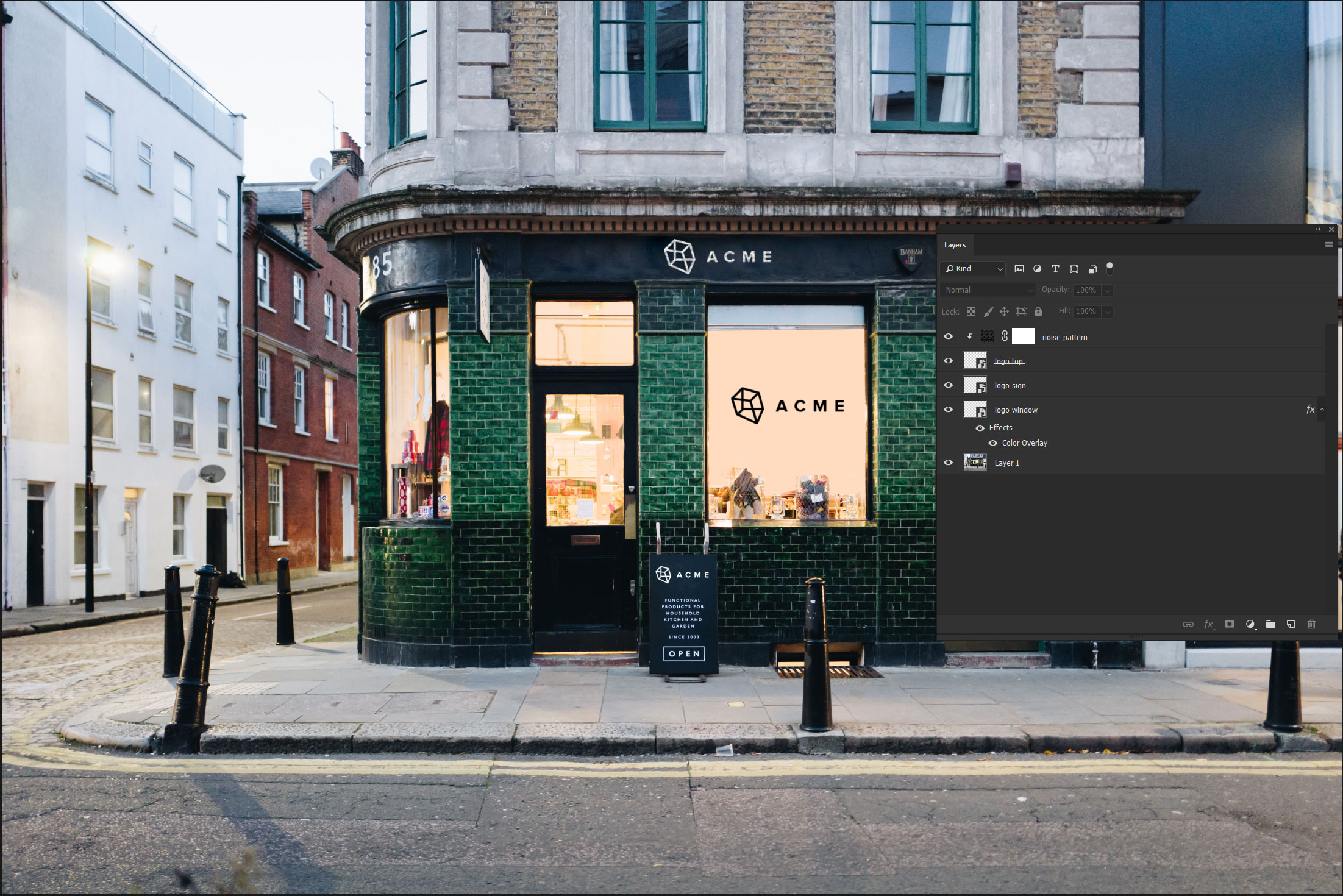 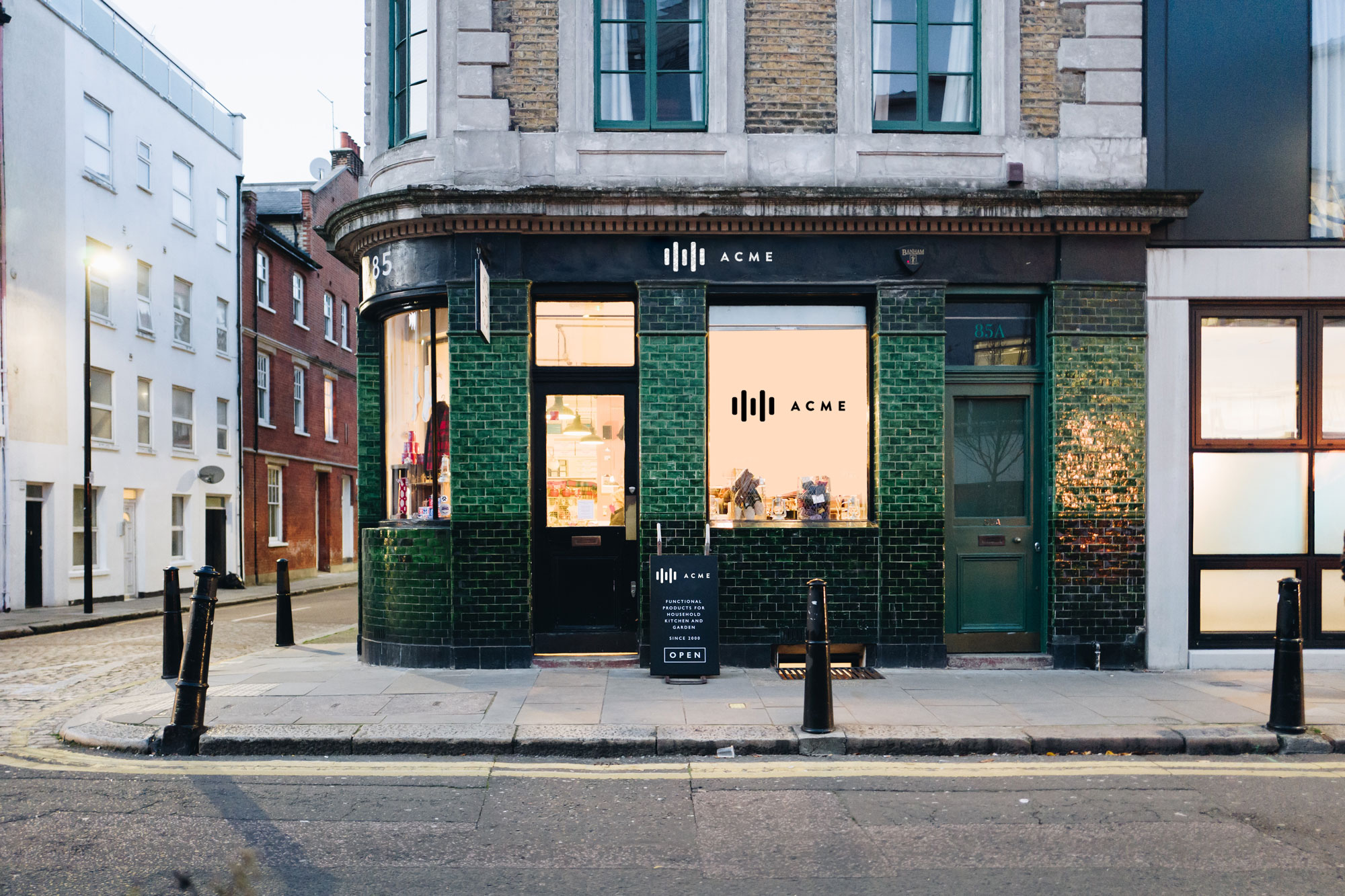 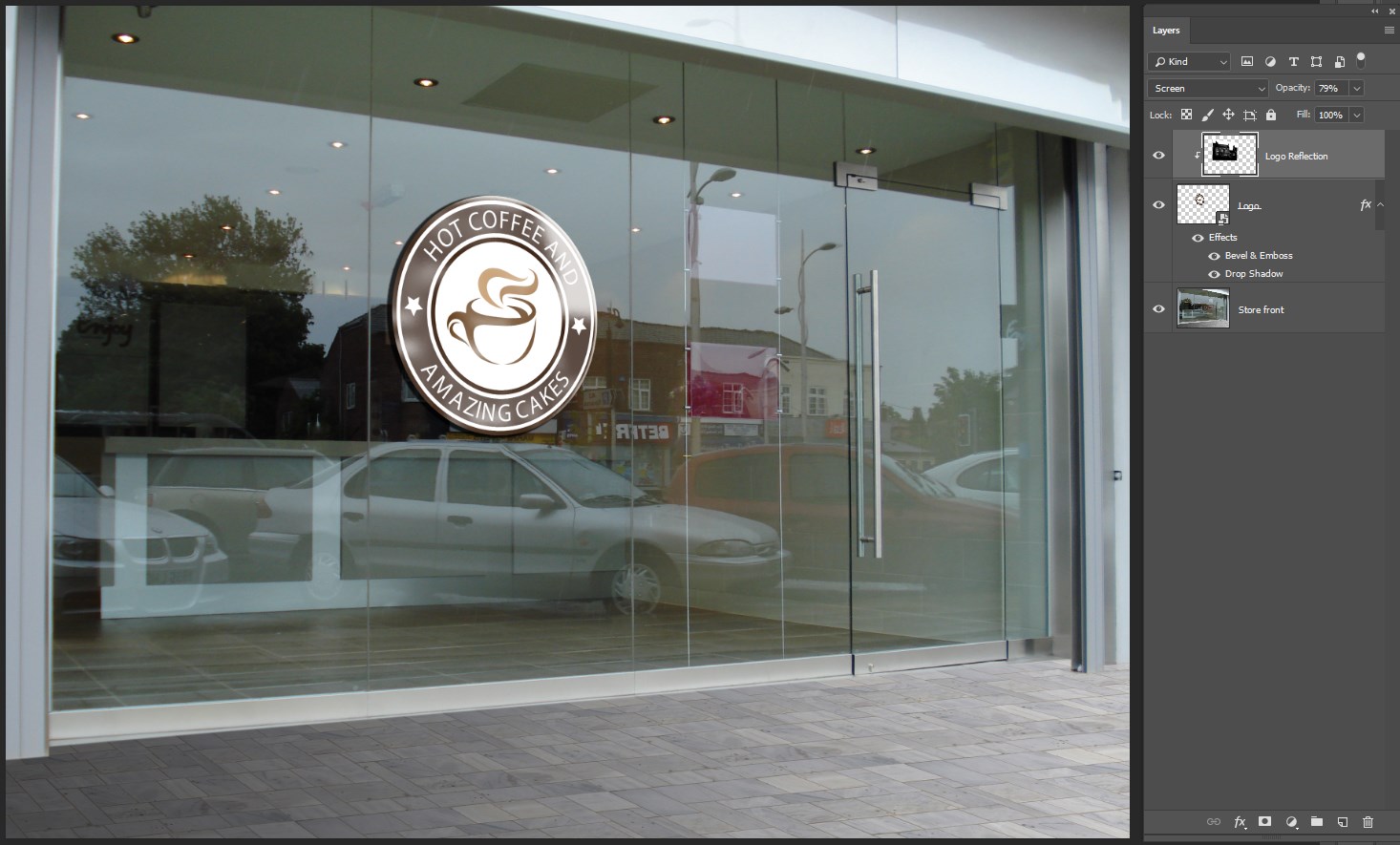 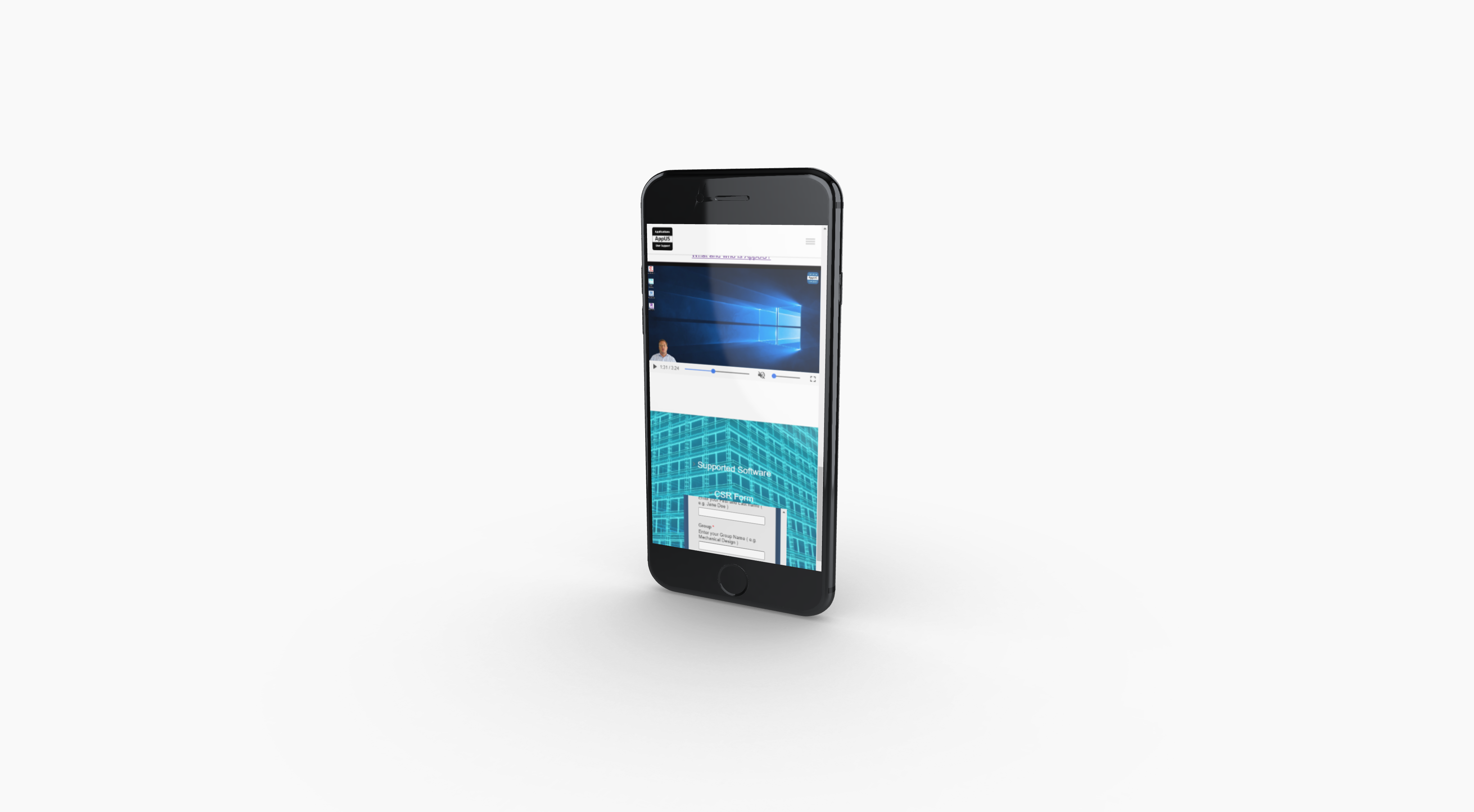 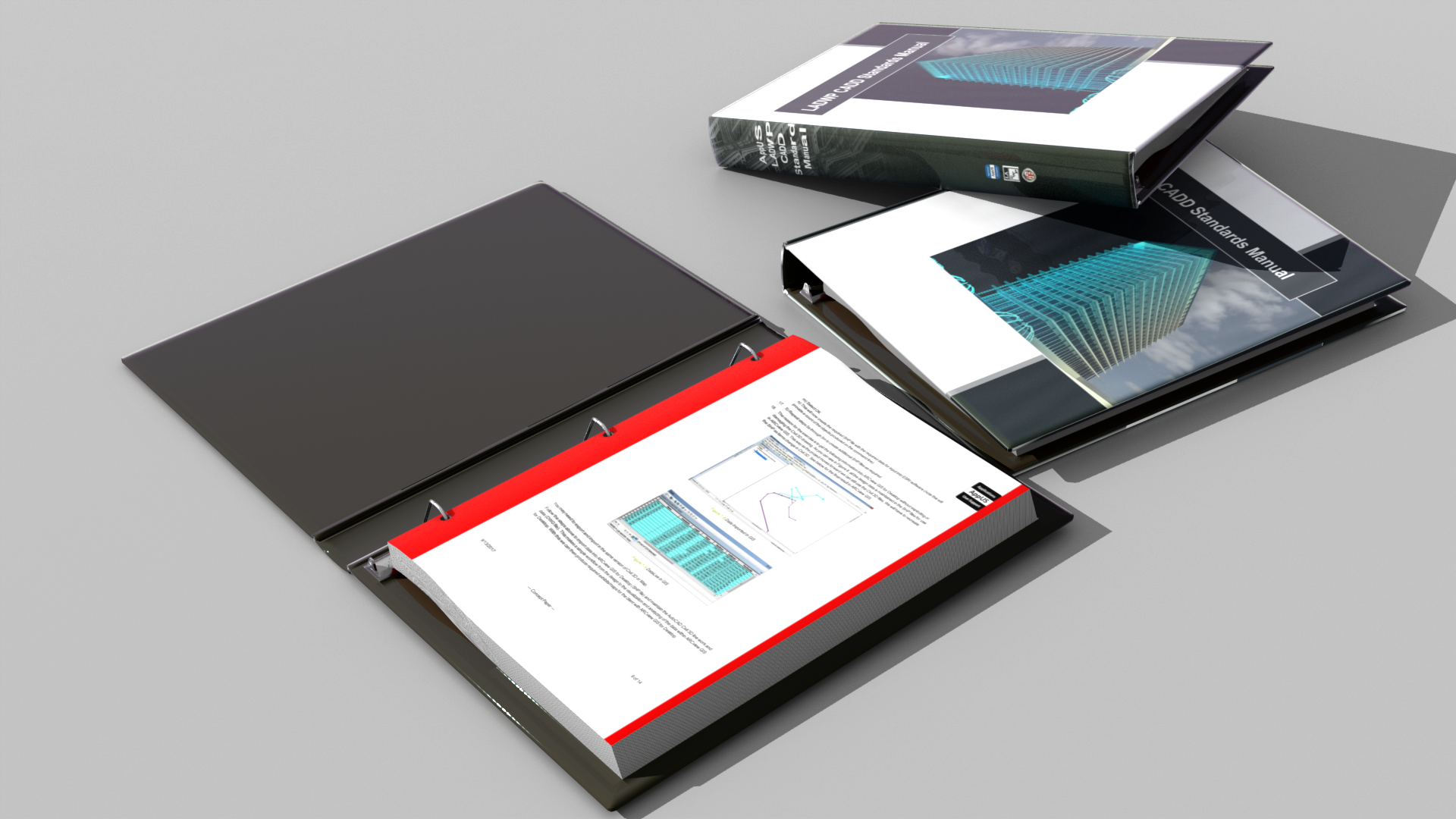 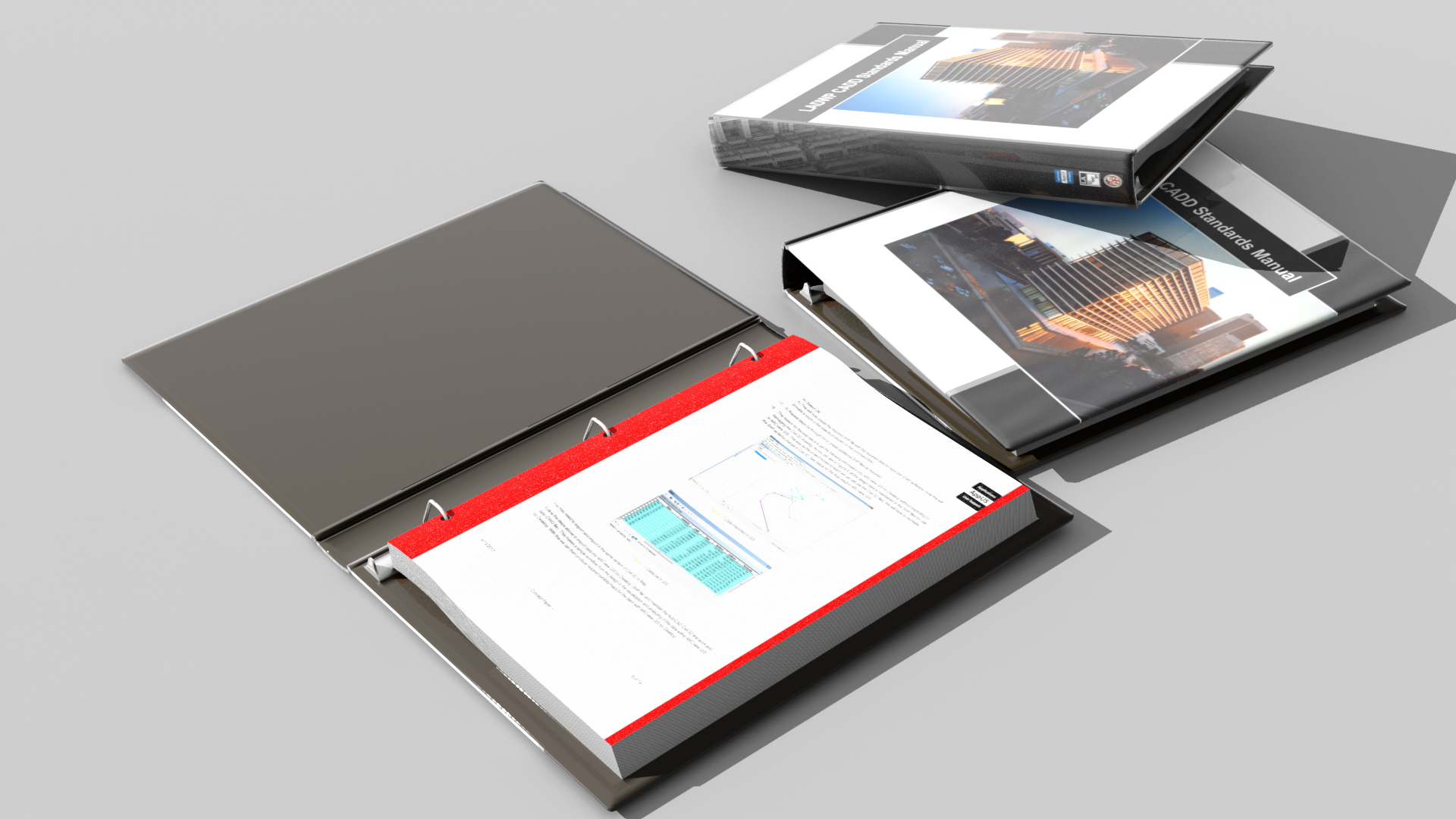 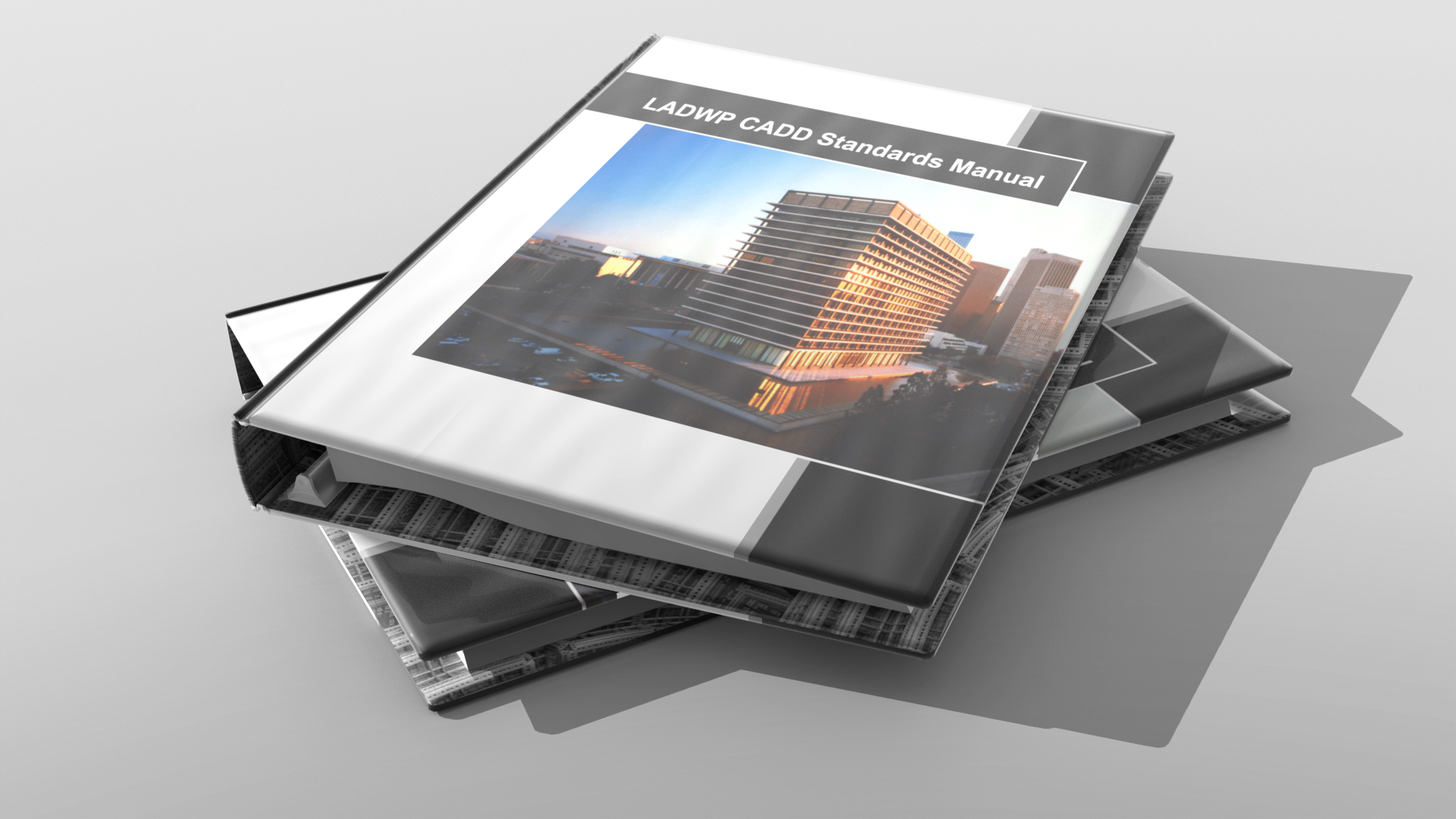 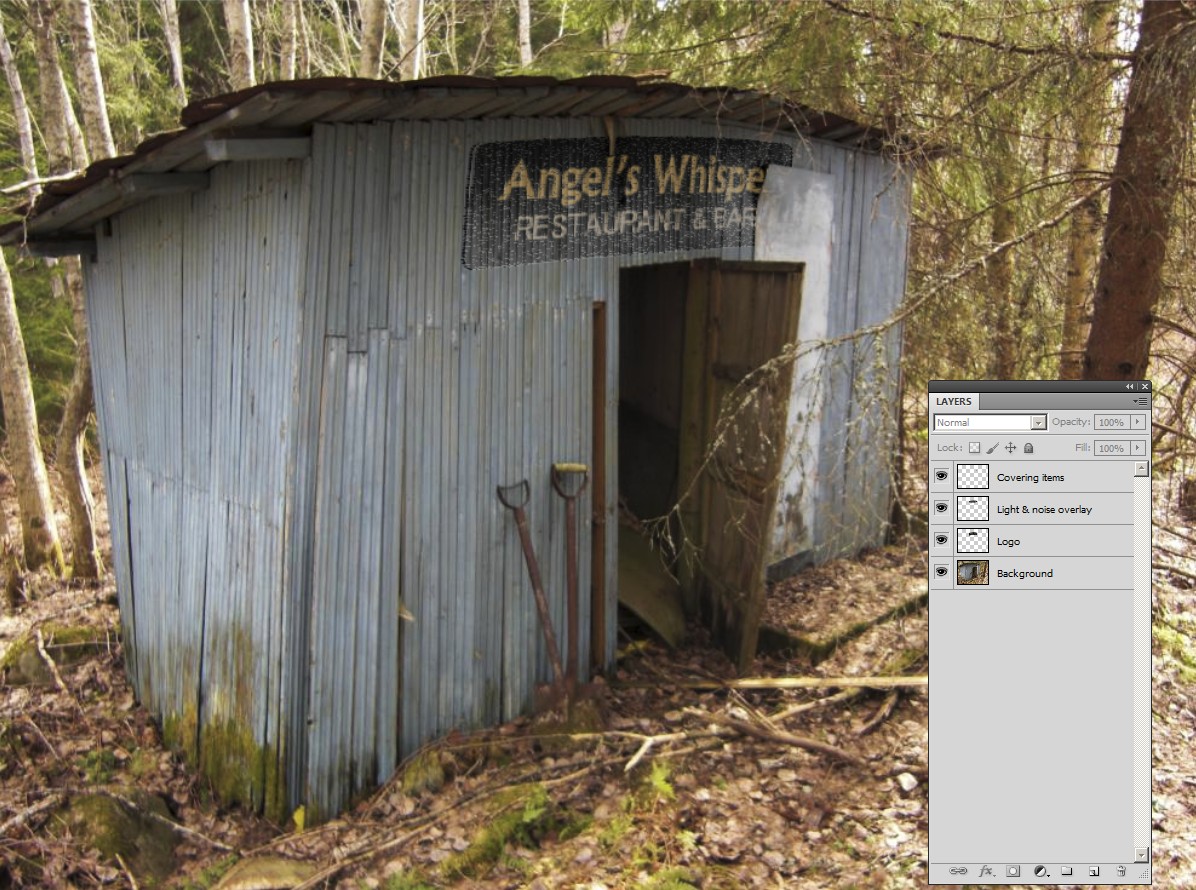 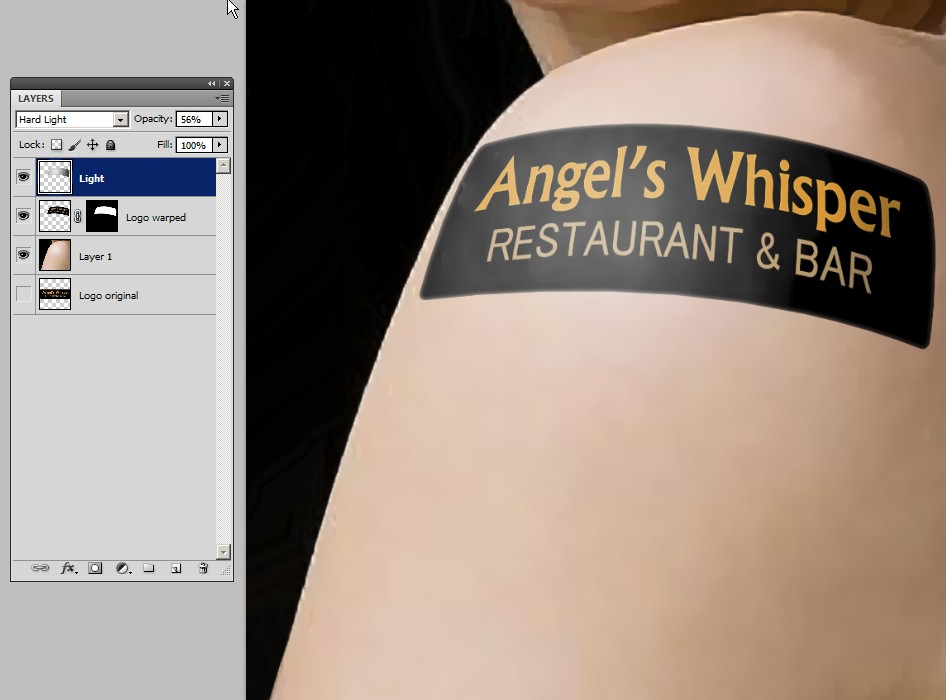 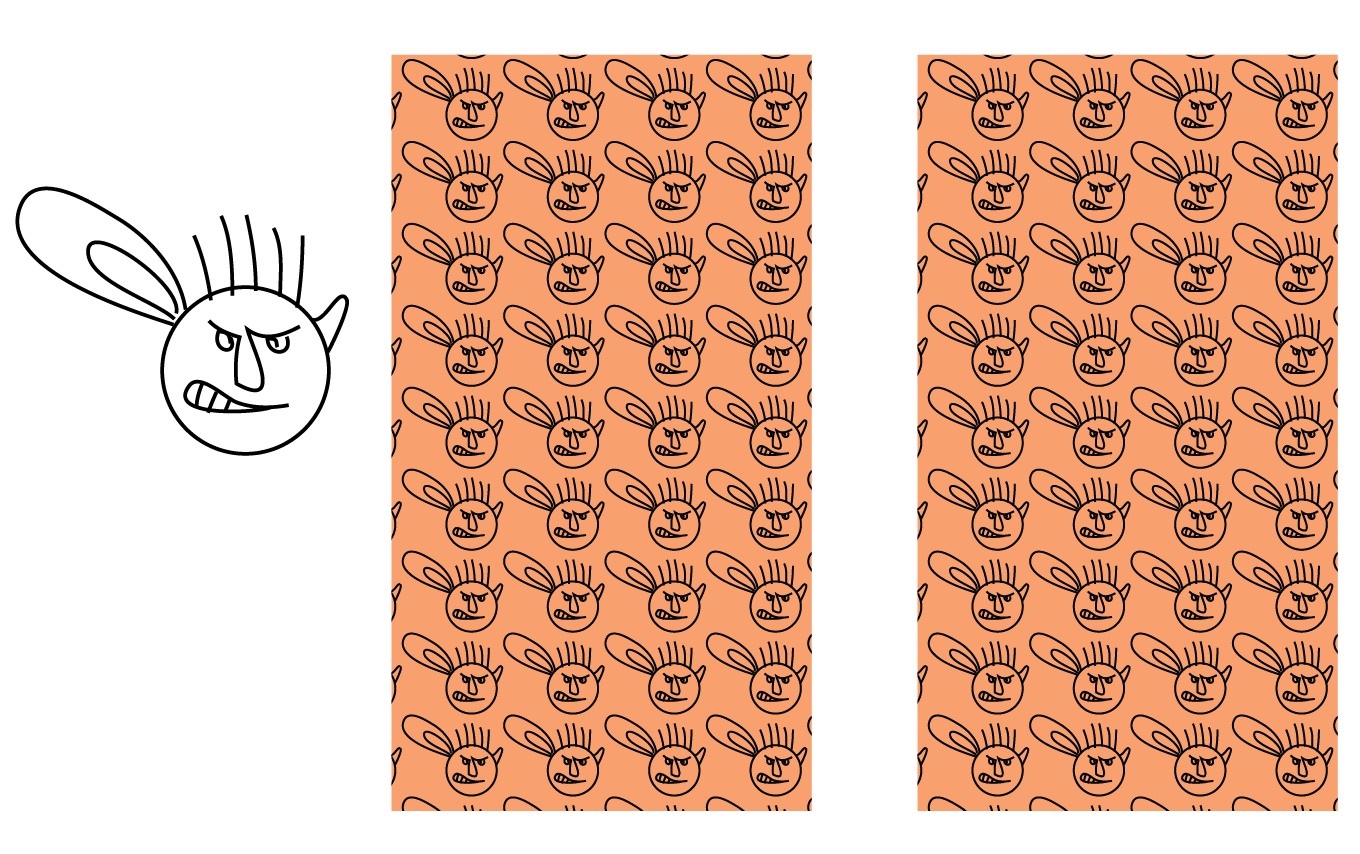 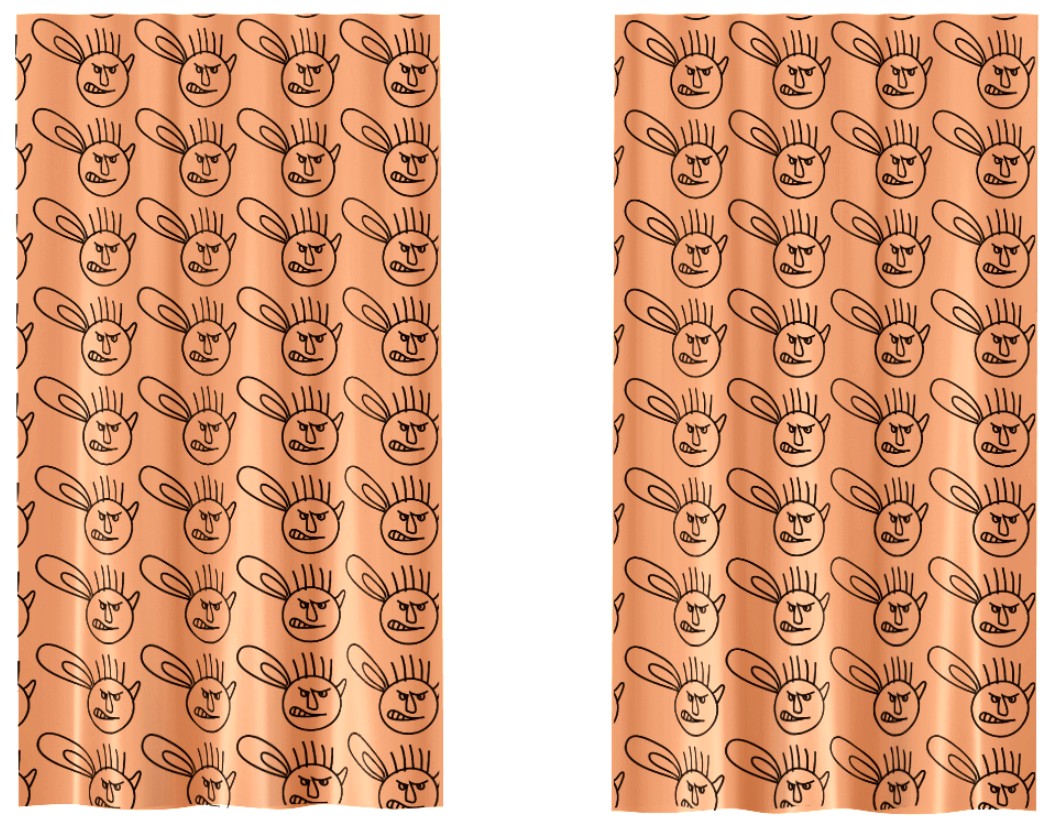 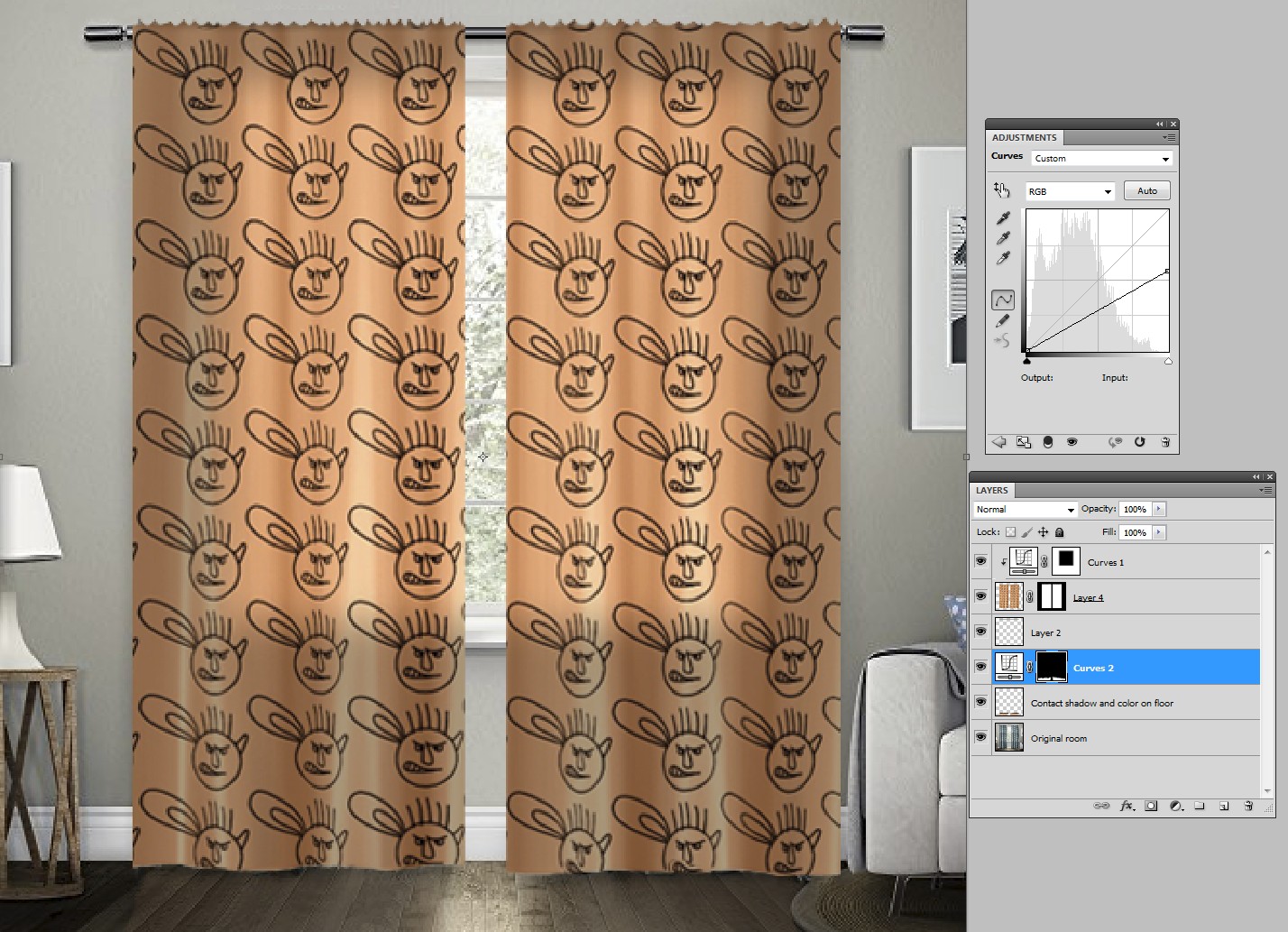 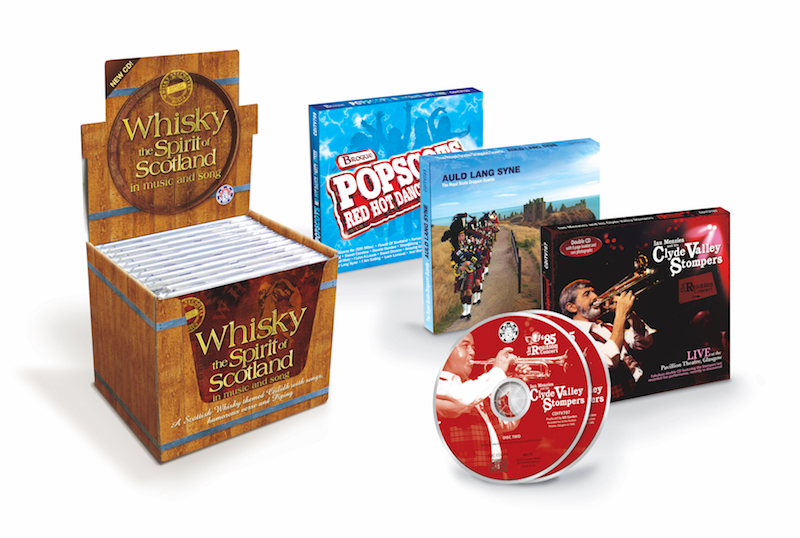 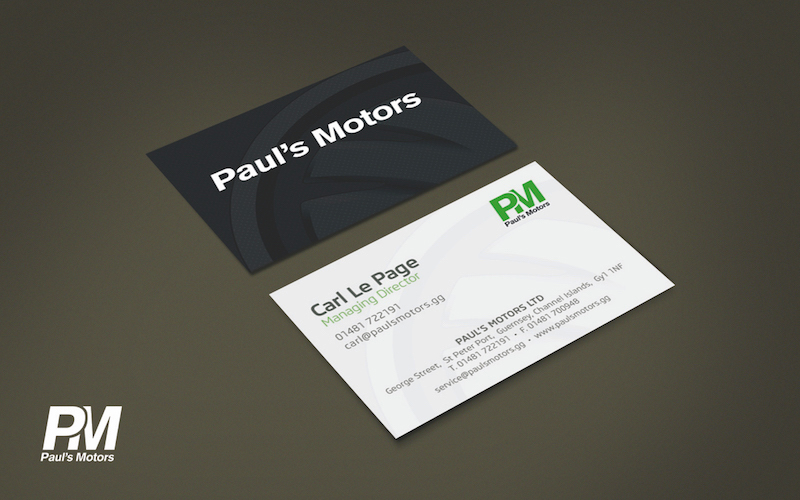 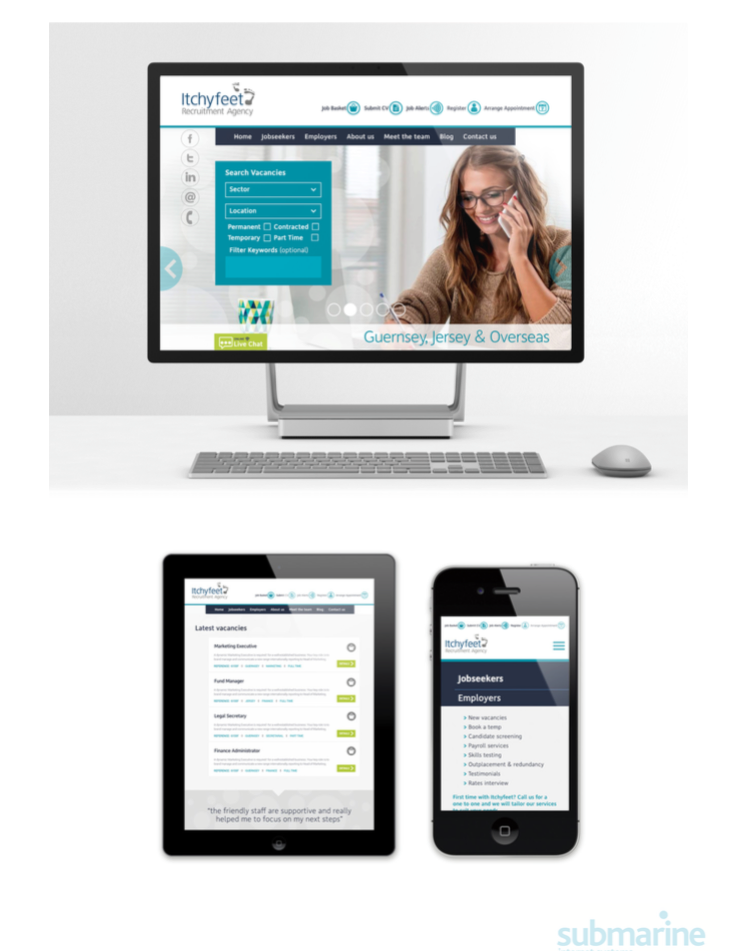 0
How to create 3d text or photo based logo
36
How to achieve this 3D "Card" effect
10
How can I create realistic business card mockups?
7
How do designers render their work onto an iPhone/Android?
5
Creating 3D book cover mockups from scratch
5
Creating mockup template using inkscape for logo design presentation
3
How to create 3D presentational mockup templates to showcase logo design to a client?
2
How to do a prototype print of a business card
2
How do I make a mockup PSD file from a pair of 3D renders?
1
How to create perspective like this in Photoshop?
See more linked questions

4
What is the best way to review static mobile mockups?
29
Is there an advantage to doing a full image mock-up versus diving straight into writing the HTML/CSS?
7
Foreground-Background Perception of a Logo
2
A5 Double Gatefold mockup
5
Creating 3D book cover mockups from scratch
18
How to ensure international logo can be ethnically neutral enough so it won’t be offensive?