I'm not an expert in photoshop, but I noticed the active area of the stamp tool is much smaller than the circle.

I'm not sure what I have changed (possibly by mistake) and do not see any options to reset to the default brush. 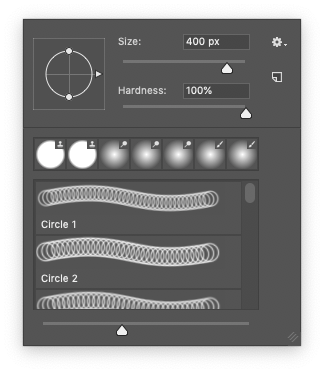 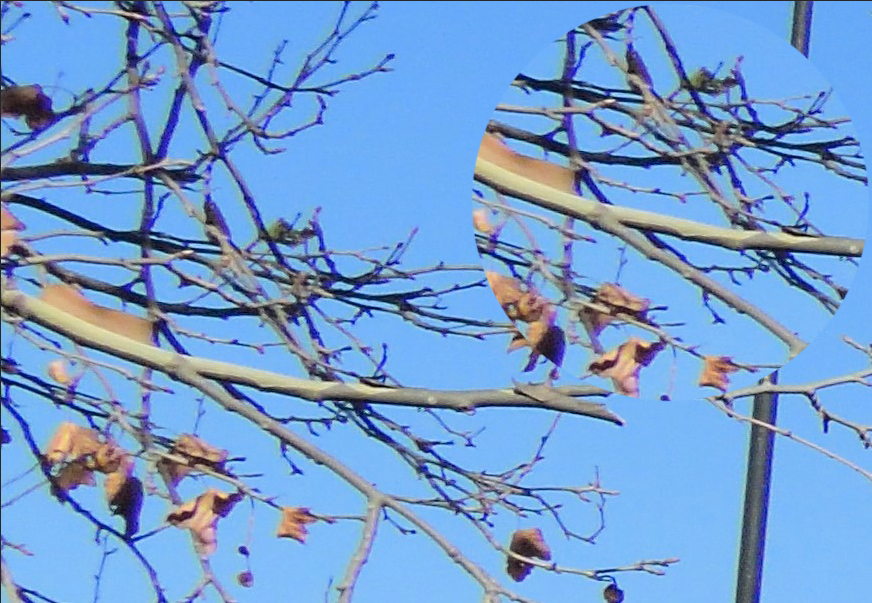 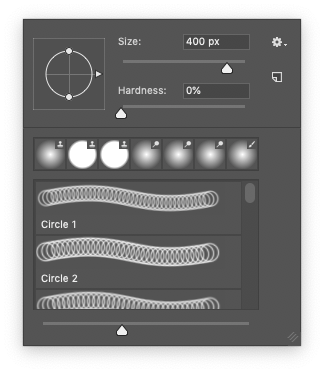 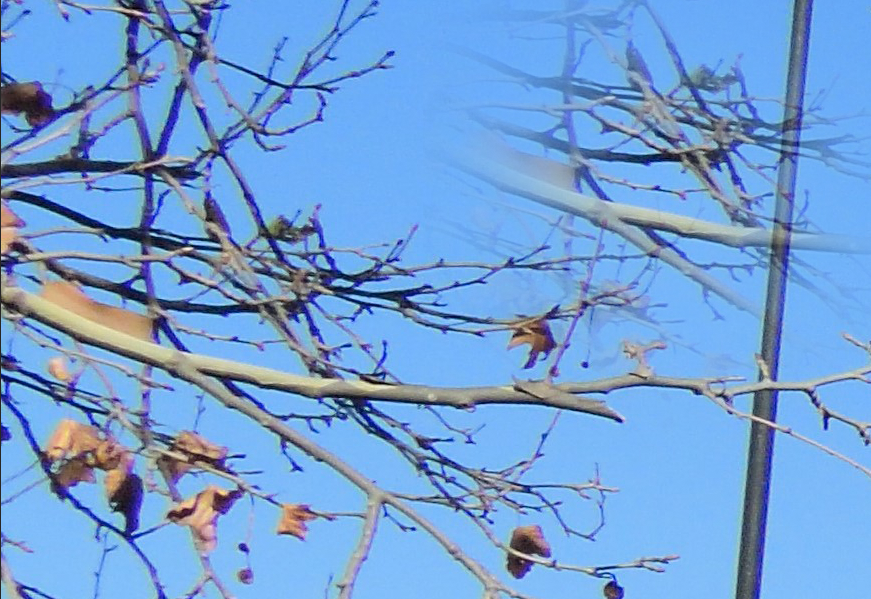 The image, btw, was from the Photography SE, so already in the SE domain - a problem someone had with colour aberration.
I don't normally publish photos with that much distortion going on ;-)

1
Why does the clone stamp tool seem to be misaligned?
0
Preparing icon with arrow heads with different sizes
1
How to fill in an area with a gradient in Photoshop?
0
Color selection tool can select colors of varying saturations, but brush does not paint the selected color
1
resizing Photoshop brush dynamically with alt + right click not displaying properly
2
How to mimic the glittery look of makeup in photoshop
0
My soft brushes in photoshop seem to be pixelated when I use them, how do I make them smooth again?
3
Pencil tool randomly changes color from foreground to background in Photoshop
0
Photoshop Rectangle Marquee tool changing selection
0
GIF with Transparency Gradient (Photoshop)