Looking for feedback for typeface

I have created the following font: 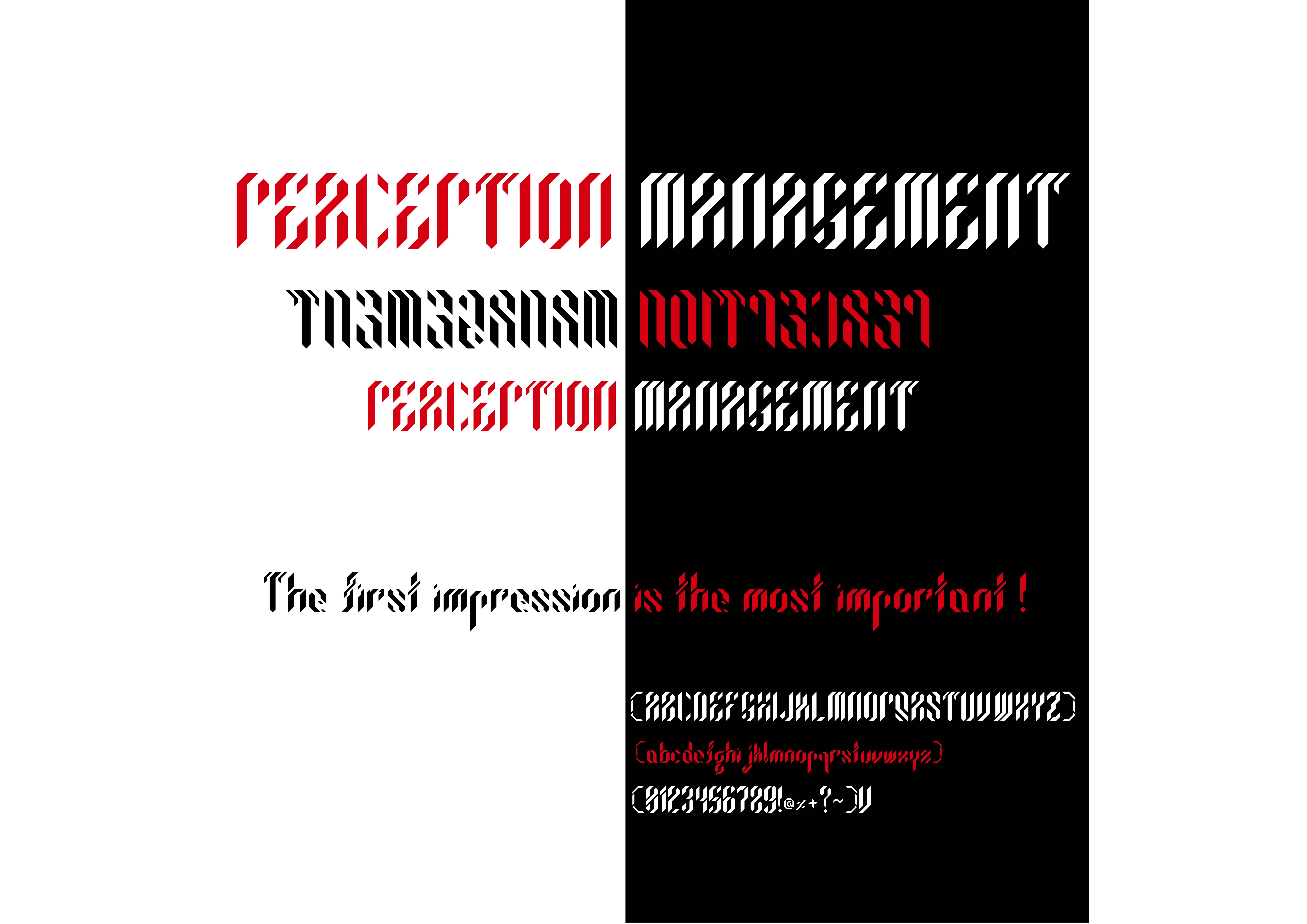 I want to get feedback on

Is the font consistent and aesthetic?

I am not looking for feedback on

Please consider: the main purpose of the font is the demonstration of perspective interference.

Creating a complete set of letter shapes is a hefty job. Making from them a usable computer font with decent typographic control doubles the effort. Congratulations!

Your work differs so much from the common habits that the text isn't easy to read. I bet it cannot be used in places where new complex texts are hoped to be recognized in one glance. Your second line is very difficult to parse reliably in a hurry. If it were Helvetica, one would see in a tenth of the second it's flipped.

It can be used in places where the purpose is to have an easily re-recognizable pattern such as a business logo, which is recognized as an image, not by reading it.

About the details: letter M (and m,too) seems to be dense, it pops out. Unfortunately, it pops out as easiest to recognize. The rest look out too sparse.

This can be solved in four ways:

Making A and R a little more different = recommended except if the purpose is to force someone to practise to see small differences.

Considering it perspective images of 3D shapes do not help reading, it's something extra which isn't the purpose of the written text. There's no shading - many of us will not see it's intended to be in perspective.

But if it had shading, it would be a bunch of separate levitating bended sheets, it would exaggerate the sparseness and bring it even further from something easily readable. See it: 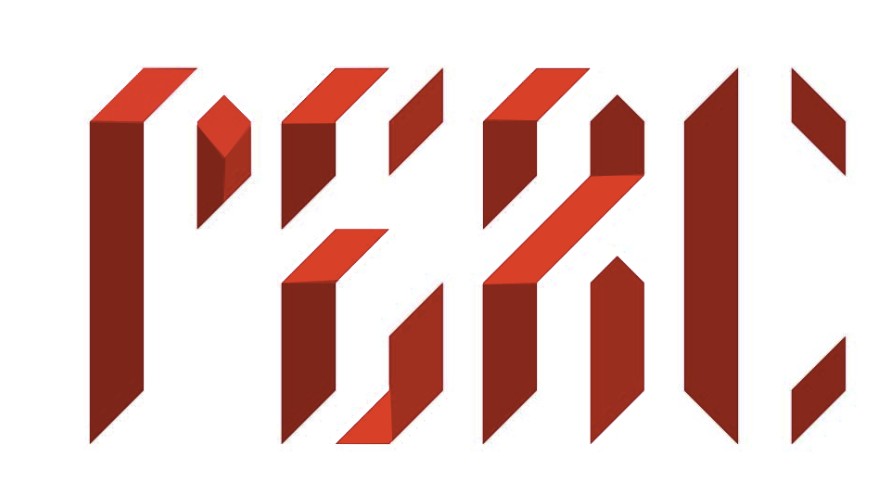 Of course it's possible that I have guessed wrong bending directions. Illustrator's 3D extrusion effect can be useful if you search consistent one direction only extrusions. See an elementary example: 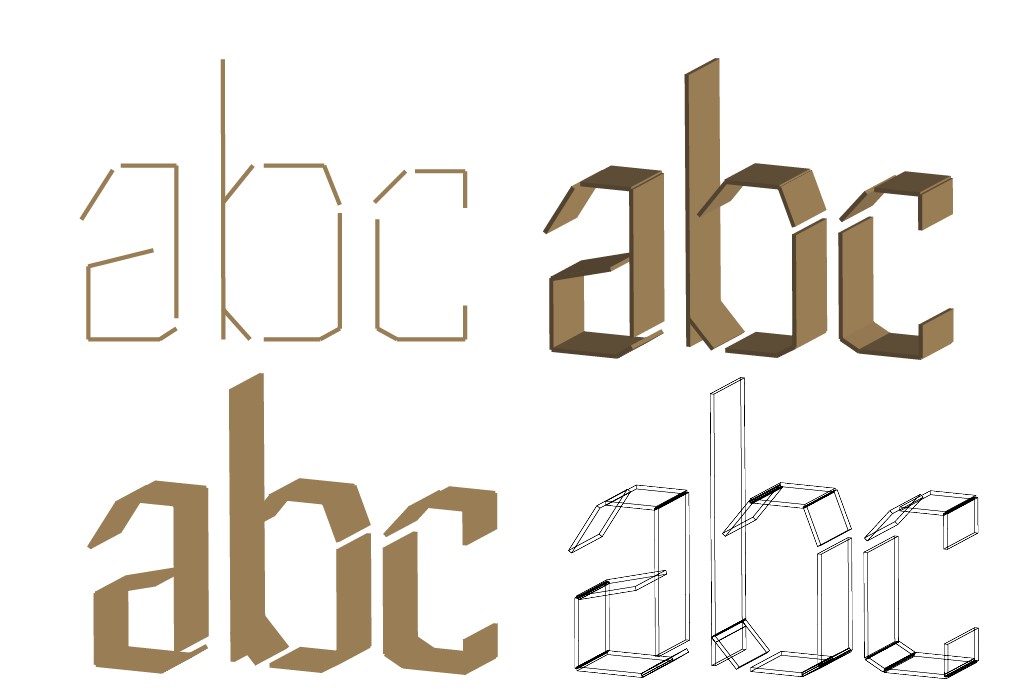 here is the updated version. The question is: 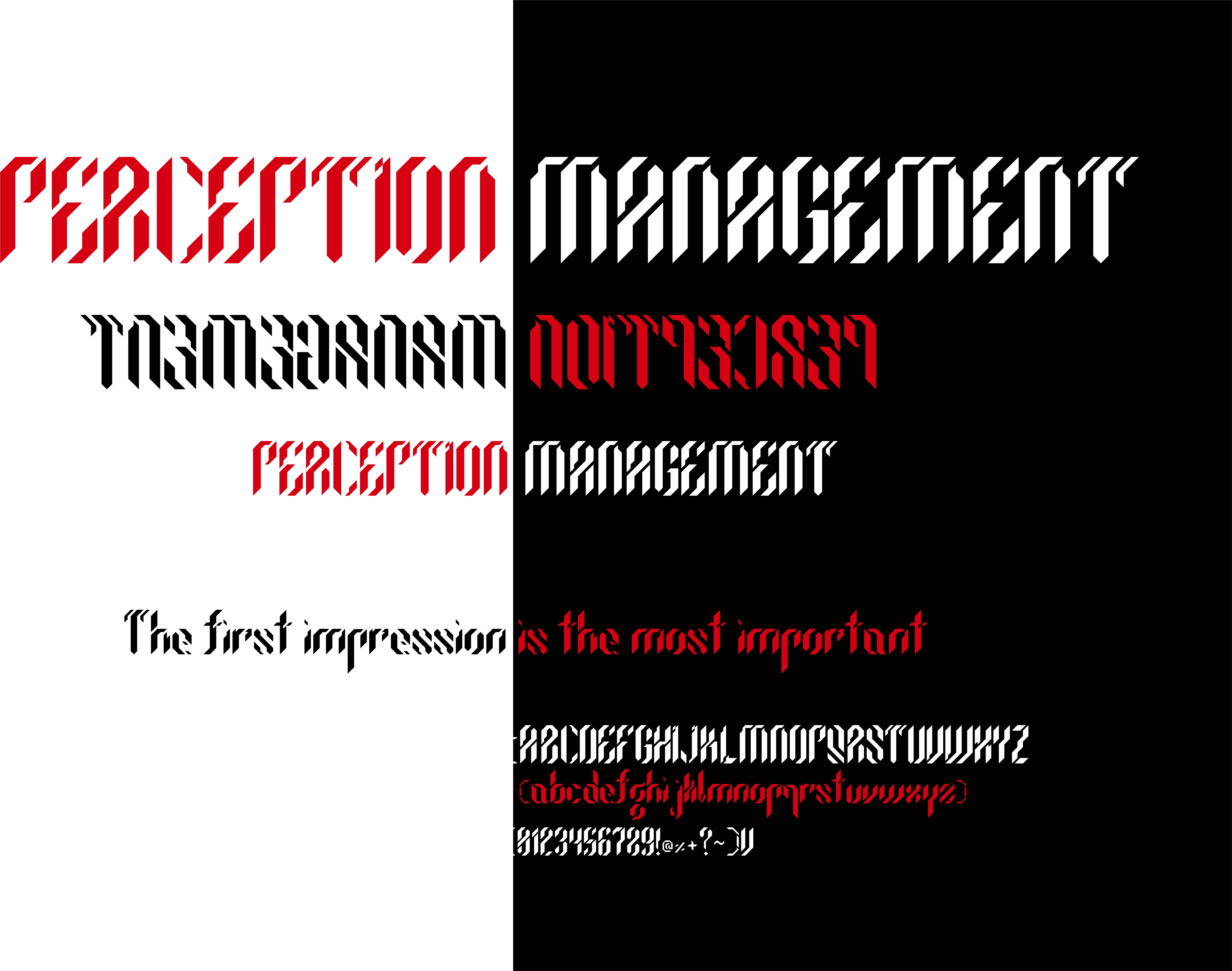 25
What are standard ratios for typography on the web?
6
How can I extend an existing font to include punctuation and numbers?
15
Kerning Feedback
0
I am looking for the name of this font
0
Critique : Feedback for portfolio website design
2
Please check my kerning for this logo
1
Looking for feedback on kerning and custom type treatment
2
Typeface with little space needs for package design
13
Kerning feedback on logo