Making a two-tone object in Indesign

I want to make an object, specifically a letter or a number, two-toned. I mean that I want to slice it in half and make the halves different colour. I think I know how to do this on Illustrator, but is there a viable way to do it in Indesign? I've gotten so far as to create outlines of the number but I don't know how to proceed. Would the fastest way be to just make it on Illustrator and copy it? If so, no need to instruct me on that, but I'd rather do it within Indesign if possible. I've attached an image for reference. 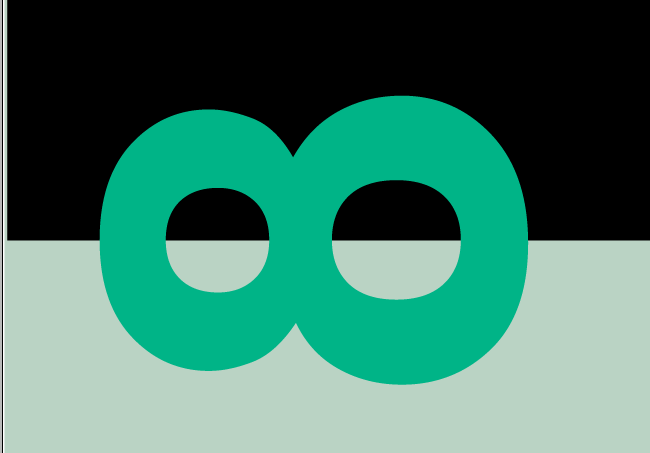 I want the upper half to be teal and lower half black.

Once outlined the number: 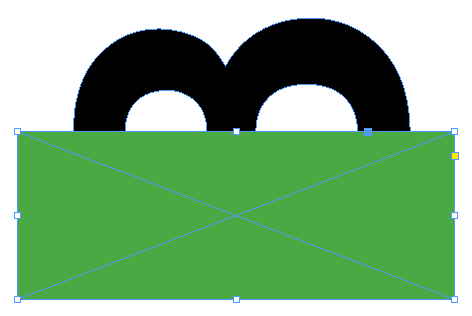 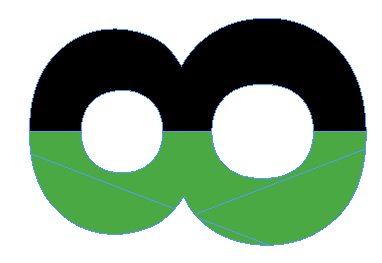 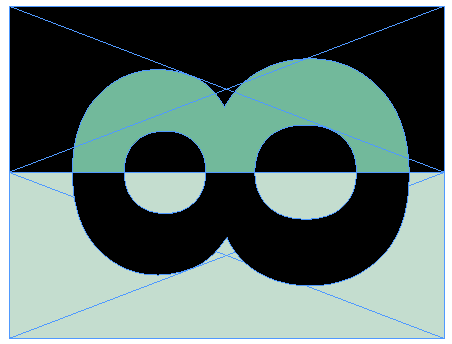 Just like Illustrator, InDesign can access the Pathfinder to combine two paths. You can find it under Window > Object & Layout > Pathfinder. Select both outlined shape and rectangle, choose Overlap and copy and reflect the result. If avaiable (not in my CS6 version), Divide is even better.

3
InDesign inline column reflow?
1
Two points on curved path have a “gap” when stroke width is increased
6
How do I send a file I've created in InDesign to someone else, so they can open it up in InDesign and work with the file too?
0
Batch replacing colors in InDesign
0
How to place multiple pages of a PDF into Illustrator CS6
0
Using placed Illustrator file as clipping mask in InDesign
0
Overlapping elements creating artifacts
0
How to make figures with labels and text using Illustrator editable in InDesign
4
InDesign Cross reference footnotes numbers
1
Why Can't I merge two curved paths in InDesign CS5?