I'm curios on how to make a colored background look like a finish matte texture? Like the picture below. 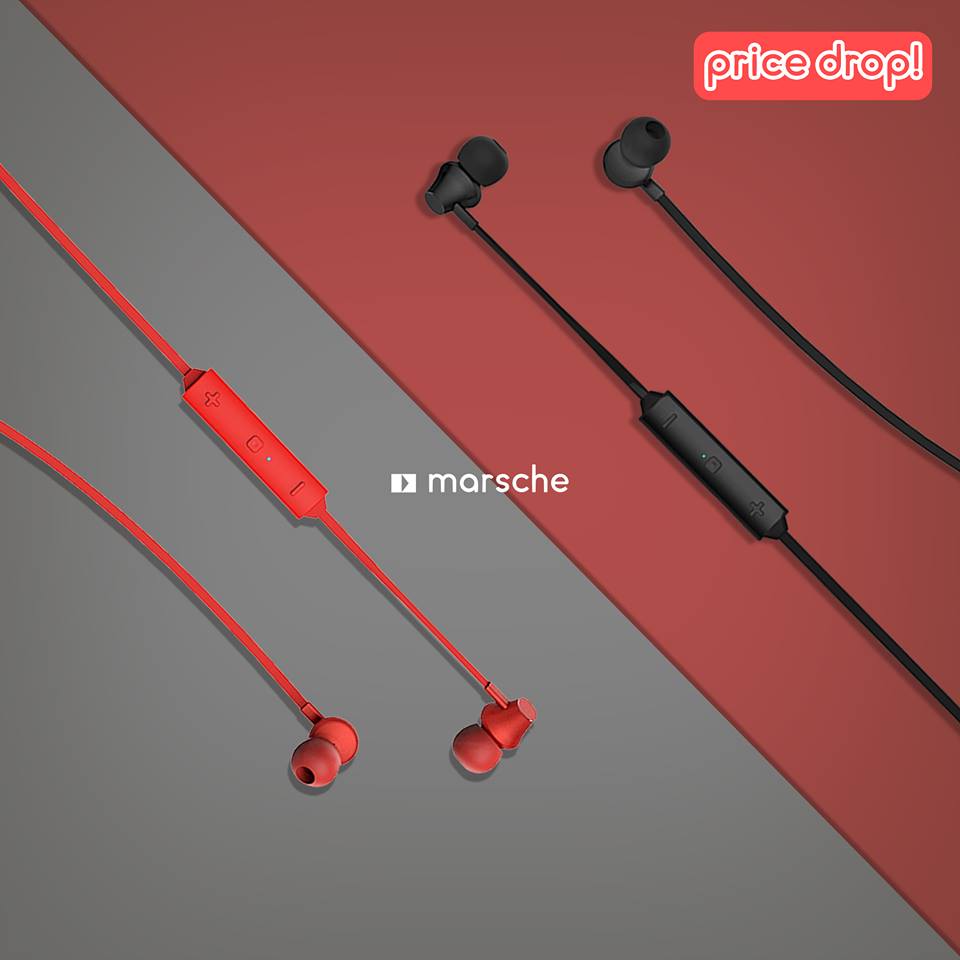 I think what makes it matte is the dark Inner Glow possible to make with a Layer Effect or a layer with a soft dark diffuse frame. 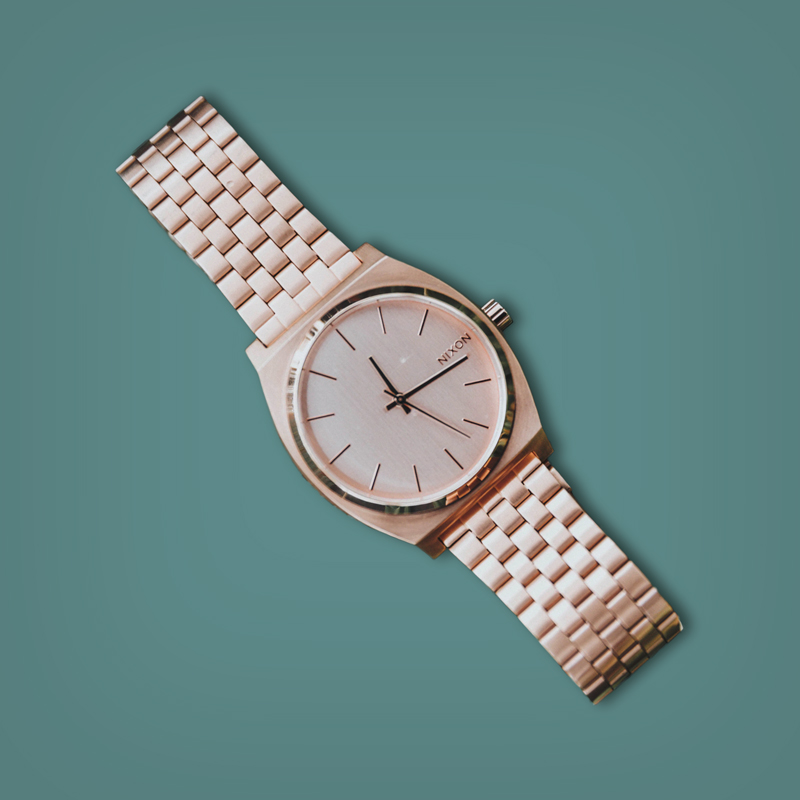 Here are the steps I'd use to replicate such an image.

Note: For the sake of this example and for speed, I simply used a headphone image with a white background, and the layer mode was set to Multiply.

The shadow on the the headphone render really completes the illusion of the headphones laying on a surface. If the render you use doesn't already include a shadow, then add one using the layer effects Drop Shadow. 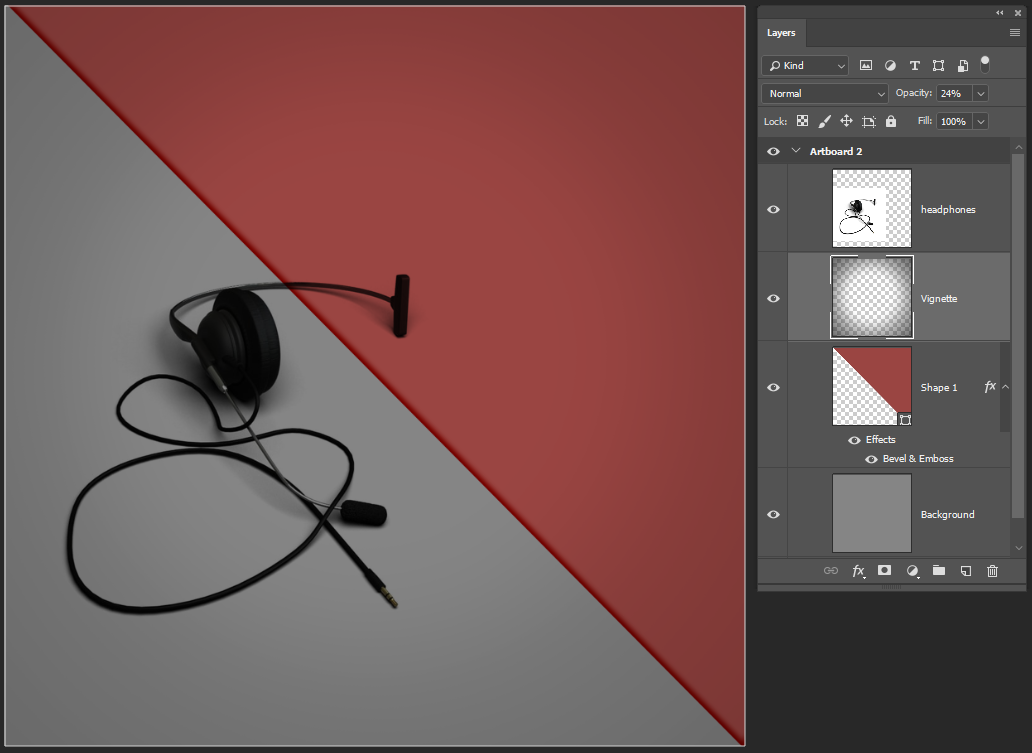 Not the answer you're looking for? Browse other questions tagged adobe-photoshop background texture or ask your own question.