When I try to outline the stroke in the screenshot below, the tip of the line gets changed. Please help me here? What should I do to get the exact image, but filled instead of stroked. 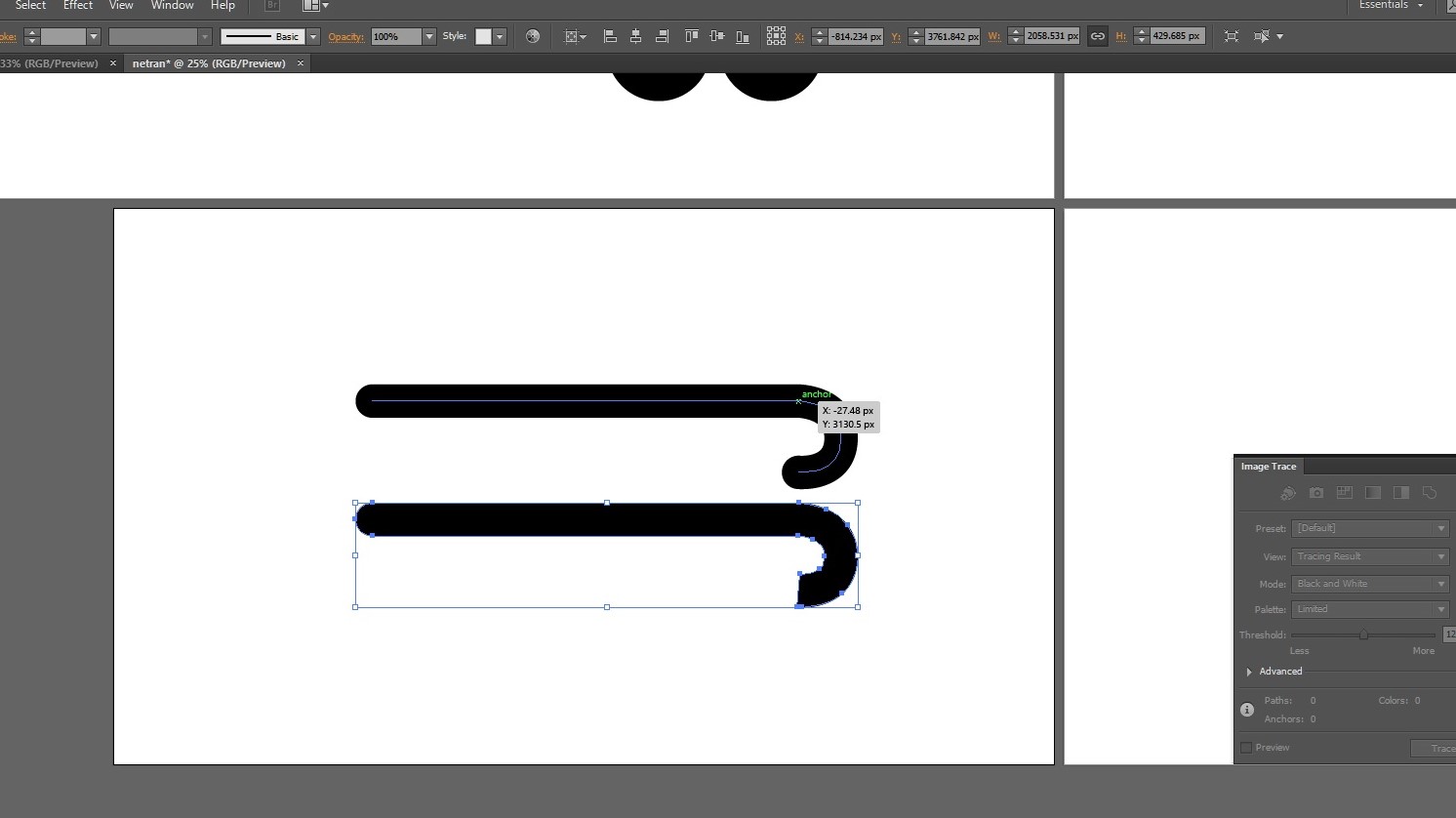 This is a bug which happens for paths drawn with the pen tool and start with the Default appearance applied. I know it exists in AICS6 and a couple of the CC versions. I'm not booted into a machine running CC2018 to test that version at the moment. But it absolutely occurs in CS6 and CC2017 / Mac.

It only happens if the path is manually created with the Pen Tool and under specific circumstances. Most often you'll see this if you:

Note that pretty much all of these have to be in play to see the issue most of the time. It's one of those bugs that is kind of obscure, but not that rare. If you know what I mean.

I know in AICS6 and AICC2017, the above steps will result in the issue every time.

I found a workaround, make sure all ending nodes of the stroke are curve nodes. Here's the result with the last stroke being a sharp node The stroke before expanding: 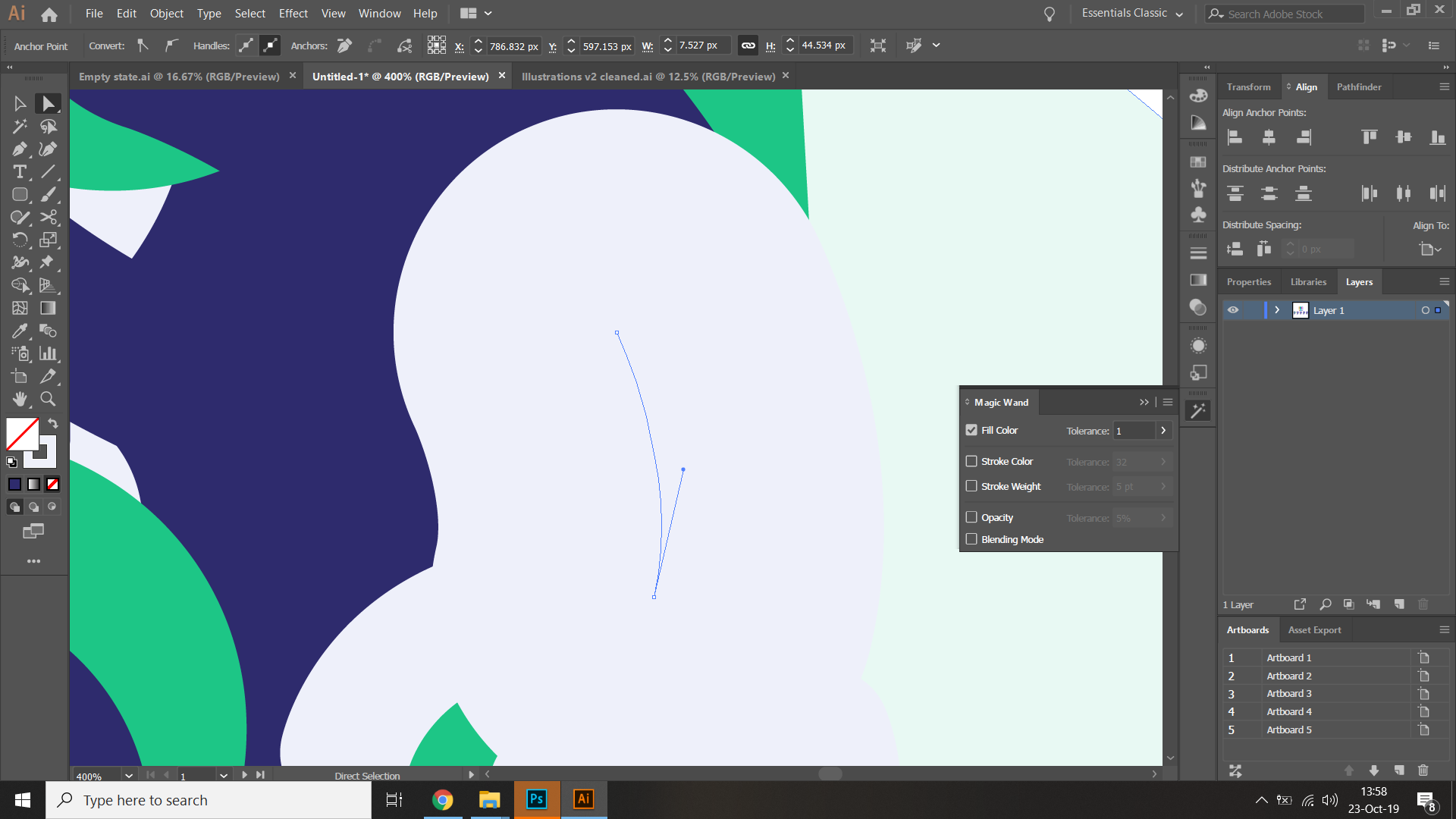 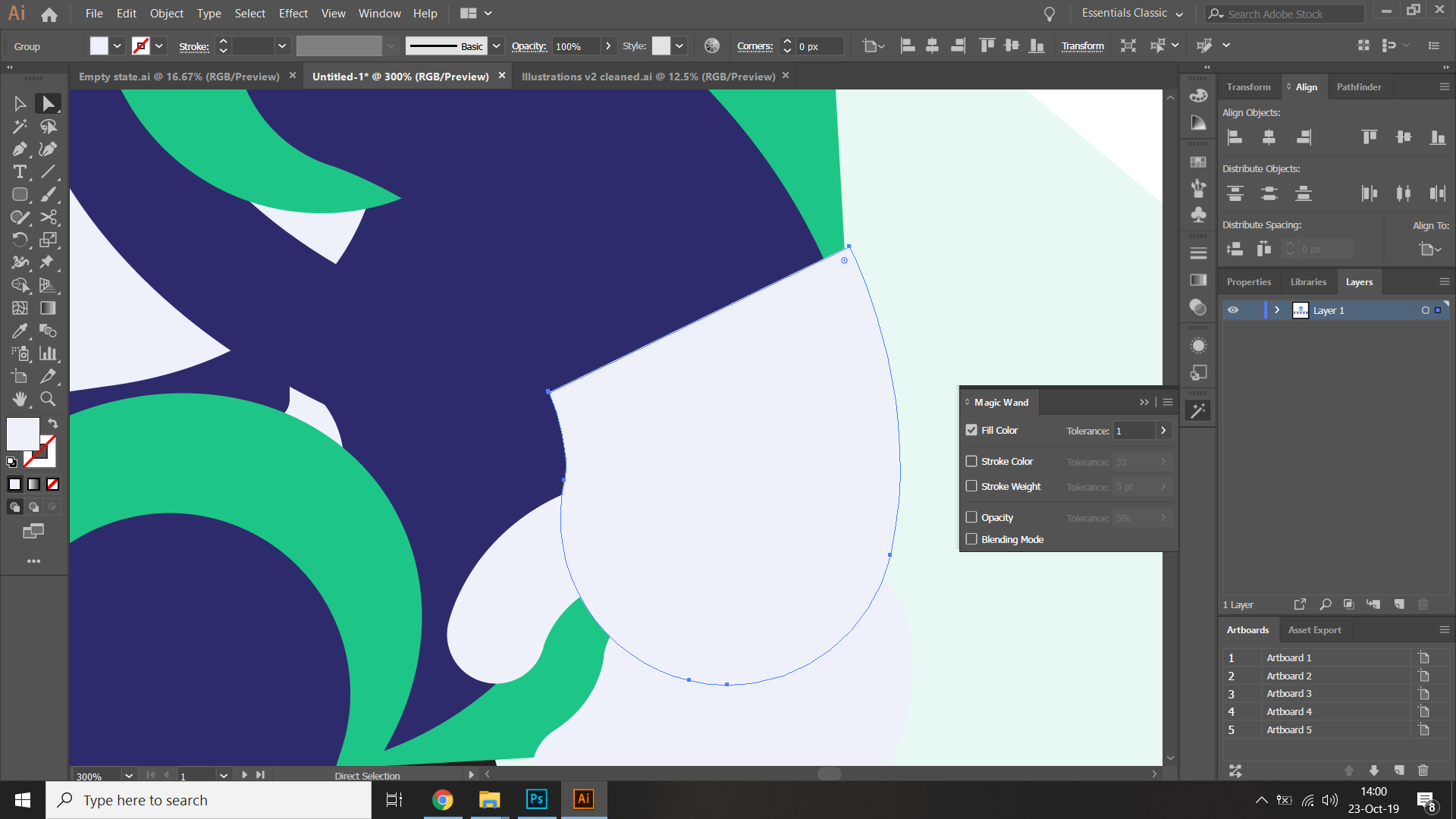 Now, if we make sure that all end nodes are curve nodes: 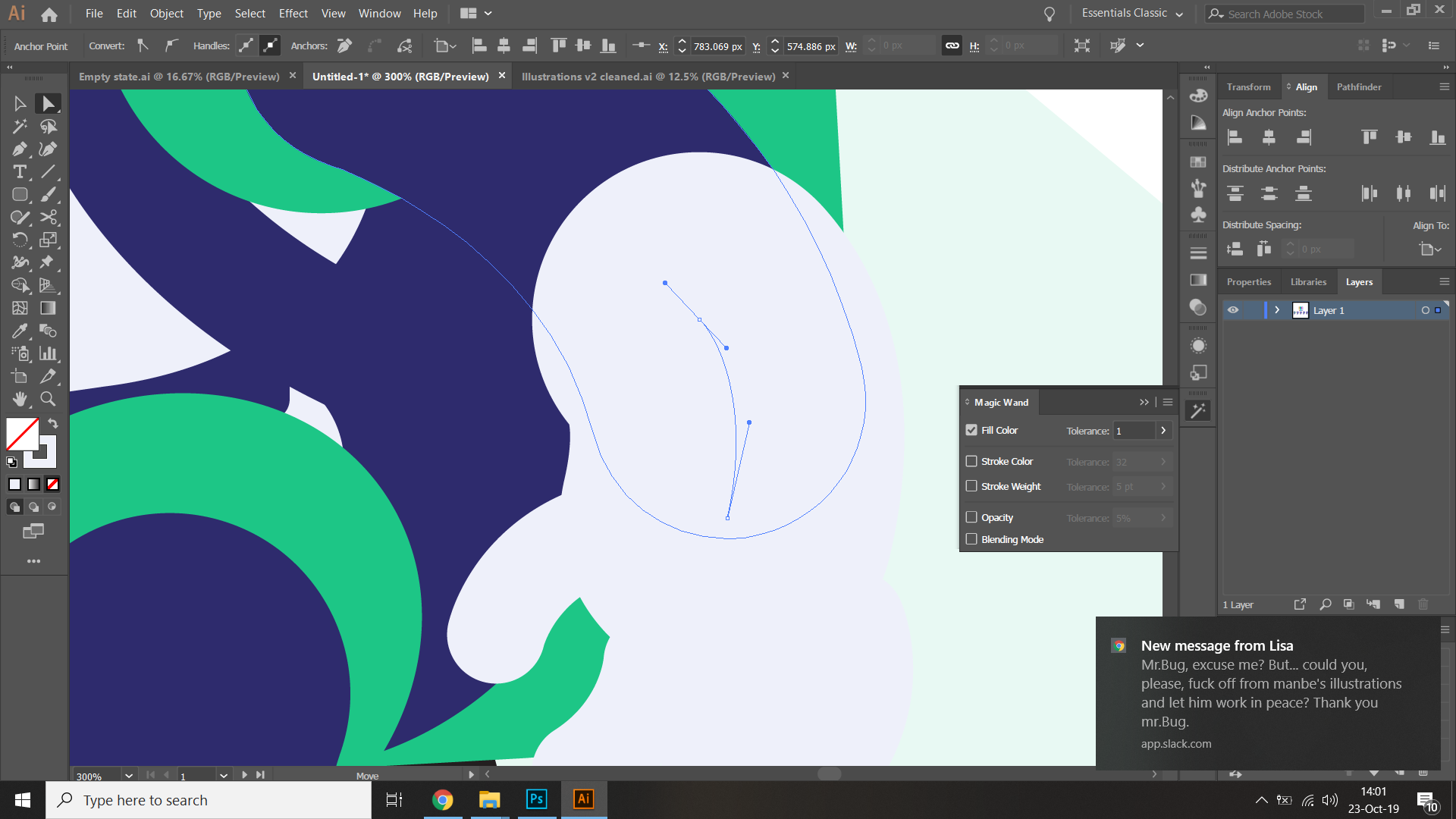 Expanding results on this: 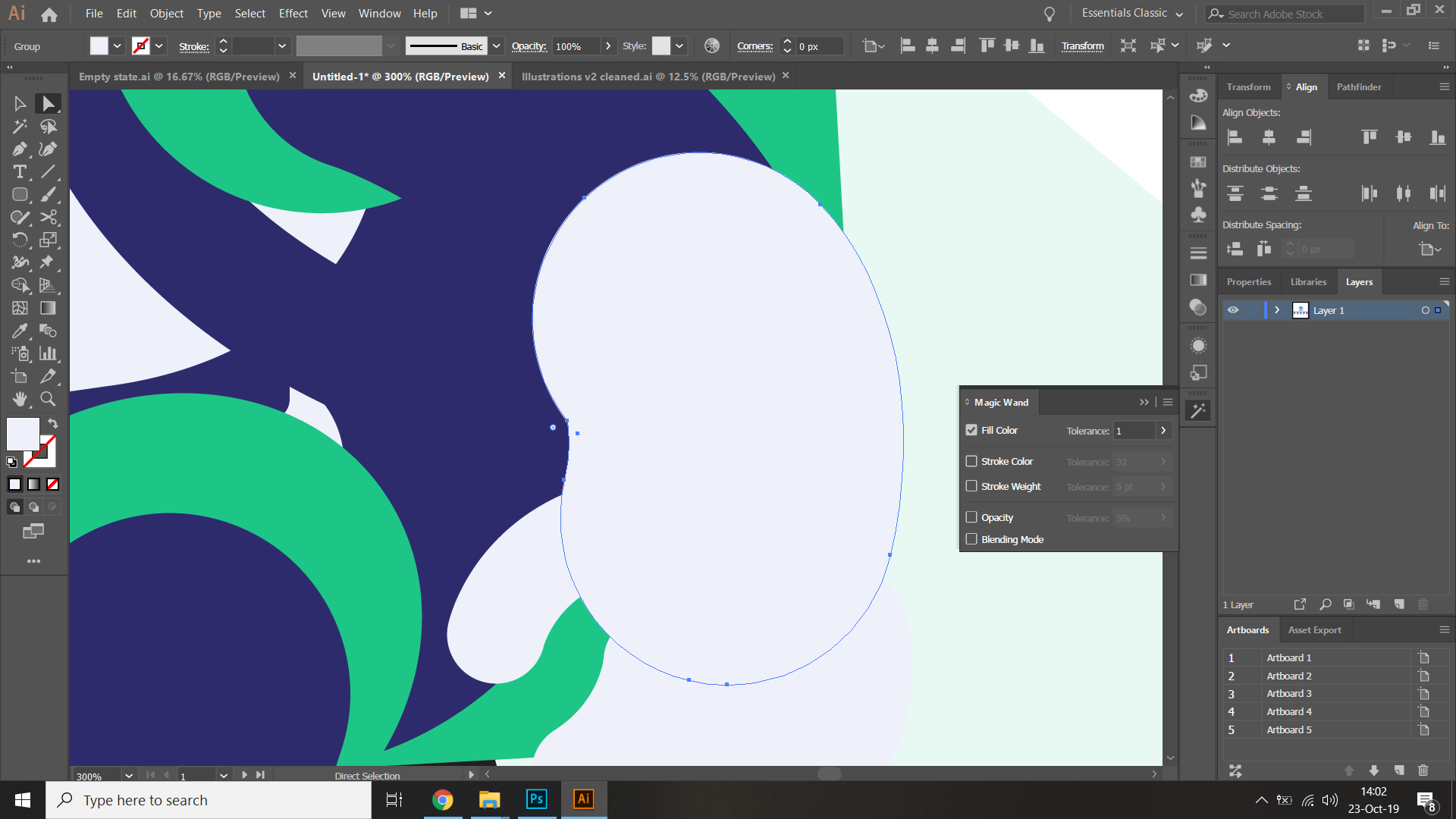 Is annoying but is what I found so far.

Not the answer you're looking for? Browse other questions tagged adobe-illustrator vector stroke or ask your own question.

3
Removing part of a stroke and adding a gradient to a stroke in Illustrator CS5
6
Illustrator: changing the opacity of fill and stroke independently won't work
0
Illustrator - stroke doesn't connect / brush pattern
9
Outline stroke from path in Illustrator
0
All but one stroke will scale in illustrator
1
Illustrator alignment with styled element doesn't work properly
8
How to create custom Arrowheads in Illustrator properly
2
Resizing problems
0
InDesign - Arrange doesn't work with stroke applied to frame
2
Creating clipping mask with an outlined stroke